How "Chinese Mothers" Lead Urban Reading   Text / Zhang Feng   Published in the 966th issue of China News Weekly on September 28, 2020   A third-year boy in Wuhan brought playing cards to the classroom. The school notified the parents. After the boy's mother arrived at school, she slapped him twice in the corridor. Four minutes later, the boy turned over and jumped off the railing to his death.

A third-year boy in Wuhan brought playing cards to the classroom. The school notified the parents.

After the boy's mother arrived at school, she slapped him twice in the corridor. Four minutes later, the boy turned over and jumped off the railing to his death.

I watched the surveillance video on the Internet several times, and after my mother left, the boy stood there for a full four minutes.

We don't know what he was thinking at the time, but I think that if he was reading "War and Peace" or other literary masterpieces during this period, he would probably not choose to commit suicide.

Because, if a person can have a "bigger world" in his heart that he can obtain from reading, it may not be such a collapse in the face of being slapped twice by his mother.

In Chengdu, I once had dinner with Zhang Tonghe, the wife of American writer He Wei, and their two elementary school daughters were also there.

The girl in the fourth grade holds the English version of "War and Peace."

A professor here is very envious. The professor's daughter is the same age but has no time to read.

"Only when she washes her face and brushes her teeth, read stories to her in her ears."

In the past few years, I have been following a local reading promotion charity project "Chengdu Shuyu".

Chengdu Shuyu now has 30 "story houses", each of which is a reading base.

Urban parents are very generous in spending money for their children, and many entrepreneurial organizations also aim at this. However, not every family can realize the importance of reading.

I heard from a friend that a family member bought three suites in the same unit in a community. The upstairs and downstairs are connected. There is a nanny room and a spacious mahjong room at home, but there is no study room.

Not surprisingly, the children in this family have problems growing up and cannot adapt to normal learning and communication after entering elementary school.

The solution given by my friend is to tear down the mahjong room and build a study room so that the family has a collection of books.

If parents start to like reading, children will eventually imitate and become a person who loves reading.

In a sense, Chengdu Shuyu is a window through which I observe children's reading in the city.

There are five to six hundred volunteers for this project, but the shocking fact is that more than 95% of these people are "mothers", and men are rarely seen participating.

In order to encourage male compatriots to participate, the organization thought of many ways.

Every dad who goes to the story hut to tell a story for his children will be treated like a star. Everyone will cheer and applaud. Unfortunately, such a scene is very rare.

The project once invited a British dramatist to give a lecture to cultivate his father's "storytelling ability".

There were more than 20 fathers who participated, and each paid a "guarantee deposit" of 100 yuan. If they can participate in a volunteer activity, the 100 yuan deposit will be refunded.

In the end, most of the fathers managed to get back the deposit, but unfortunately, they didn't show up again after participating.

Quite a few of the volunteer mothers are full-time housewives, and some are bringing "two treasures". They feel that they have "made some mistakes" in the process of bringing their first child, so now they want to make up for it as much as possible.

Reading stories with children, at least one gain is very certain: the parent-child relationship has improved.

During this process, his father's absence was noticeable.

In a bookstore I frequent, there are more than a dozen seats in a row by the window on the second floor, which can be used for self-study.

I have observed many times that the male to female ratio is about 1:9, which is roughly the same as the ratio of Chengdu Shuyu volunteers.

In cities, women always seem to be willing to invest more in public affairs or "improving themselves."

In a family education seminar I hosted recently, only one out of a dozen people was a father. He looked lonely in every activity.

Like the sad scene at the beginning of the article, it was also the mother who went to school to deal with her son's problem. She slapped the child like a man.

"Chinese mothers" are leading the next generation in big cities, and I hope reading can help them.

Statement: The publication of "China News Weekly" manuscript is authorized in writing 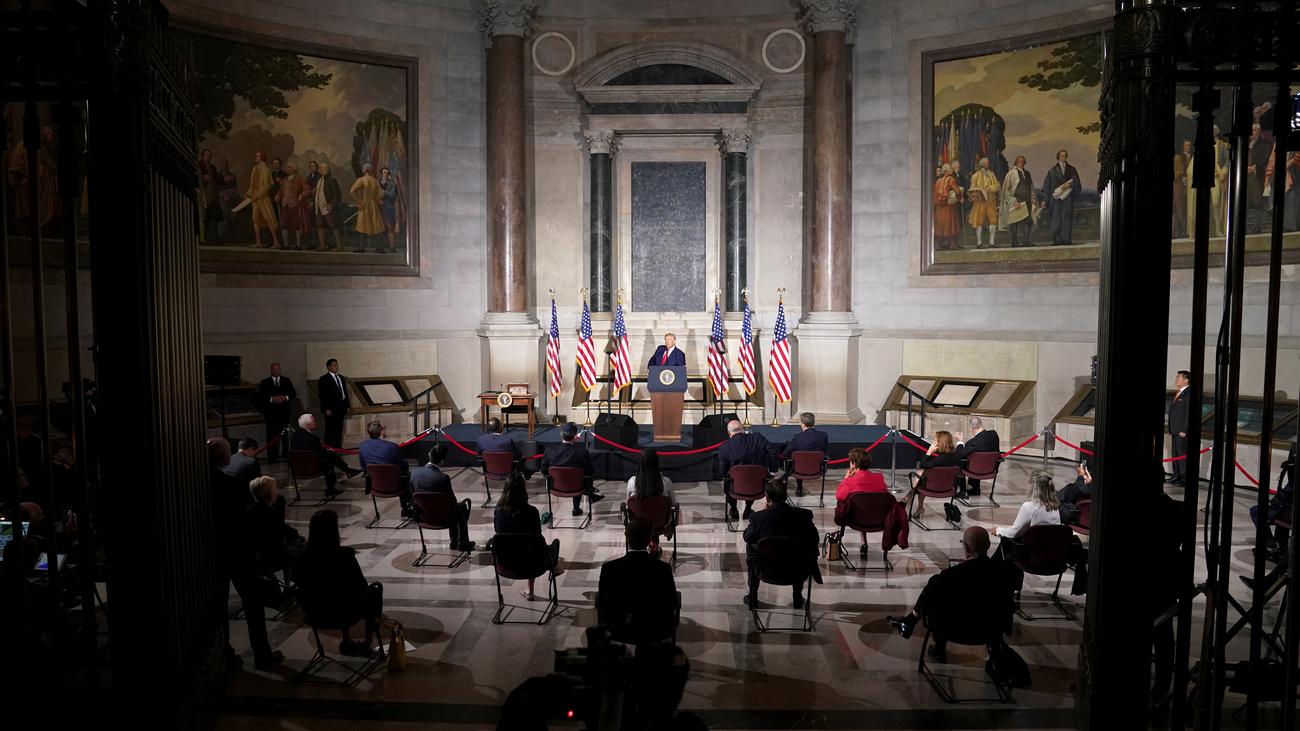 News/Politics 2020-08-30T18:34:15.041Z
Hallucinations and emotional draining ... the dire consequences of sleep deprivation for mothers after childbirth 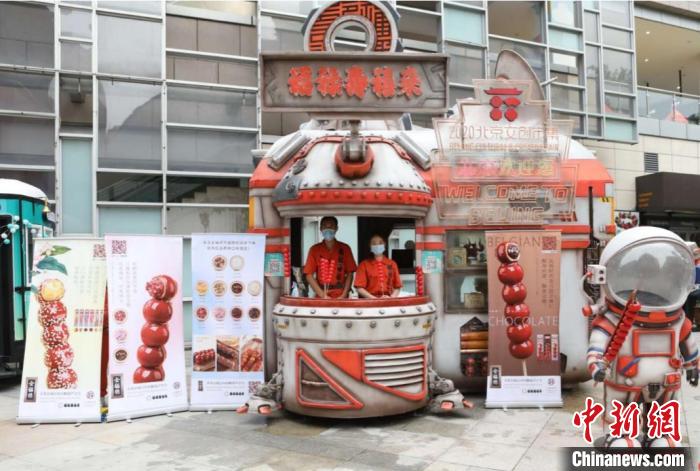 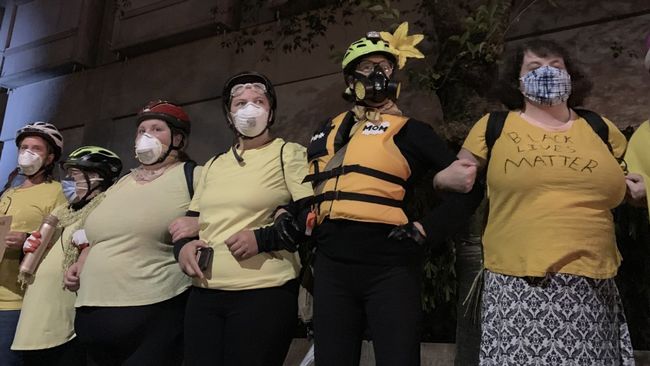 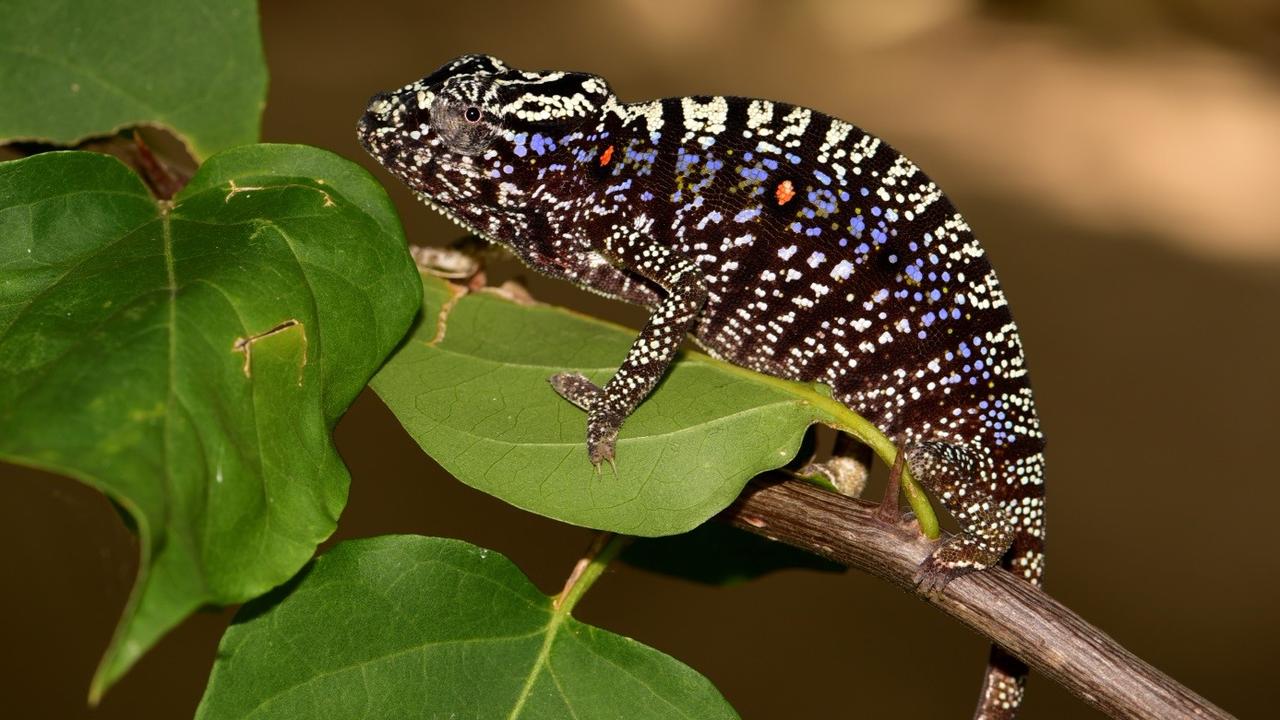 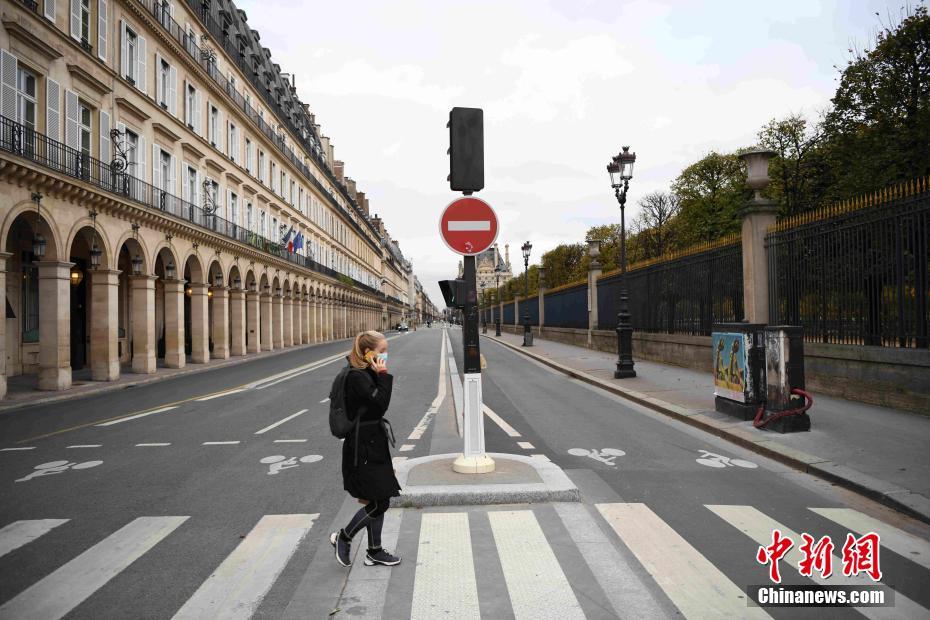