The Summer Palace Shichahai...Beijing released the ten most beautiful moon-viewing spots for the first time

Beijing will carry out more than a thousand events to welcome the double festival, and the number of tourists is expected to reach about 90% in the same period last year; measures such as "limited, appointment, and peak shifting" to ensure safety   Beijing first released "Top Ten Most Beautiful Moon Viewing Spots"   Go to Qianmen to explore the birthplace of Peking Opera, stroll through Gulou

Beijing will carry out more than a thousand events to welcome the double festival, and the number of tourists is expected to reach about 90% in the same period last year; measures such as "limited, appointment, and peak shifting" to ensure safety

Go to Qianmen to explore the birthplace of Peking Opera, stroll through Gulou Old Street to feel the original flavor of Beijing... During the National Day and Mid-Autumn Festival, Beijing will launch four series of more than 1,000 cultural tourism activities.

Among them, "Beijing's Top Ten Most Beautiful Moon Viewing Spots" such as the Summer Palace and Shichahai were released to the public for the first time.

Activities will follow the overall requirements for epidemic prevention and control, and adhere to measures such as "limitation, appointment, and peak shifting".

Beijing News: Yesterday, the Beijing Municipal Bureau of Culture and Tourism held a news briefing on a series of cultural and tourism activities "Welcome the Double Festival and Promote Development".

The reporter learned from the conference that during the National Day and Mid-Autumn Festival holidays, Beijing will launch four series of more than 1,000 events, including 792 events celebrating the "Double Festival" mass cultural events and 436 events featuring outstanding performances and dramas on stage.

Cao Pengcheng, deputy director of the Beijing Municipal Bureau of Culture and Tourism, introduced that the upcoming double festival is the first major holiday under the normalization of epidemic prevention and control. Both citizens and foreign tourists may see a large increase in Beijing. The number of tourists is expected to increase. Reached about 90% of the same period last year.

In accordance with the overall epidemic prevention and control requirements of external defense input and internal defense rebound, the event will insist on implementing measures such as "limitation, appointment, and peak shifting" to ensure the safe and orderly development of the "Double Festival" holiday series of cultural tourism activities.

In accordance with the "Guidelines for the Reopening of Theaters and Other Performance Places on Epidemic Prevention and Control Measures (Fourth Edition)" and the "Guidelines for Reopening of Scenic Spots on Epidemic Prevention and Control Measures (September 2020 Revised Edition)" recently issued by the Ministry of Culture and Tourism, theaters and other performance venues are present. The rate has been raised from 50% to 75%, and the maximum reception volume of scenic spots has been raised from 50% to 75%. The publication of the above guide will better serve the cultural and tourism needs of the general public.

"We can expect that the recovery of the tourism market during the National Day holiday in Beijing will be stronger." Cao Pengcheng said.

This year's Mid-Autumn Festival coincides with "October", and the Beijing Municipal Bureau of Culture and Tourism announced to the public for the first time "Beijing Top Ten Most Beautiful Moon Viewing Spots".

Tourists need to be reminded that reservations are required to visit the Summer Palace, Beihai Park, Beijing Ancient Observatory and other parks to enjoy the moon.

At the meeting, 10 new micro-travel urban tours in the second season of walking in Beijing were also introduced.

The reporter found that among the 10 routes, the longest is 6.1 kilometers from "Tonghui Shiyi". From Qingfeng Park to Nanxincang, you can enjoy the grand scenery of the canal water transport; the shortest is 1.5 kilometers from "Jingshan North" , Line coverage: Jingshan North Street, Di'anmen Inner Street, Di'anmenwai Street, Wanning Bridge, Shichahai, Yuhe Old Road, you can taste the past and present at the northern end of the central axis.

It is worth mentioning that this event highlights online and offline linkages.

In the "Double Festival" mass cultural activities, the Capital Library will use a combination of offline and online methods to host the live broadcast and first exhibition of the opening ceremony of the "Hundreds of Photographers Focusing on Poverty Alleviation Photo Tour" to fully demonstrate the poverty alleviation process Wonderful moments in.

Summer Palace: The most royal fan

Beihai Park: the most suitable for gathering

Yuetan Park: The most ritual

Jingshan Wanchun Pavilion: The most popular

Shichahai: the most romantic and least capitalized

Lugou Bridge: the most literary style

Baihua Mountain: the most poetic and picturesque

Miaofeng Mountain: the most homesick

1. Clear water and yellow leaves-looking for poetry and vicissitudes under ginkgo trees on both sides of the long river (5.1 km).

2. Morning bell and evening drum-stroll through the old streets and alleys of Gulou, and feel the authentic Beijing (2.8 kilometers).

3. Riding along the waterfront-a new look and new experience, walking along the plank road on both sides of the river to experience the new scenery of Liangma River (5.57 kilometers).

5. The beginning of the ancient capital-the thousand-year time (4 kilometers) of crossing the imperial capital inside and outside Guanganmen.

7. Jingshan looking north-the ancient and modern staggered (1.5 kilometers) at the northern end of the central axis.

9. Recollection of Tonghui——From Qingfeng Park to Nanxincang, picking the past and present of canal water transportation (6.1 kilometers).

City, district, neighborhood, community, and village are linked together to launch a series of mass cultural activities such as "chanting" and "exhibition".

Among them, there are 37 online activities and 140 games.

●436 outstanding works and dramas appeared on stage series of activities

There are 436 theatrical performances, including the "Mid-Autumn Festival · Famous Peking Opera Concerts" which conveys Chinese traditional culture, and the first new play "Nalati Love Song" launched by the National Theater, which shows the spirit of the times, after the resumption of production and work. There are also children's dramas such as "Aladdin's Lamp", "Snow White", "Panda and Mole Garbage Sorting Guardian" and other children's plays.

●A series of activities to stroll around Beijing on 30 routes

Life/Entertain 2020-10-04T23:47:49.468Z
Which scenic spots across the country are popular for booking appointments? See if it is the same as you expected 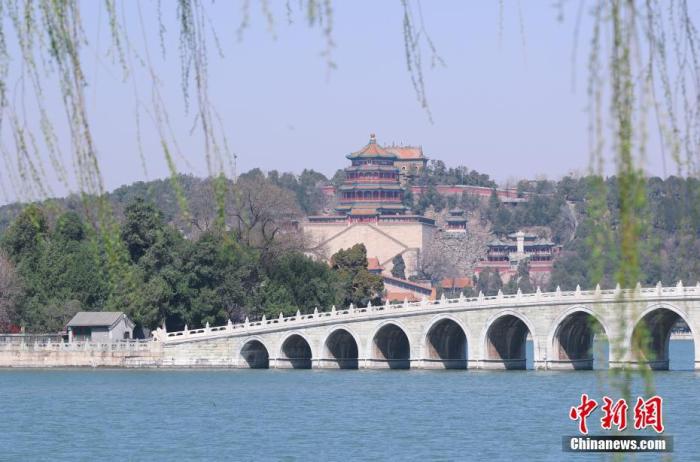 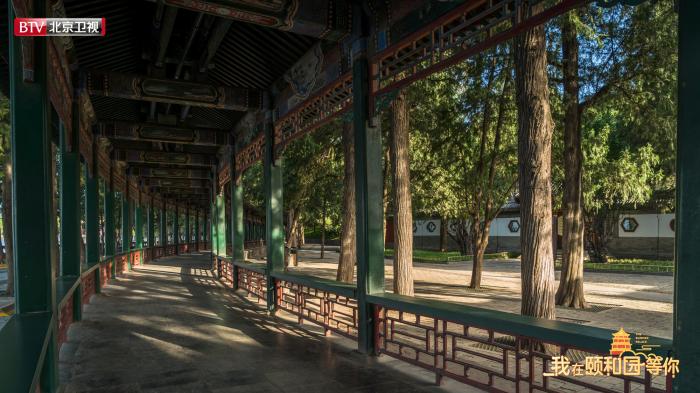 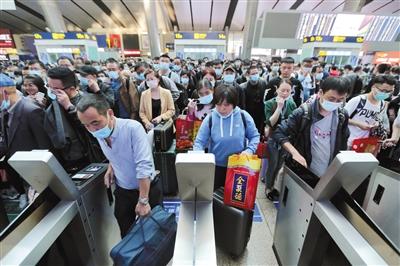 Life/Entertain 2020-09-30T00:30:03.910Z
Beijing Expressway tonight's rush hour ahead of schedule 94% of 5A scenic spots across the country require appointment