Guangxi announced the test results of the star anise involving the "excessive sulfur" incident: 81 batches of qualified 79 batches were sampled

Chinanews.com, Nanning, September 25 (Li Zhanping, Lin Hao) Guangxi Market Supervision Bureau notified on the evening of the 25th that the Guangxi-ASEAN Food Inspection and Testing Center and the market supervision department sent for inspection during the law enforcement inspection of the Guangxi Gaofeng Spice Logistics Center. As a result, a total of 81 batches of samples were sampled, of whic

Chinanews.com, Nanning, September 25 (Li Zhanping, Lin Hao) Guangxi Market Supervision Bureau notified on the evening of the 25th that the Guangxi-ASEAN Food Inspection and Testing Center and the market supervision department sent for inspection during the law enforcement inspection of the Guangxi Gaofeng Spice Logistics Center. As a result, a total of 81 batches of samples were sampled, of which 79 batches of qualified samples and 2 batches of unqualified samples (contents of 0.23g/kg and 0.45g/kg) with sulfur dioxide content below 0.15g/kg were detected.

The Guangxi Market Supervision Bureau stated that on September 22, in response to media reports that the star anise in the Guangxi Gaofeng Spice Logistics Center market had exceeded the standard due to the use of sulfur to smoke sulfur dioxide, the bureau immediately dispatched a working group to guide the Nanning and Xingning district markets. The law enforcement officers of the supervisory department conduct inspections.

As of September 24, a total of more than 150 law enforcement officers were dispatched, 364 tons of star anise were temporarily detained, sample inspections were carried out, and the Guangxi-ASEAN Food Inspection and Testing Center was entrusted to detect sulfur dioxide residues in star anise in accordance with the detection methods required by laws and regulations.

For unqualified samples detected, the market supervision department will file a case for investigation according to law.

According to the information provided by the Guangxi Market Supervision Bureau, the star anise is a traditional economic forest tree species in Guangxi. Its fruits can be used as food and raw materials, as well as raw materials for the perfume industry and medicinal industry.

In May 2019, the National Health Commission issued the “Announcement on 24 “Three New Foods” including Lactobacillus flexus (No. 2 of 2019), which expanded the use of food additives and approved sulfur to be used in spices and powder (only (Limited to the preservative in star anise), the maximum use amount is 0.15g/kg (based on the residual sulfur dioxide).

At present, the country has not formulated the limit value and detection method standard of sulfur dioxide for the perfume industry.

According to experts, sulfur is one of the food additives approved by the National Food Additives Standards and allowed to be used according to process requirements. The human body generally ingests sulfur dioxide through food containing residual sulfur dioxide, and is excreted in urine after normal detoxification in the body.

The United Nations Food and Agriculture Organization (FAO)/World Health Organization (WHO) Joint Expert Committee on Food Additives (JECFA) has conducted a safety assessment of sulfur dioxide, stipulating that the population’s daily allowable intake (ADI) is 0～0.7mg per kilogram of body weight. This limited amount of sulfur dioxide is safe and harmless to enter the human body.

It is reported that in recent media reports, in the peak market, most businesses use sulfur to smoke star anise to reduce costs, while wholesalers will also purchase sulfur star anise for profit and sell it to restaurants, canteens, etc., only 8 In the middle of the month, the average daily shipment of octagonal here can reach about 300 tons.

After inspection, the results of sulfur octagonal samples in this market showed that the residual sulfur dioxide reached 500mg/kg, which was 16 times more than the original octagonal national standard. 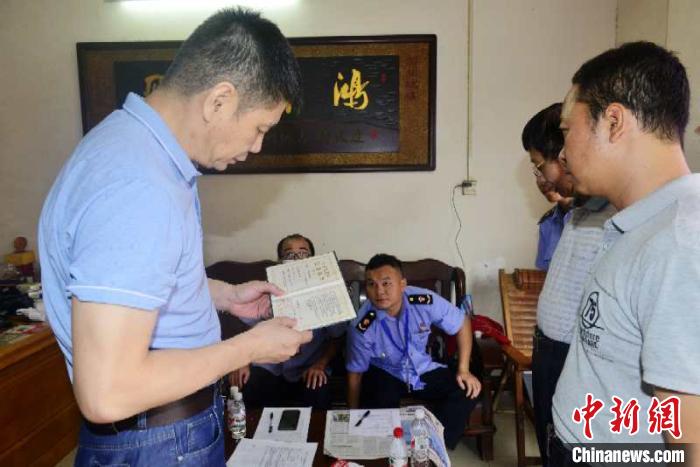 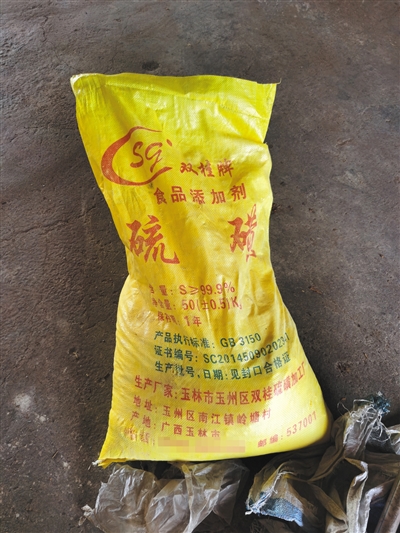 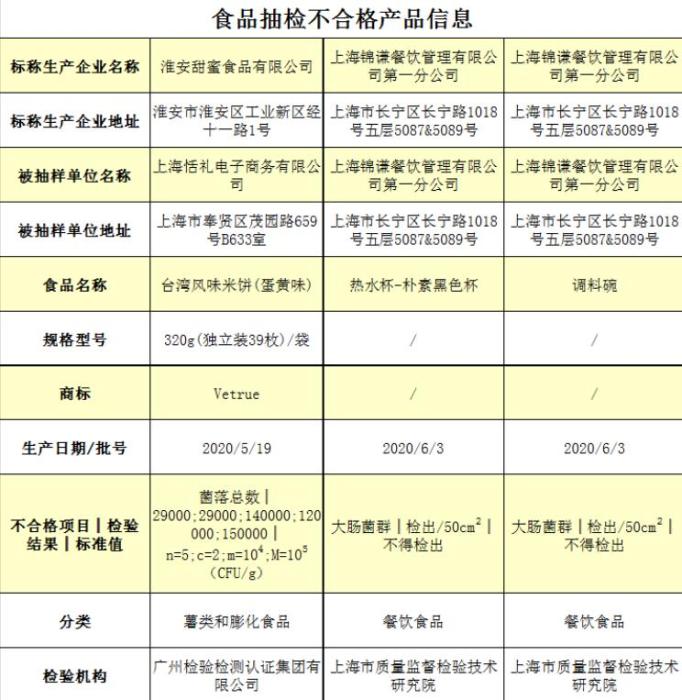 Life/Entertain 2020-09-03T18:47:19.611Z
It is not the first time that Shangqian tableware has been named for exceeding the standard of coliforms in the star hot pot restaurant 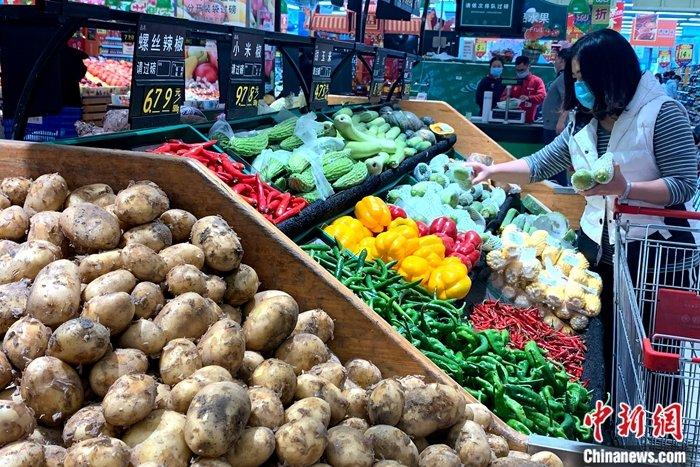 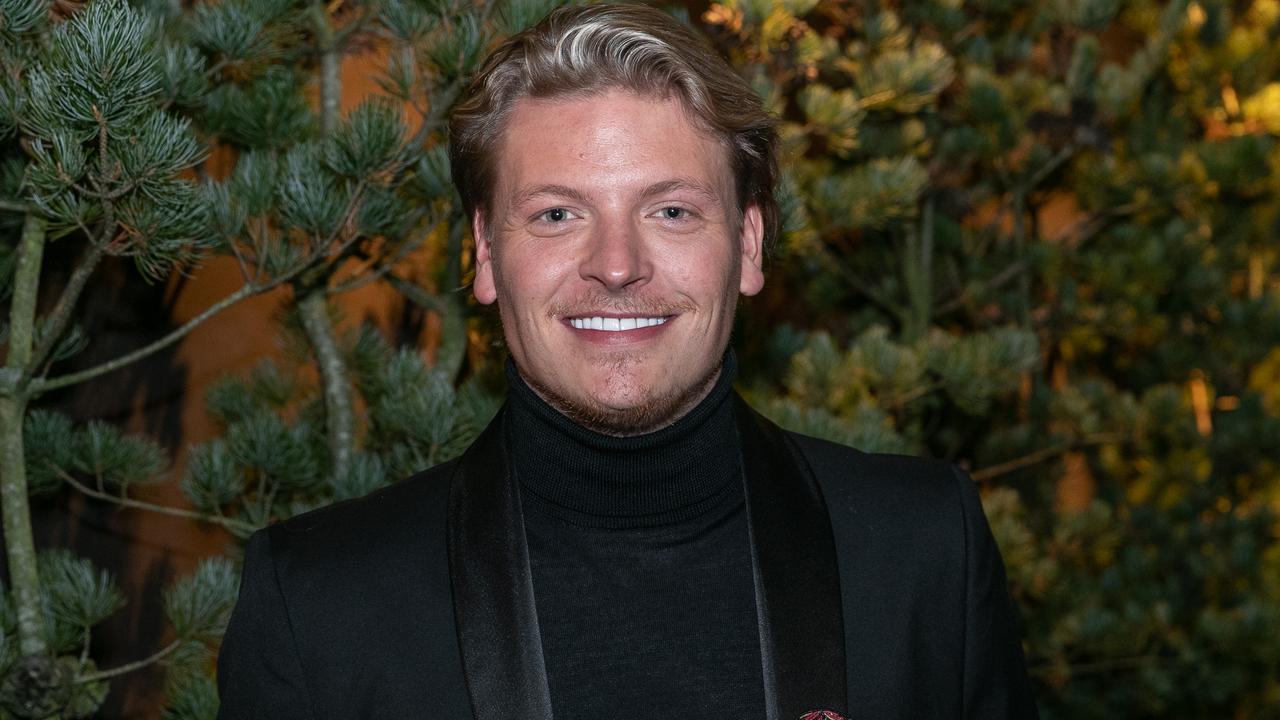 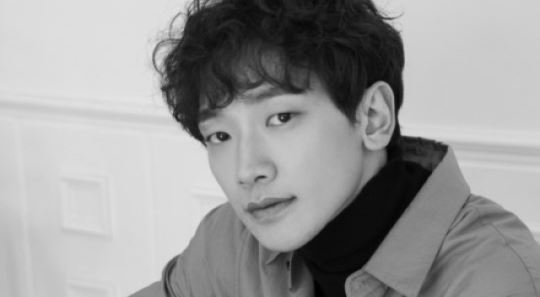 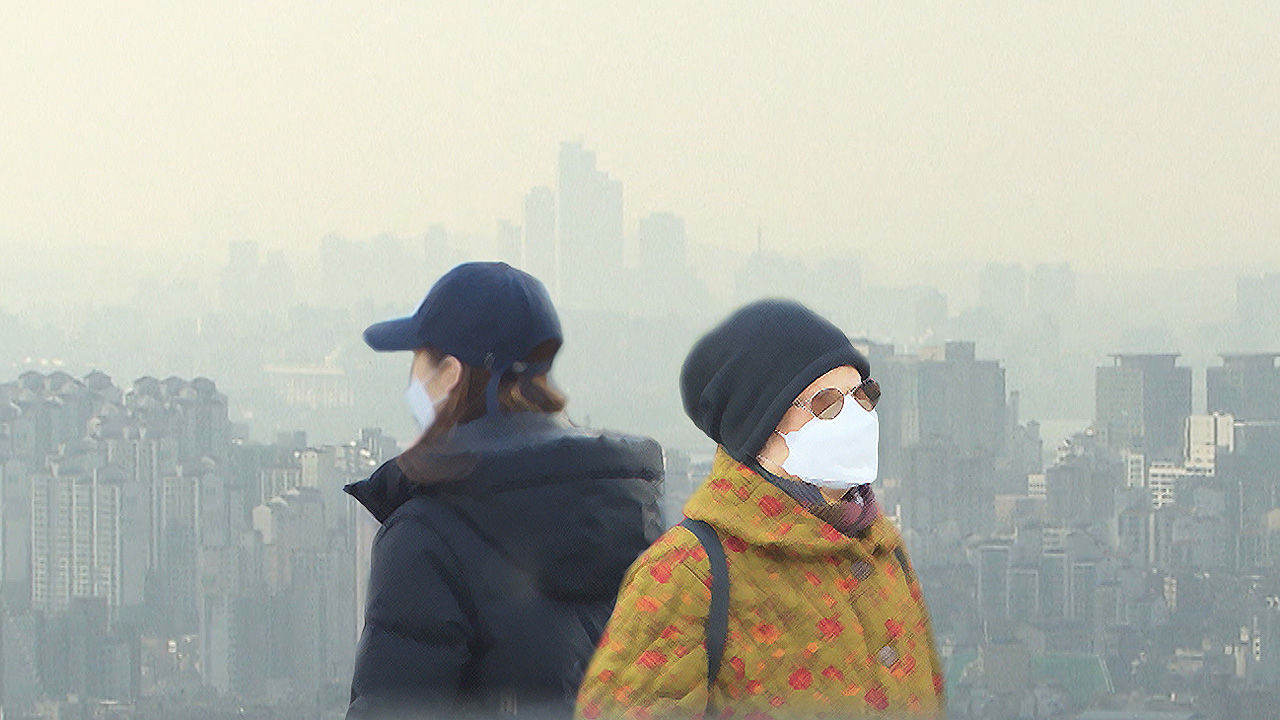 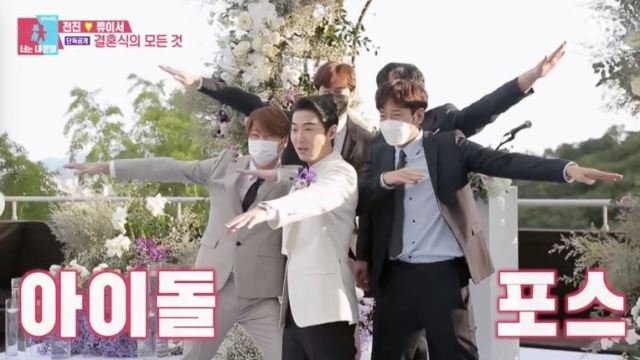