The Triumph of the Guardians and the Heirs: Who Received the 2020 Emmy Awards

On the night of September 21, a solemn ceremony of presenting the television award "Emmy Prime Time" took place. The picture "Heirs" was recognized as the best drama series of the year. Most of the prizes went to the actors and the crew of the mini-series "Keepers": they took 11 statuettes. The most successful comedy project of the year is Sheets Creek. Award-winning actors include Jeremy Strong, Mark Ruffalo, Zendea and Regina King. 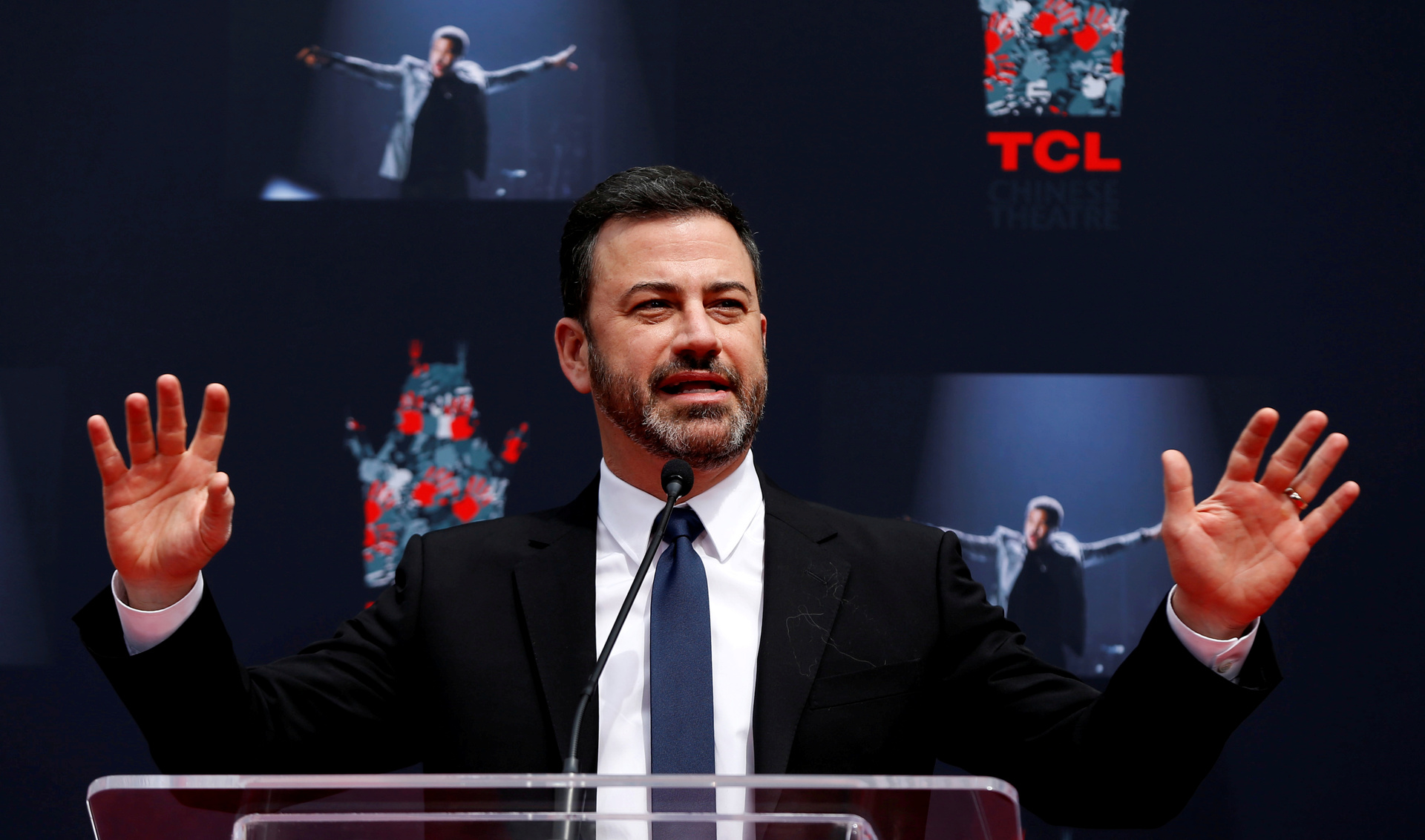 On the night of September 21, the USA hosted an Emmy Award Ceremony dedicated to prime-time television projects.

Due to the coronavirus pandemic, the event was organized in a remote format.

Choice Drama Series The Descendants, which airs on HBO.

Better Call Saul, The Crown, The Handmaid's Tale, Killing Eve, The Mandalorian, The Ozark and Stranger Things also fought for the win in this nomination.

The award also went to Heirs writer Jesse Armstrong, who worked on the final episode of Season 2, No Time to Cry.

The director was also noted: "Emmy" went to the director of the "Hunt" series Andriy Parekh.

Finally, Jeremy Strong - the performer of the role of Kendall Roy - was awarded the title of Best Actor in a Drama Series.

Shitts Creek was named the most successful comedy series.

The latter also acted as a scriptwriter and director of the project and in this capacity received statuettes for the final episode of the 6th season (the prize was also awarded to his co-director Andrew Cividino).

The Watchmen (HBO) was voted the most outstanding miniseries.

The film crew of the film received prizes in other nominations.

Best Actress in a Miniseries was awarded the work of Regina King.

The prize for the secondary male role was taken by Yahya Abdul-Matin II.

As a result of the presentation of statuettes in all nominations, "Keepers" became the most titled project of the year with 11 awards.

The award for Best Supporting Actor in a Miniseries went to Ouzo Adube, who starred in Mrs America opposite Cate Blanchett, Rose Byrne and Elizabeth Banks.

Best Lead Actress in a Drama Series was performed by Zendaya (Euphoria).

He played twins in the drama I Know It's True, and beat Jeremy Irons (The Keepers), Hugh Jackman (The Perfect) and a number of other nominees.

The supporting roles went to Julia Garner, who starred in the Ozark drama, and Billy Crudup, who can be seen in The Morning Show opposite Jennifer Aniston and Reese Witherspoon.

The victory in the nomination "Best Talk Show", as well as last year, was achieved by the TV show "Events of the past week with John Oliver."

This year's award has become the third in a row in the piggy bank of the TV show.

"Races" won in a number of Creative Arts Emmy Awards ("Emmy" for technical achievements): the prizes were awarded to casting, editing, hairstyles, makeup, and RuPaul was recognized as an outstanding host of reality show.

Among the nominees for the award for the best reality show were The Masked Singer and The Voice, versions of which, Mask and The Voice, are shown on Russian television.

The last week's evening broadcast of the Emmy Awards for Engineering Achievement.

The triumphant, along with the Guardians, was the series The Mandalorian, one of the many projects in the Star Wars universe.

His team has received seven awards.

To avoid the spread of coronavirus, the 2020 Emmy ceremony was held in a special format.

Host Jmmy Kimmel was in an empty hall at the Staples Center (the venue had also changed - previously the event was held at the Microsoft Theater).

Even during the preparation of the broadcast, the organizers announced plans to send operators to each nominee - in this case the producers are the representatives of the TV programs.

Thus, the show united dozens of live broadcasts from all participants.

The producers relied on an unusual situation.

They noted that an informal setting would make the ceremony more fun and provide a sense of togetherness.

Special conditions were also organized for journalists this year: the ABC channel and the television academy organized a virtual media center so that media workers could cover the event remotely.

A slightly different strategy was chosen for the awarding of the Emmy for technical achievement.

All nominees were asked to record their thanksgiving speeches in advance - only those who actually received the awards were shown on the air.

At the same time, the organizers avoided such means of communication as Skype or Zoom.

Ian Stewart, president of Done + Dusted, which is responsible for producing the show, stressed that the organizers did not want to turn the Emmy into a Zummy.