China News Service, Beijing, September 21 (Reporter Ying Ni) The blue glaze, yellow glaze, bright red glaze, and white glaze were used to worship the heaven, earth, sun and moon in the Ming Dynasty sacrificial system. Among them, because the color development of copper ions at high temperatures is extremely sensitive to temperature and atmosphere requirements, the yield of bright red glaze porce Among them, because the color development of copper ions at high temperatures is extremely sensitive to temperature and atmosphere requirements, the yield of bright red glaze porcelain is extremely low.

From the 22nd, these rare-colored porcelains can be seen at the "Imperial Porcelain Xinjian" exhibition in the Palace Museum.

Starting from the second year of Hongwu in the Ming Dynasty (1369), the imperial court set up a pottery factory in Zhushan, Jingdezhen, to produce imperial porcelain, until the last dynasty of the Qing Dynasty Xuantong, almost all dynasties followed this system.

Since the 1980s, the Jingdezhen Ceramic Archaeology Research Institute has successively discovered unselected porcelains from the Hongwu to Wanli dynasties of the Ming Dynasty, waste products, and some kiln remains. After rescue excavations, several tons of imperial porcelains were broken after being unselected. The discarded fragments and specimens of kiln furniture were bonded to restore more than 1,400 pieces of Ming Dynasty imperial kiln porcelain, which is helpful for in-depth study of Ming Dynasty imperial kiln products and production system.

At the press conference on the 21st, Lu Chenglong, director of the artifacts department of the Palace Museum, introduced that due to the difficulty of firing red-glazed porcelain, the output of red-glazed porcelain in the Ming Dynasty was very low, and products with pure hair color were rare.

The Yongle dynasty blue-and-white lotus-patterned hand cup (remnant) unearthed from the imperial kiln site of Jingdezhen in the Ming dynasty, a red flower-patterned pen case in the glaze of the Yongle dynasty (restored), and a blue and white curly-grass ware holder of the Xuande Dynasty (restored) As well as the blue-and-white folded peony pattern Ruyi head pillow (restored) from the orthodox to Tianshun Dynasty, the blue and white hollowed-out money-patterned large embroidered pier (restored), etc., are all important exhibits on public display for the first time or after restoration. The glaze red porcelain provides new physical information.

Although the blue glaze carved Yinglong cylinder in this exhibition is a restoration, it is the only orphan one seen so far, and the degree of its preciousness is evident.

As a comparison exhibition, the exhibition will try to select the same or similar porcelains from the Ming Dynasty imperial kilns collected in the Palace Museum and those unearthed from the Ming Dynasty imperial kiln site in Jingdezhen for comparison and display, so that the audience can appreciate the finished products and the unselected ones. difference.

It is reported that in 2014, the Palace Museum and the Jingdezhen Municipal People's Government signed a cooperation framework agreement. One of the contents of the agreement is that the two parties will use their respective advantages to cooperate in holding the "Ming Dynasty Imperial Porcelain" series of comparison exhibitions. 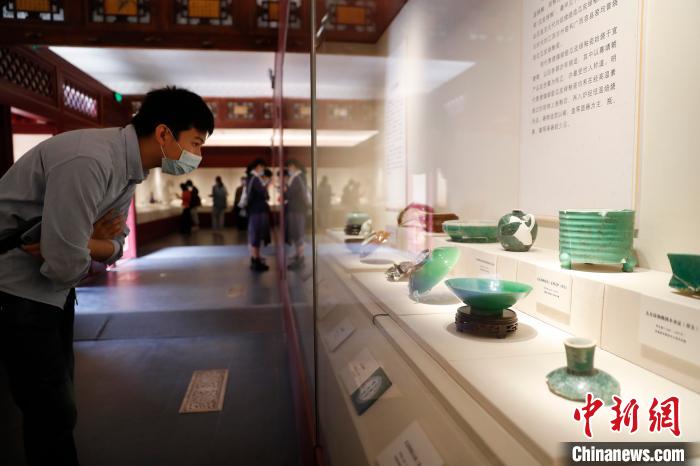 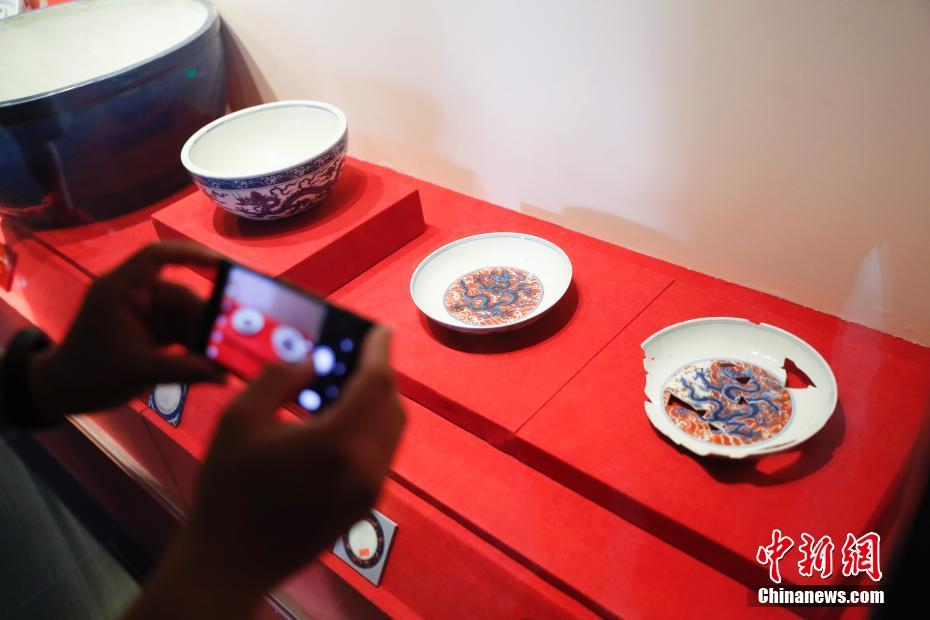 Life/Entertain 2020-09-22T01:05:18.302Z
A comparative exhibition of porcelain unearthed from the Ming Dynasty imperial kiln site in Jingdezhen and the Palace Museum's collection of handed down porcelain will be exhibited in Jingren Palace of the Palace Museum

Life/Entertain 2020-08-20T13:58:08.293Z
Called the "Story Meeting" of the Royal Family of the Qing Dynasty Come to the Shenyang Palace Museum to watch the exhibition and talk about royal gossip-Chinanews.com 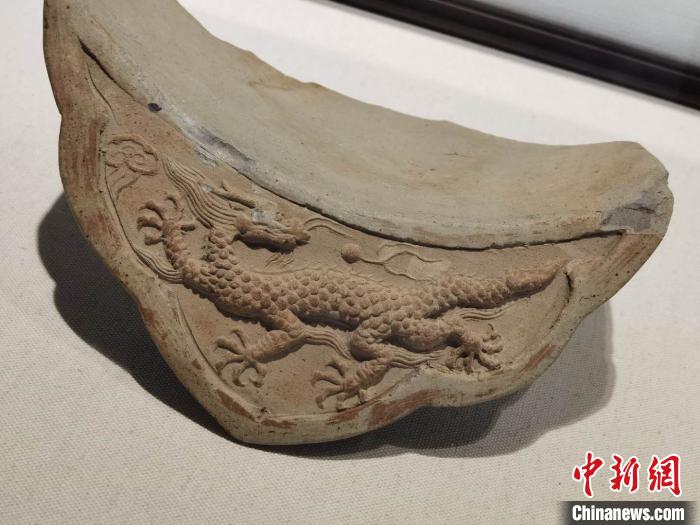 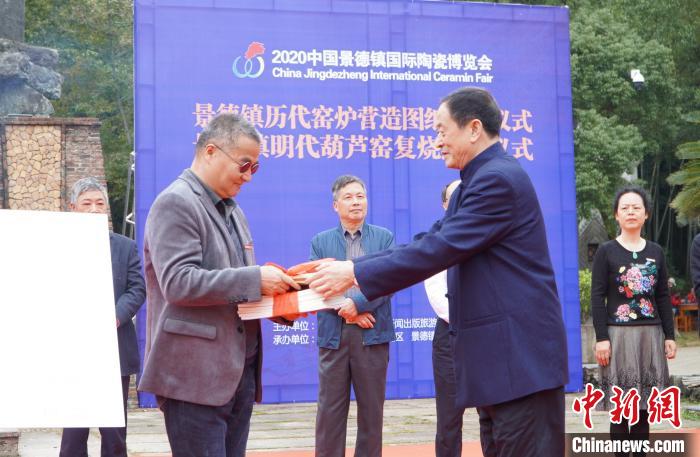 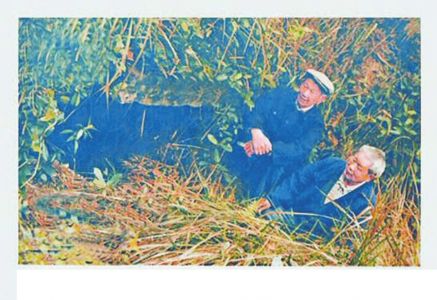 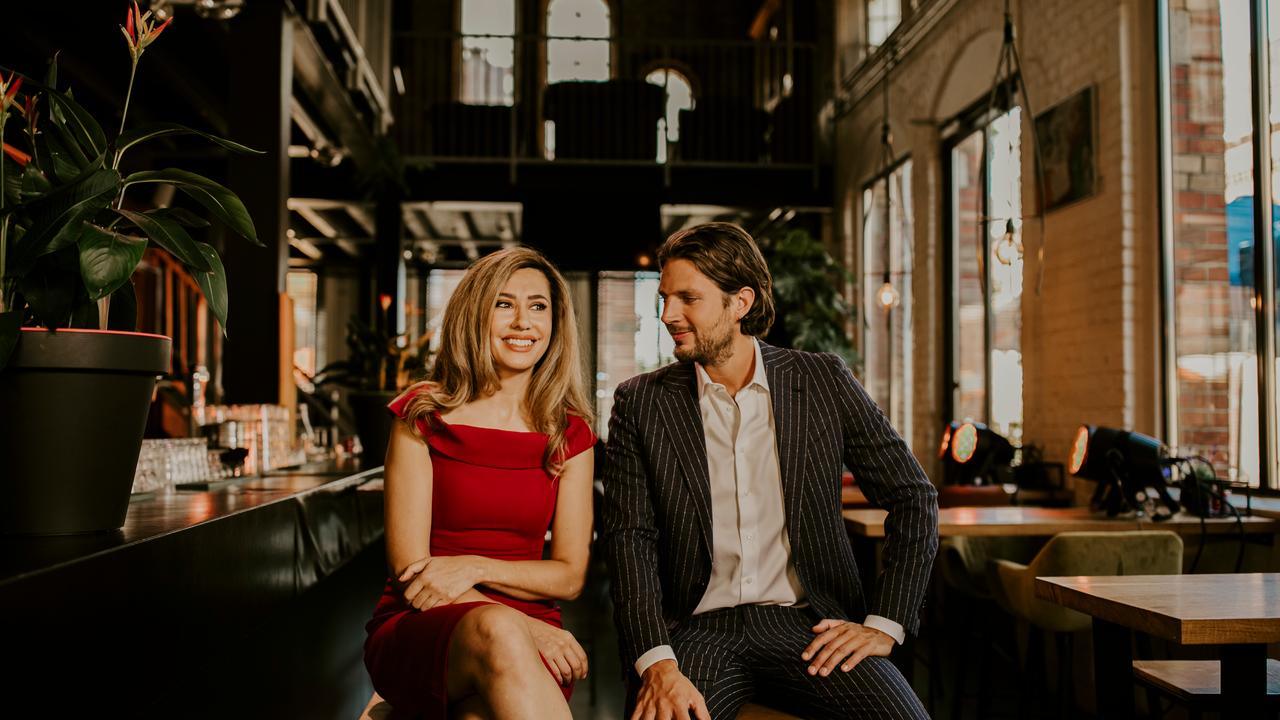 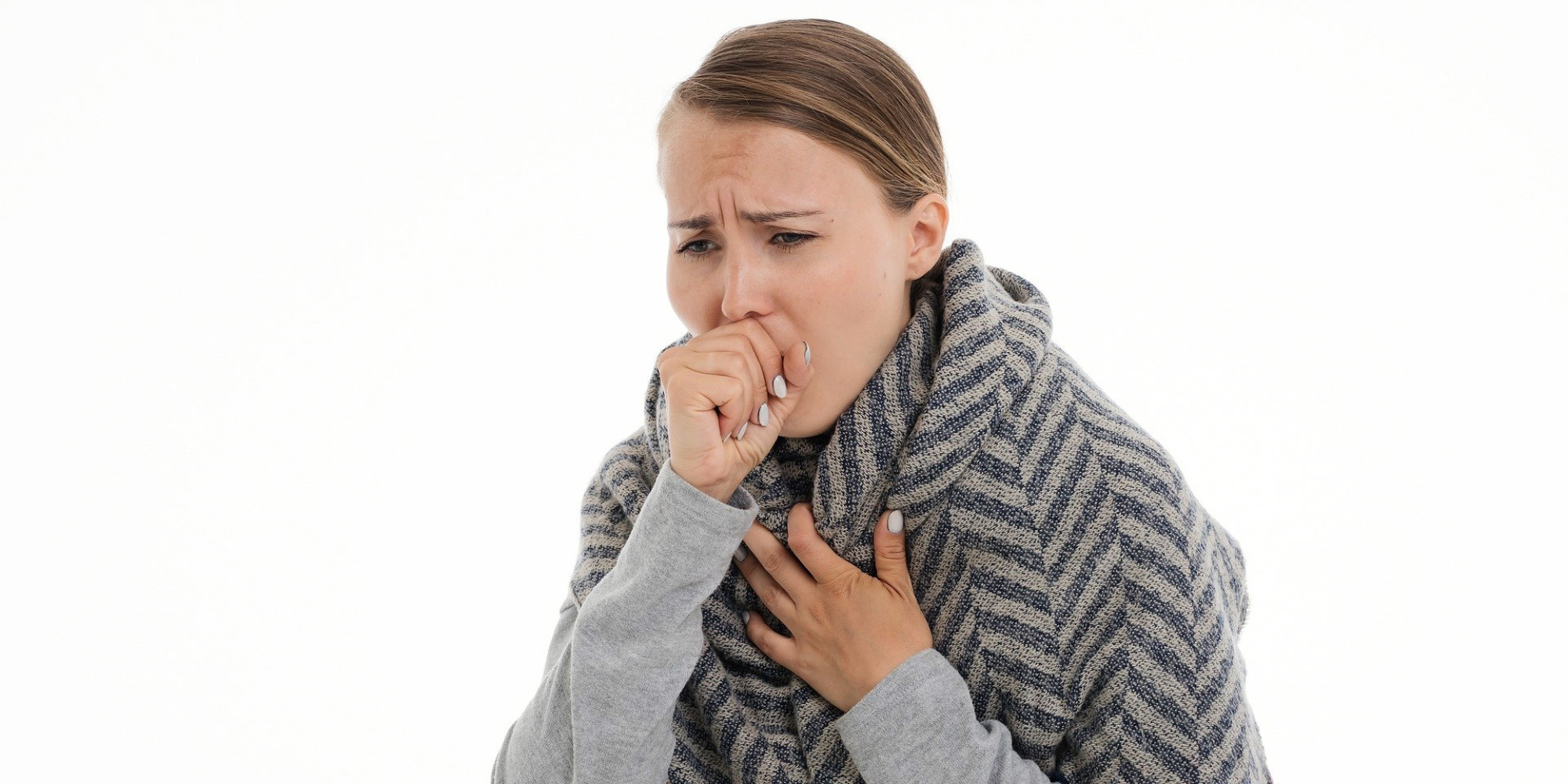 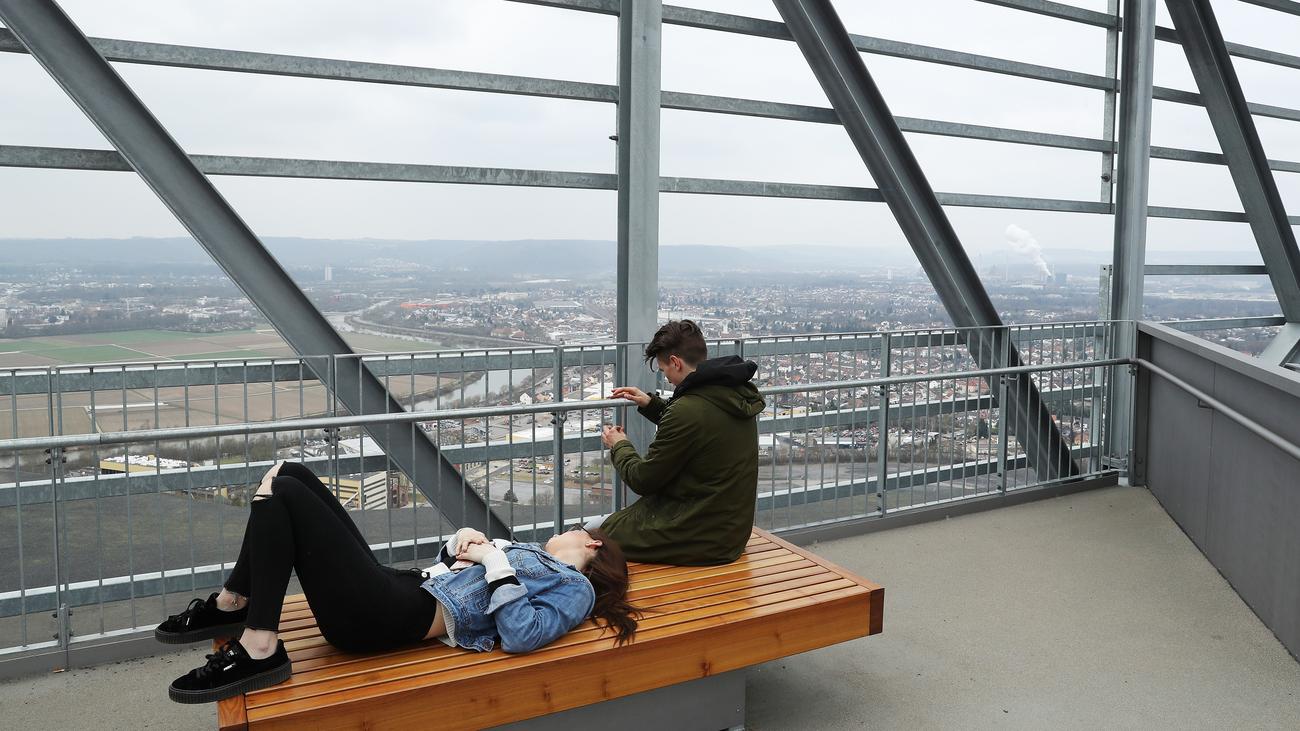 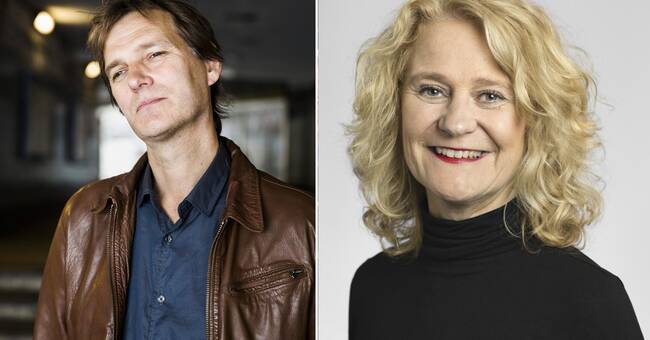