The International Football Federation (FIFA) validated this September 18, 2020 a new reform of the change of sporting nationality which could benefit the African selections. Longer t ...

Thanks to the new FIFA reform, Munir El Haddadi could finally wear the Morocco team jersey.

The International Football Federation (FIFA) validated this September 18, 2020 a new reform of the change of sporting nationality which could benefit the African selections.

The specialized press calls it the “El Haddadi Reform”.

And for good reason: on September 18, 2020, the International Football Federation (FIFA) adopted new rules on the change of sporting nationality which seem almost tailor-made to allow Munir El Haddadi to defend the colors of the Morocco team. .

What this striker born near Madrid, and who very briefly represented Spain in an official match in 2014, was never able to do, despite an appeal before the Court of Arbitration for Sport (CAS) filed by the Federation Royal Moroccan (FRMF).

Fouzi Lekjaa, the president of the FRMF, did not disarm, after the CAS rejected his request, before the 2018 World Cup. The vice-president of the African Football Confederation (CAF) was one of the great architects of the new rule which now prevails at the world level for any player wishing to change national team A: to have been under 21 years old during his last international match in A, to count 3 selections at most, not to have played with said national team Has been at least 3 years old, and not to have played any matches with her in the final phase of a major competition.

What has changed, finally?

Well, before, any participation in a playoff match made it almost impossible - except in exceptional circumstances linked to geopolitical questions - to change sporting nationality.

From now on, having played the qualifiers for the World Cup or the Euro will no longer be prohibitive.

Good news for future young binationals wishing to change their allegiance, after an unconvincing first experience.

At present, the players of African origin who can immediately benefit from this reform seem very few.

Apart from Munir El Haddadi, the Belgian Zakaria Bakkali and the Dutch Anwar El Ghazi would, for example, if they wish, have the possibility of joining the Atlas Lions.

The selectors of African teams joined by RFI are rather positive.

That of Nigeria, the German-French Gernot Rohr sees it with a good eye: "

I think that it is first of all a good thing for the young players who are concerned by this measure, because it sometimes happens that 'a player under the age of 21 has been selected in his European country, precisely so that he is blocked and that he cannot play for the country of his parents or for the one where he was born.

It's a good thing, which goes in the right direction, because it gives more freedom to young players.

You can make mistakes when you're 20 years old.

However, with this new regulation, it is possible to change countries.

For the coach of Benin, Michel Dussuyer, "

it is a reform which is beneficial to the African selections, […] it is a relaxation, even if it is very supervised and very limited

It leaves the door open to young players who would like to join a national team and take advantage of international competitions, in order to be able to experience strong moments. 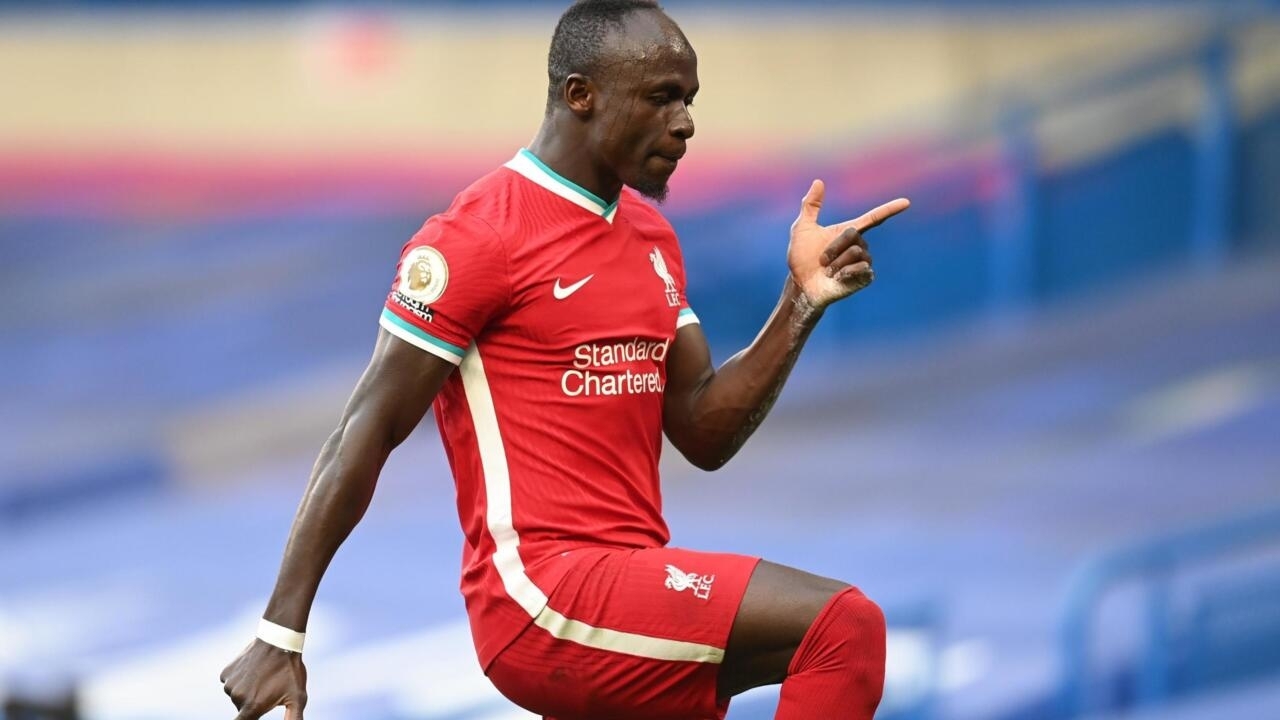 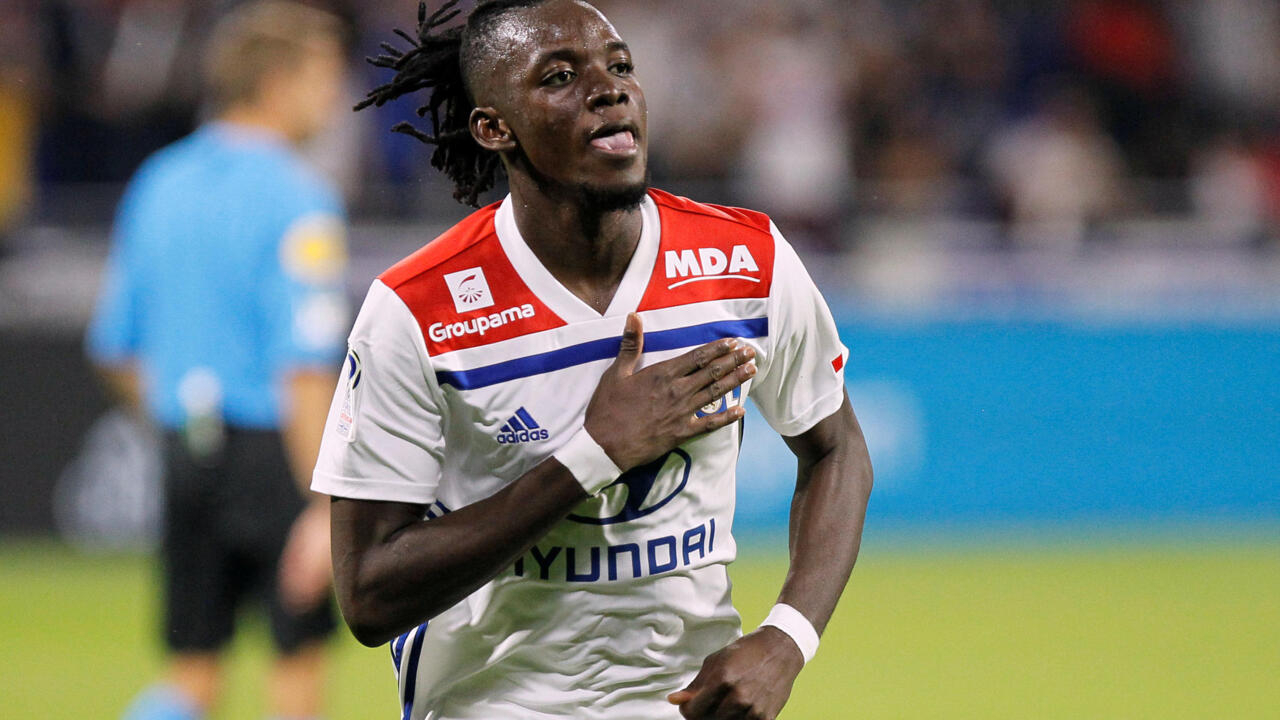 News/Politics 2020-08-01T00:46:15.939Z
An overseas Chinese in South Africa was shot dead and the public security situation is not optimistic 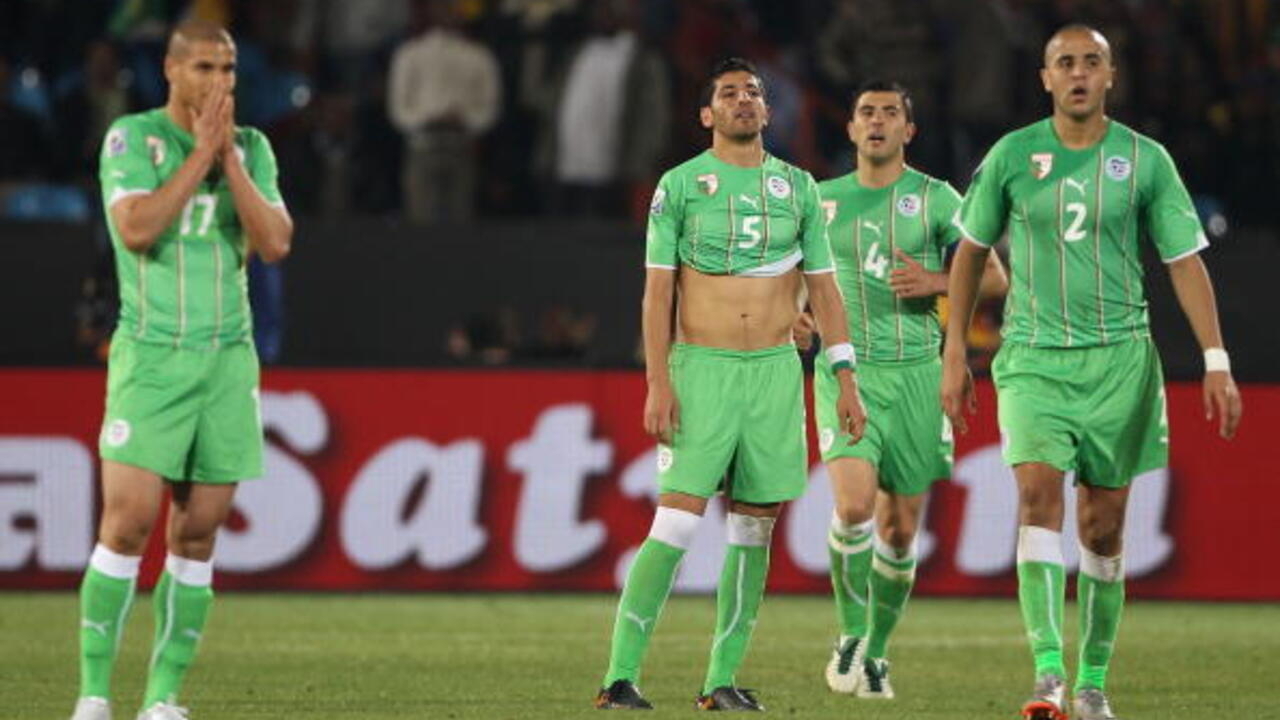 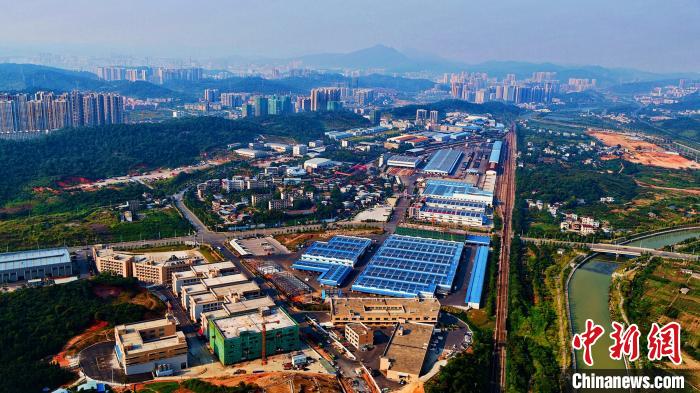 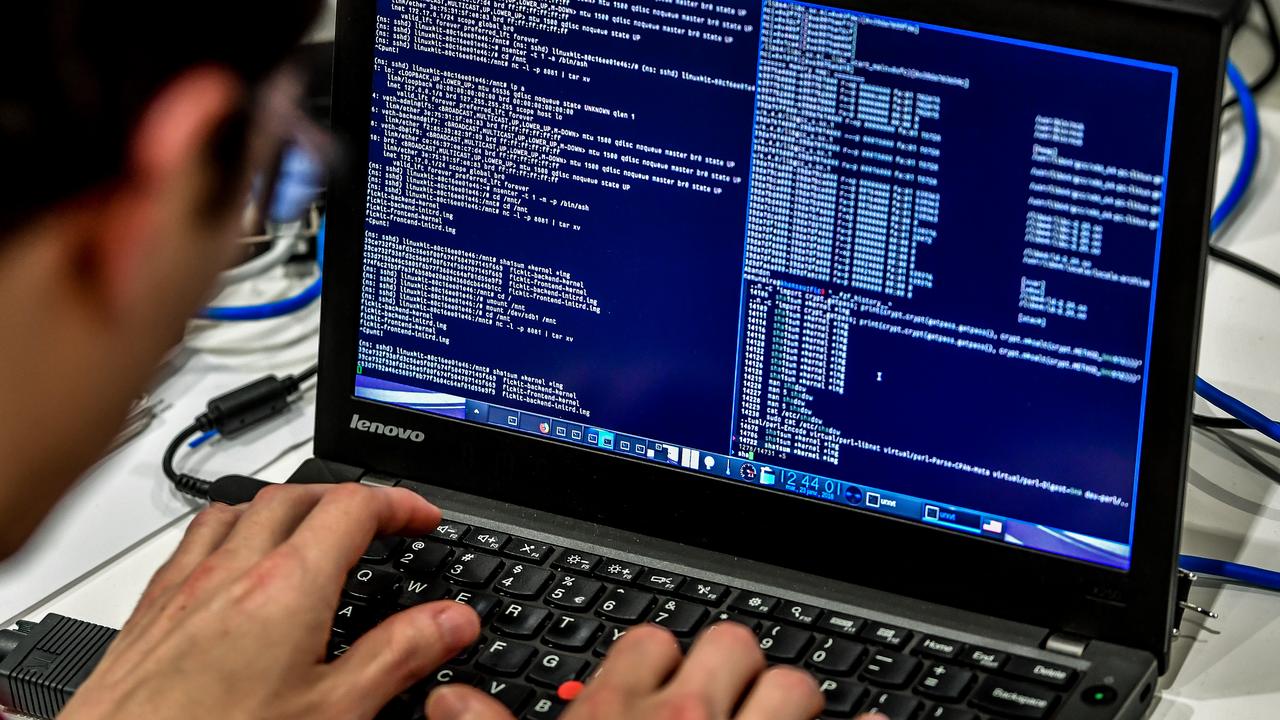 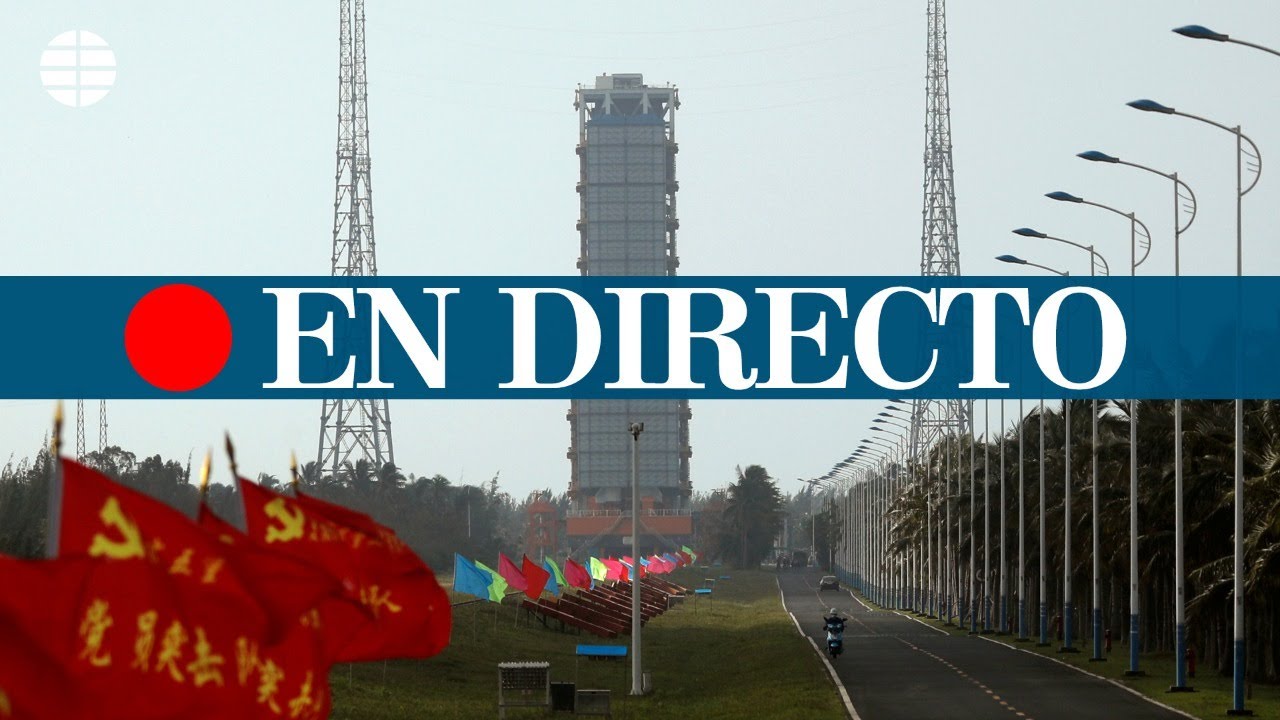 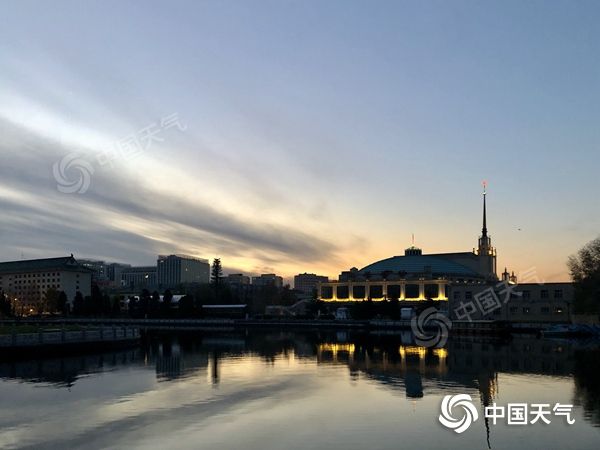 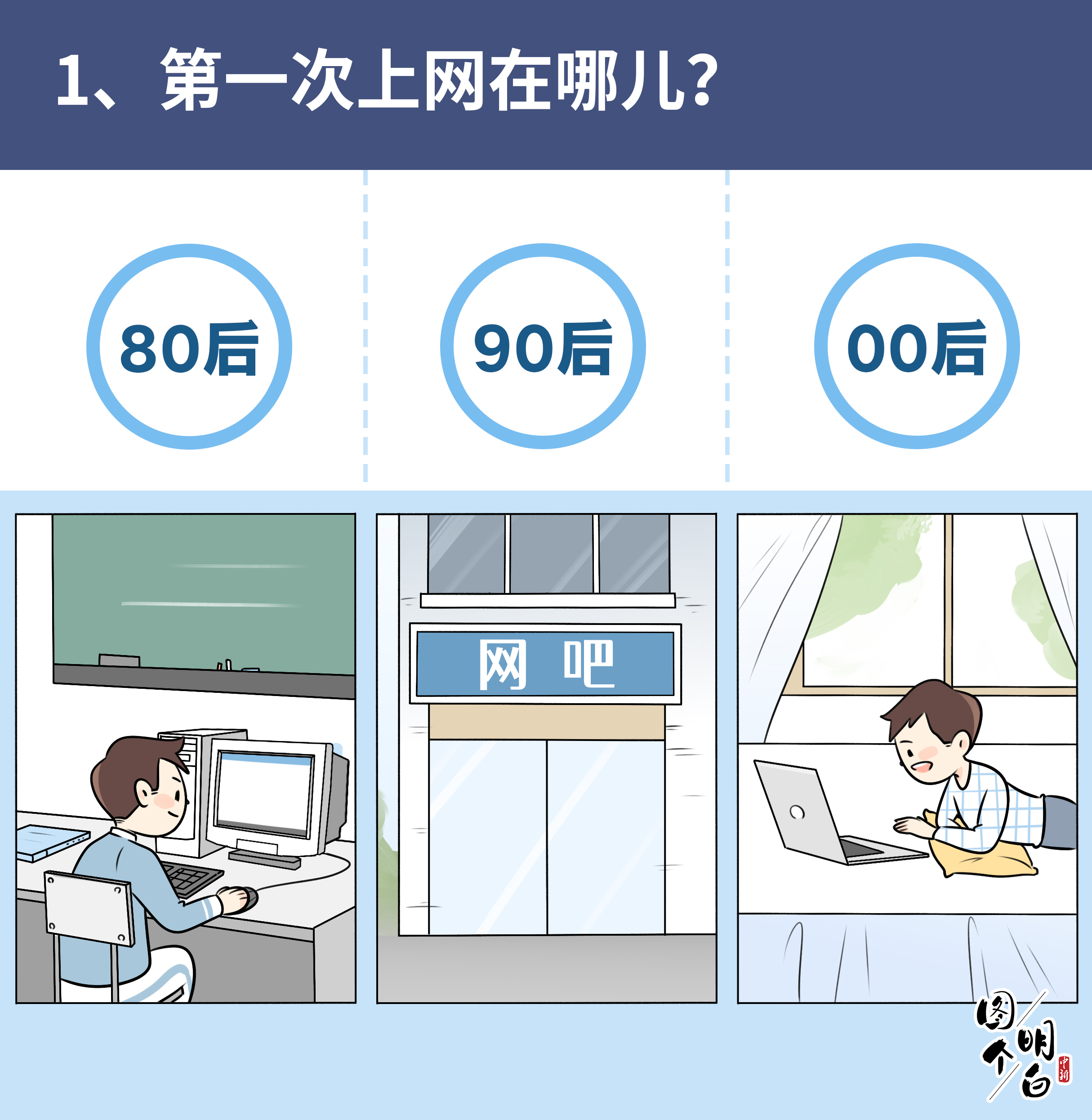