[NHK] A place where the concentration of radioactive substances is released into the environment at 820,000 tons, which is close to 70% of the treated water that continues to accumulate at the Fukushima Daiichi Nuclear Power Station.

Of the contaminated water that continues to accumulate at the Fukushima Daiichi Nuclear Power Station, 820,000 tons, which is close to 70%, exceeds the standard for releasing radioactive substances into the environment, so TEPCO We started a test to reduce the concentration by performing treatment again.

At the Fukushima Daiichi Nuclear Power Plant, in order to remove radioactive substances as much as possible from the contaminated water generated after cooling the melted nuclear fuel, we have created a removal facility for treatment, but equipment troubles and urgent treatment etc. Currently, of the approximately 1.23 million tons of treated water stored in tanks, approximately 70%, or 820,000 tons, exceeds the standard for release into the environment.

For this reason, TEPCO has begun testing treatments to reduce the concentration of 63 types of radioactive substances below the standard from this week.

However, the removal of tritium remains difficult with current technology.

TEPCO plans to summarize the results by around January next year.

In February, a national subcommittee compiled a report on the treated water that continues to accumulate in tanks, stating that it is realistic to dilute it below the standard and release it into the sea or the atmosphere. , The government will decide how to dispose of it.

Keisuke Matsuo, a risk communicator at TEPCO's Fukushima Daiichi Decommissioning Promotion Company, said, "We have not decided how to dispose of it, but both methods must be below the standard, and the test results will be announced." 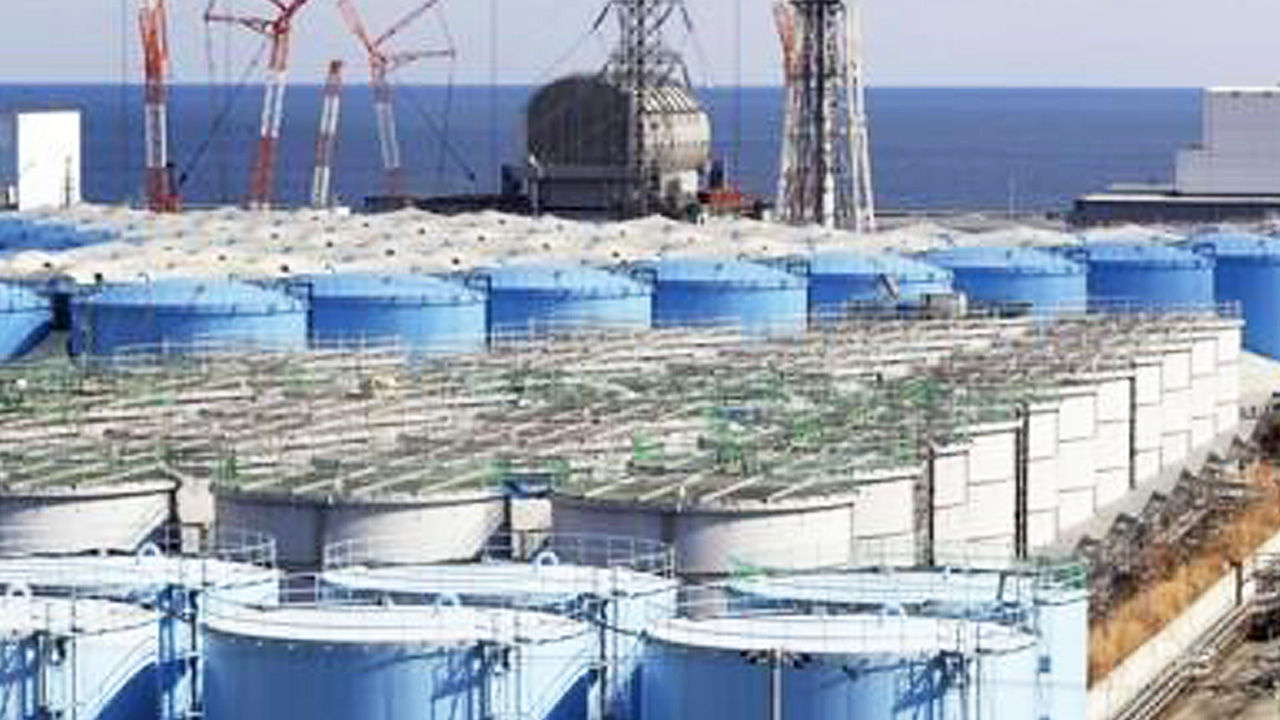 News/Politics 2020-10-17T02:25:12.314Z
"The Japanese government decides on the 27th how to dispose of contaminated water at Fukushima nuclear power plant" 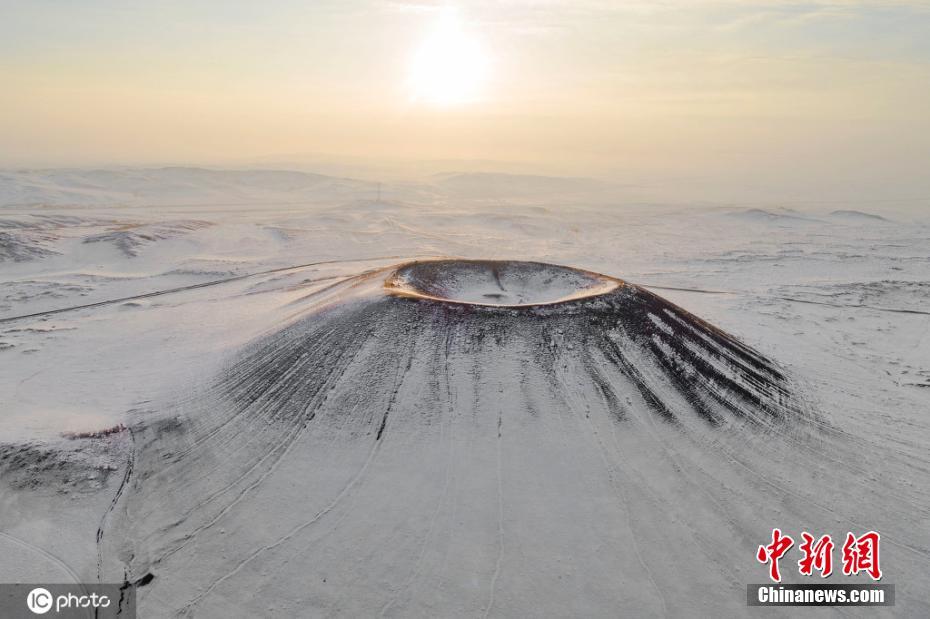 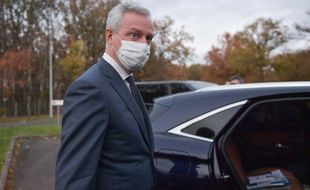 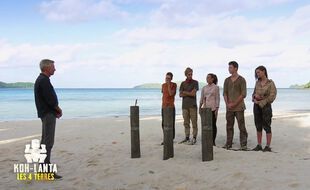 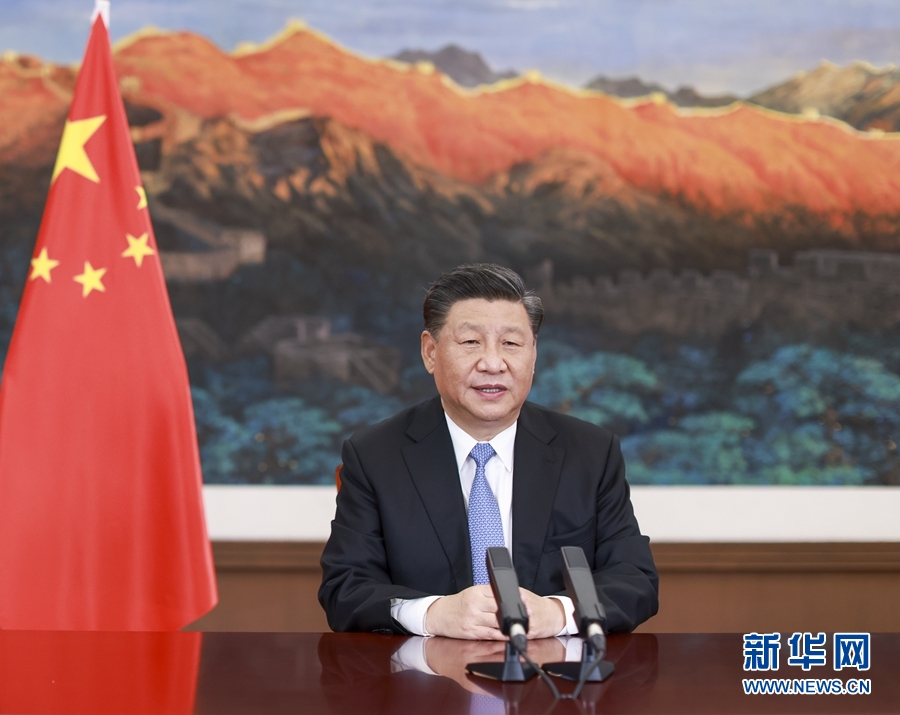