The Indian authorities said that they arrested a young man who had been practicing medicine for about 4 years, although he had not completed his primary education. According to Russia today, Ferragandham Teiga (23 years) worked in 16 private hospitals, joined several medical camps, and volunteered with the police. Bangalore and p 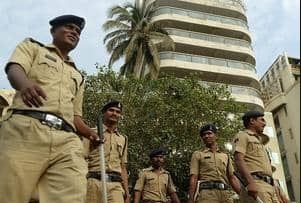 Indian authorities said they arrested a young man who had been practicing medicine for about 4 years, even though he had not completed his primary education.

According to Russia Today, Ferragandham Tiga, 23, worked in 16 private hospitals, enrolled in several medical camps, volunteered with the Bangalore police and worked with local migrant workers during the Corona epidemic, all with little training and without any medical education.

The authorities did not discover the truth about Tiga, until after his second wife complained to the police, after she was subjected to psychological and physical harassment at his hand, and after a few investigations, the police discovered a series of lies surrounding Tiga's life, with many forged testimonies and pseudonyms.

A senior Ratchakunda police officer described Tiga as extremely intelligent, and even when he was arrested in Bangalore on charges of fraud and impersonating a prison service officer, he managed to maintain his identity as a doctor. Life/Entertain 2020-05-29T04:12:23.049Z
A teacher in Guangdong used compasses to bind students who have not completed their homework 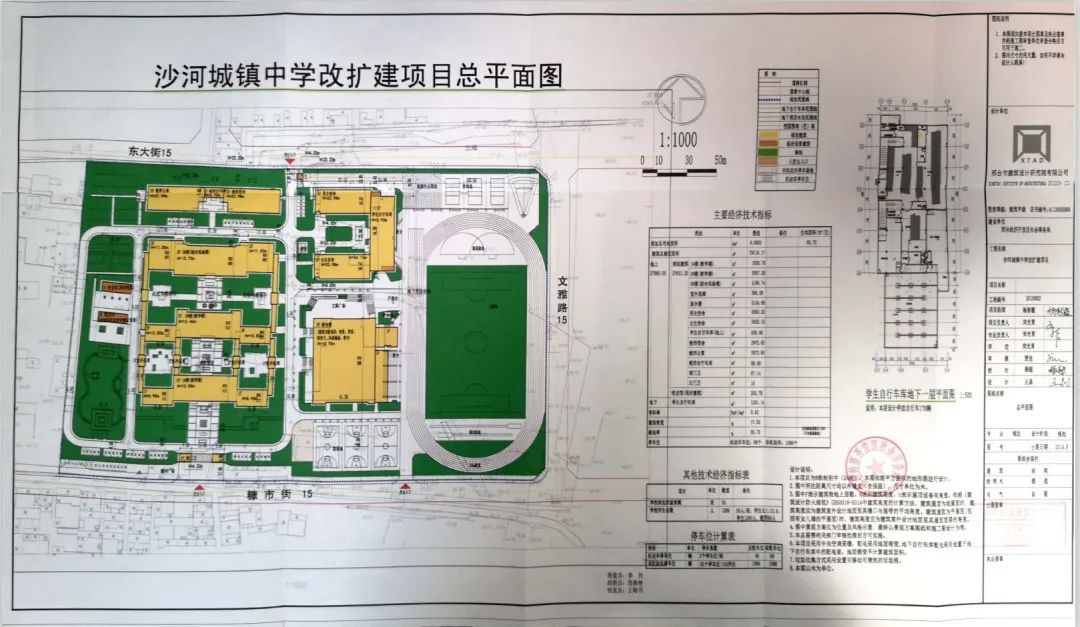 Life/Entertain 2020-06-08T02:24:24.026Z
Four-year-old students at a rural middle school in Xingtai, Hebei Province, were forced to move out to borrow and lose their students 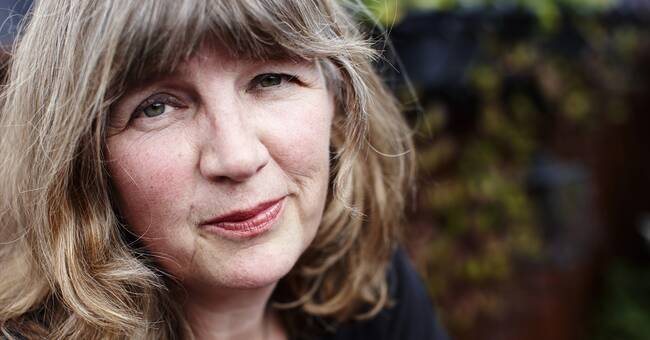 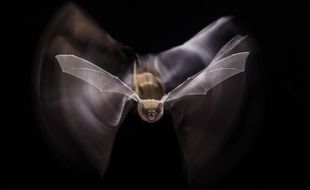 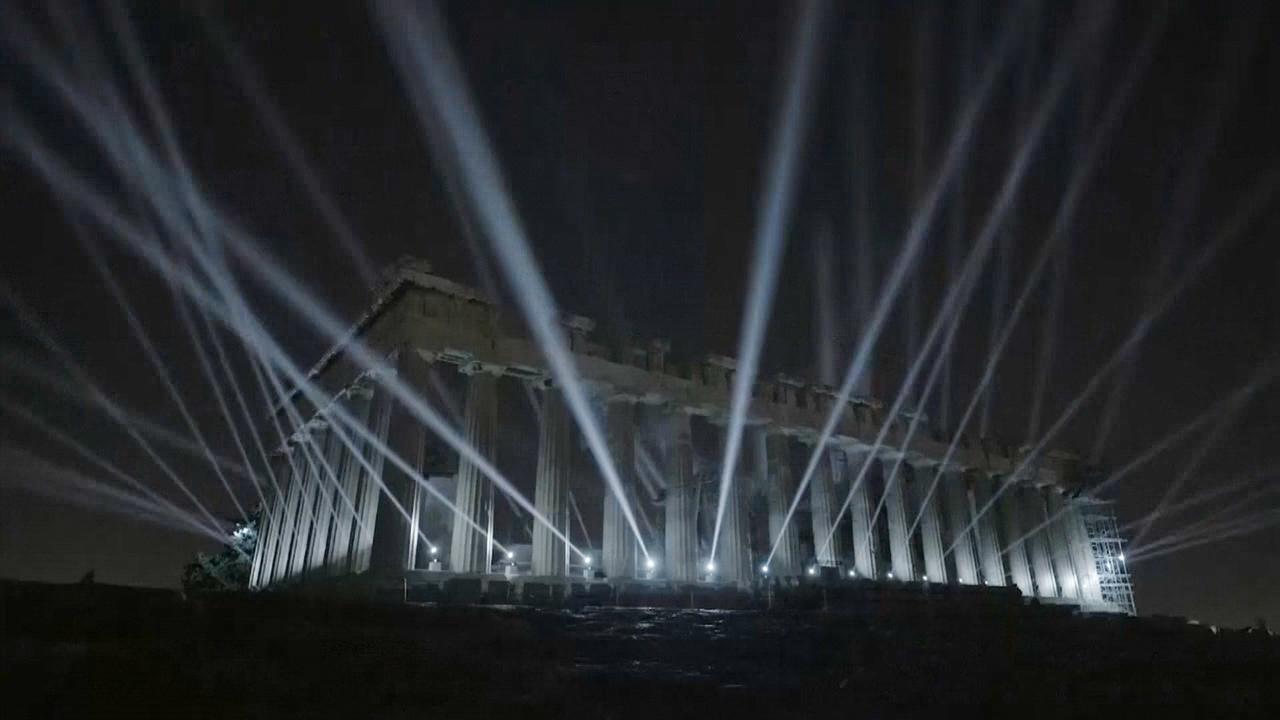 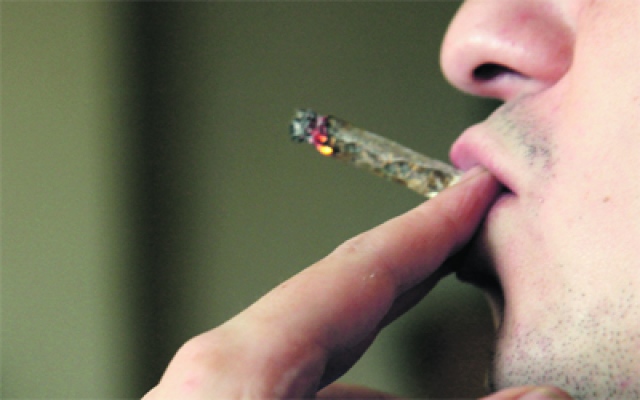 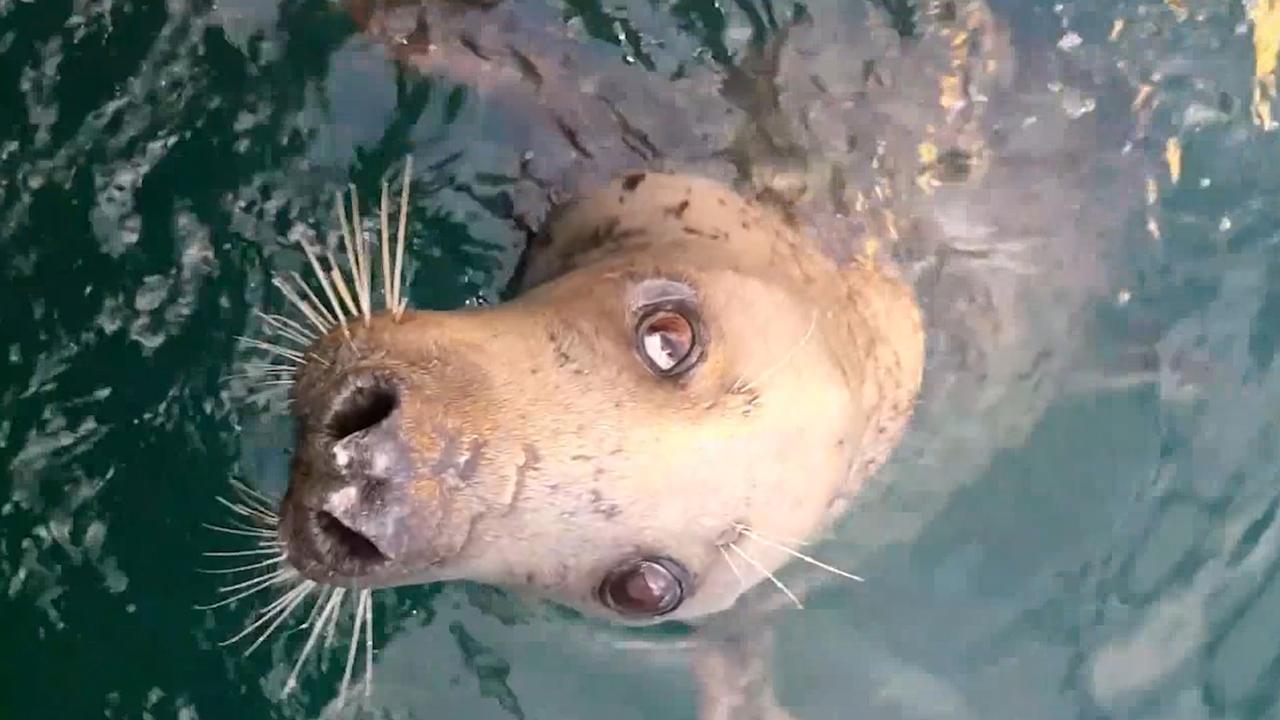 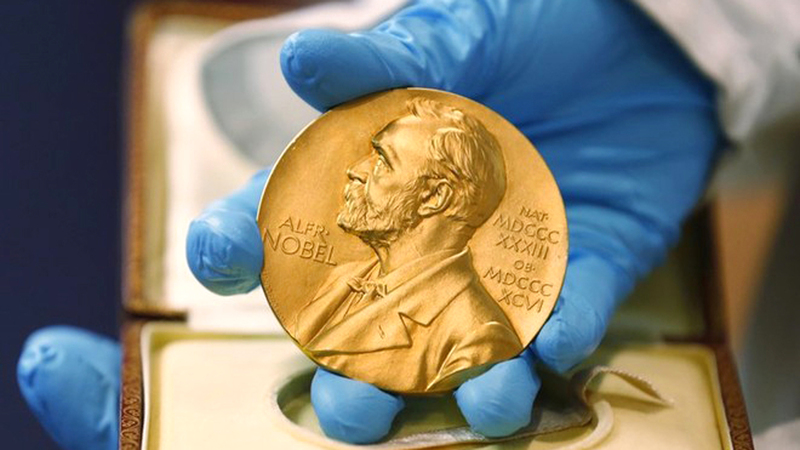 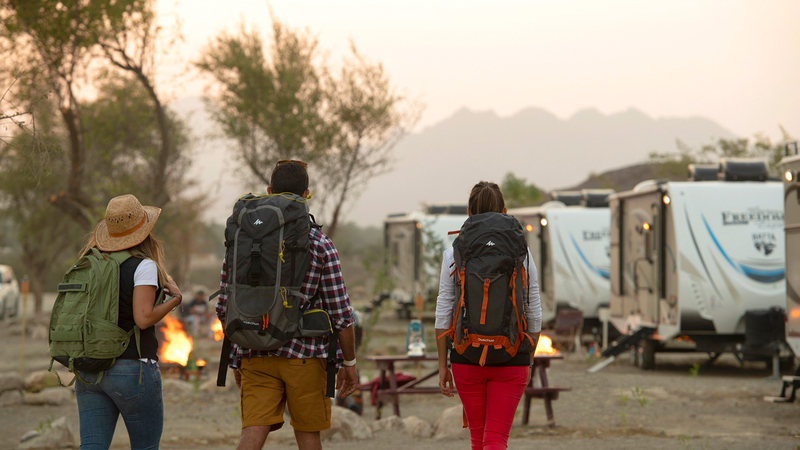 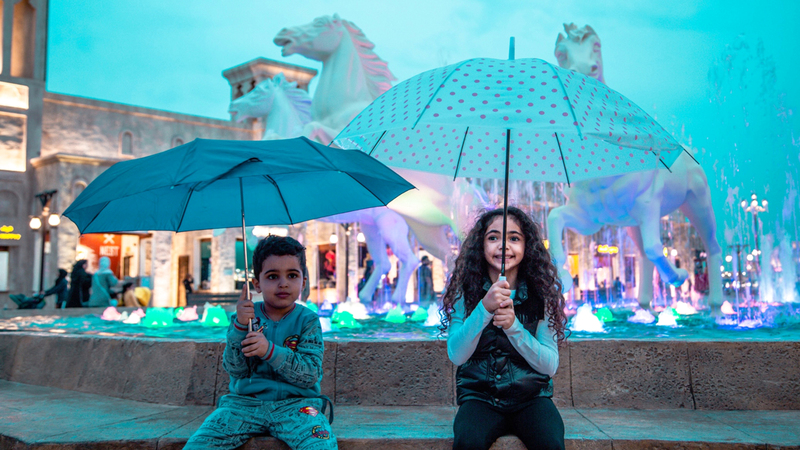 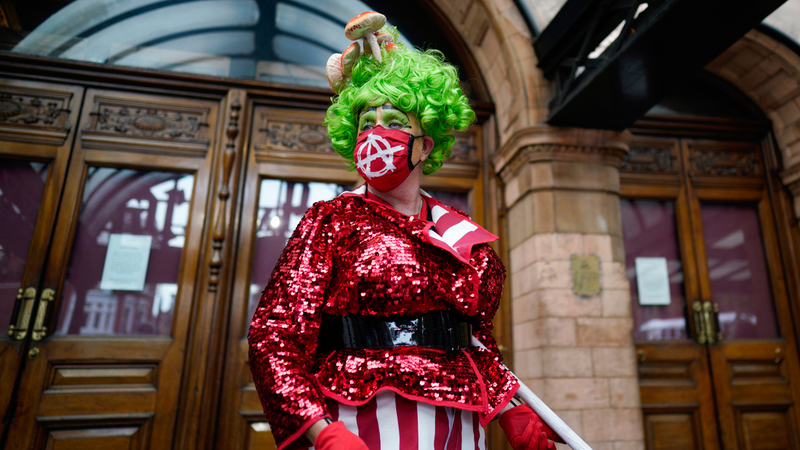