[NHK] Greg Keri is accused of noting the former chairman's compensation in the securities report as an accomplice to former chairman Carlos Ghosn of Nissan Motor Co., Ltd.

With former Chairman Ghosn fleeing abroad and absent, a series of trials will be held for the first time.

Former Nissan CEO Greg Kelly (64) colluded with Carlos Ghosn (66), a former chairman who fled to Lebanon in the Middle East, to reimburse the former chairman for eight years until 2017. He has been accused of violating the Financial Instruments and Exchange Act along with Nissan as a corporation, saying that he stated less than 9.1 billion yen in accordance with the report.

Former CEO Kelly is planning to insist that he is not guilty of "there was no understatement of compensation and he was not in a position to decide the compensation of the former chairman," and Nissan as a corporation will not dispute the content of the indictment. is.

The prosecution has a policy of claiming that the former chairman has postponed the receipt of more than 9.1 billion yen, which was not stated in the report, after retiring, and in the trial, whether the remuneration allegedly postponed was fixed, and former CEO Kelly Whether or not he was involved in the examination is expected to be an issue.

Due to the escape of former Chairman Ghosn, former CEO Kelly and Nissan will be held separately, and the trial of a series of cases will be held for the first time in Japan.

More than 70 trials have already been scheduled until July next year, and Nissan's former secretary general who responded to the judicial transaction with the prosecution, as well as former president Hiroto Saikawa, will appear as witnesses.

The first trial will be held at the Tokyo District Court from 10:30 am on the 15th.

What is Kelly's former CEO?

Former CEO Greg Kelly (64) worked as a lawyer at a law firm after graduating from an American university, and joined a Nissan affiliated company in the United States in 1988.

He was arrested with former Chairman Ghosn in November and released on bail about a month later.

Immediately after being released on bail, "I will be revealed in court that I am innocent. I have been acquitted, my honor has been restored, and I want to return to my family as soon as possible. I think. "

However, one of the conditions for bail bans overseas travel, and former CEO Kelly has remained in Japan for nearly two years.

I live with my wife in a restricted residence in Tokyo, and I haven't seen my family in the United States.

He has been preparing to plead not guilty in court by reading court documents and actively participating in the procedure to sort out the issues held in court.

In an interview with NHK before the first trial, former CEO Kerry pleaded not guilty to "I have not violated any regulations in Japan," and told former chairman Ghosn "testimony in court. I wanted you to do it. I must continue to take responsibility for the decision to escape. "

Regarding how he feels when he comes to court, "Former Chairman Ghosn was a very good manager and wanted to protect Nissan's independence from Renault. In court, the relationship between Nissan and the former chairman I would like to talk about why it was important for Nissan to maintain this for a long time. "

Former CEO Greg Kelly (64) colluded with former Chairman Carlos Ghosn (66) and listed the compensation of former Chairman Ghosn in the securities report for eight years until 2017, which is less than 9.1 billion yen. He has been accused of violating the Financial Instruments and Exchange Act.

Nissan as a corporation is also charged with the same crime.

On the other hand, former chairman Ghosn has been charged with special responsibility, such as returning a part of the funds paid by Nissan to an Omani sales agent, in addition to the crime of understatement of compensation. Following the escape to Lebanon, the trial has been separated and is unlikely to be held.

In this case, only cases with understated remuneration will be tried.

The issue of the trial and the claims of both sides

this trial, the prosecution retired from receiving more than 9.1 billion yen out of the total compensation of about 17 billion yen for eight years in order to prevent former chairman Ghosn from revealing his own high compensation. It is a policy to claim that it has been postponed.

Officer remuneration is obliged to be disclosed when the amount is revealed even if it is not actually paid, and whether the remuneration that Ghosn postponed to receive after retirement was fixed in the trial, and former CEO Kelly The issue is whether was involved in deferring compensation or considering future payment methods.

[Both sides' allegations] The

prosecution's policy is to argue that it is clear that the deferred payment of compensation was decided due to the existence of multiple agreement documents signed by former chairman Ghosn.

Regarding former CEO Kelly, the policy is to consider ways to ensure payment of postponed remuneration under the direction of former chairman Ghosn, and to insist that he has signed a draft contract to pay remuneration after retirement.

On the other hand, former CEO Kelly admitted that he had signed the draft contract, and the contract is a consideration for the duties of a consultant who will be appointed after retirement, not a deferred payment of executive compensation.

The policy is to claim that the purpose was to retain former Chairman Ghosn to protect Nissan from Renault.

Furthermore, the defense will insist that even if the postponed executive compensation is not disclosed, it will not be subject to criminal penalties and will only be subject to administrative sanctions such as surcharges.

[Evaluation of "judicial transaction" is also noteworthy] In

this case, in return for the prosecution not prosecuting two former secretary generals of Nissan, "judicial transaction" to obtain evidence such as statements and documents was used. It is a big feature.

Ghosn's lawyers claimed last year before the flight that "judicial transactions are illegal for the purpose of dismissing the former chairman."

Former secretary generals who responded to the judicial transaction will appear as witnesses, and it will be interesting to see how the court evaluates the credibility of the testimony in court.

Tomoyuki Mizuno, a former criminal judge and professor at Hosei University's graduate school, said, "I think this is the first time that there is a dispute over whether the top compensation of a large company is properly stated in the securities report or whether it is a false statement. It is also of great interest as a trial in cases where judicial transactions are applied. "

On top of that, "I think whether or not Ghosn's future compensation has been fixed will make a difference between guilty and innocence. It is very difficult to decide whether the unpaid compensation was fixed at that time or just a plan. It is difficult to make a judgment by comprehensively looking at a large number of witnesses and documents. "

Regarding the impact of the judicial transaction on this trial, "All the people who responded to the judicial transaction are facing a certain direction, so just because the content of the testimony in the court is consistent does not mean that you can immediately trust it. The point is whether there is evidence to support the testimony and whether the defendant can withstand the counterargument and give a rational explanation. "

Background of the case and movement until the first trial

[Sudden arrest and criticism from overseas]

It was suspected of violating the Financial Instruments and Exchange Act, which stated that Ghosn's compensation was less than stated in the securities report.

The sudden arrest shocked the world.

When the two denied the charges and continued to be detained, foreign media will pay attention to the state of the criminal justice system in Japan.

There was growing criticism that human rights were not guaranteed for the suspect's long-term detention and the inability of lawyers to attend interrogations.

Former CEO Kelly was released on bail after being detained for 37 days, and former chairman Ghosn was arrested on suspicion of special responsibility, for a total of 130 days.

Former Chairman Ghosn surprised the world by appearing in disguise as a worker while a large number of media outlets, including overseas media, were waiting at the Tokyo Detention House on bail last March.

After bail, former chairman Ghosn visited a lawyer's office in Tokyo every day to prepare for the trial.

However, at the end of last year, about eight months after bail, he took a surprising action.

I boarded a private jet from Kansai Airport to Turkey in a large case and left the country.

He fled to Lebanon, breaking the conditions of bail that prohibited him from traveling abroad.

Former Chairman Ghosn made a justification for the escape, saying at a press conference after the escape, "There was no hope of a fair trial in Japan."

In response, the Special Investigation Department has taken an arrest warrant on suspicion of violating the Immigration Control Act, alleging that former chairman Ghosn left the country illegally without undergoing immigration inspection.

In May, two former U.S. military special forces members were arrested by U.S. investigative authorities for helping them leave the country, and a U.S. court has ruled that they should be handed over to Japan.

Former CEO Kelly and Nissan as a corporation have reached their first trial as they will be held separately from the trial of former Chairman Ghosn. 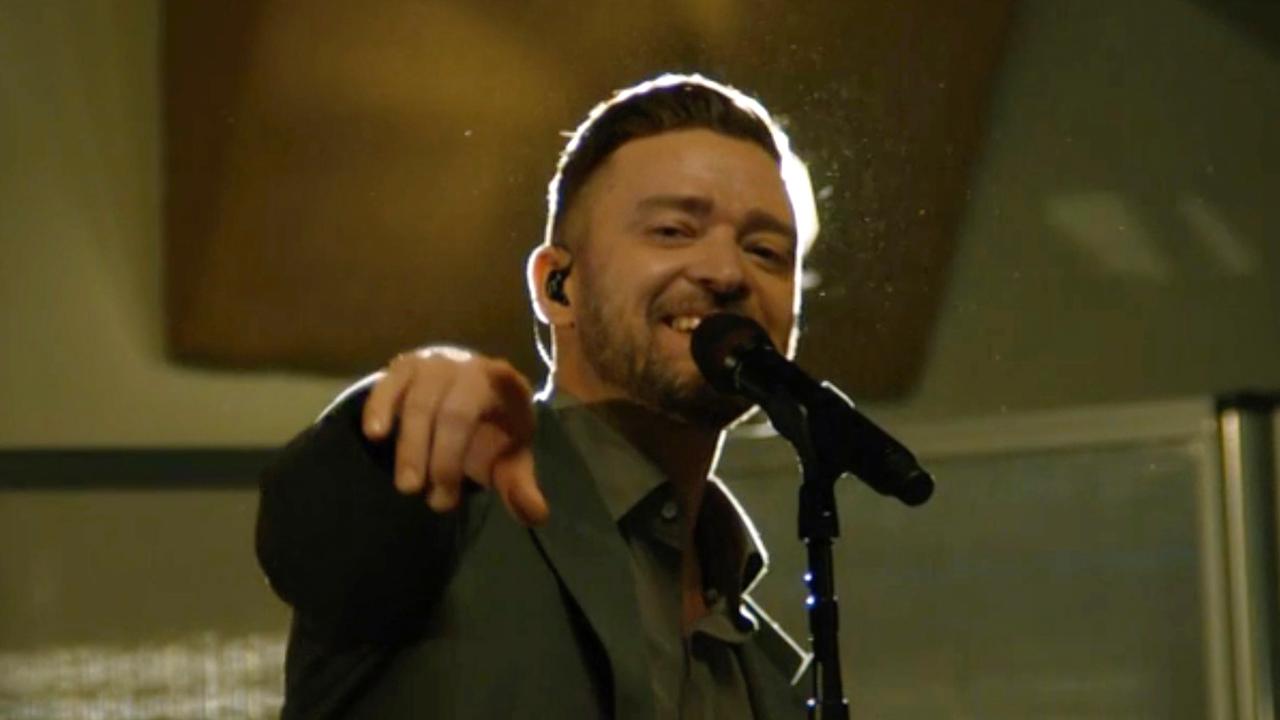 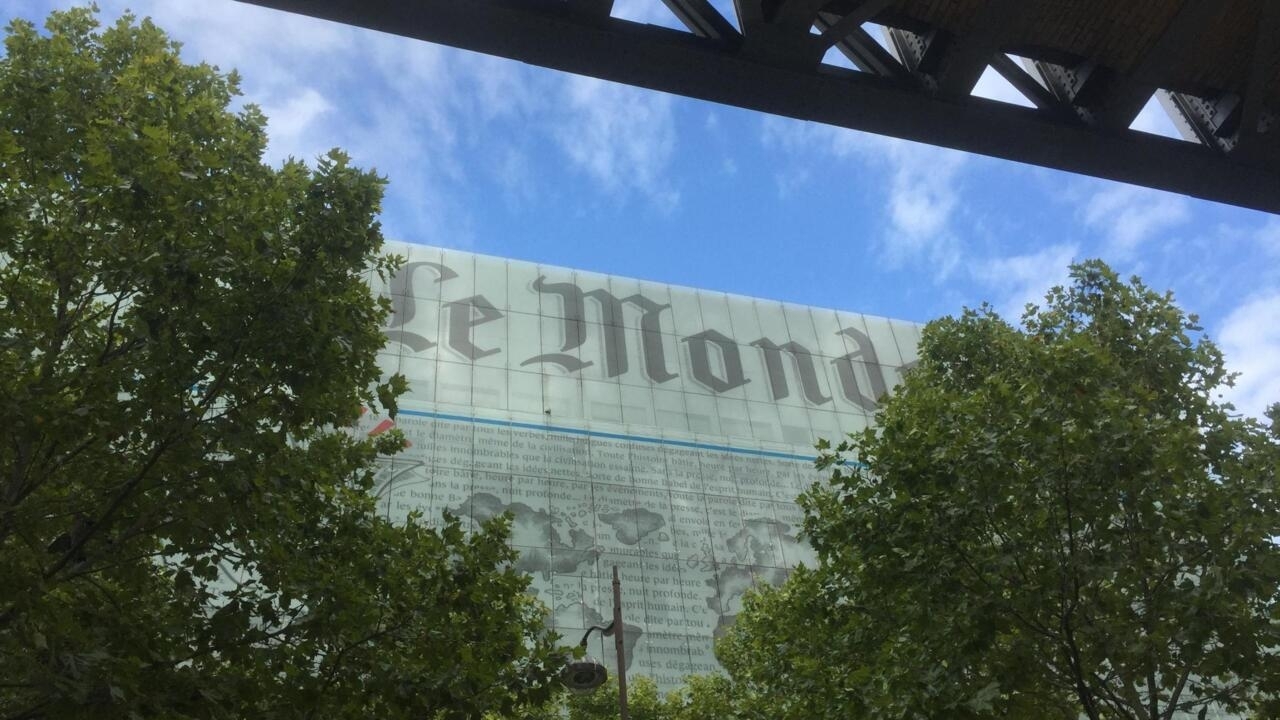