SVT's critics of the film autumn: Remakes are the big trend

After a long biotech drought, the autumn offers several new major films, and according to film critic Fredrik Sahlin, it is above all lavish remakes that will be seen on the white screen. 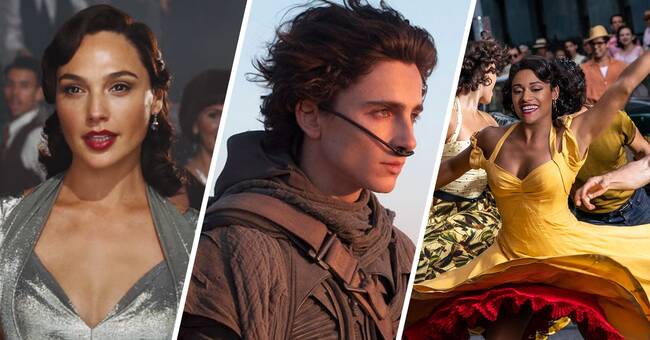 The big trend of the film autumn is new produced interpretations of old films and books.

Here are some examples of what the cinema audience will be offered:

One of Agatha Christie's most famous novels, Death on the Nile, from 1937, is about the master detective Hercule Poirot who is on board a cruise ship on the Nile.

The detective story has been filmed several times before, in the 80s and 00s.

The new film adaptation is an independent sequel to The Murder on the Orient Express (2017), and the main role is played by Kenneth Baugh, who is also the film's director.

The author Frank Herbert published the sci-fi novel Dune in 1965, which takes place in a future, intergalactic society.

Director David Lynch turned the book into a film in 1984, in which the later diligently hired Lynch actor Kyle MacLachlan made his film debut in the lead role.

In the new film adaptation, directed by Denis Villeneuve, the Swedish actors Stellan Skarsgård and Rebecca Ferguson have each been given a role.

The British author Daphne du Mauriers wrote the novel Rebecca in 1938, which the legendary filmmaker Alfred Hitchcock decided two years later to make into a film.

The story revolves around a young woman who works as a companion to the rich Mrs.

The beloved musical West side story, which has been played on major stages around the world since its premiere in 1957, is about impossible love in 50's New York.

The musical became a film in the 60's, and now the well-known director Steven Spielberg has chosen to make his own interpretation.

The love couple Tony and Maria, sprung from two rival gangs, are played by Ansel Elgort and Rachel Zegler. 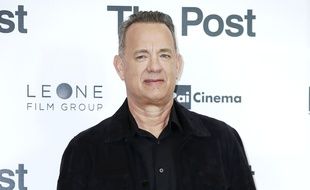 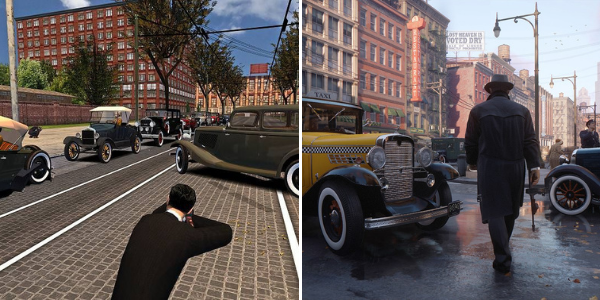 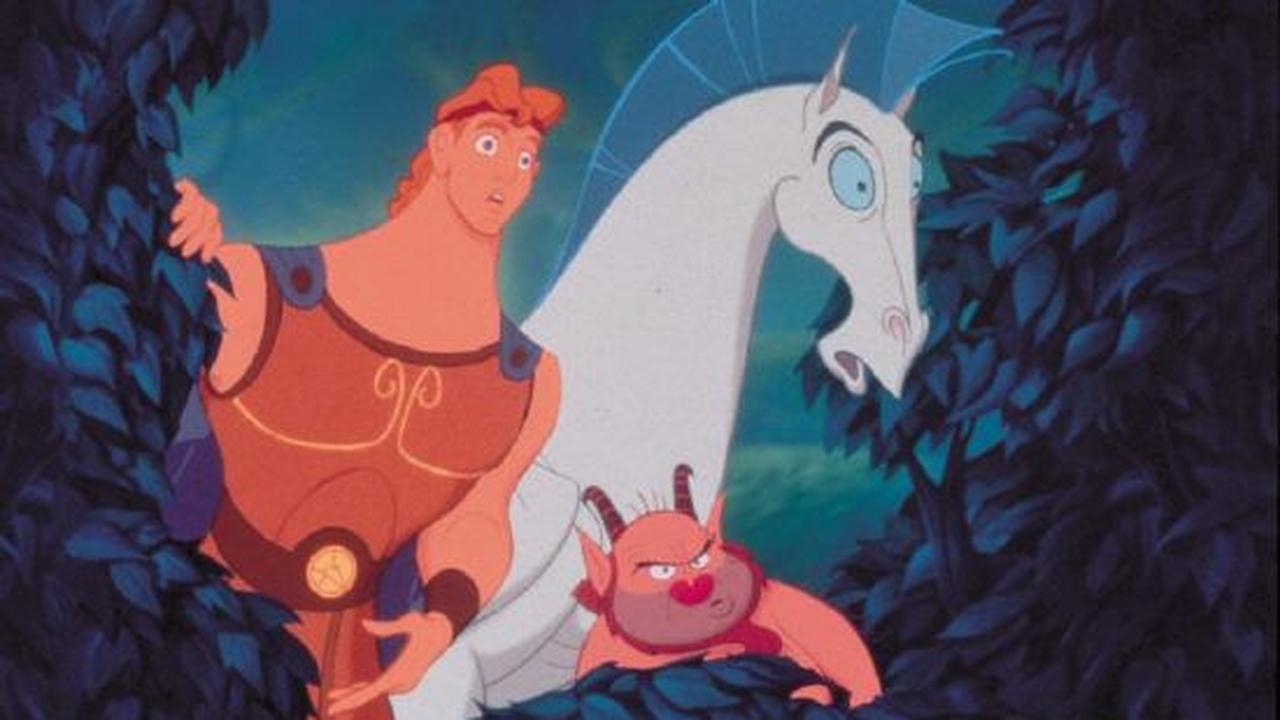 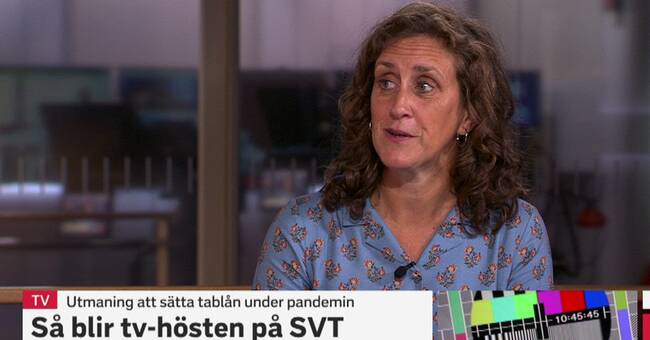 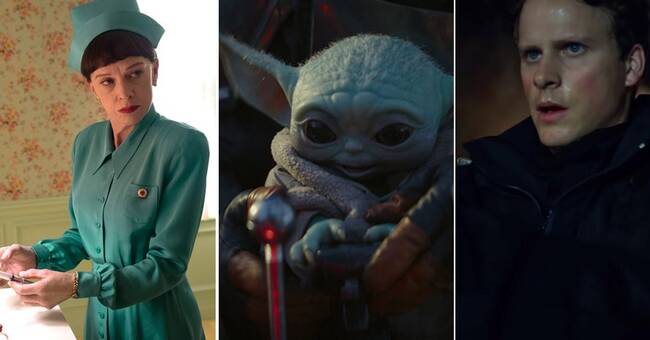 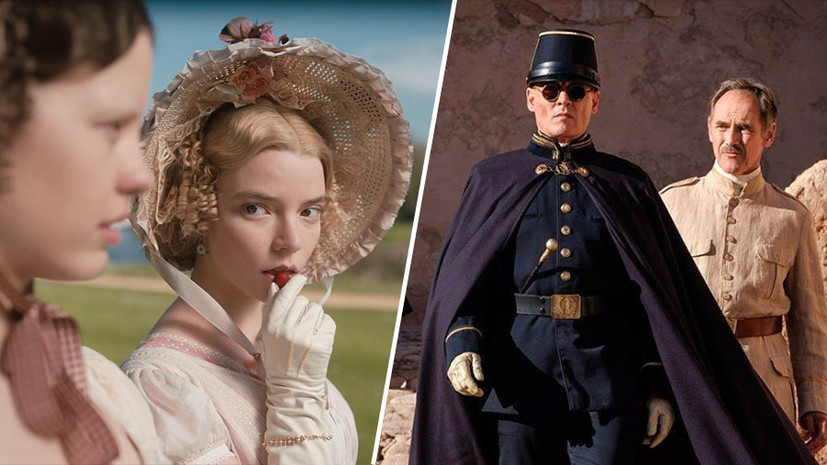 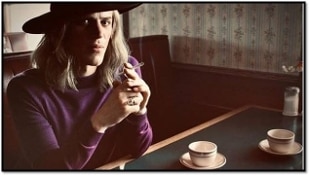 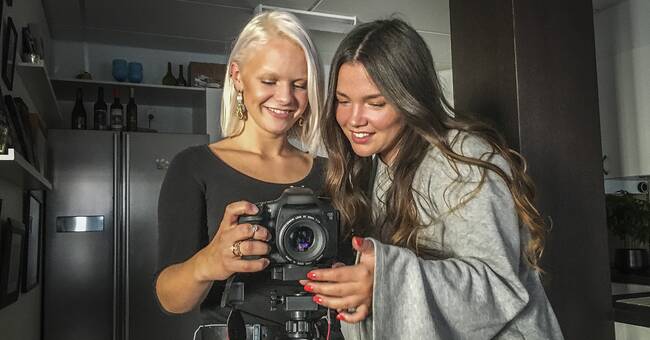 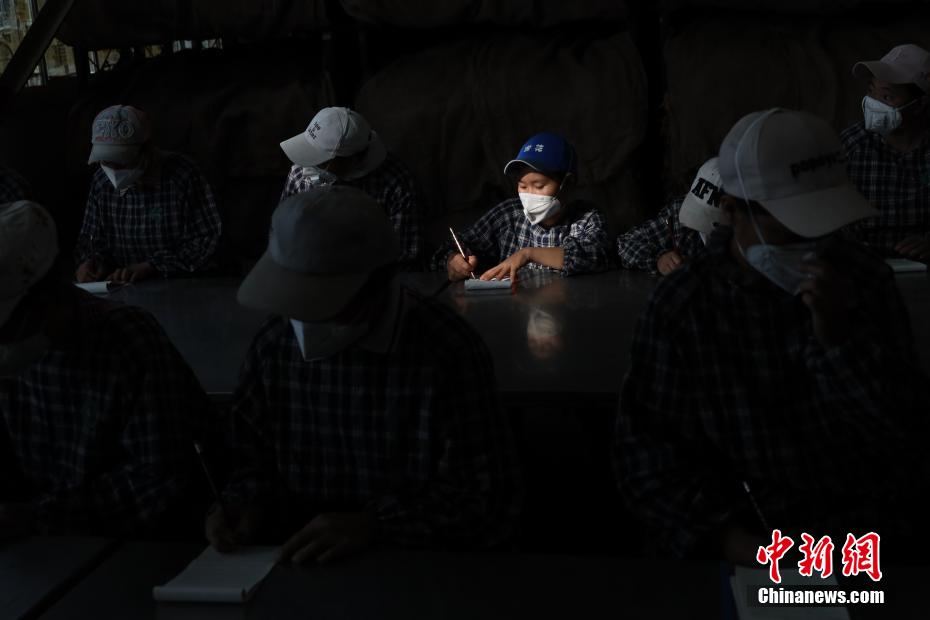 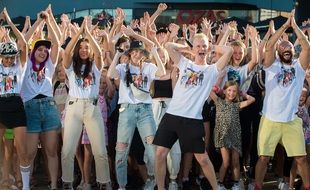 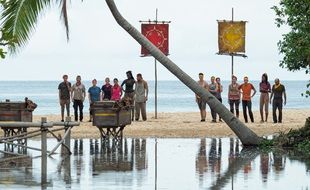 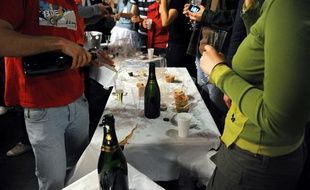 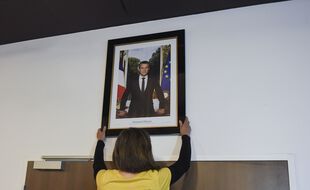