The move drew criticism, for example by targeting Spain at a time when the Balearic Islands, popular with British tourists, were less affected by the virus 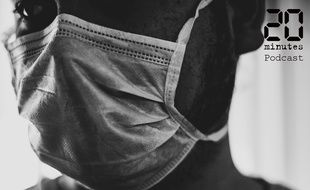 Illustration of a man wearing a mask -

Travelers arriving in England from seven Greek islands, but not from the rest of the country, will need to self-quarantine, the British government said as part of a more "targeted" approach to tackle the resurgence of the new coronavirus.

So far, the London government (competent only for England) has reimposed quarantines on travelers from several countries regardless of the region.

The move drew criticism, for example by targeting Spain at a time when the Balearics, popular with British tourists, were less affected by the virus.

"For the first time, we have sufficient data and capacity to add and remove certain islands [from the list of countries under] quarantine" regardless of their mainland territory, Transport Minister Grant Shapps told the Parliament.

First territories subject to this more “targeted” and “regional” announcement, travelers returning from Wednesday from seven Greek islands - including Mykonos, Santorini or Crete - will have to go into fourteen.

The islands eligible for these new rules will have to have "solid and reliable" regional data, as well as direct flights to the United Kingdom or passing through countries already exempt from quarantine, said the minister.

The move comes after the central government was accused of creating "confusion" by not adopting the same quarantine rules for England as the British provinces of Scotland and Wales.

These had recently reimposed travelers to confine themselves on their return from Portugal or Greece (some islands for Wales), preferred destinations for British tourists, without being followed initially by London.

The minister also announced "to work actively on the practice of testing [travelers] to release people in the first days of their quarantine".

The measure was demanded by the aviation sector but rejected by the authorities as it stands.

The hardest hit country in Europe in terms of deaths, the United Kingdom deplores 41,500 deaths from the new coronavirus.

Coronavirus: "Confusion" in the United Kingdom around quarantines for travelers 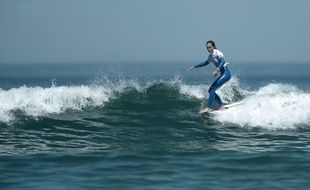 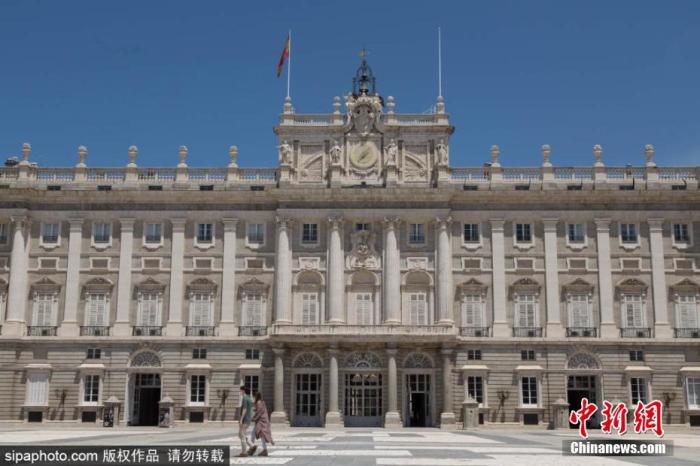 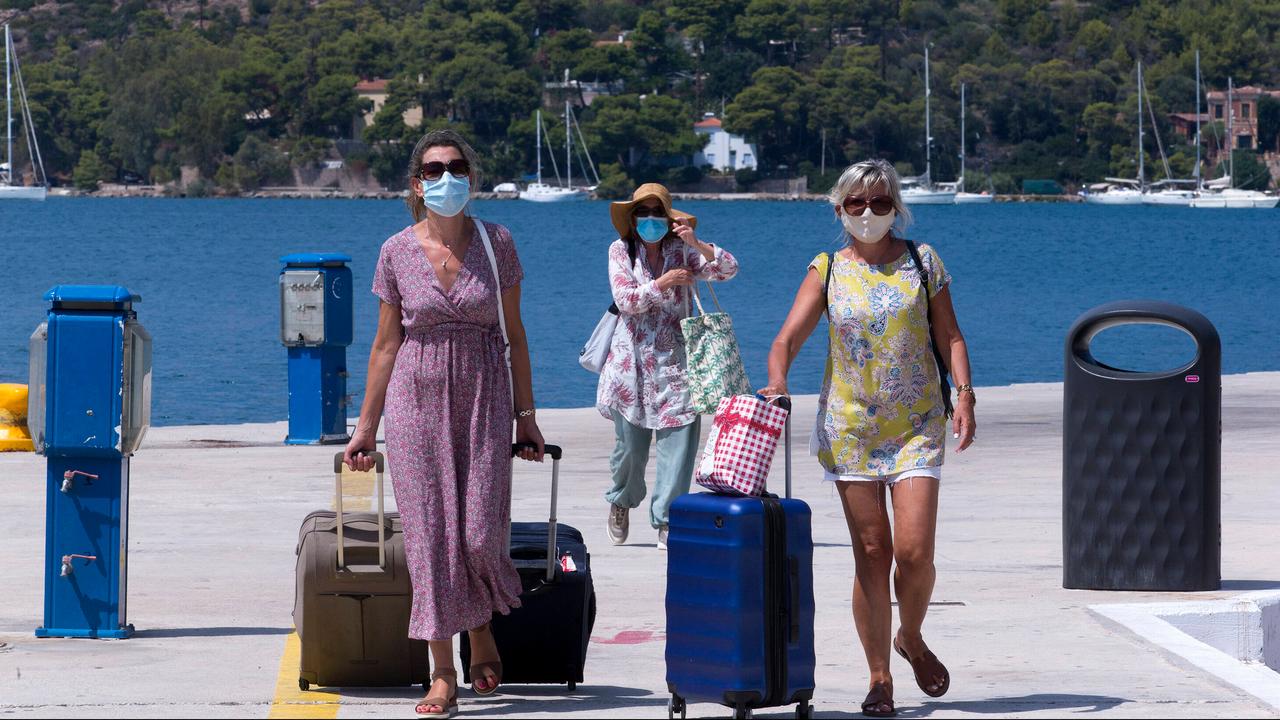 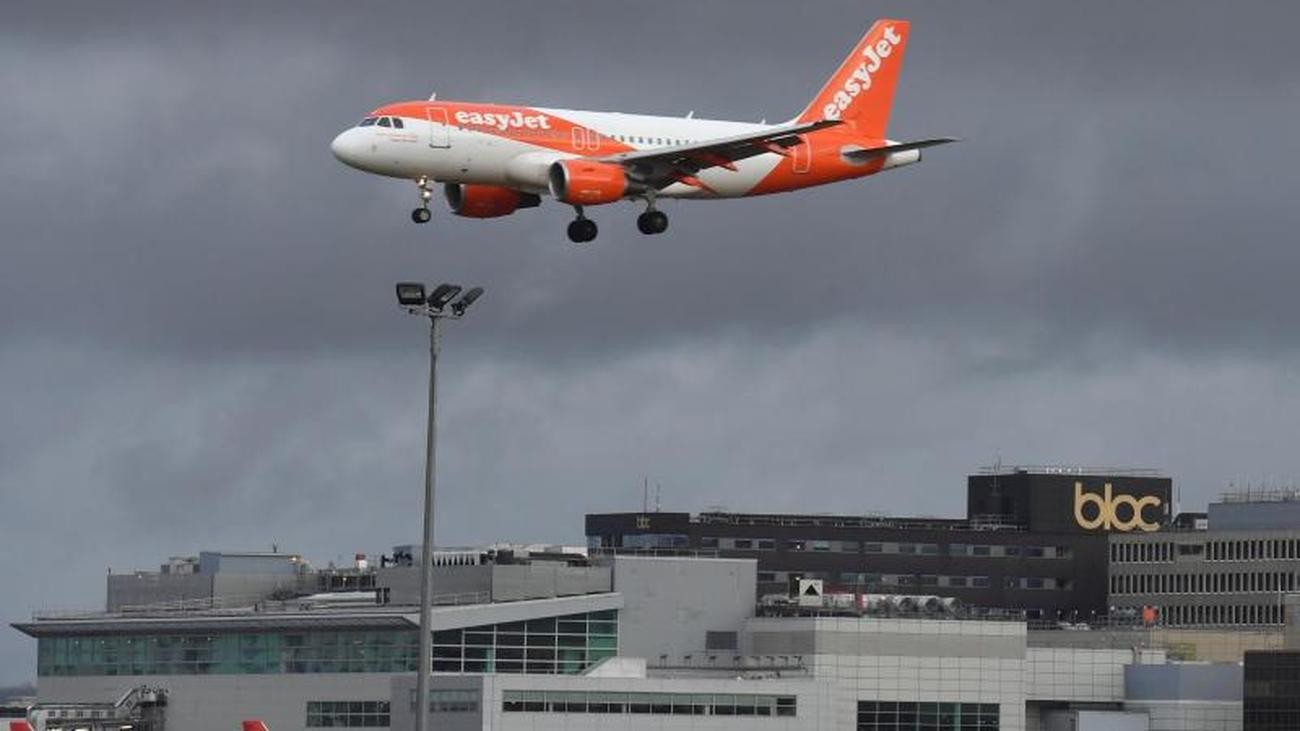 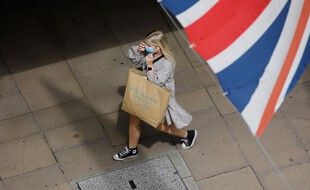 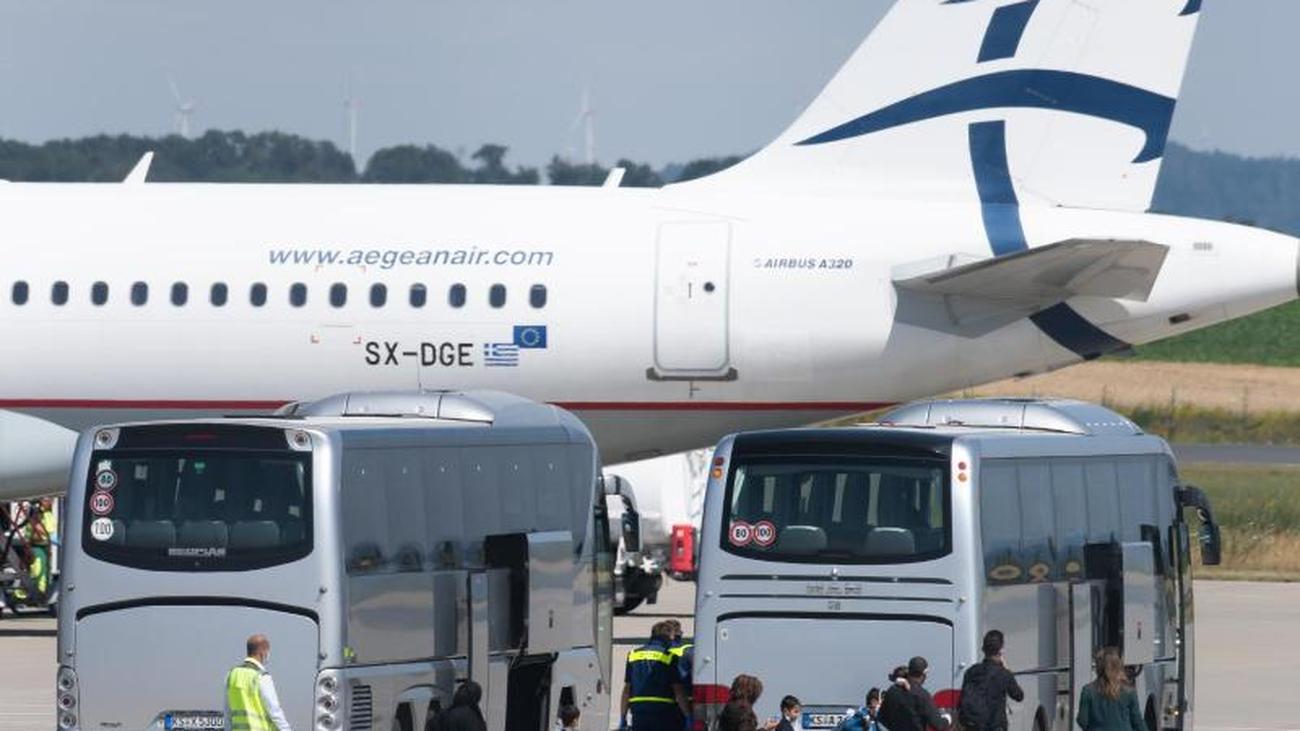 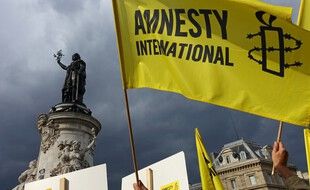