A frantic struggle that derived its harshness from the blazing summer heat between the biggest Egyptian and Arab singing stars who released important songs during the previous weeks, sparking an unprecedented competition between them, especially since the YouTube views witnessed surprises that were not considered for the stars or the public. 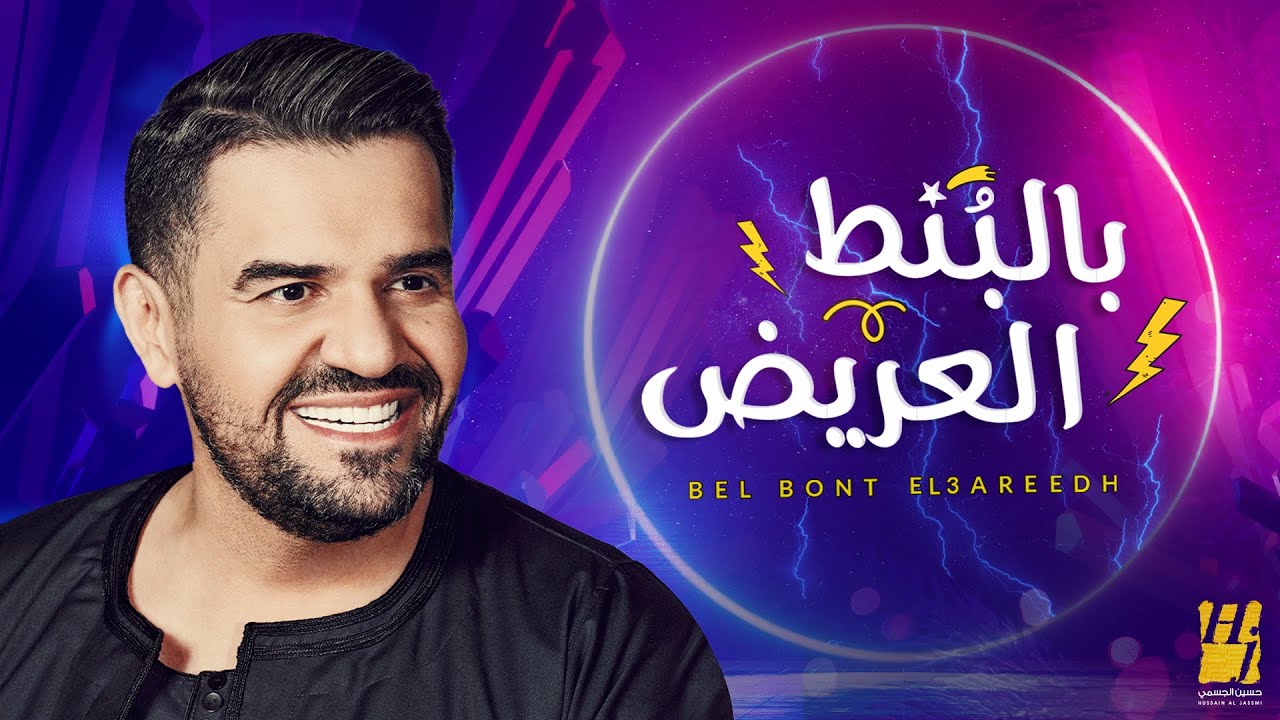 A frantic struggle that drew its harshness from the blazing summer heat between the biggest Egyptian and Arab singing stars who released important songs during the previous weeks, igniting the intensity of competition between them in an unprecedented way, especially since the YouTube views witnessed surprises that were not considered for the stars or the public,

and the Moroccan singer Saad Al-Majd started the competitions by launching the first His song in the Egyptian dialect entitled "Oday Al-Kalam" by the poet Amir Toaima. The song achieved great success before the Emirati singer Hussein Al Jasmi released a song in the Egyptian dialect. It is a song in a broad font to change the scales of the lyrical medium and occupies a huge number of viewers, so Amr Diab presented the song "Places of Night" after he He filmed it in a video clip with Dina El-Sherbiny, and Tamer Hosni did not leave the competition for the whales of Arab and Egyptian singing, but rather launched the first artistic duet between him and the singer Mahmoud Al-Asaily, a song entitled Invention and was put on the communication sites and YouTube.

As for the results, they were through YouTube views and surprises were issued by the star Hussein Al Jasmi, who decided the competition for a very good fit through a song in broad font that occupied the introduction with views amounting to 55 million and 433 thousand views in two weeks or more, and came in second place Moroccan Saad Al Majarid with the song Oada Al Kalam in total Views reached 53 million and 300 thousand views as of this writing.

As for the third place, Tamer Hosni and Mahmoud Al-Asaily won the song Invention, and the work achieved a viewership on YouTube of 10 million and 564 thousand views. As for the unpleasant surprise, it was for the audience of the plateau, Amr Diab, when the list of views unexpectedly ended with the song “Night Out,” which many expected her to achieve widespread controversy Due to the official appearance of Dina El Sherbiny for the first time in Amr Diab's music video, and most of Amr Diab's real friends also appeared, but all of this did not intercede for its achievement of any viewership that matches the YouTube views of the songs of Saad Al-Majarid and Hussein Al-Jasmi, and the plateau was in last place with the percentage of views of the nightlife places that did not exceed Only 8 million 349K views as of this writing.

Perhaps Diab was alerted to the low views and the state of letdown from YouTube views, so he put more than one other song, such as "Zay Ma Antati" and "Uncle Al Tabib" in the past hours, on his official YouTube channel, hoping that it might save what could be saved and restore his prestige to the plateau amid the YouTube viewers mill that failed him by all standards In front of other stars.