This hummingbird from Ecuador has the highest song of any bird

The bird nicknamed "the little Ecuadorian star" is able to emit high-pitched soundsA hummingbird sucks nectar from a plant in the province of Salta, Argentina (illustration). - JUAN MABROMATA / AFP Its song has long been confused with the whisper of the wind in the Ecuadorian moor. But scientists today are amazed to have discovered the countertenor bird: a hummingbird with a unique song, the highest of all. Commonly known as "the little Ecuadorian star", Oreotrochilus chimboraz 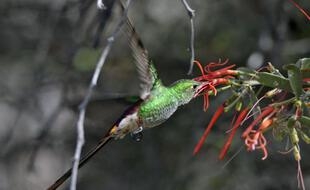 A hummingbird sucks nectar from a plant in the province of Salta, Argentina (illustration).

Its song has long been confused with the whisper of the wind in the Ecuadorian moor.

But scientists today are amazed to have discovered the countertenor bird: a hummingbird with a unique song, the highest of all.

It sings at a fundamental frequency of 13.4 kilohertz (kHz), which can go up to 16 kHz, according to a study published in July in the journal

, when the vast majority of birds emit sounds ranging from 2 to 8 kHz.

Researchers have demonstrated for the first time that Ecuadorian Hillstar hummingbirds are adapted to hear the unusual high-frequency songs they sing, through analyzing both the behavior and the neural activity of the birds.

Capable of living at an altitude of over 5,000 meters

"The fundamental frequency is important because it indicates the frequency at which vibrates the syrinx, the equivalent of our larynx, which produces sound", explains to AFP Fernanda Duque, Ecuadorian neuroscientist from the University of Georgia (United States ) and author of the article.

Still amazed by her discovery after five years of work, the 32-year-old scientist notes that some hummingbirds emit vocalizations that reach 8 kHz, “but it is rare to hear songs above 10 kHz, which is why these vocalizations are important, ”she explains.

In addition, “the Ecuadorian little star” is the only hummingbird that can live at an altitude of 5,200 meters, defying extreme cold.

The country has some 130 species of hummingbirds, or 40% of the 300 recorded on the American continent, the only one where they live.

"It sounded like the whisper of the wind in the meadow"

The males of the Oreotrochilus chimborazo species utter a song so loud that it can drown out the sound of the wind hitting the moor and the chuquiragua, these shrub plants that are their favorite food.

“I heard that sound, but it didn't even occur to me that it could be a bird's song.

To me it sounded like the whisper of the wind in the meadow, like an 'sssss', ”recalls the husband of Fernanda Duque, Ecuadorian scientist Carlos Rodriguez, 33, who studies the evolution of birdsong in the University of Texas, USA.

He even thought that sound was the buzz of an insect.

“But I found that every time I heard that sound I saw the hummingbird,” he explained.

Only males interpret this high-pitched song

Oreotrochilus chimborazo lives in the Chakana Nature Reserve, on the slopes of the Ecuadorian volcano Antisana (50 km south-east of Quito), where the study was carried out.

It is in this habitat that Efraín Cepeda, member of the Jocotoco Nature Protection Foundation, also observed it.

When the hummingbird begins to sing, perched on the chuquiragua plant, its neck widens and the feathers of its head move as if to form a wave that changes color by iridescence, he explains.

This hummingbird has a crown that goes from purple to blue, depending on the light.

These colors and the frequency of his song are the mode of communication he uses "in specific social contexts which are the defense of a territory and seduction", explains Fernanda Duque.

The researcher also identified that the males and females of Oreotrochilus chimborazo live on different territories and that only the males interpret this high-pitched song, more complex than the other vocalizations that the species can perform. 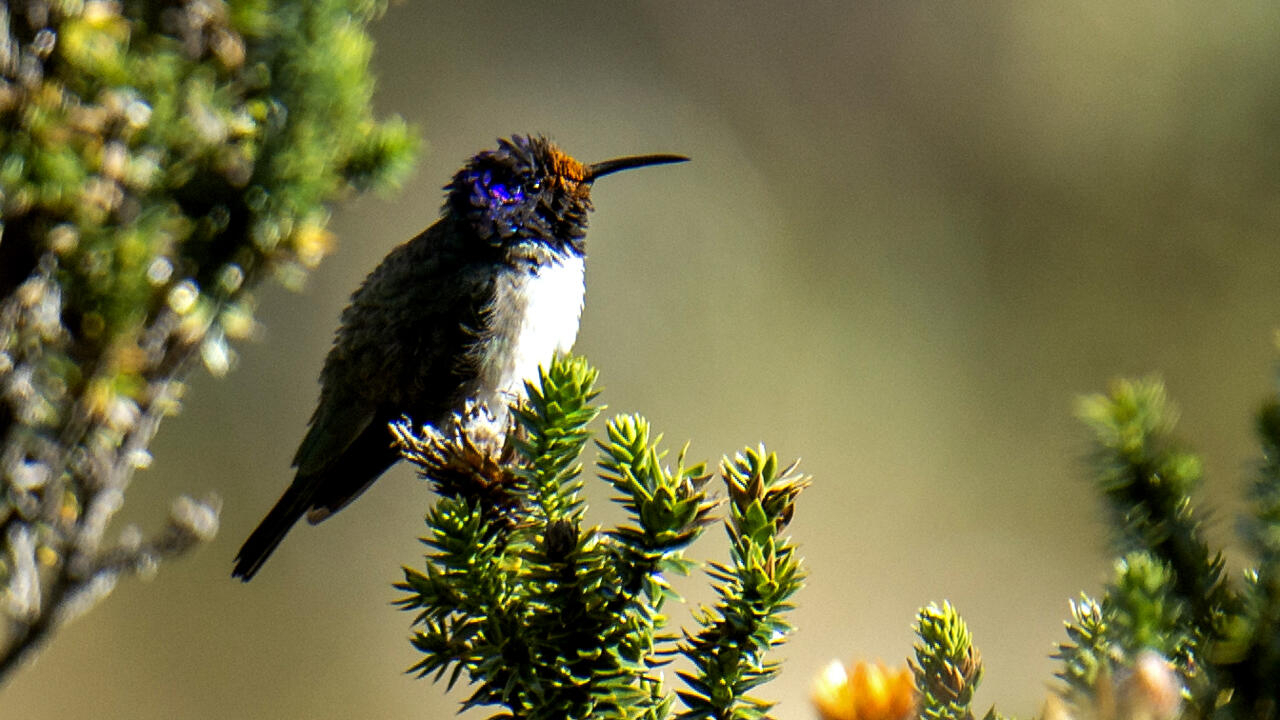 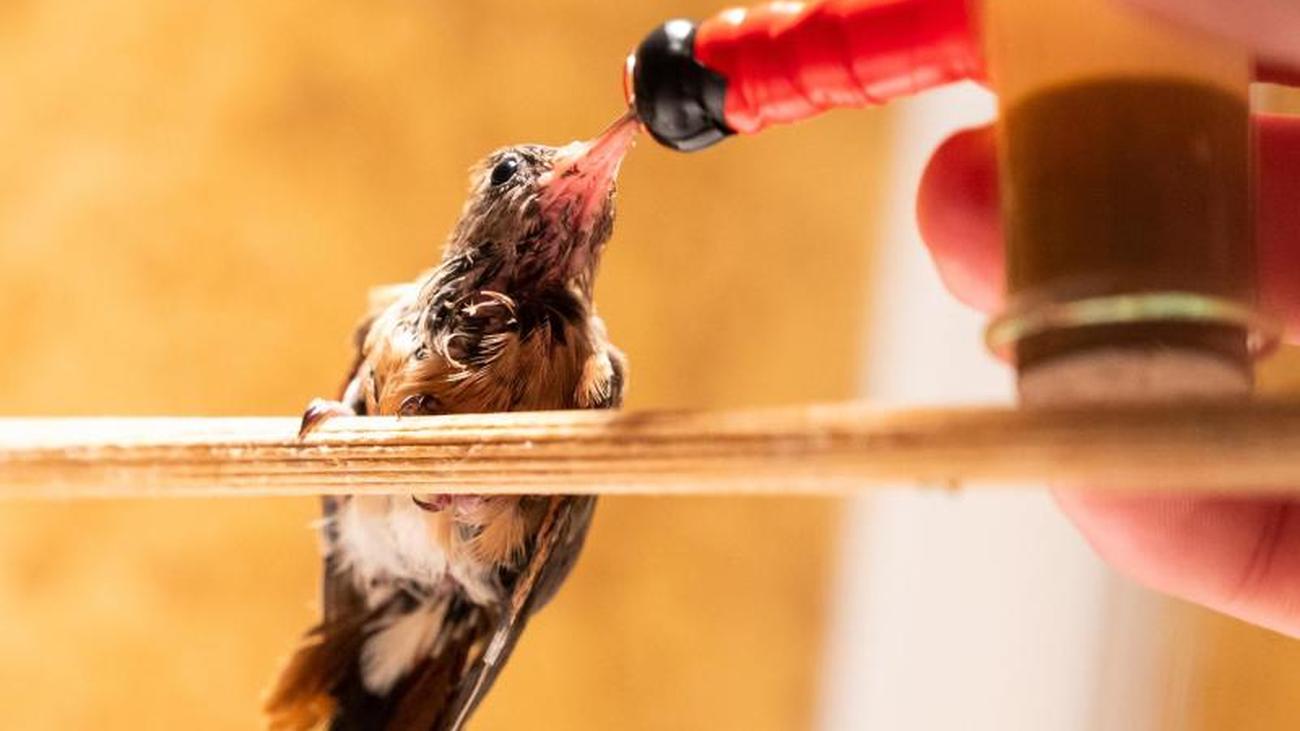 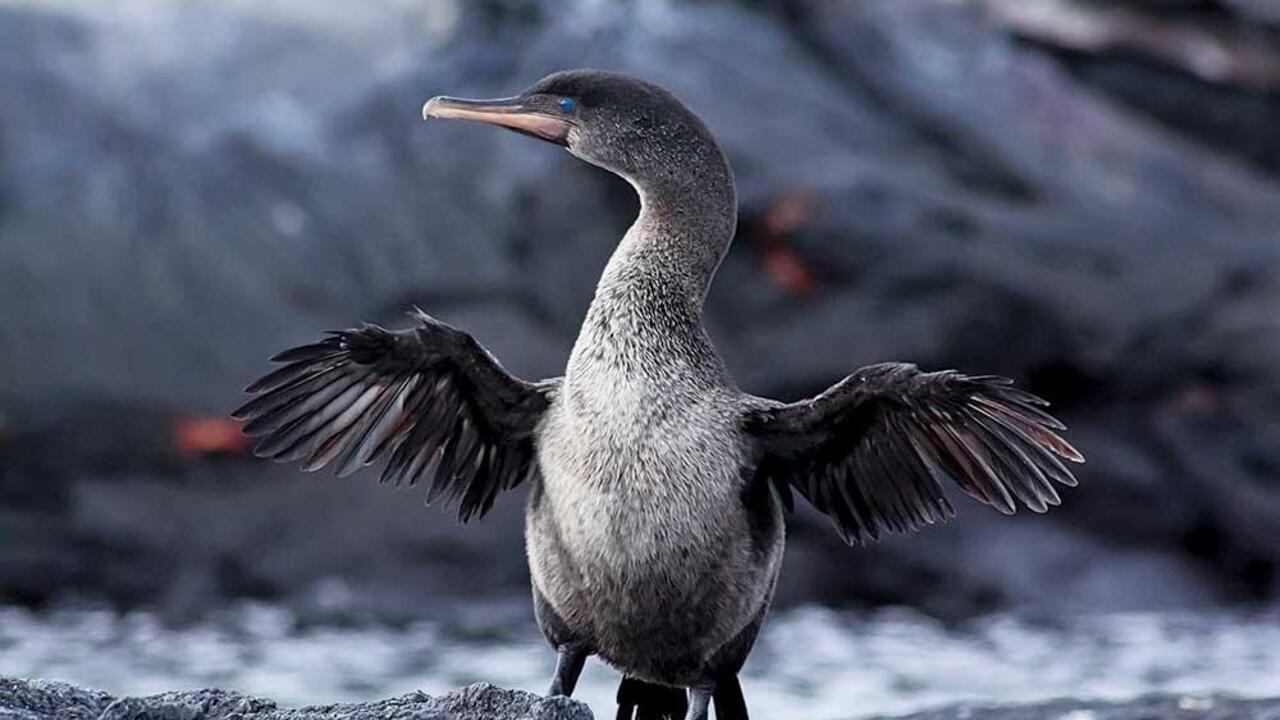 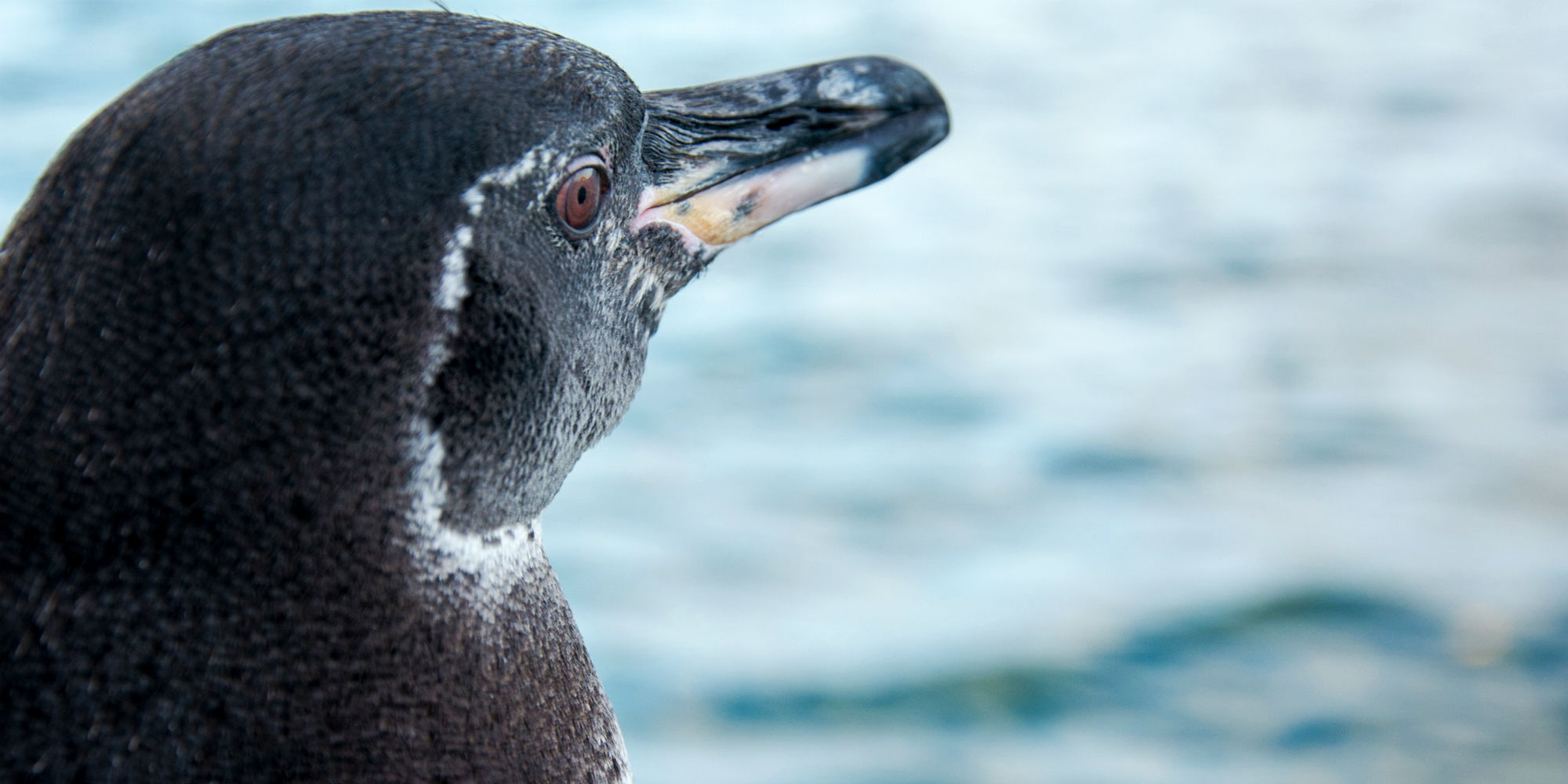 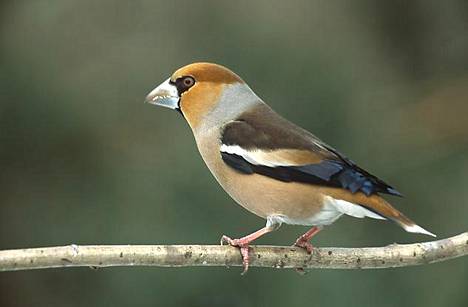 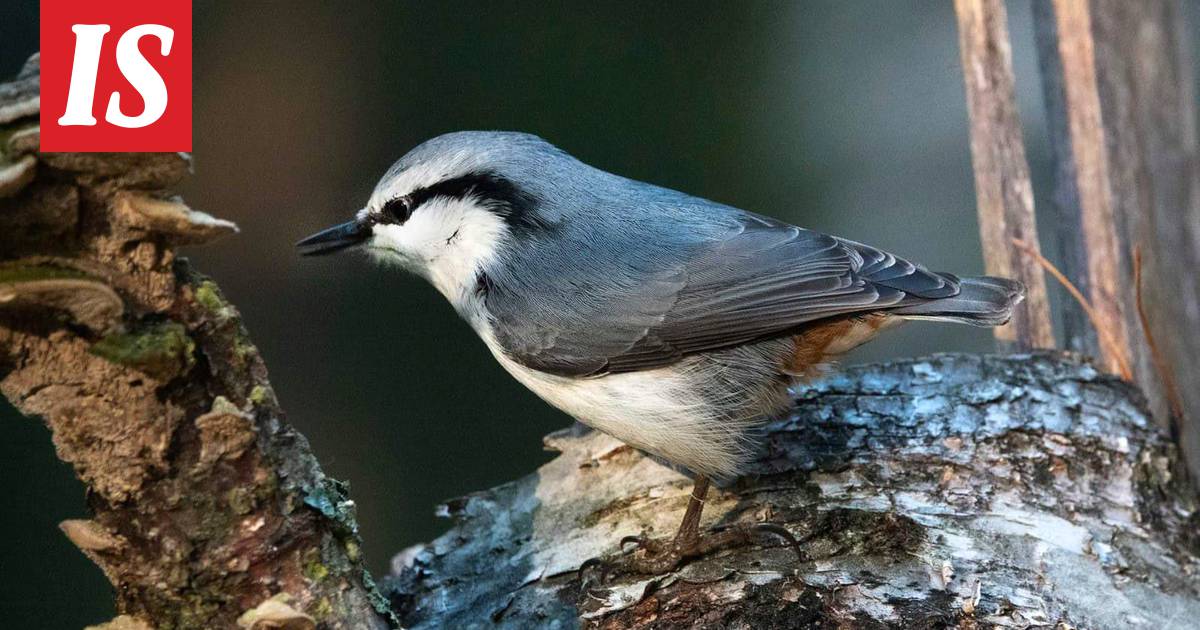 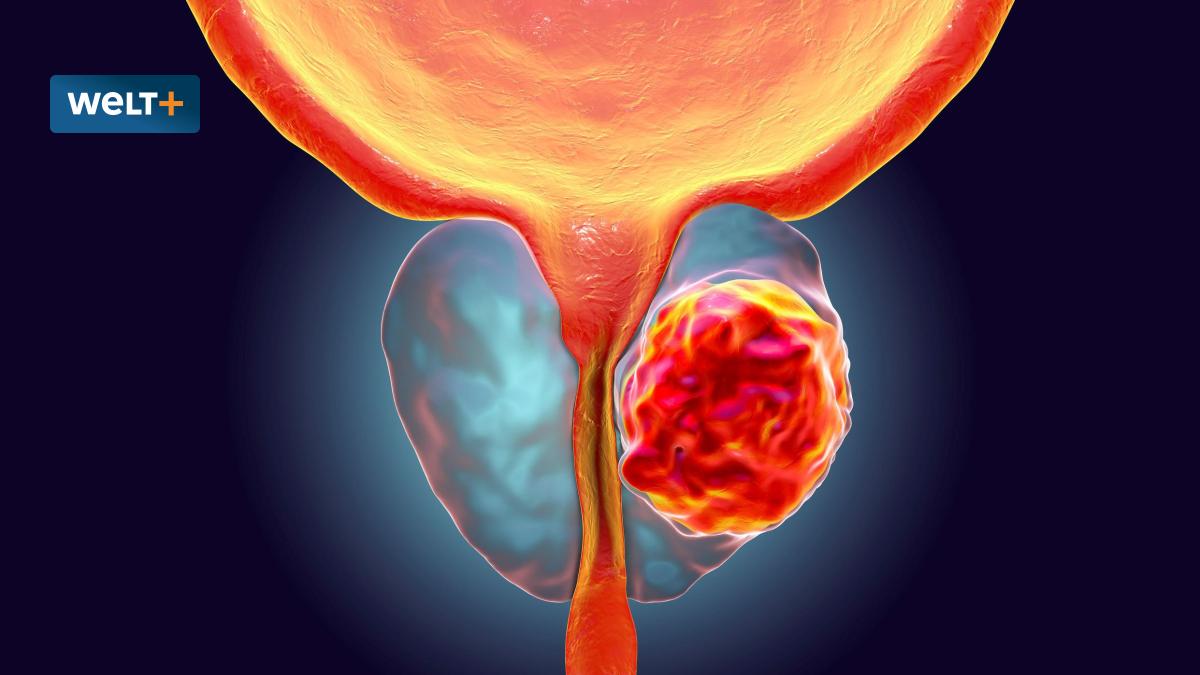 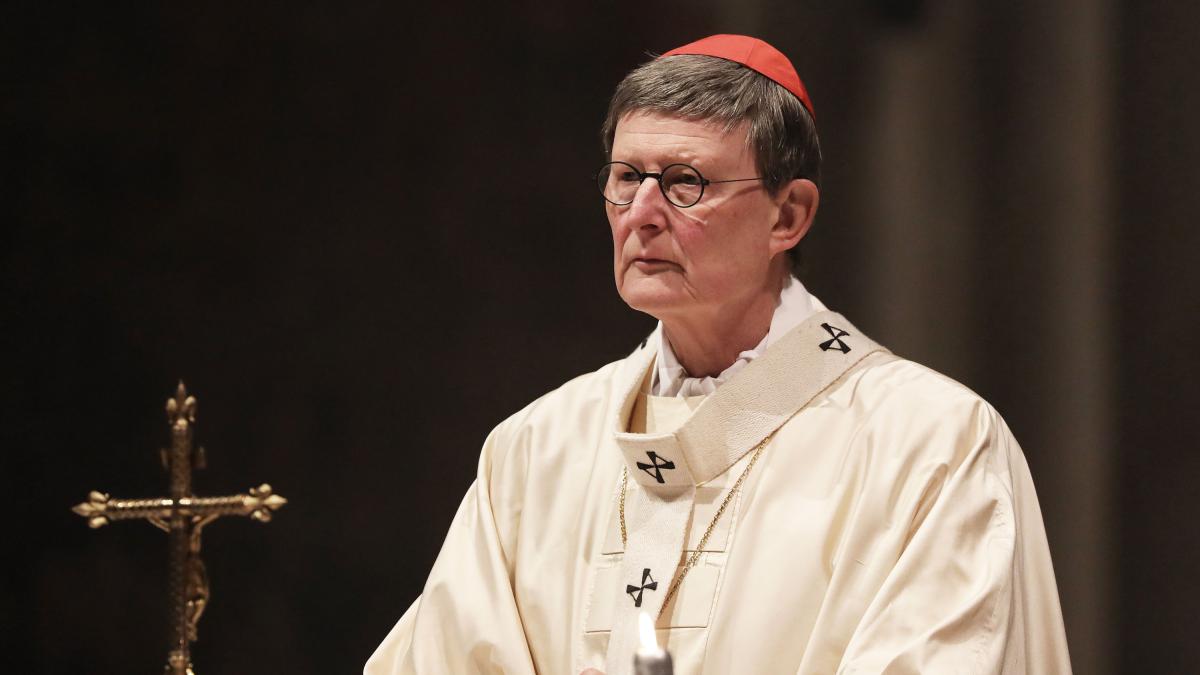 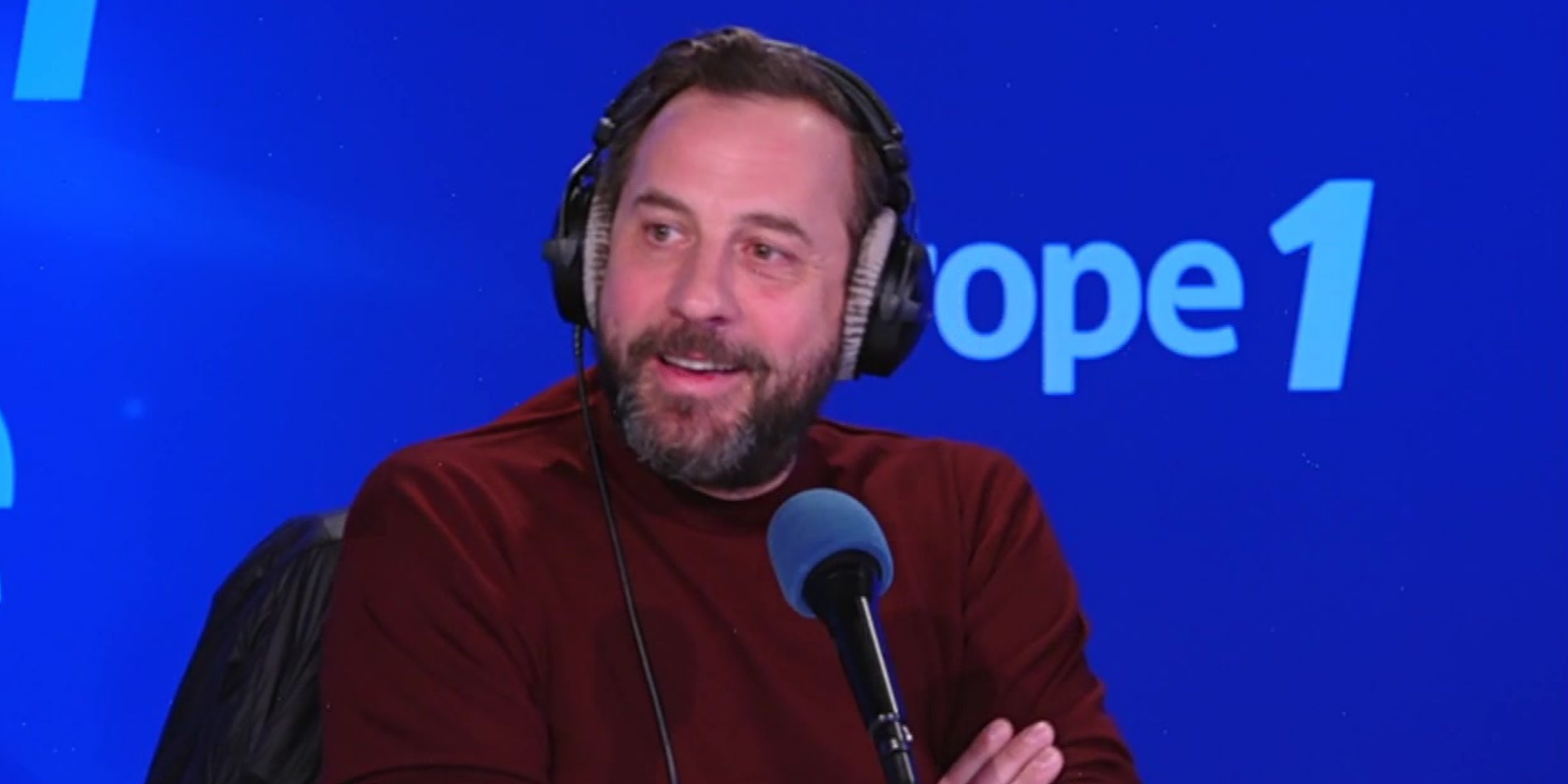 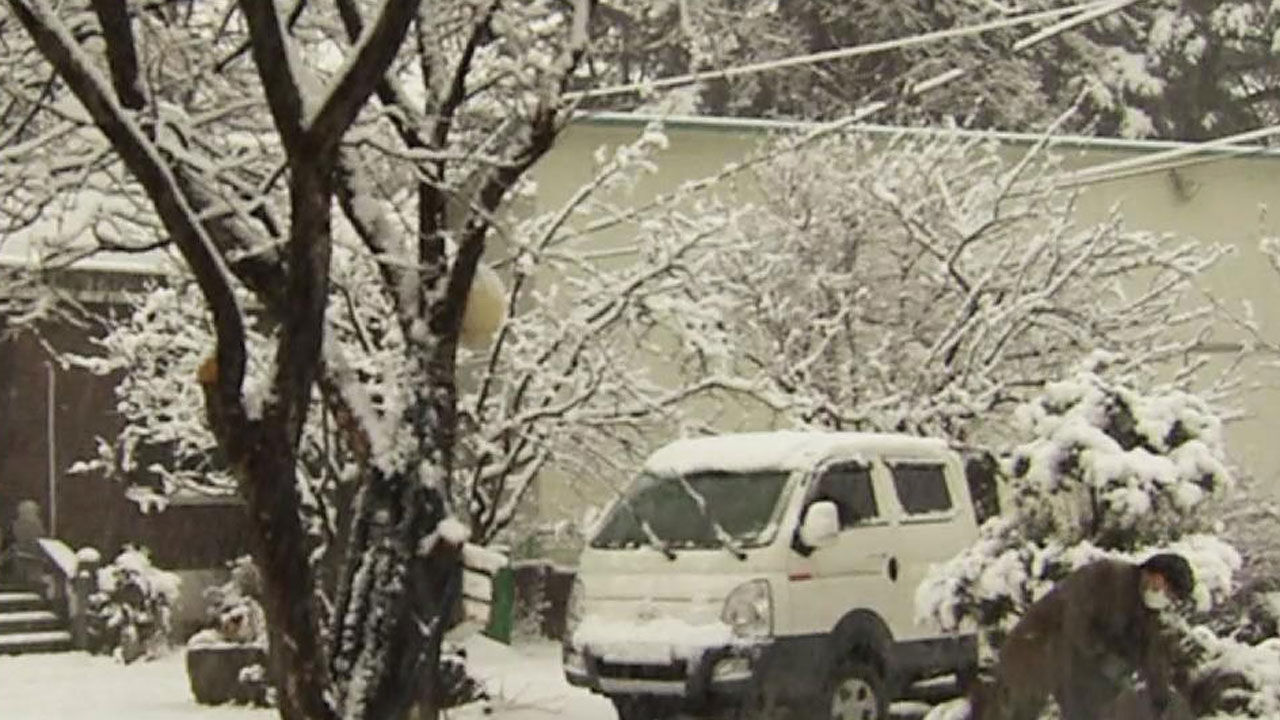