Dr. Harvard went to Shenzhen as Deputy Director of the Sub-district Office to attract attention: the department selects talents and department-level leaders

Affected by the "Ph.D. in Biophysics of Harvard University and former associate professor of Nanjing University, Luo Linjiao", Taoyuan Street, Nanshan District, Shenzhen, has recently attracted public attention. Netizens discussed whether Luo Linjiao should be transferred to the "Deputy Director of the Subdistrict Office" in 2018.

In fact, Luo Linjiao was announced to be the deputy director of Taoyuan Sub-district Office two years ago.

In June 2018, the Organization Department of the Shenzhen Municipal Party Committee issued the "Announcement on the Public Notice of the List of Shortly-Needed Professionals in Shenzhen Selecting and Transferring Professionals to the Sub-districts". Among them, Luo Linjiao, then associate professor of the School of Physics of Nanjing University, entered the public notice as the candidate for the sub-division-level leadership of Shenzhen .

According to the Southern+ report, the list of 70 people publicized at that time was selected by Shenzhen for national state-owned enterprises and institutions, universities, and research institutes. The candidates come from 27 universities and research institutes, 22 from state-owned enterprises, 21 from other units, 39 doctors, 31 masters, and 61 senior titles. Seventy candidates were selected, with professional backgrounds in 11 categories including ecological environment, materials and energy, and information technology, from 20 provinces (cities, districts) across the country, and 47 post-80s cadres. According to the plan, this group of talents will be first arranged to serve as department-level cadres in the street.

The announcement also mentioned that the selection and deployment of talents in short supply is to further strengthen the construction of high-quality professional cadres in Shenzhen, based on the arrangement of Shenzhen’s "Nursery Plan" for party and government cadres. Public information shows that in 2016, Shenzhen launched the "Surfing Nursery Plan", which aims to combine the development trends of Shenzhen’s main industries, from the long-term, medium-term, and short-term levels, to train and introduce scarce professional cadres, and to optimize the age and Source and other structures. The "shortage majors" are concentrated in six categories: financial management, urban construction management, information technology, equipment manufacturing, biomedicine, ecological environment and marine science.

(This article is from The Paper. For more original information, please download the "The Paper" APP) 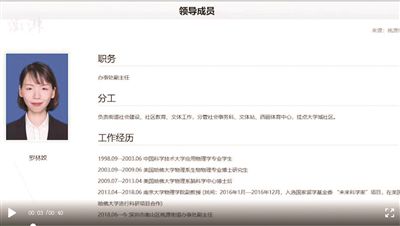 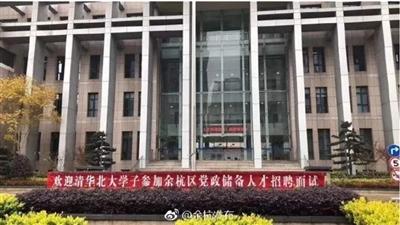 Life/Entertain 2020-08-23T23:55:56.369Z
The street office recruited 8 people from Tsinghua University and Peking University to go to the grassroots level.

Life/Entertain 2020-07-28T08:43:42.587Z
Wang Gang, Party Secretary and Director of the Beijing Municipal Bureau of Economy and Information Technology, was investigated 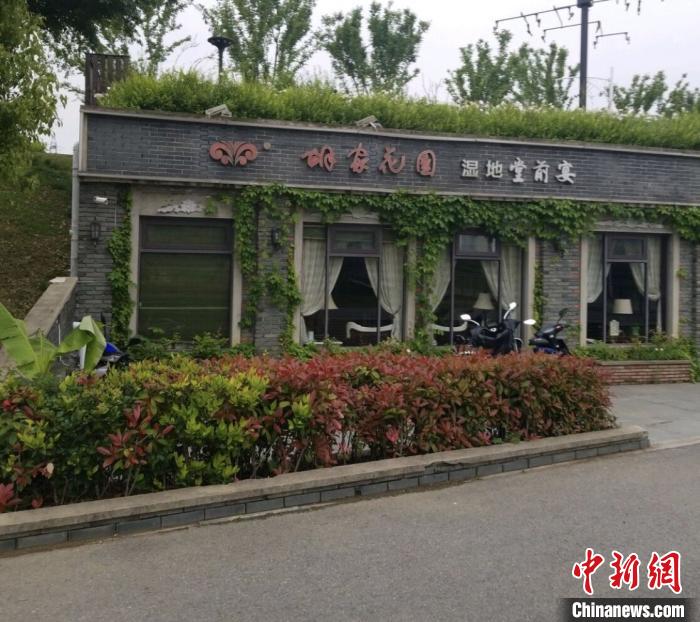 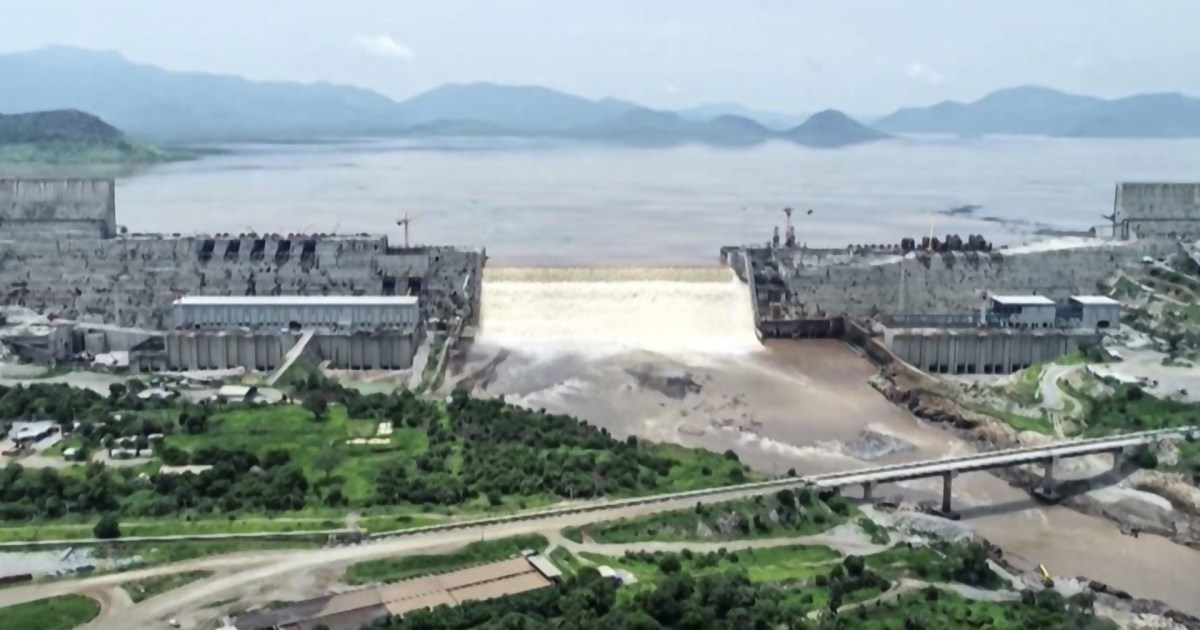 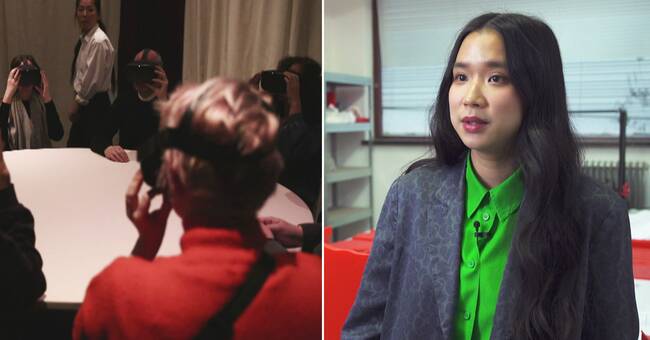