[NHK] An unprecedented case in which the former Minister of Justice and his wife, who were the head of the legal administration, were accused of a large-scale acquisition. I have summarized the series of circumstances. Satoshi Kawai visiting...

An unprecedented case in which the former Minister of Justice and his wife, who was the head of legal administration, were accused of a large-scale acquisition. I have summarized the series of circumstances.

It was in October of last year that suspicions of election violations by the members of the House of Councilors Kawai Satoshi emerged.

In the House of Councilors election in July of last year, a weekly magazine reported suspicion that the so-called Miss Uguis was paid more than the law stipulated, and his husband, former Minister Katsuyuki Kawai, resigned just 50 days after becoming Minister of Justice.

This January 15, the Hiroshima Prosecutor's Office searched for offices and home condominiums of Mr. and Mrs. Kawai in Hiroshima city on suspicion of violating the Public Offices Election Law.

Approximately one and a half months later, on March 3, a couple of public secretaries were arrested by the Hiroshima District Public Prosecutor on suspicion of buying a campaigner who violated the Public Offices Election Law, allegedly paid Miss Uguis illegally.

The prosecutor's office also searched the office of Mr. and Mrs. Kawai's parliamentary hall, and the more than 100 names including the mayor and the mayor of Hiroshima prefecture, the local councilors, and the executives of the supporters' association, which are believed to be the recipients of cash in the course of the investigation Seize multiple lists of amounts.

In the midst of a fiercely conservative election campaign, Mr. and Mrs. Kawai raised the suspicion of a large-scale cash acquisition in which cash was distributed to a wide range of parties for the purpose of requesting a summary of votes.

The prosecutor's office will expand the investigation system by dispatching the prosecutor of the Tokyo District Public Prosecutor's Office to Hiroshima, and from the end of March, will embark on a simultaneous hearing of the local legislators listed on the list.

As a result, the majority of nearly 100 local lawmakers suspected of having been given cash were admitted to have received cash from Kawai and his wife.

On June 18, the day after the Diet closed, the Tokyo District Public Prosecutor's Office arrested Mr. and Mrs. Kawai.

This has led to an unprecedented takeover case where an experienced Minister of Justice, who requires particularly high ethical spirit, is arrested.

Former Minister Kawai and Representative Kaori left the Liberal Democratic Party the day before the arrest, saying that they would not want to bother the party anymore.

Then, the Special Investigation Department decided on the 8th of last month that former Minister Kawai was the "overall president" who is in a position to take full control of the election campaign, and allotted 100 people with more than 29 million yen, and bought the violation of the public office election law. Was charged with the crime. 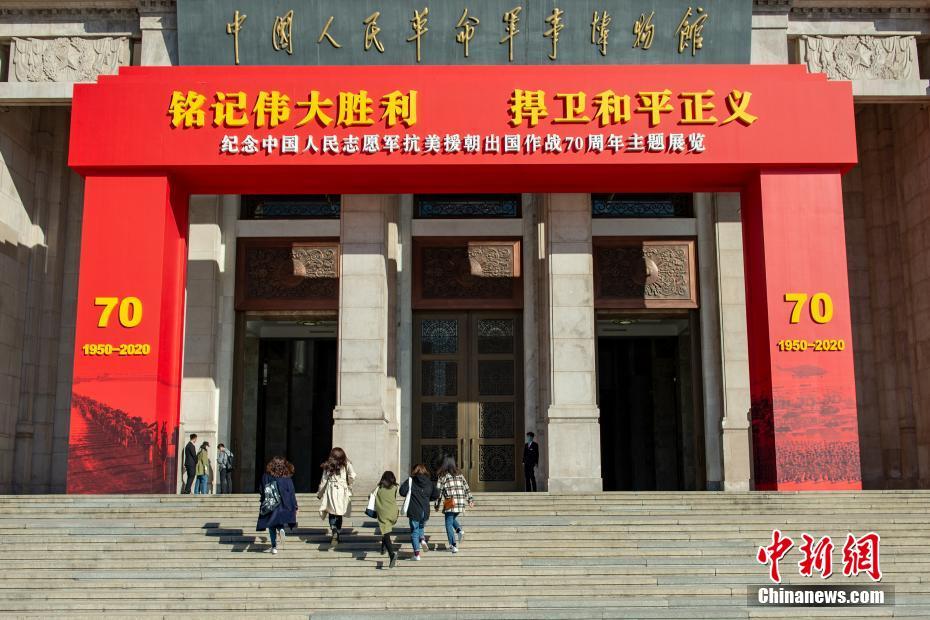 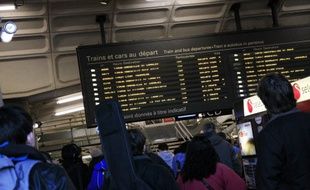 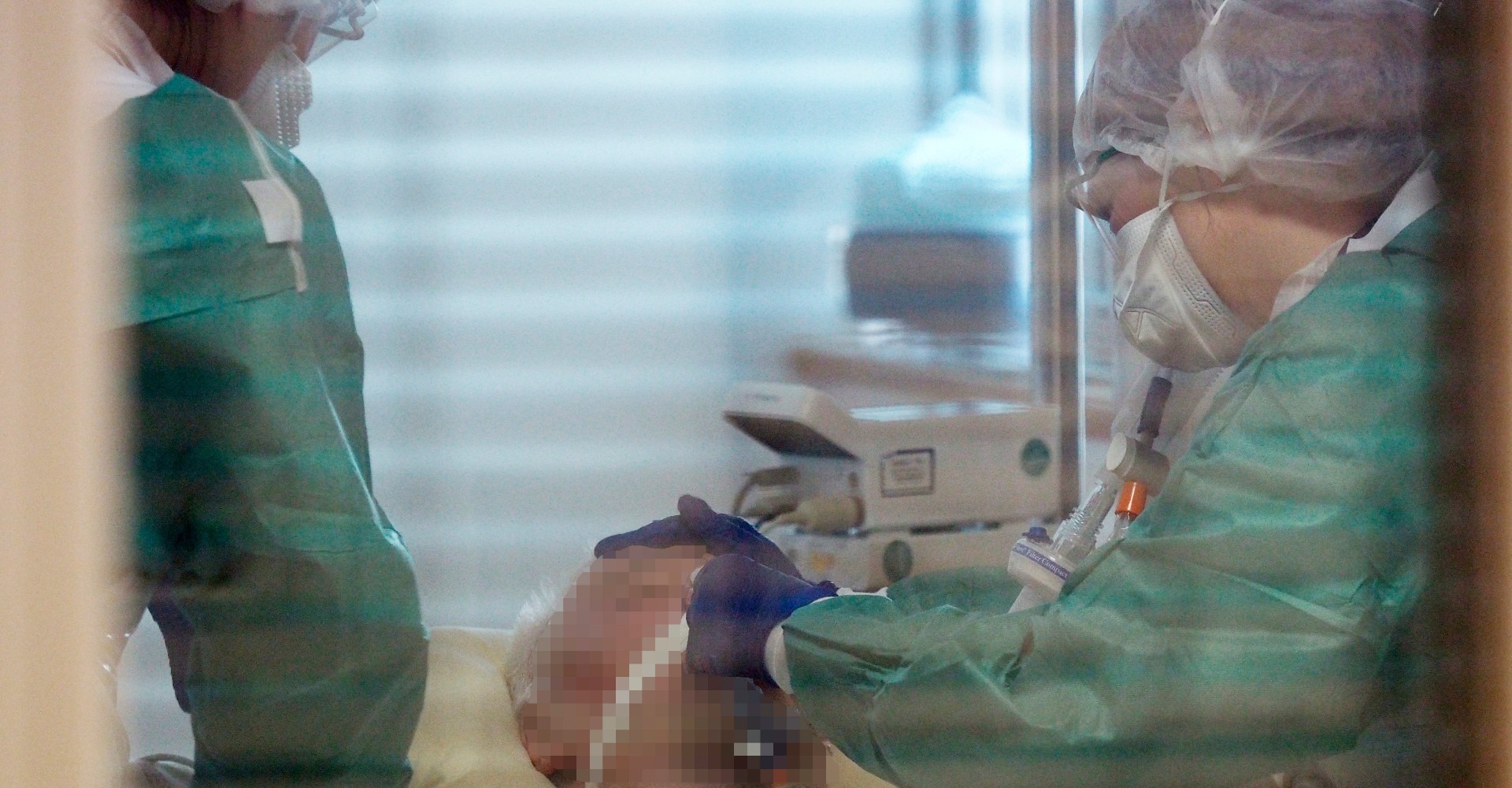 Life/Entertain 2020-10-25T10:08:58.658Z
Chinese college students make "pen pals" at the grassroots level in Guizhou: Listen to the voice of the mountain-Chinanews.com