The epidemic &amp; quot; never stopped &amp; quot ;, recalls Olivier Véran in the &amp; quot; JDD &amp; quot ;. `` It was only checked during the confinement and then the progressive deconfinement ''. `` The risk, he insisted, is that after gently removing the lid from the pot, the water will come back to a boil. '' &amp; nbsp; &amp; nbsp; 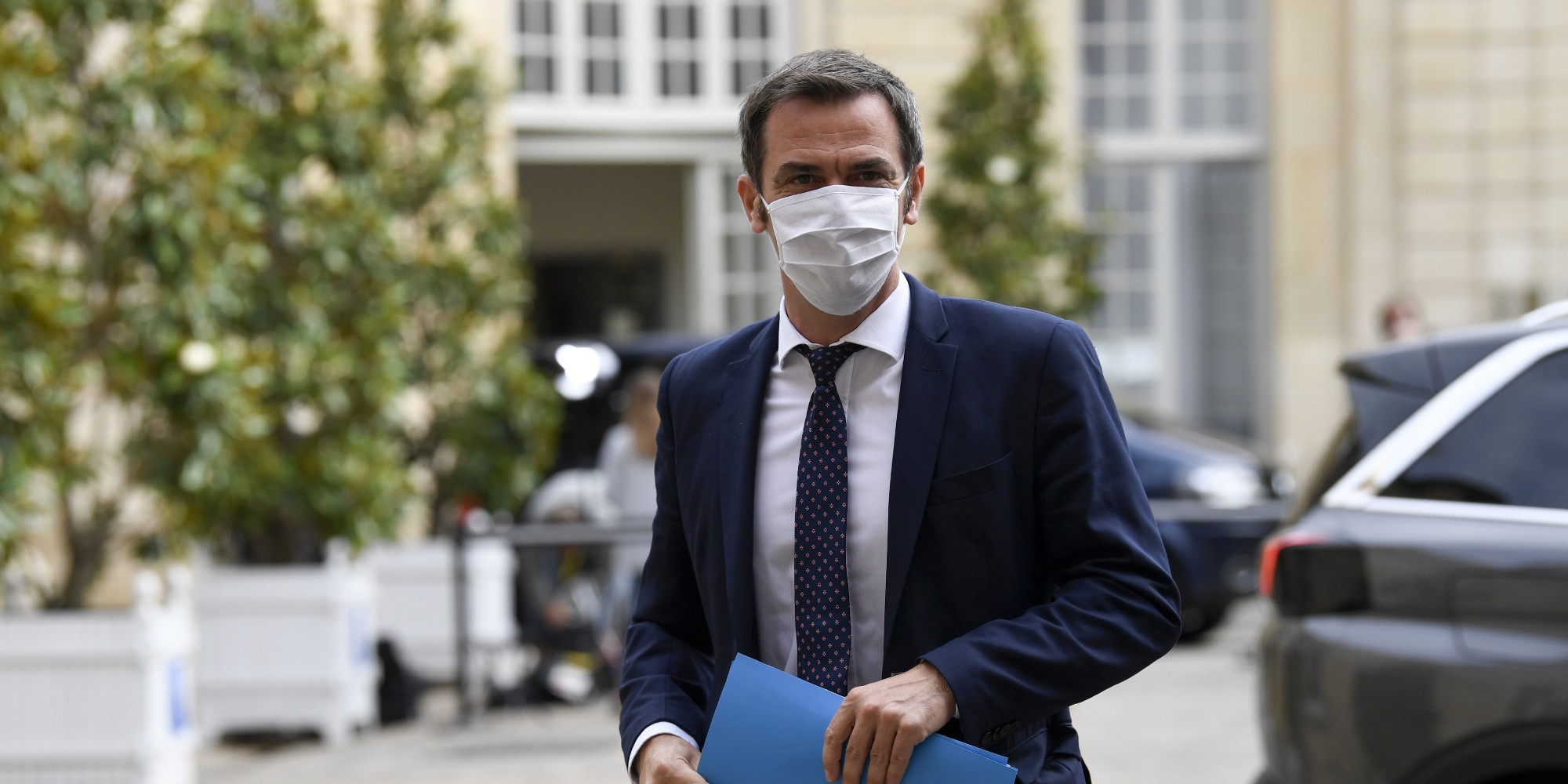 The epidemic "has never stopped", recalls Olivier Véran in the "JDD". "It was only checked during the confinement and then the progressive deconfinement". "The risk, he insisted, is that, after gently removing the lid of the pot, the water will boil again."

"We are in a risk situation" in the face of Covid-19, warned the Minister of Health Olivier Véran in an interview with the Journal du Dimanche , fearing contamination from the youngest to the older and therefore more fragile people.

On Saturday, 3,602 new positive diagnoses were recorded, according to health authorities. Thursday and Friday 4,771 and 4,586 new cases had been recorded. The epidemic "has never stopped", recalled Olivier Véran. "It was only checked during the confinement and then the progressive deconfinement". "The risk, he insisted, is that, after gently removing the lid of the pot, the water will boil again."

"The virus circulates four times more among those under 40 than among those over 65," said the minister. However, he added, "if the circulation of the virus accelerates further among the youngest, they could infect the elderly, who more often contract more serious forms of the disease".

"We must at all costs avoid this situation which would put our health system under strain and would be extremely problematic", he insisted. Because, indicated the minister, "no scientific argument comes to support" the theory of a virus "less dangerous". "The Covid which is spreading is the same as that which cost the lives of 30,000 French people. Only the profile of the patients has changed, younger and therefore less symptomatic".

> Coronavirus: pay attention to the theory of collective immunity

In Bouches-du-Rhône, one of the eight departments where the level of vulnerability is high, "where there are 188 new cases per 100,000 people aged 20 to 40, we have seen for three weeks that positive tests have increased among seniors" , he remarked. "The passage between the public is already done. And there is once again an increase in admissions to hospitalization and intensive care".

"New measures will be taken quickly" in this department, he announced, specifying that the Prime Minister had held a meeting with the ministers concerned on this subject.
Olivier Véran wanted to be reassuring about the reception capacities of hospitals by affirming that "we are capable of accommodating up to 29,000 patients in intensive care". "We had a total of 17,000 times in intensive care during the epidemic wave of spring", he recalled.

A general reconfinement "is not on the agenda"

A general reconfinement "is not on the agenda and does not constitute a working hypothesis" because "we can put in place specific, territorialized measures, as we have done successfully in Mayenne". "And then there are and there will be even more controls and sanctions," he warned.

Regarding the start of the school year, Olivier Véran said that it is necessary to ensure "to define and put in place all the necessary rules and protocols so that the start of the school year can take place under the best conditions". "With (the Minister of National Education) Jean-Michel Blanquer, we worked with the High Council of Public Health to define the rules allowing to limit to a minimum the risks in the schools. In any case, these risks are much lower than those that would be made to run to children by depriving them of school for weeks, "he said.

Asked about the masks, he said that "at the end of September, we will have reconstituted the famous national stock of masks that we have missed so much".