Every day of summer, Europe 1 makes you discover a new destination: this Thursday, the columnist of the show &amp; quot; Et si on departait? &amp; Quot;, &amp; nbsp; Jean-Bernard Carillet, takes you to the Pyrénées-Orientales . The author for the &amp; quot; Lonely Planet &amp; quot; has selected several places to disconnect, but not only. 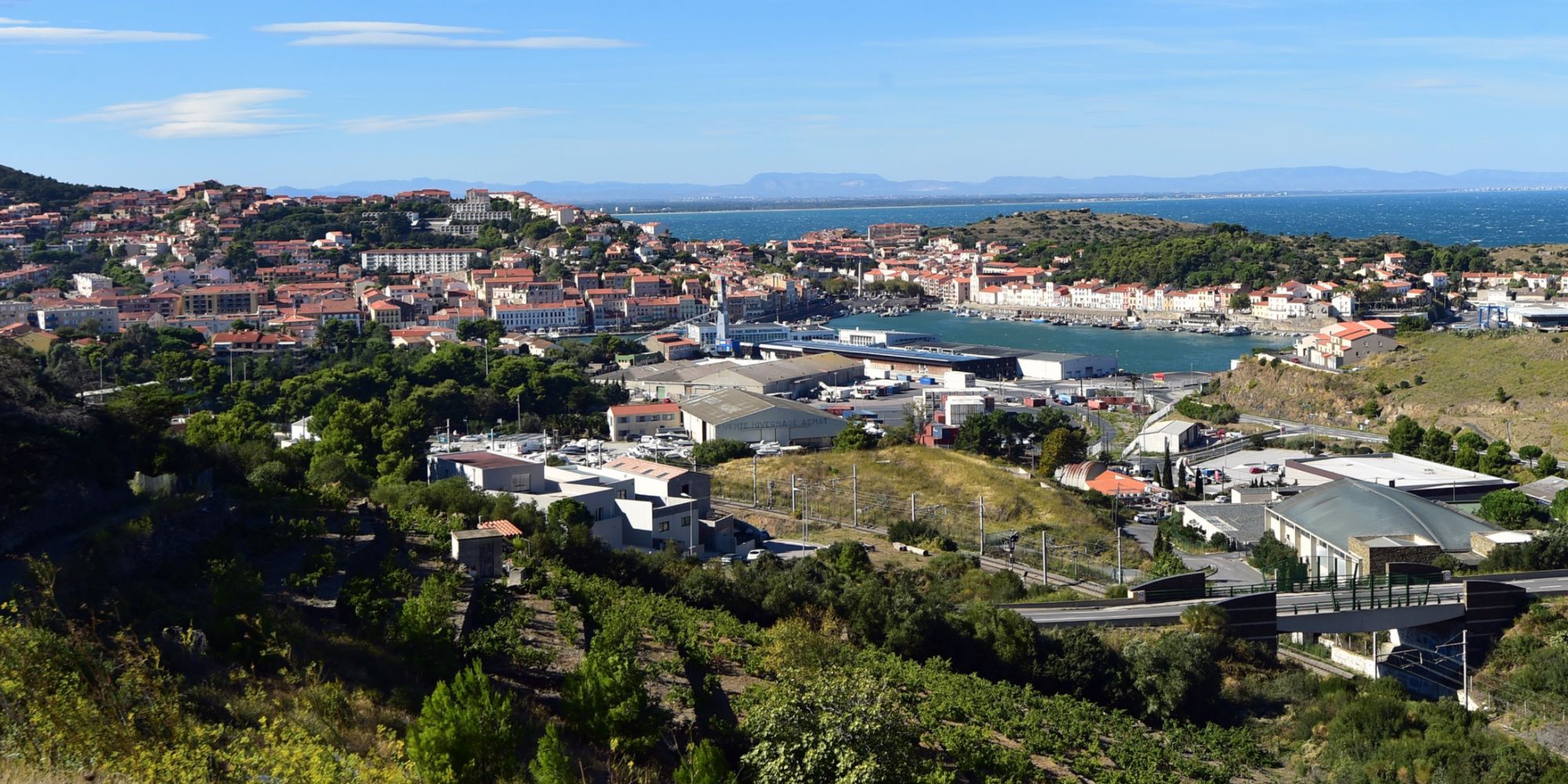 Every day of summer, Europe 1 makes you discover a new destination: this Thursday, the columnist of the program "Et si on partait?", Jean-Bernard Carillet, takes you to the Pyrénées-Orientales. The author for the "Lonely Planet" has selected several places to disconnect, but not only.

Argelès-sur-Mer, the Albères massif, the Cerdagne yellow train ... The Pyrénées-Orientales are full of surprises of all kinds. To convince you to go and spend part of your summer there, the columnist of the show Et si on departait? on Europe 1, and author at  Lonely Planet , Jean-Bernard Carillet, shares this Thursday his tips for making the most of this department.

A real little corner of paradise, the Racou beach in Argelès-sur-Mer seduces visitors passing through the Pyrénées-Orientales. The beach gives the feeling of being at the end of the "little world" of Argelès-sur-Mer, life is smoother, slower ... Even in high season, time passes as if in slow motion. The little houses set back from the beach are silted up, there are even sandy streets, you can walk around barefoot. It is also at Racou that the Pyrenees - the Albères massif - flow into the Mediterranean.

>> Find What if we left? In replay and podcast here

Paulilles cove, the other nugget

It is both a historic site and another piece of heavenly nature: the Paulilles cove, near Port-Vendres. We discover a former dynamite factory where 400 people worked from 1870 to the 1960s. Part of the building has been restored and is open to the public. Right next door, visitors stroll on the three surrounding beaches, in the terraced vineyards around, the forests of cork oaks. No bistros or shops, the site is classified and has remained wild.

For an unforgettable experience inland, take the yellow train to Cerdanya. It was nicknamed the canary, because of its color. It travels 10 times slower than a TGV, since its average is 30 km / h, but crosses sublime landscapes from Villefranche-de-Conflent and up to the Tour de Carol, on the Spanish border. The locals are very attached to this old-fashioned train, which is over 100 years old.

The strange natural site of Ille-sur-Têt

The natural site of the organs of Ille-sur-Têt recalls the American natural parks or even Cappadocia, with its fairy chimneys. From the road, one does not guess such a landscape. These are strange columns of rocks, white and ocher, about twenty meters high. Chiseled by erosion for millions of years, they look like great organs.

And to finish this tour of the Pyrénées-Orientales, what better than Céret, the capital of cherries. It is a sort of Montmartre in the mountains, with plane trees, fountains ... It is also the capital of cubism. Céret attracted the best of artists in the first half of the 20th century: Picasso, Braque, Max Jacob ...