Two aircraft mechanical failures a day have caused continuous concern about how passengers should respond?

On August 13, the Civil Aviation Administration of China released the investigation results of the Shenzhen Airlines cabin decompression incident and China Eastern Airlines mechanical failure return incident on August 9. Two mechanical failures occurred in one day, which caused the public to continue to pay attention to the conditions on the aircraft at that time and also to be more concerned about flight safety.

How is the passenger experience on these two planes? In the face of mechanical failure, what is the flight attendant doing? What should passengers do?

At 7:57 on August 9th, in the cockpit of Shenzhen Airlines ZH9209, the captain issued an emergency code 7700 to remind air traffic controllers and other flight crews to take care of avoidance. Ms. Chen who took the flight was also woken up by the cabin announcement. At this time, only half an hour has passed since takeoff.

Afterwards, Ms. Chen clearly felt the flight status of the aircraft changed. "The plane has been in a descending state, with some turbulence, but there is no violent shaking feeling, that is, the ears are uncomfortable. The plane calmed down after the turbulence lasted for a few minutes."

Since then, a new itinerary notification was sent out again on the broadcast, saying that due to the aircraft malfunction, the return mission was carried out for safety reasons. At 9:13, the flight returned safely and returned to Shenzhen Baoan Airport.

Under the arrangement of ground personnel, Ms. Chen chose to take the subsequent flight. "Because of the fear of delaying the entire itinerary, many passengers bought high-speed rail tickets instead." During the subsequent flight, Ms. Chen still had lingering fears. "The plane behind it will turn upside down from time to time, which is quite scary."

According to the investigation results, when the ZH9209 on which Ms. Chen was riding rose to 9,200 meters in the Guangzhou area, the cabin altitude and cabin pressure warning information appeared.

"The first thing everyone does is to finish the meal quickly"

Before departure, passenger Mr. Huang saw the relevant information about the Shenzhen Airlines incident in the morning on his mobile phone. "I fly more often, and I still trust the flight safety of domestic airlines." Therefore, Mr. Huang still traveled as planned.

Half an hour after take-off, the flight attendants had just delivered the meal to the passengers, and Mr. Huang heard the announcement in the cabin notifying that the plane needed to land in Xi'an, reminding the passengers to put away the small table, open the light shield, and fasten the seat belt. "I finished a few bites, and the first thing I saw everyone did was to finish the meal quickly."

At this time, a passenger in the back row asked why. "The flight attendant explained that it was because the aircraft warned that there was a mechanical failure, but there was no major problem and there would be no danger." According to Mr. Huang, the entire cabin was calmer after the aircraft notified the alternate landing, similar to the normal landing process.

The investigation report pointed out that the decision to make an alternate landing was due to the failure of the engine instrument display during the flight and the result of comprehensive consideration of the thunderstorm weather conditions at Beijing Capital Airport.

Mechanical failure is a common reason for returning home

In fact, there have been several aircraft malfunctions in the news since June. On June 9th, shortly after HNA flight HU7380 took off from Sanya Airport, the windshield cracked and the pilot returned for safety; on July 2, Mongolian Airlines 737-800 plane flew from Seoul to Ulaanbaatar and encountered a problem during the flight. , A safe alternate landing at Beijing Capital Airport; on July 6, Ruili Airlines flight DR6558 from Xi'an to Kunming issued a mechanical failure code 7700 during the flight, and alternated at Chongqing Jiangbei Airport.

“The weather does not meet the flight standards, sudden illnesses on board the aircraft, mechanical failures and other reasons may require temporary landing, that is, alternate landing, which is a normal procedure landing.” A senior flight attendant who did not want to be named said that there was an emergency in the air. Whether the event needs to return home, the crew and the ground jointly evaluate and decide. Mechanical failure is a common reason for returning home.

After the breakdown, some passengers will be nervous. The flight attendant said: “After the plane leaves the ground, any environmental changes may cause passengers to feel nervous. When encountering passengers who are emotionally nervous and difficult to control themselves, the flight attendants will also implement one-to-one comforts, and smile naturally through their faces. One-handed tapping and other movements guide passengers to resume their breathing smoothly. Passengers should maintain trust in the crew, try to hear what needs to be cooperated, calm down, and do it actively."

News/Politics 2020-08-13T02:16:57.371Z
A passenger plane of Shenzhen Airlines plummeted for about 5 minutes, and the Civil Aviation Administration announced the investigation result: it was caused by the failure of the rear cargo door seal 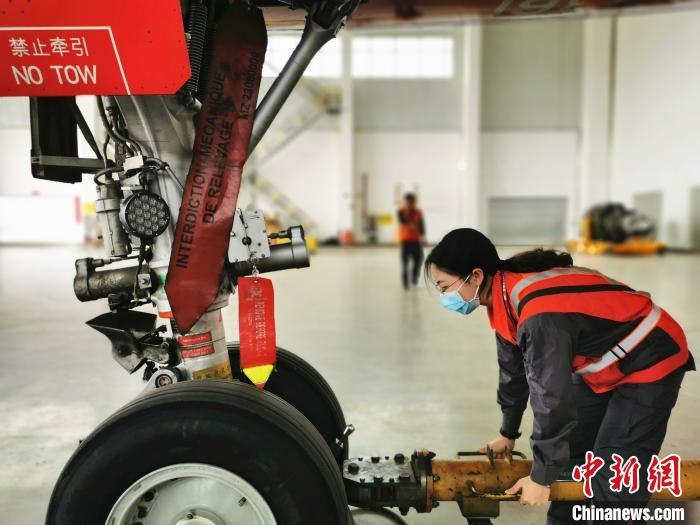 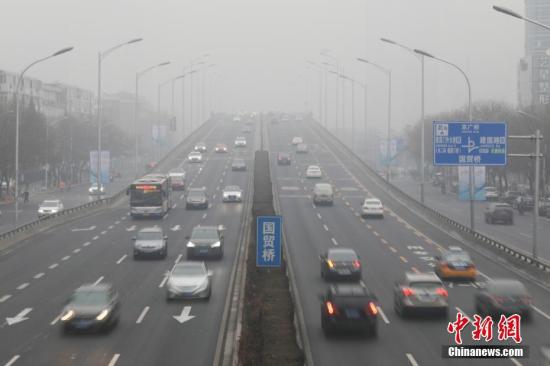 Life/Entertain 2020-10-29T22:42:06.460Z
The Beijing-Tianjin-Hebei region and surrounding central and southern regions have poor atmospheric diffusion conditions and haze in some areas 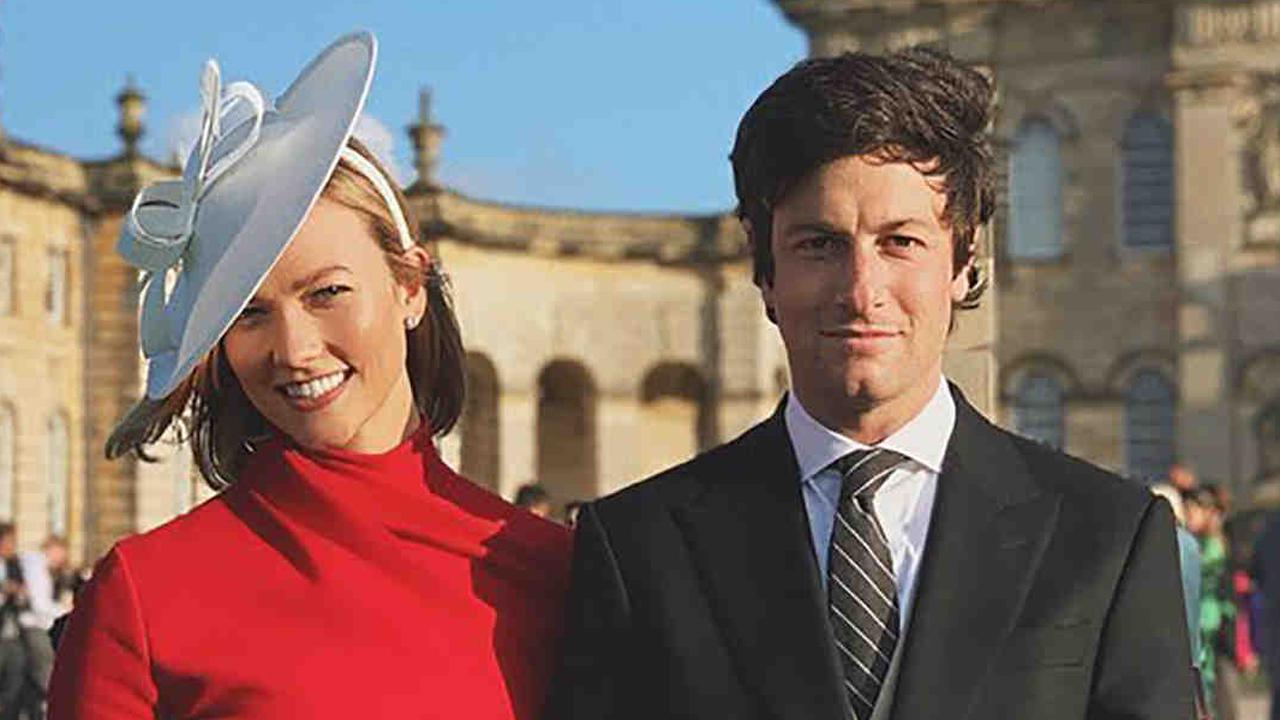 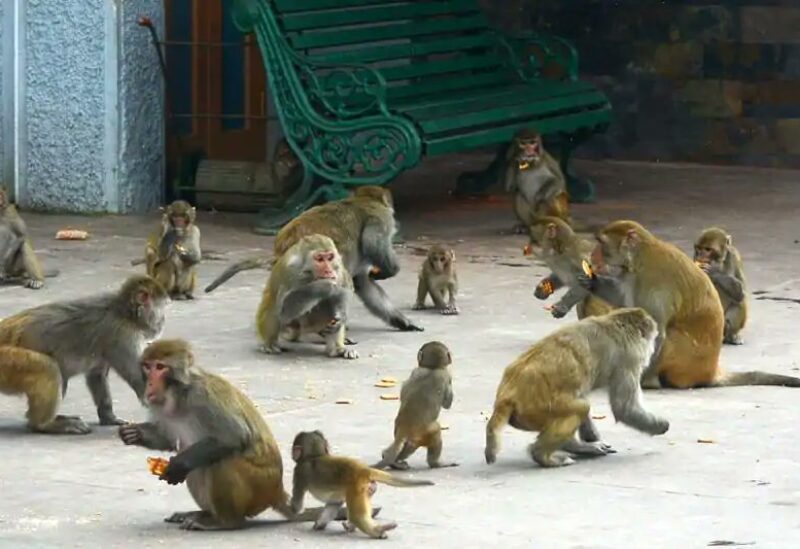