During the protests in Belarus, a dozen journalists were arrested, one of whom was correspondent Alena Scharbinskaya. Now she talks about abuse and difficult conditions in the Akrestsin prison. 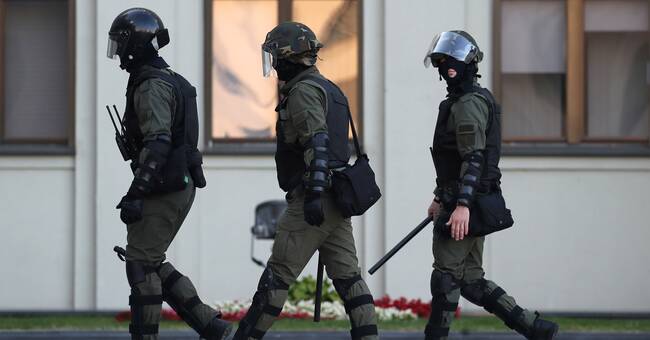 According to the Belarusian Association of Journalists (BAJ), at least 29 of the approximately 68 journalists detained since the August 9 election have been beaten by police.

In an interview with the Committee to protect journalists (CPJ), journalist Alena Scharbinskaya says that she was beaten so severely that she was admitted to hospital.

- First they took me and another woman to a ward where we got rid of belts, shoelaces, chains and the like, she says.

Thrown out into the hallway with bloody bodies

Alena Scharbinskaya says the police searched and beat her with a baton, then threw her into a corridor full of naked men. The men had their hands in handcuffs behind their backs and many were badly injured.

- There was a lot of blood, and it was clear that they had been badly beaten. Some groaned in pain, some screamed in pain. The police only addressed them with swear words, she says.

Alena Scharbinskaya's state of health is currently unclear, on August 15 she told CPJ that she was in hospital but was in pretty good condition. Two days later, she wrote in an SMS to the editors that she had gotten worse and had a high fever. 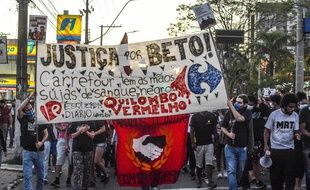 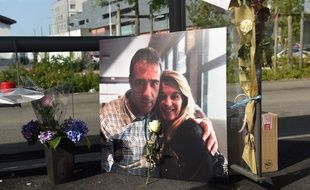 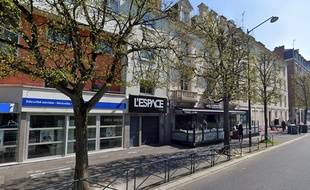 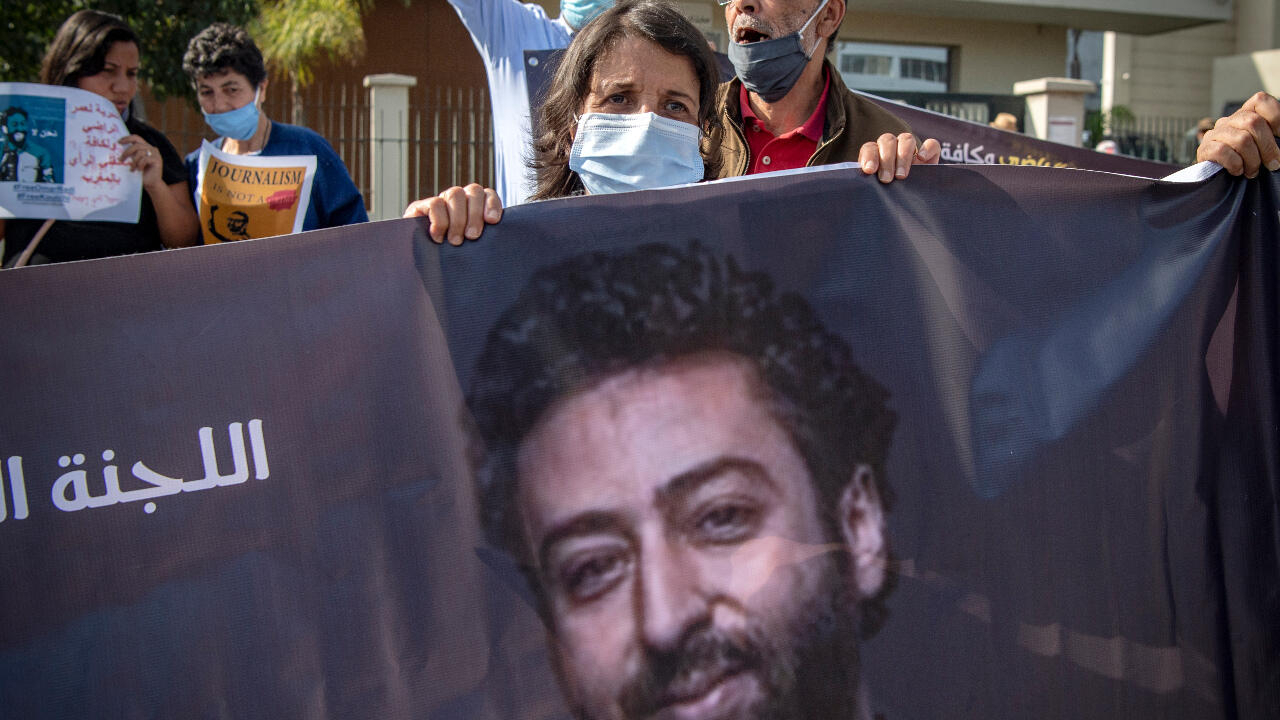 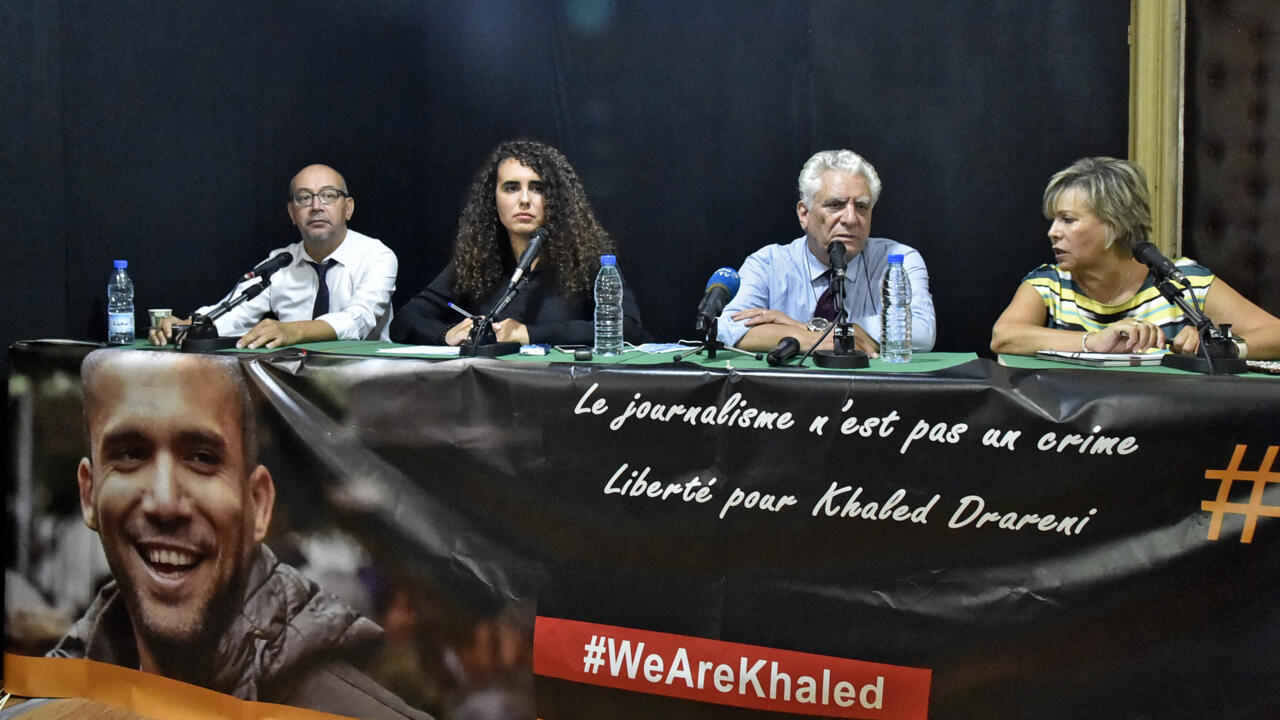 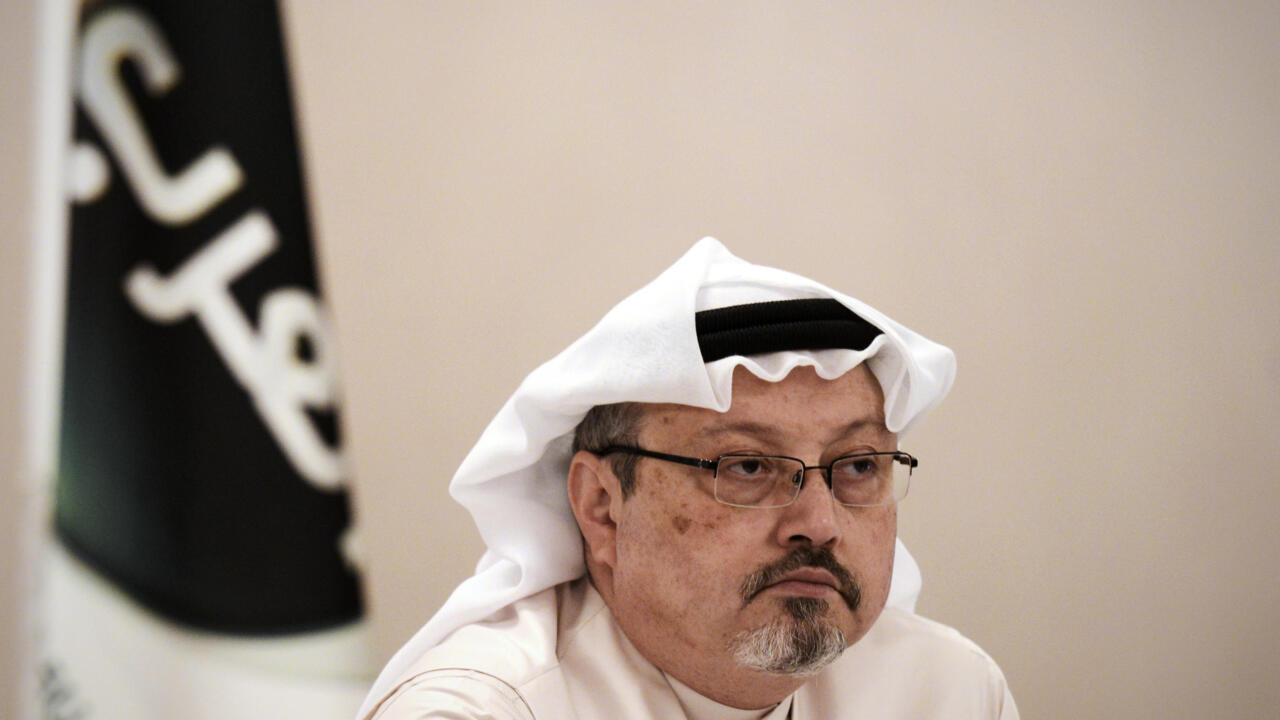 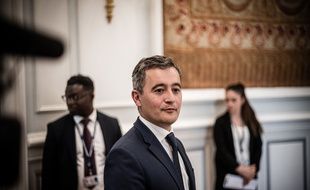 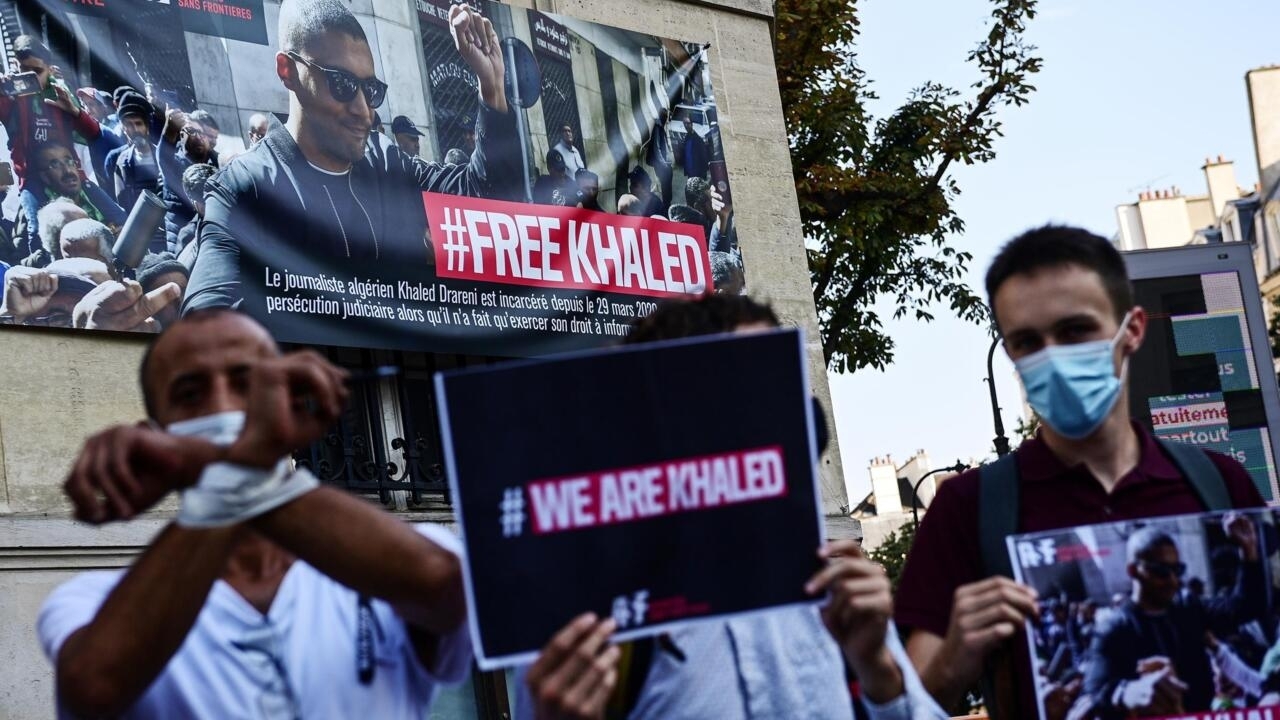 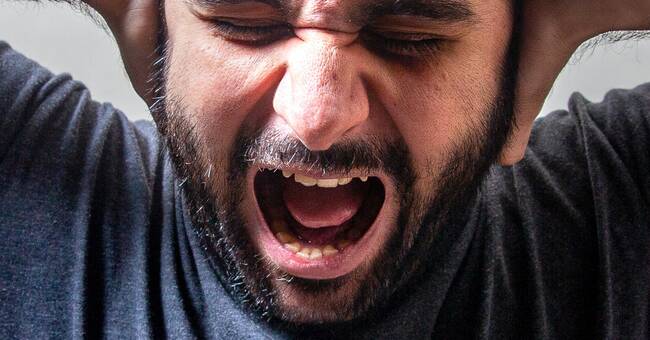 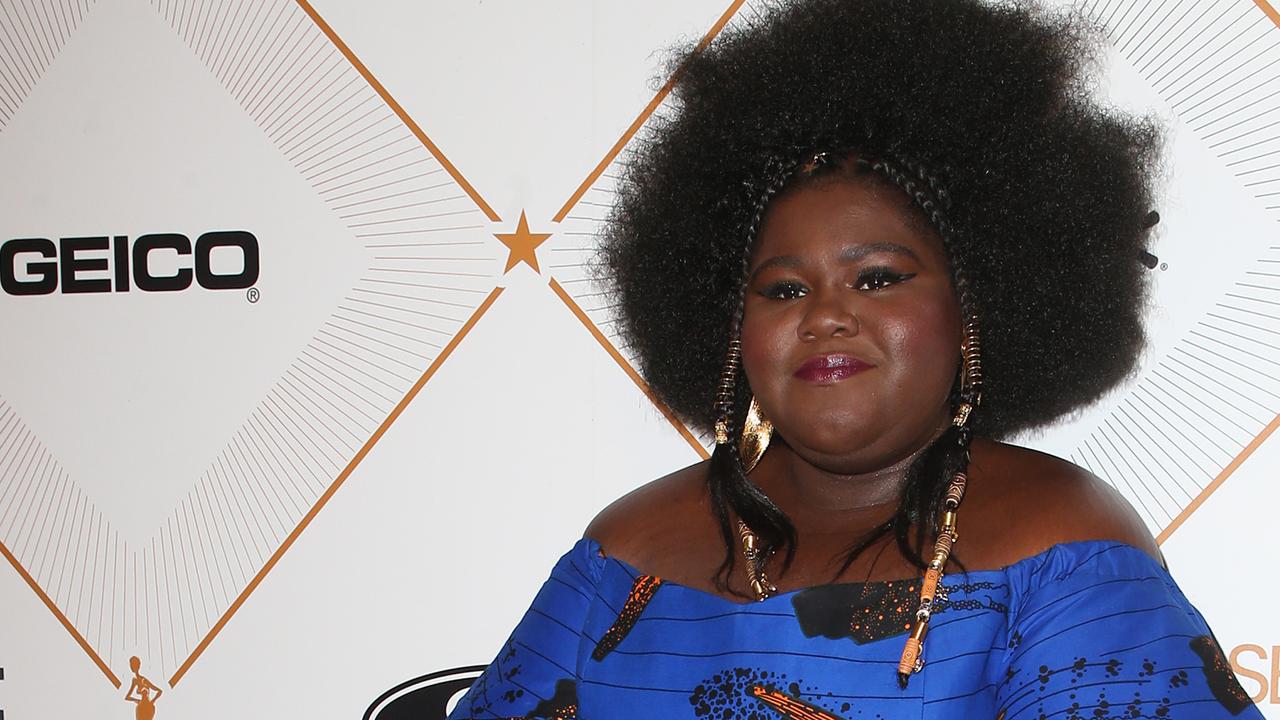 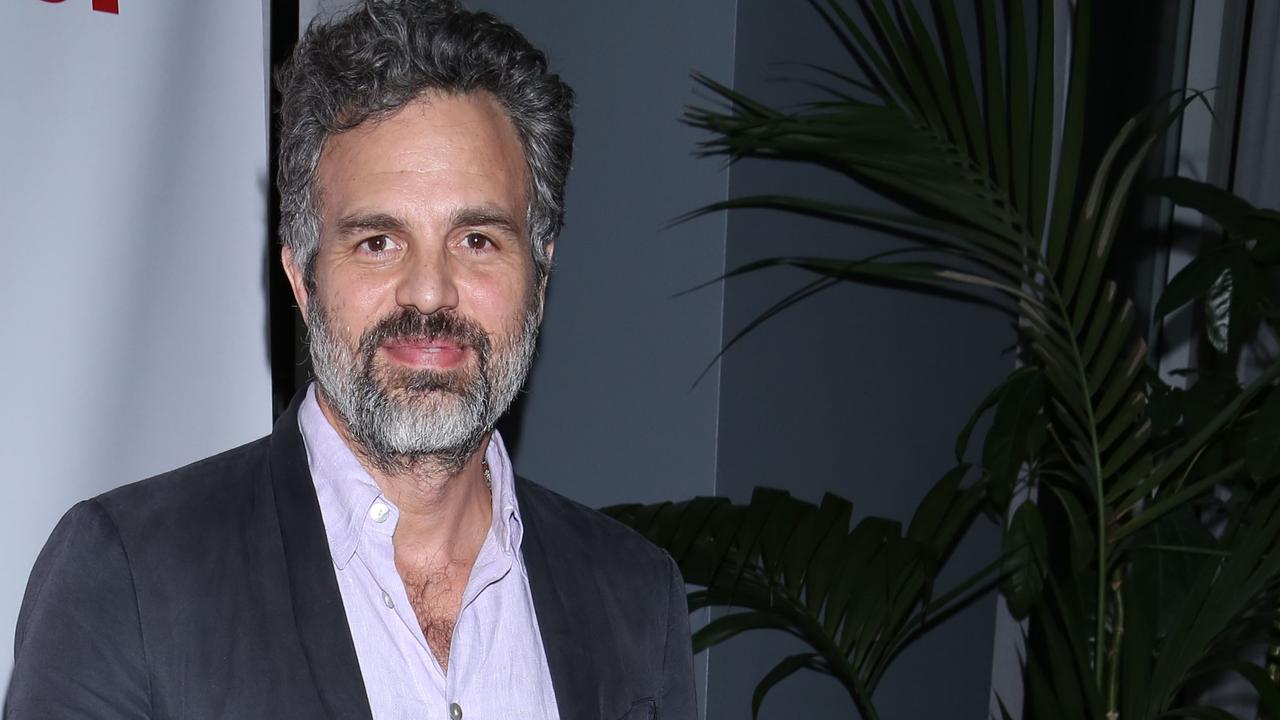 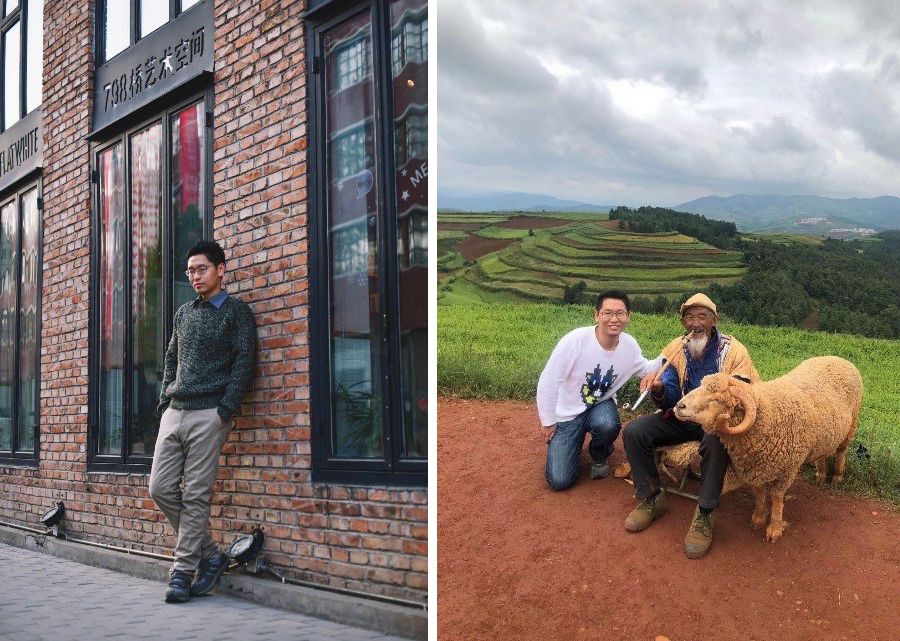