[NHK] According to the Hunan Fire Department in Shiga Prefecture, at about 5:40 pm on the 14th, at the JRA=Japan Central Horse Racing Ritto Training Center in Ritto City…

According to the Hunan Fire Department in Shiga Prefecture, at around 5:40 pm on the 14th, there was a report that there was a fire at the Ritto Training Center of the JRA=Japan Central Horse Racing Association in Ritto City.

The fire fighters have put out 10 fire trucks to extinguish the fire, but it is said that it has spread to 3 horse houses.

According to the center, there has been no damage to people or horses so far.

In the video from the NHK helicopter, you can see white smoke rising from the horse's hut.

It looks like the roof of the Kyuya is burned down in places.

The Ritto Training Center is one of the two training centers of the JRA = Japanese Central Horse Racing Association, which are located nationwide.

According to the JRA, in a site of approximately 1.5 million square meters in Ritto City, Shiga Prefecture, there are a hut for more than 2,000 racehorses to live, six tracks for training racehorses, slopes, etc. It means that about 1400 people such as jockeys, trainers, and janitors are working. 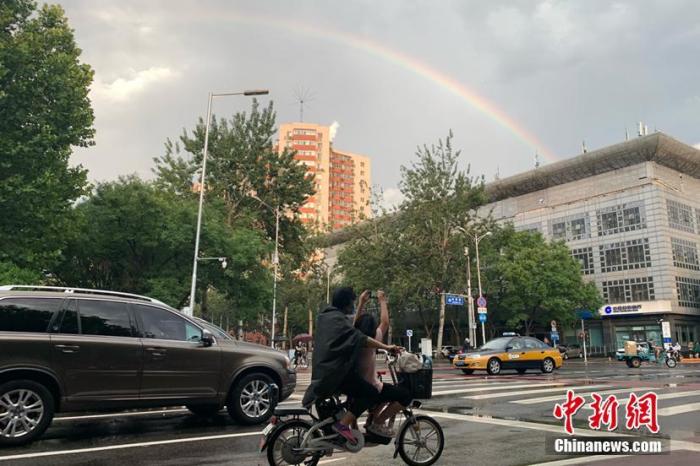