The Swedish actor Göran Forsmark is dead, reports Aftonbladet. He is known for his contributions in the feature film Jägarna and the TV series Skärgårdsdoktorn och Hammarkullen. He turned 65 years old. - He will be very missed. He was always so credible in what he did, says colleague, actress Helena Bergström.

Göran Forsmark did not appear during a filming on Tuesday and he was later found dead in his home in Sundbyberg, film director, producer and screenwriter Agneta Fagerström-Olsson tells TT.

The news of her death came as a shock to her.

- He had so much in front of him now. He had a job in the film industry and he had a job in theater in Norway, it was so much. He has had a slightly dark period before, but now everything had turned for him, she tells TT.

Göran Forsmark was born in 1955 in Malmberget in Norrbotten. He studied at the Theater Academy in Malmö 1976-1979 and has since worked at several theaters, including Gothenburg City Theater, Norrbotten Theater and Stockholm City Theater.

During his career, he has done hundreds of roles, including as Håkan in Kjell Sundvall's feature film The Hunters from 1996. Helena Bergström, played against Göran Forsmark in The Hunters.

- I heard that this morning. It's very sad. He was a very nice person, she says and continues:

- He will be very missed. He was always so believable in what he did, always on the basis of himself in his roles. The hunters were his land, the northern guy who was incredibly credible.

He became known to the audience in several important supporting roles in major films, including in Popular Music from Vittula and Life is a Schlager.

- He has not done the biggest main roles but has done very very much and always been so good, says Helena Bergström.

Played priest in the Archipelago Doctor

Göran Forsmark has also done many roles for television. Among other things, as the neighbor in the Bonus family, the classy constable Jansson in the Christmas calendar Tjuvarnas jul from 2011 and as the priest in Skärgårdsdoktorn.

- He was a very good actor. Really special and fearless with his own style, says actor Samuel Fröler who met Göran Forsmark during the filming of The Archipelago Doctor.

- He showed it both in Jägarna and much else he did: this naked style of play where he was never afraid to show himself. He hid nothing.

Samuel Fröler remembers a humorous colleague who was fun to hang out with between shots.

- Göran was very funny privately, I remember that from the recording of The Archipelago Doctor. He told stories from his life that were so self-disclosing and open in an absurdly humorous way. 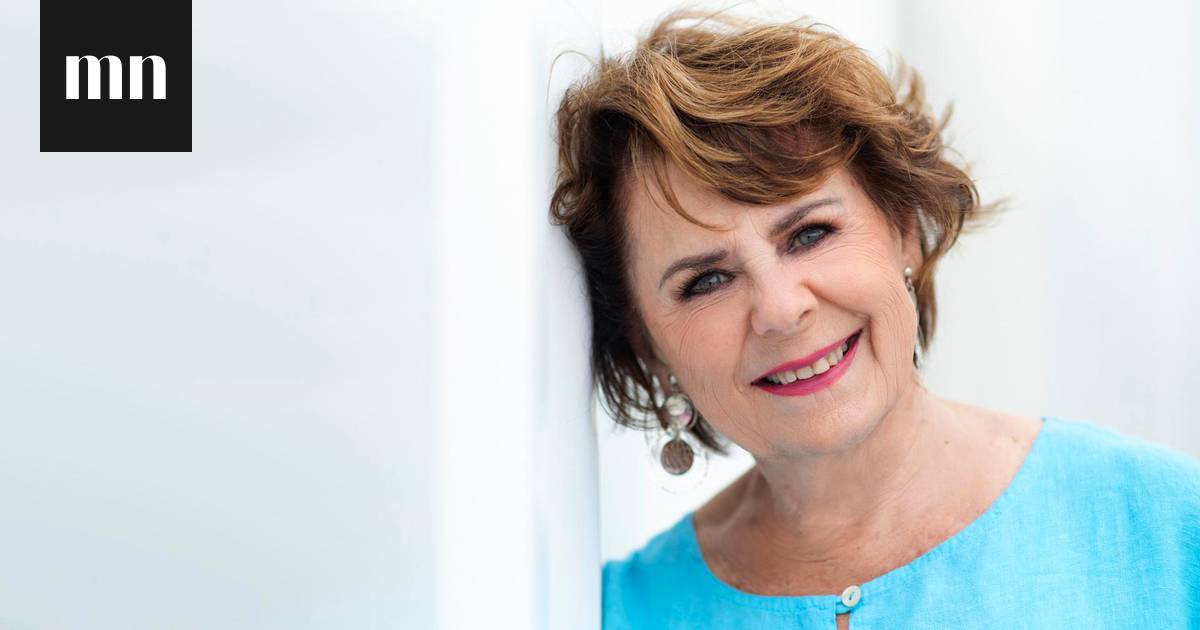 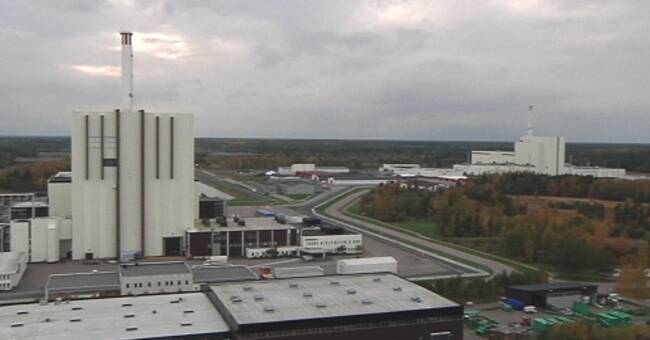 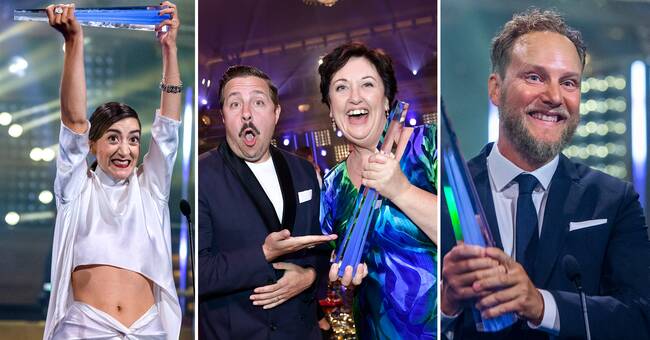 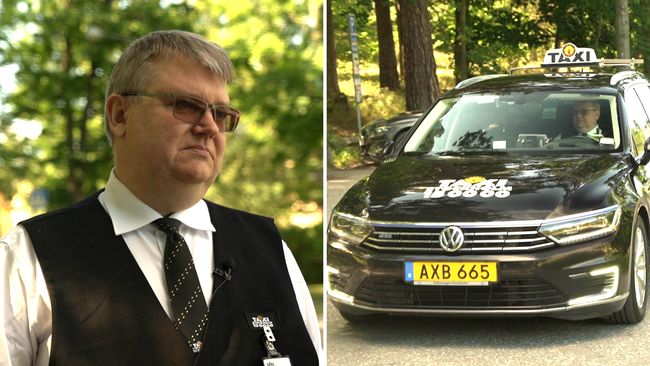 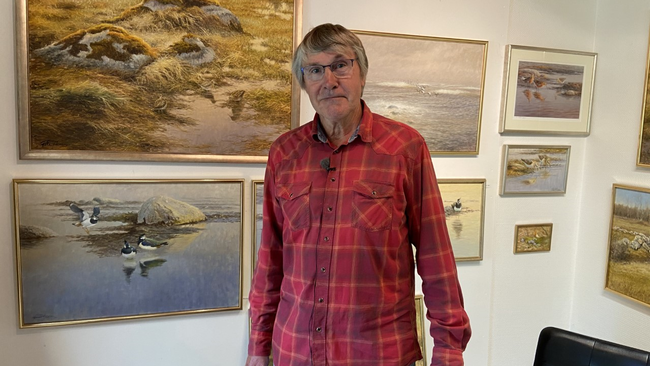 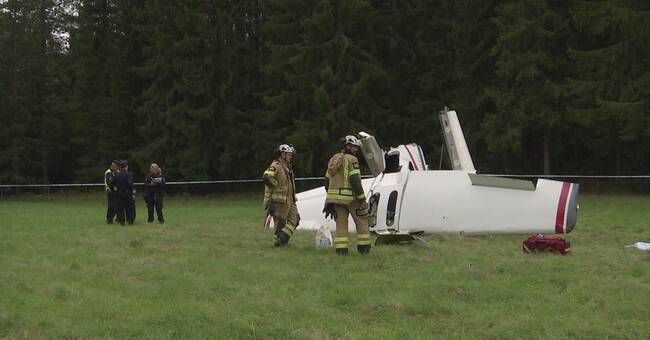 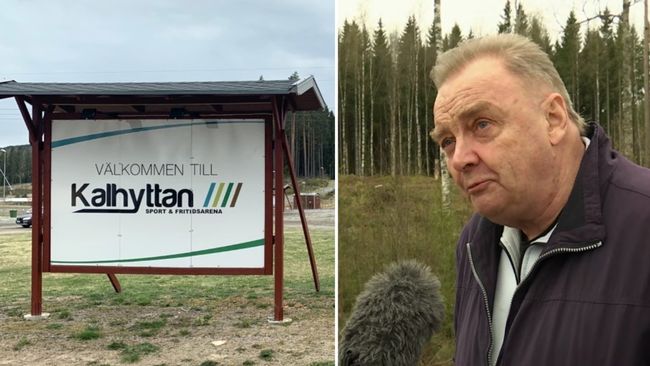 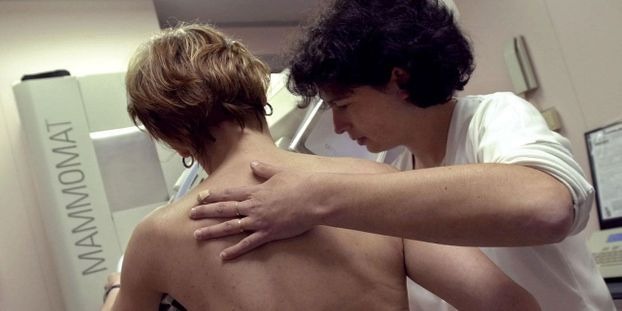 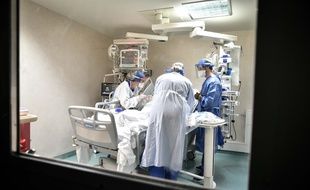