Take the initiative to ask Ying to go to the front line of disaster relief, Zhejiang Jinyun 23-year-old doctor died

Affected by Typhoon Heguby, heavy rainfall occurred in Jinyun County, Lishui City, Zhejiang Province, causing various levels of disasters in the area. The town of Huzhen, where the Second People's Hospital of Jinyun County is located, was the hardest-hit area affected by the typhoon. The hospital jointly organized 2 medical teams and 8 medical personnel to participate in the rescue in the seriou... 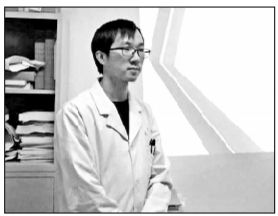 Affected by Typhoon Heguby, heavy rainfall occurred in Jinyun County, Lishui City, Zhejiang Province, causing various levels of disasters in the area. The town of Huzhen, where the Second People's Hospital of Jinyun County is located, was the hardest-hit area affected by the typhoon. The hospital jointly organized 2 medical teams and 8 medical personnel to participate in the rescue in the seriously damaged Baizhu Village. On August 6, when Chen Yumin, an emergency doctor, went to the scene of the flood disaster, he was unfortunately swept away by the flood and died.

Take the initiative to invite

23-year-old male doctor goes to the front for colleagues

23-year-old Chen Yumin is a doctor in the emergency department and intensive care unit of the Second People's Hospital of Jinyun County, Lishui City, Zhejiang Province. He has just been working for two years.

Affected by the typhoon "Hagupit", from 8 am on August 3 to 20 am on August 4, Jinyun County received heavy rains and local heavy rains. The county's rainfall was 192.5 mm. The Pan’an and Yongkang Tangxi streams in the upper reaches of the Haoxi River Basin in Jinyun County receive a large amount of rainfall, which has formed a serious superimposing effect, causing serious damage to the county. The heavy rainfall caused different levels of disasters in many places in Jinyun County. Many houses were flooded, roads collapsed or accumulated water, farmland was flooded, and some old houses collapsed.

Huzhen Town, where the Second People's Hospital of Jinyun County is located, was the hardest-hit area affected by the typhoon, and Baizhu Village was even more seriously damaged. At around 17:00 on August 4, under the instructions of the higher authorities, the Second People's Hospital of Jinyun County jointly organized two medical teams and eight medical personnel arrived at the scene to participate in the rescue. When the medical team was about to leave, Chen Yumin saw a female colleague walking forward, and he asked Ying to take the place of the female colleague to participate in the rescue.

Li Weijie, assistant to the dean of the Second People's Hospital of Jinyun County, said, “At that time, Chen Yumin considered that the typhoon weather was bad and the situation on the scene was unclear, so he took the initiative to ask:'We guys are young and strong, let's go first!'”

"He originally worked in the ward that day." said Chen Songru, deputy director of the intensive care unit of the emergency department.

"He's gone" when the box lunch was distributed

At 17:30 on the 4th, the medical rescue team arrived at Yangqiaotou Village, Huzhen Town. Because the flood had already spread over the road, they could not directly reach Baizhu Village. At around 20 o'clock, the road surface water receded slightly. In order to start treatment in time and to win more precious time to rescue the wounded, the medical rescue team rushed to Baizhu Village. During the period, Chen Yumin also coordinated with other rescuers to escort the people who could not walk to a safe area.

"At that time, the situation at the scene was very complicated and there were many people. There were rescue teams, medical teams, and villagers. At that time, Chen Yumin, Wu Jie and I were on standby in Yangqiaotou Village. The ambulance of our hospital was in Baizhu, and the news said Baizhu The situation was more serious. When the road area subsided, the three of us took an ambulance to Baizhu and met up with other colleagues. At that time, there were a lot of people in the car, and we hurriedly got off the car and discovered that the outpatient box was not brought down.” The head nurse of the emergency department Shen Yaoling said. It is very important that there are emergency medicines and standing medical equipment in the outpatient box. Chen Yumin immediately moved the medical equipment after learning about the situation.

After a night of rescue, the rescue team only started to eat at 21:00. When the box lunch was distributed, everyone noticed that Chen Yumin was gone! The team members were very anxious and called for help.

After Chen Yumin lost contact, the Jinyun County Public Security Bureau took the lead to form a search and rescue team from 5 townships, militias, and social rescue teams along the Haoxi route, and searched for more than 30 hours. On the morning of August 5, there were 80 police stations and special police patrols in all towns, 25 emergency management bureaus and fire brigades, 40 comprehensive law enforcement bureaus, 70 militias, 68 social rescue teams, and rescue forces organized by towns. More than 350 people, starting from Baizhu, carried out search and rescue operations in the five river basins of Huzhen, Dongfang, Xiandu, Wuyun and Dongdu, but failed.

After Chen Yumin passed away, his colleagues couldn't hide their grief. "At the Baizhu rescue site that day, rescuers and villagers were injured. Chen Yumin would rush over to bandage their wounds..." Shen Yaoling said with a choked voice. Chen Yumin just joined the work and is very honest and active. "Call him There is never a second word to help."

"After the outbreak of the new crown epidemic, Chen Yumin asked to go to the fever clinic. In order to save protective materials, he tried not to drink water before going to work. He often worked for four or five hours. When he took off his protective clothing, he found that the sweat had already soaked his back. , The N95 mask pressed deep marks on his young face." Li Weijie, assistant to the dean, still clearly remembers these details.

[Copyright Statement] The copyright of this work is exclusively owned by Beijing Youth Daily, and Shenzhen Tencent Computer System Co., Ltd. is authorized to enjoy the exclusive right of information network dissemination. Any third party may not reprint it without authorization. 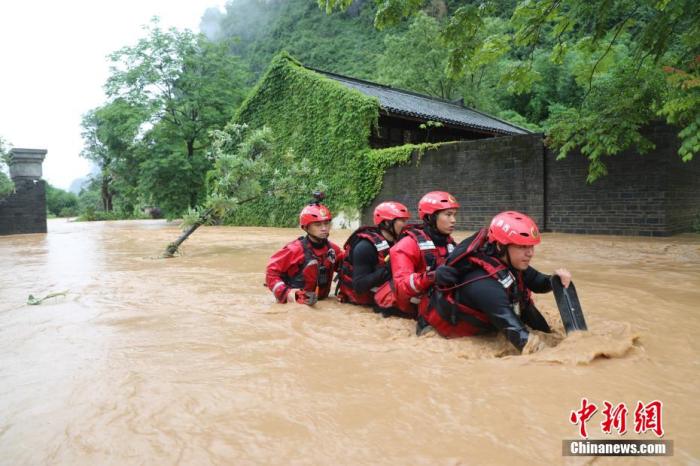 Life/Entertain 2020-07-12T23:36:01.639Z
Hubei: Scientific Dispatch to do emergency rescue to ensure the safety of people's lives and property 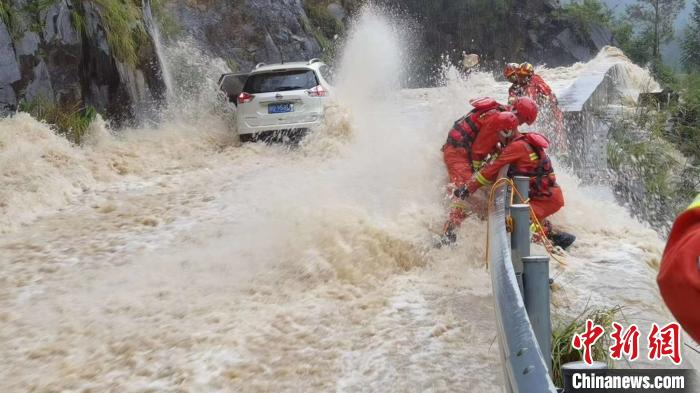 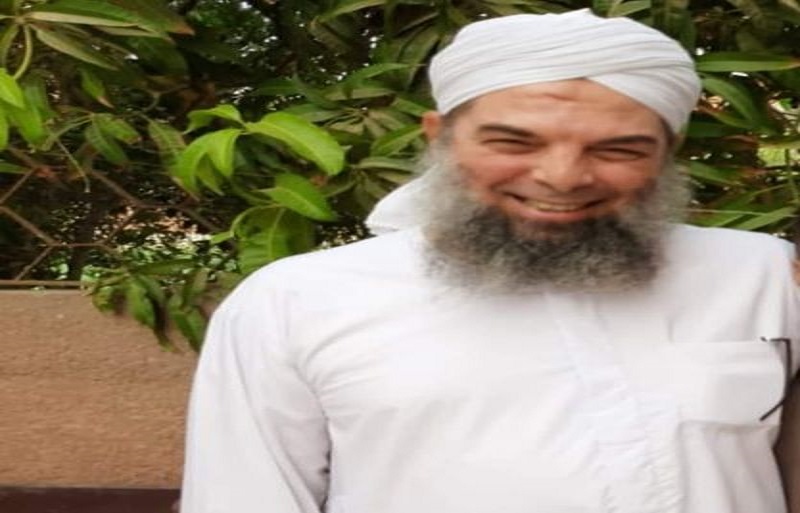 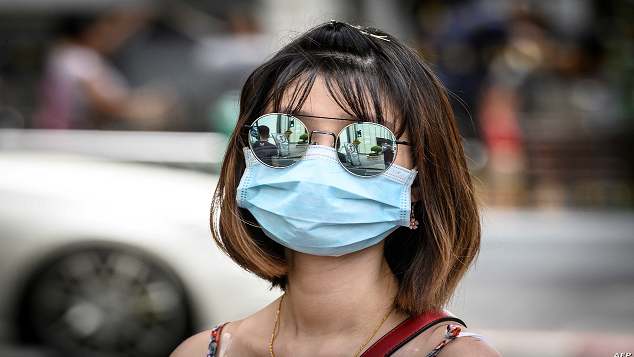 Life/Entertain 2020-09-23T04:08:13.220Z
The Ministry of Education will establish a mechanism for identifying and investigating the responsibilities of instructors and teachers' failure