[NHK] Matsue City and Shimane Prefecture announced that 91 new people in Matsue city were confirmed to be infected with the new coronavirus. 88 of them...

Matsue and Shimane announced that 91 new people in Matsue were confirmed to be infected with the new coronavirus. Of these, 88 are students living in the same dormitory as male high school students who belong to the soccer club of a private high school in the city, and teachers related to the club.Matsue City confirmed that a group or cluster of infected people occurred. did.

The number of confirmed infections in Shimane Prefecture is now 122.

According to the announcement, a new infection was confirmed in a total of 91 people, including a male high school student living in the student dormitory of the Rissho Tainan South High School soccer club in Matsue City, 86 people in total and 2 teachers related to the department is.

In this soccer club, one male high school student was confirmed to be infected on the 8th, so when 135 members and 6 faculty members were inspected, the infection was confirmed.

The remaining three are rich contacts of already confirmed males in their 70s, who are those involved in the dormitory of the soccer club.

Matsue City will carry out PCR tests for about 200 people, including students and faculty members of Rissho Tainan South High School. The number of confirmed infections in Shimane Prefecture is now 122.

Mayor Matsuura said, "We take the fact that such a large-scale outbreak was confirmed seriously. It is necessary to carry out a wide range of PCR tests for the people concerned to contain it so that it will not expand further." 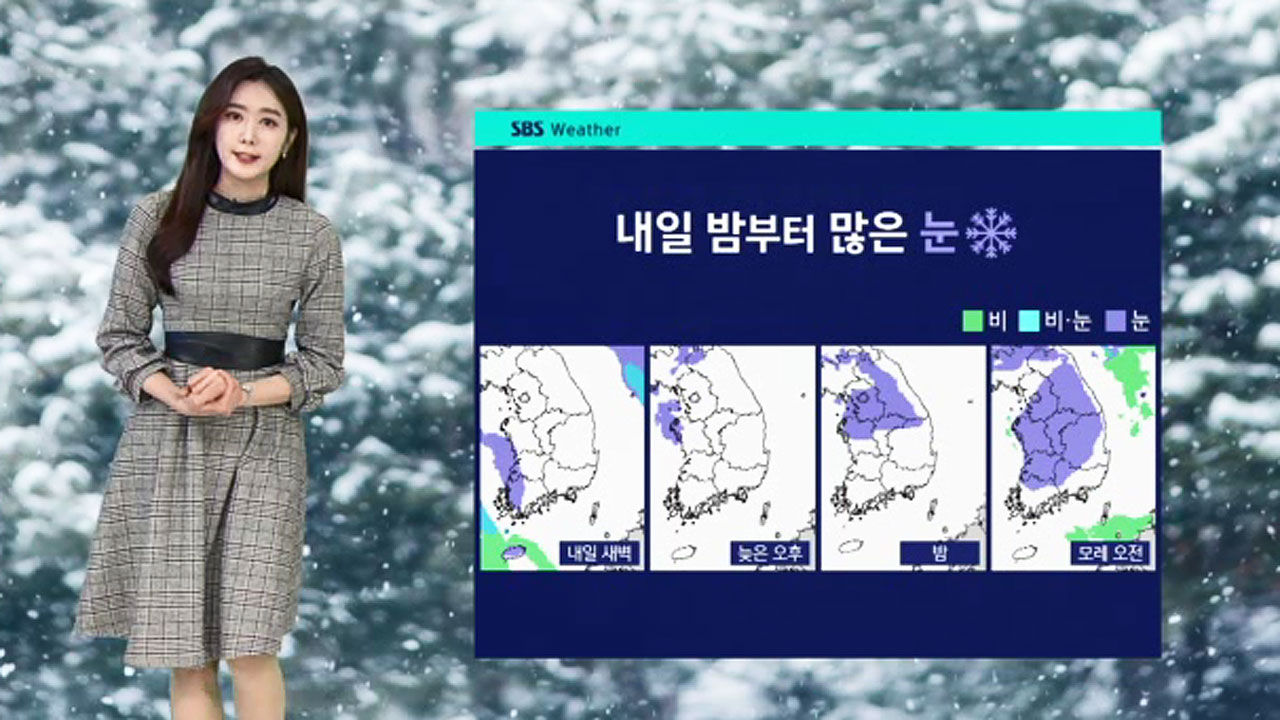 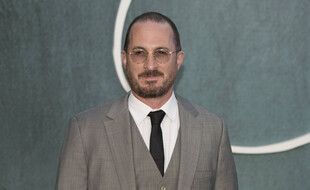