The port of Beirut hit by a missile? These are fake videos

Among the many amateur images of the double explosion that hit the port of Beirut on Tuesday, August 4, two videos showing a missible falling on the scene of the tragedy arouse strong reactions. But these are s

“Videos are starting to circulate in Lebanon showing a flying object that appears to be a missile heading towards the port before the explosion. This would give credence to the thesis of a terrorist attack aimed at the Hezbollah weapon depot ”,“ For those who still do not believe in a missile fired at Lebanon in Beirut, watch the video several times, you will see it, the missile very fast "…

On Twitter as on Facebook, two different videos claim to prove that the double explosion at the port of Beirut, which left at least 149 dead and 5,000 wounded, Tuesday, August 4, was due to a missile fire.

The first viral sequence, lasting 9 seconds, shows the large cloud of smoke caused by the first explosion, just before a second sounded, just after an object fell from the sky at full speed.

Videos are starting to circulate in Lebanon showing a flying object that appears to be a missile heading towards the port before the explosion.
This would support the thesis of a terrorist attack which targeted the Hezbollah weapons depot # Beirut # Lebanon
pic.twitter.com/Qm41qUYkaT

On the second video, supposedly filmed using a thermal camera from a completely different point of view, we can also see an abundant cloud of smoke just before a missile hits it and again causes an explosion.

If Prime Minister Hassan Diab had initially mentioned as the probable cause of this tragedy a fire having affected a stock of approximately 2,750 tons of ammonium nitrate, President Michael Aoun for the first time raised the thesis of an attack on Friday : "It is possible that it was caused by negligence or by external action, with a missile or a bomb. "

The two viral videos, however, are faked versions of authentic footage filmed by witnesses, to which a fake missile was added. They are added to the list of misleading images or taken out of context related to the double explosion, from the drone supposedly seen on the scene to the alleged concordance of the place of the explosion with a cache of weapons that would have was spotted by Israel two years ago.

The original version of the first video, which has circulated a lot on social media, does indeed show any projectiles hitting the ground just before the explosion, as can be seen below.

More than 70 dead instantly from the huge explosion in Beirut, Lebanon. May JESUS ​​CHRIST STRENGTHEN the Lebanese people. #Beirut pic.twitter.com/2F14XAhO47

The addition of the missile is even more glaring when viewing the half-slowed version of the video by Jake Godin of investigative journalism site Bellingcat.

Like the inverted / negative video, there's another one floating around that inserts a missile into the video. It's also fake. They didn't even try to invert it to make it look like "thermal vision" or whatever. pic.twitter.com/NJKGAbg2uN

The second video is misleading for two reasons. First of all because it claims to show thermal images whereas the retouching carried out on the original sequence simply consisted of inverting the colors. Then, because the missile which was added in a fake way is even coarser than on the first sequence, as can be seen on the original video (in color).

This is a video that I received from another angle - the person who shot it is OK.

Remember; many people usually jog / walk on the Beirut waterfront (close to the explosion).

Many people thought they just were documenting a big fire in the sea port. #Lebanon #beirutblast pic.twitter.com/CpuUgKAvLV

We can observe it even better on the video comparison produced by Jake Godin, who judiciously reminds us that “inverting the colors of a video will not suddenly reveal the presence of an invisible missile on the images of origin ”- especially since we can clearly see, by observing the video closely and in slow motion, that the missile disappears at about eight seconds, without touching anything.

Some shoddy videos are claiming to show evidence of a missile hitting Beirut's port claiming it was the cause of the explosion. Here's a quick side-by-side showing the original video at normal, 1/2 and 1/4 speeds along with the "thermal imaging" fake video. pic.twitter.com/ND6vcaiPyq

Finally, the last damning element noted by Jeffrey Lewis, missile specialist at the Middlebury Institute for International Studies, in California, to our colleagues at the Associated Press: “This is a missile with a cartoony look, which looks like a missile hitting a target. If it were done in a less amateurish way, we could identify the type of missile in question, assess its speed and trajectory. " 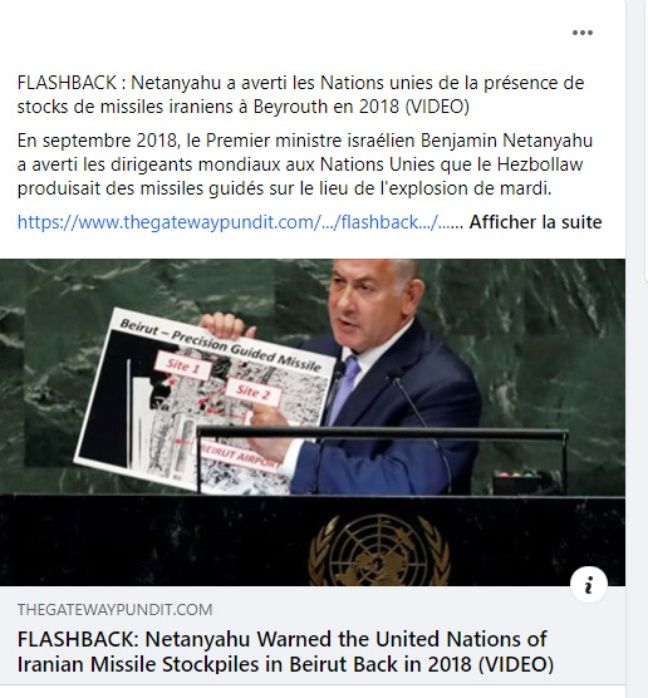 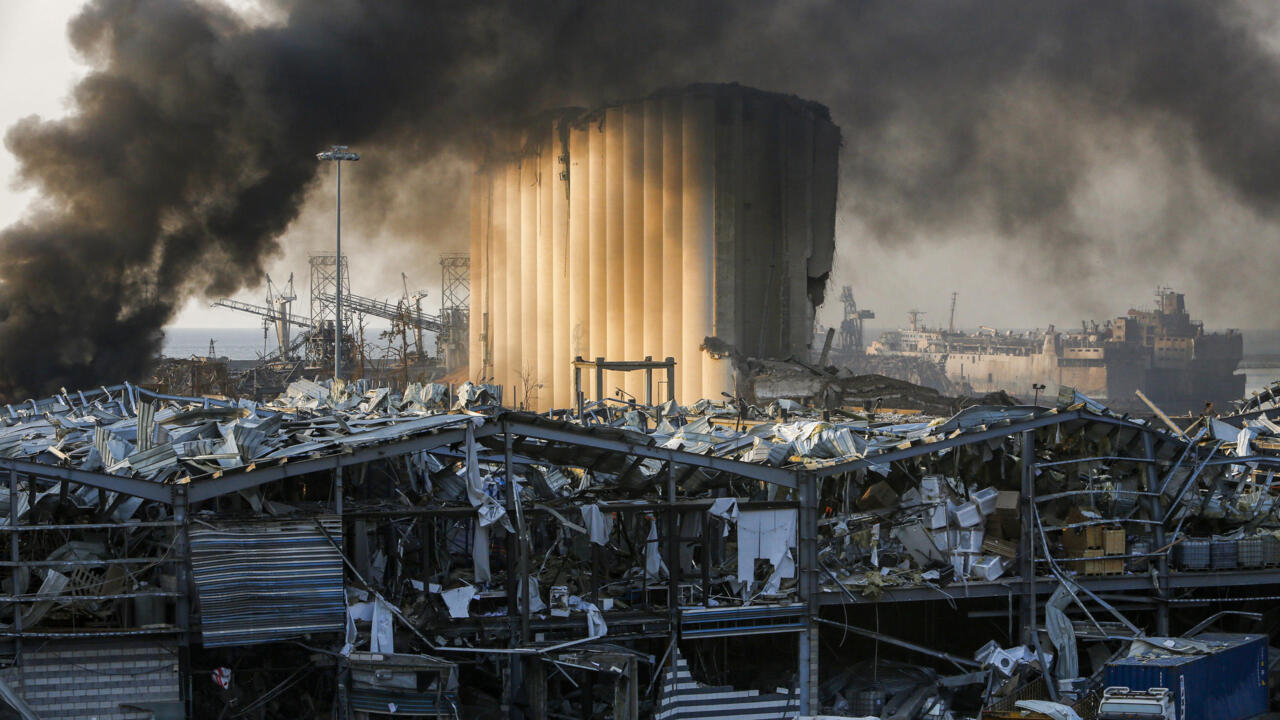 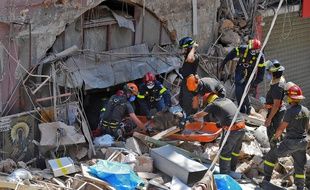 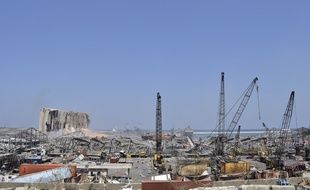 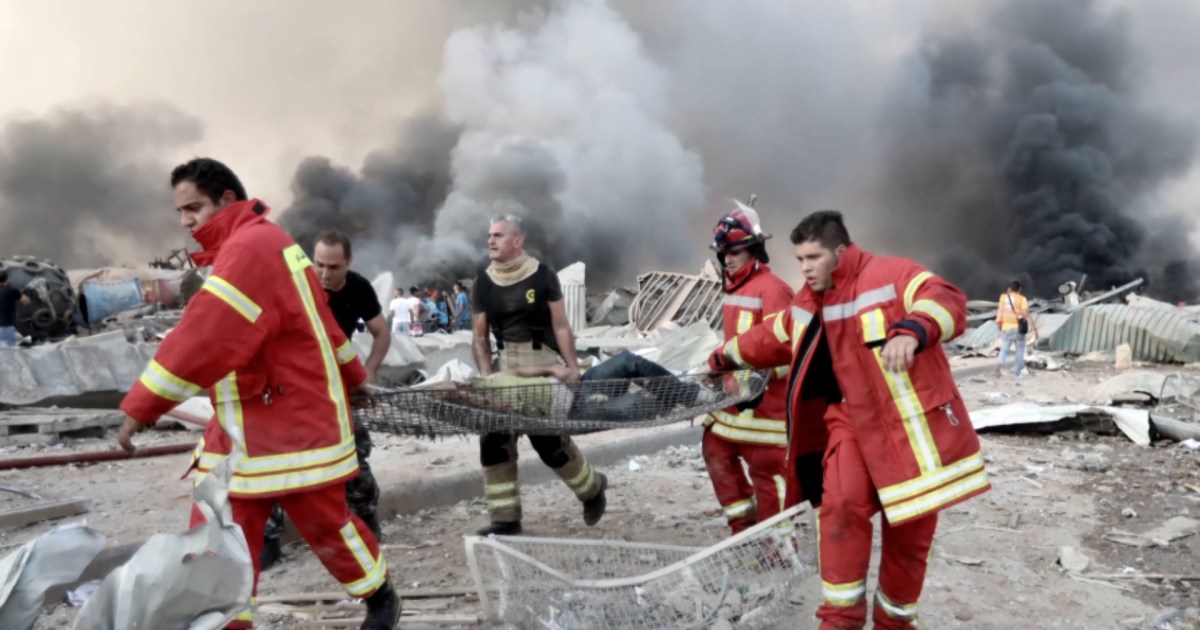 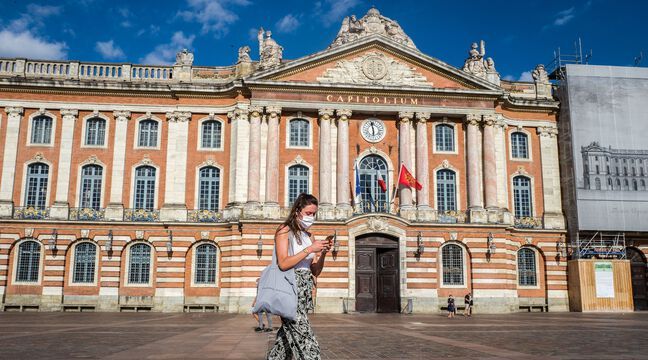 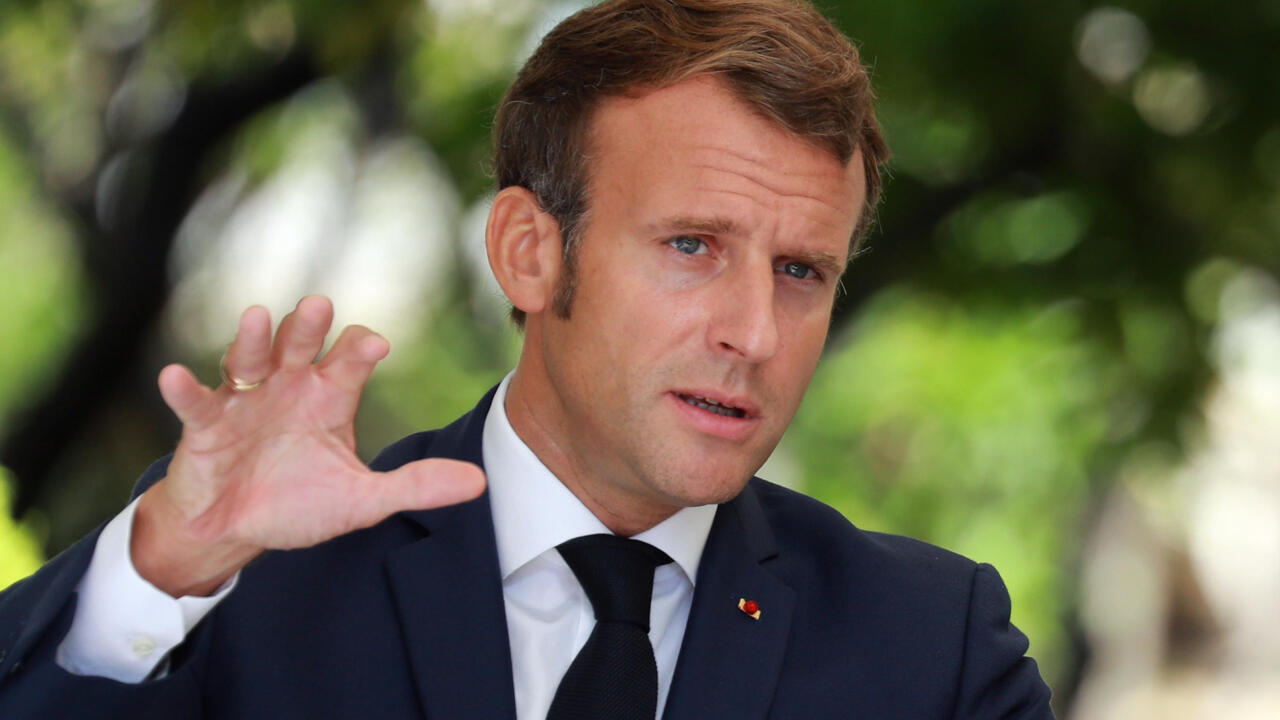