A tourist breaks a Canova sculpture by taking a selfie

Officials of the Gypsotheca Antonio Canova Museum in Possagno, in northern Italy, reported on Saturday an act of vandalism on one of his famous sculptures: that of Pa

Officials of the Gypsotheca Antonio Canova Museum in Possagno, in northern Italy, reported on Saturday an act of vandalism on one of his famous sculptures: that of Paulina Bonaparte , carried out in 1804 by the sculptor and painter Antonio Canova . The statue, a mythological portrait of Napoleon's sister, was damaged on the feet by an Austrian tourist who sat on it to take a selfie , according to the art magazine 'Finestre sull Arte', and who left the museum without reporting the facts.

As soon as the damage was known, the room guards raised their alarm and the emergency situation was immediately declared . Surveillance cameras have captured the entire sequence and the information is already in the hands of the ' Carabinieri ' at the Pieve del Grappa station. The museum has informed in a statement in networks that it works in the "future restoration intervention": "We reiterate that our heritage must be protected : adopting responsible behavior within the museum respecting the works and the conserved assets is a civic duty".

Vittorio Sgarbi , politician and president of the Antonio Canova Foundation, has denounced the fact through networks: "An unconscious Austrian tourist sat in Paolina Borghese, breaking his toes." The damage to the sculpture is, in that sense, "unacceptable", and his wish is that the "unconscious vandal" can be identified as soon as possible: "I request clarity and rigor from the forces of law and the judiciary to identify with the security instruments the vandal unconscious, and not allow him to go unpunished and go home. "

ArteDalí on Dior: "It should be the most expensive painting in the world"

HolidaysCastilla-La Mancha, the perfect cultural treasure to rediscover this summer 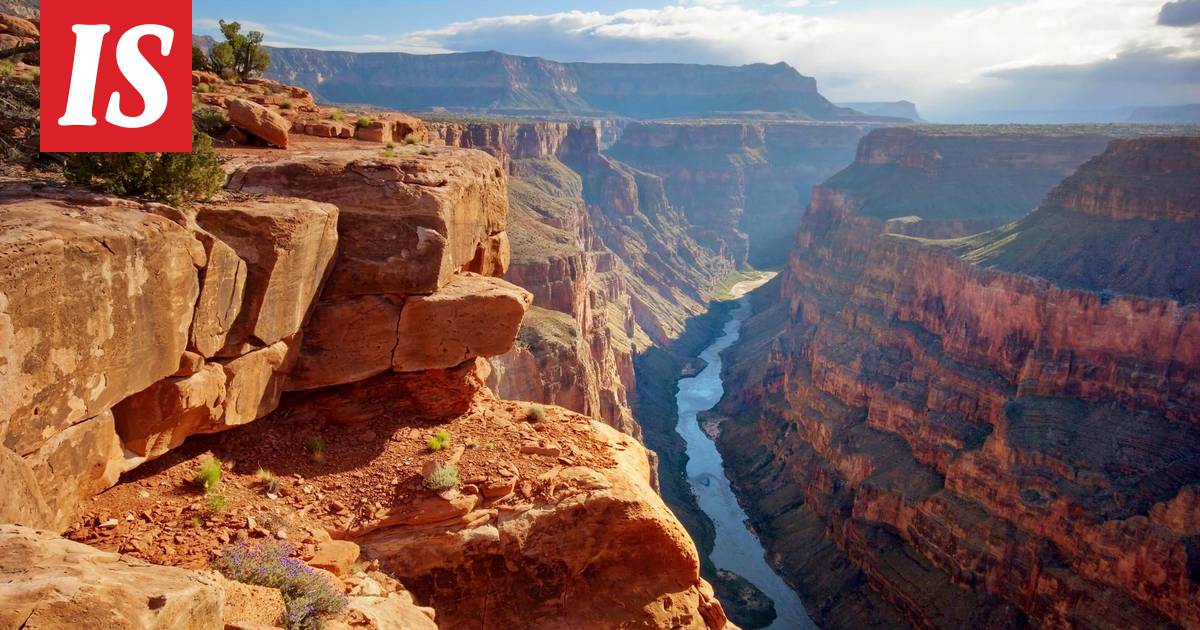 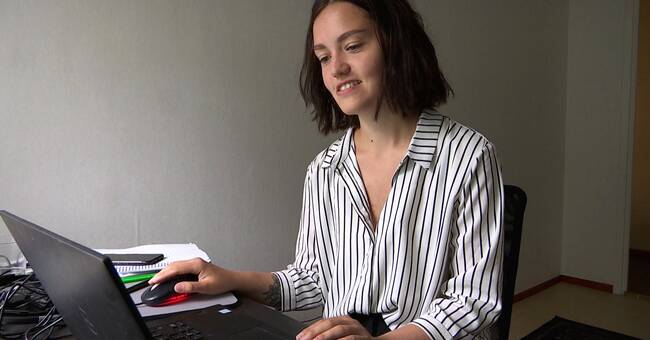 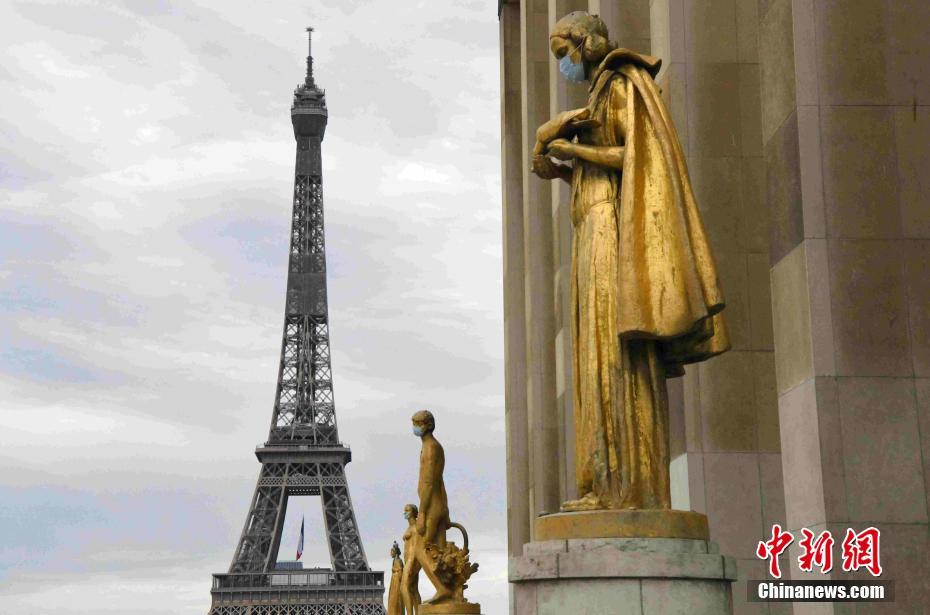 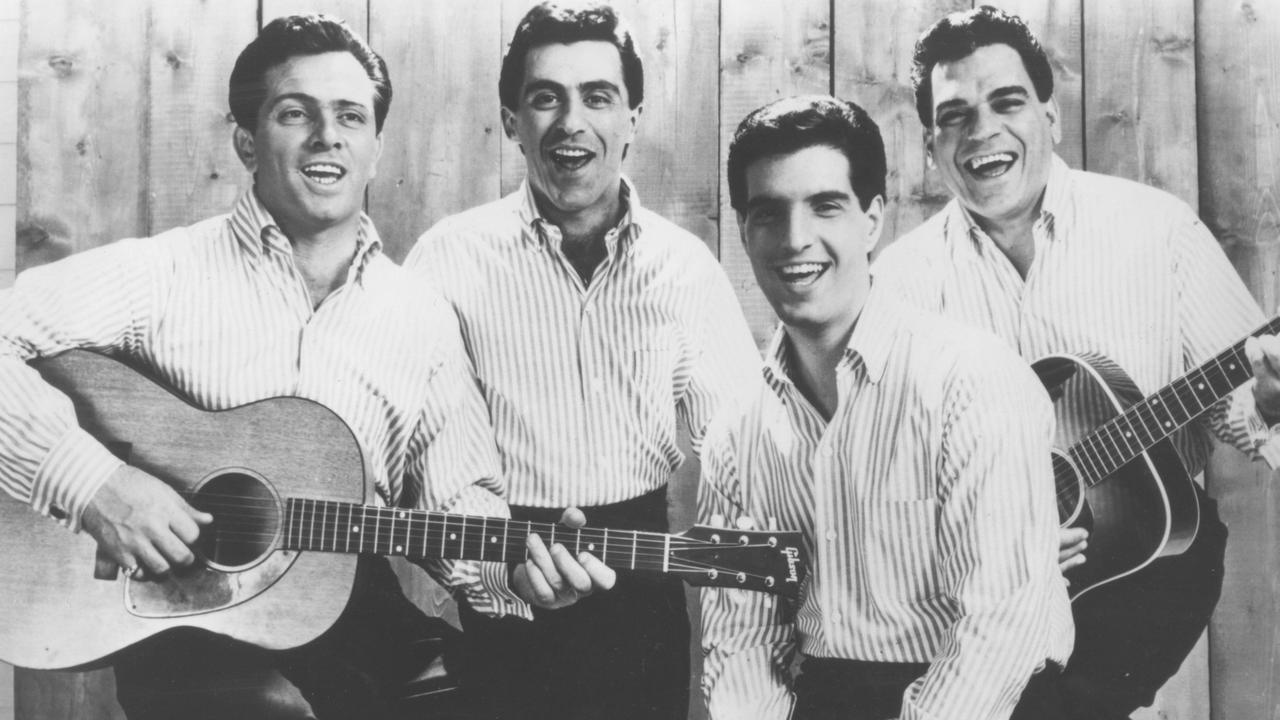