This is how corona has influenced people's music listening

In times where much is not as usual, people seek safe places - and that can be music. Research now shows that people tend to listen to happier music or classics that they may have grown up with. 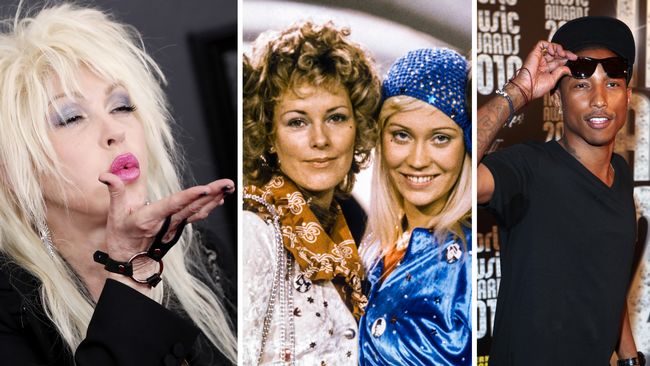 7,000 people from Germany. Italy, France, the United Kingdom, India and the United States have participated in a study conducted by 370 researchers around the world. The research is now being analyzed and one sees general tendencies such as people listening to, and creating, happy go lucky music. For example, songs like the couple of years old hit "Happy" with Pharell Williams but also older classics like "It's a wonderful world" with Louis Armstrong.

- People have listened to nostalgic music that reminds them of how things used to be in a better time, when they were young and everything was exciting, says one of the researchers for the study, Niels Christian Hansen who is an assistant professor at Aarhus Institute of Advanced Studies in Danish Aarhus.

Music can make us dream away

The reason why this type of music has become so popular during the corona pandemic, the researcher believes, is that it can make us forget everyday life.

- Many have not had the opportunity to travel this summer, but with music you can dream away in both time and space and to your childhood.

According to the researcher, the dominant music that is listened to and created in other times of crisis such as earthquakes and hurricanes is usually sad and melancholic, but during this crisis it is different. The reason is that this is a crisis that has developed gradually unlike others and it has thus affected the music.

- This crisis is different. Many have passed away but we do not see many songs about it. Instead, we see happy music that more helps those who are still alive with uncertainty and fundamental changes in everyday life.

Music as medicine in times of crisis

The study will be analyzed and will be completed in a couple of months. Niels Christian Hansen believes that music is our savior in times like these.

- When a crisis strikes, you can say that music becomes like a medicine that we turn to, he says.