New record in sight at auction for a pair of sneakers 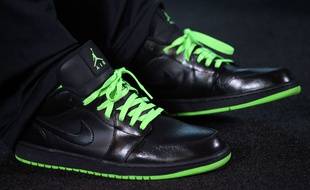 A pair of Air Jordan 1 worn in a match by the icon was sold in mid-May for $ 560,000 at Sotheby's, an absolute record for sports shoes. But Christie's obviously has other ambitions for another pair of this model, which it has estimated between 650,000 and 850,000 dollars and is offering in an online sale that began Thursday and ends on August 13.

Basketball player Michael Jordan was already one of the world's most famous and popular athletes, but ESPN's broadcast of the ten-part river documentary “The Last Dance” recently brought him back to the fore 17 years after his release. sports retreat. A wind of madness has since been blowing on all collectibles that relate to “MJ”, from jerseys to cards, including shoes.

Worn during a legendary match

The two shoes, which take the red and white trim, as well as the black "swoosh" (the comma of Nike) of the famous Air Jordan 1 Chicago model, were worn during a disputed friendly match on August 25, 1985 in Trieste. , in Italy. On a promotional tour for Nike, Michael Jordan had donned the jersey of Stefanel Trieste, one of the Italian first division teams, to play the match against Juve Caserta, which he was to finish with 30 points.

But this match is best known for a precise action, during which the American rear flies off at the end of the counterattack, dunke, and causes a shock that makes the plexiglass explode. The pair was authenticated and a piece of plexiglass found in the sole of the left shoe, Christie's said.

"A new version of luxury"

An ultra-niche market until recently, athletic footwear worn by athletes has grown in popularity in recent years with the arrival of a new generation of collectors. “It's a new take on luxury,” explains Caitlin Donovan, bags and sneakers manager at Christie's.

A total of 11 pairs of Air Jordans worn in matches or having belonged to the player are offered during this online sale, including Air Ships, the model worn by Michael Jordan at the very start of his first professional season, in 1984, before the launch of the Air Jordan 1. This pair is estimated between 350,000 and 550,000 dollars.

Nike: "Thirty years of Air Jordan means that we did something good", says Tinker Hatfield

Swag: PSG could play with an original "Air Jordan" jersey in the Champions League this season 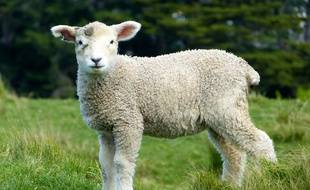 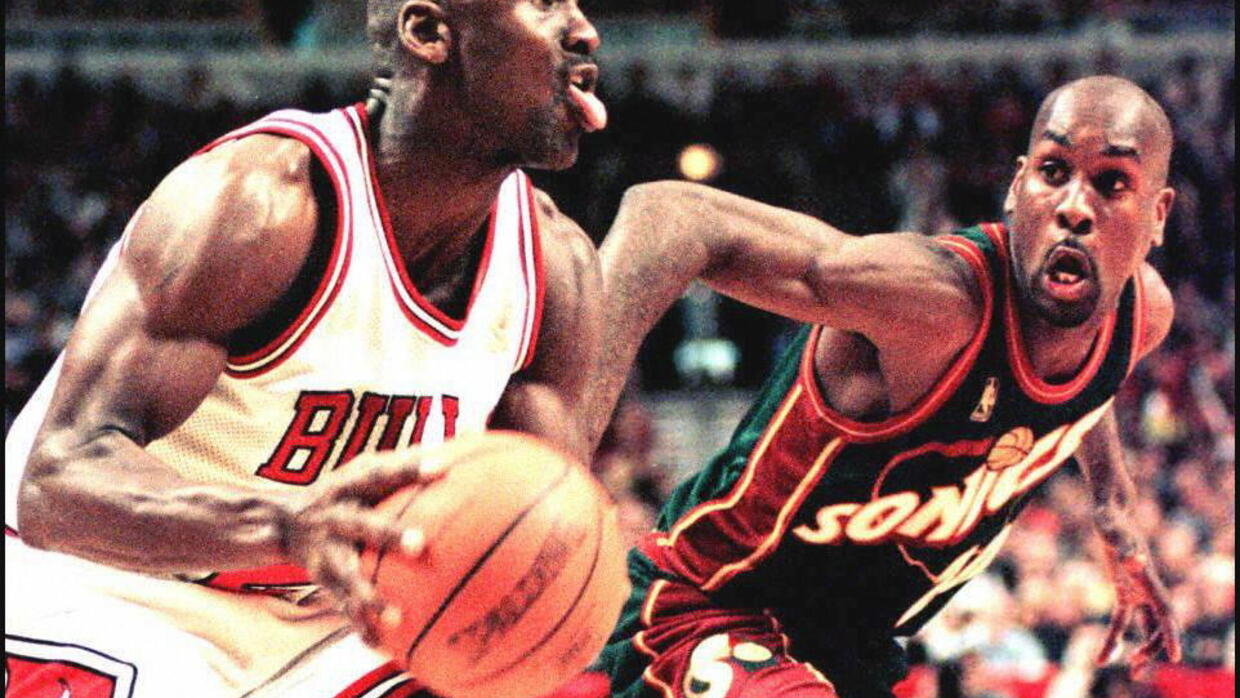 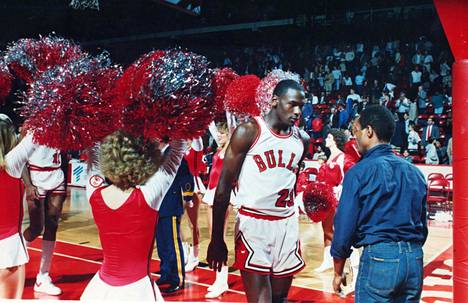 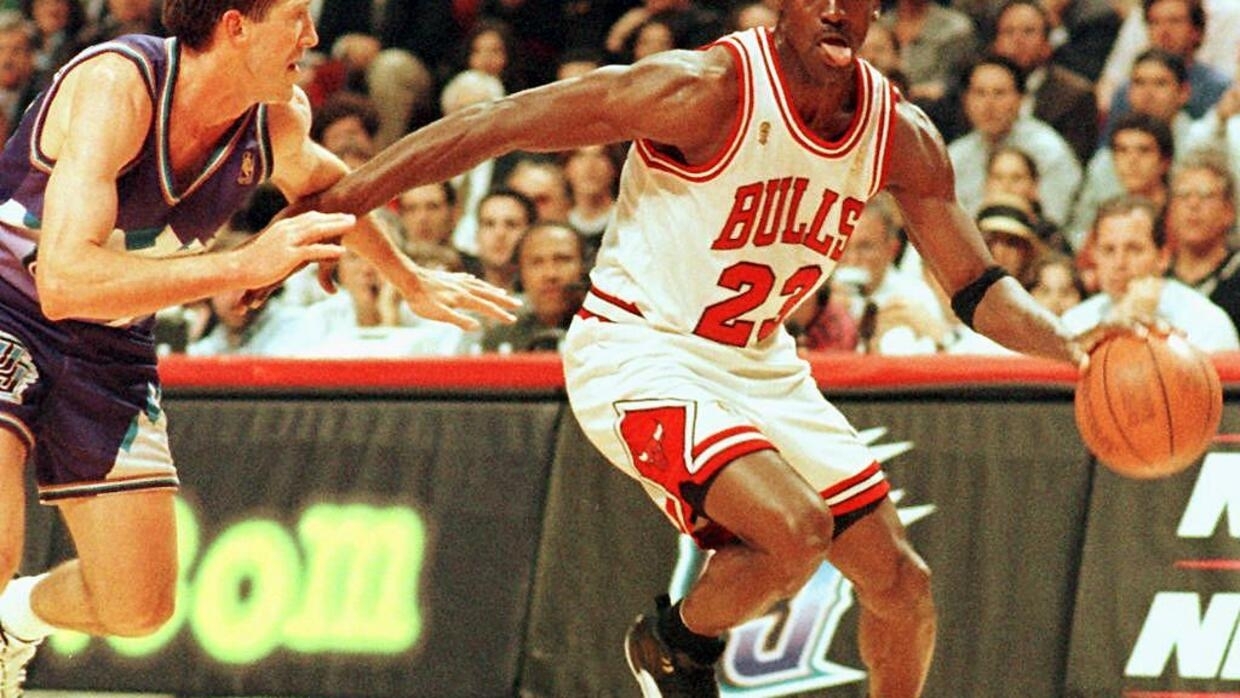 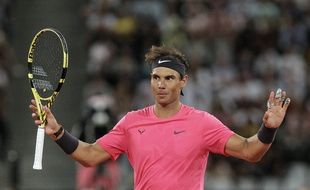 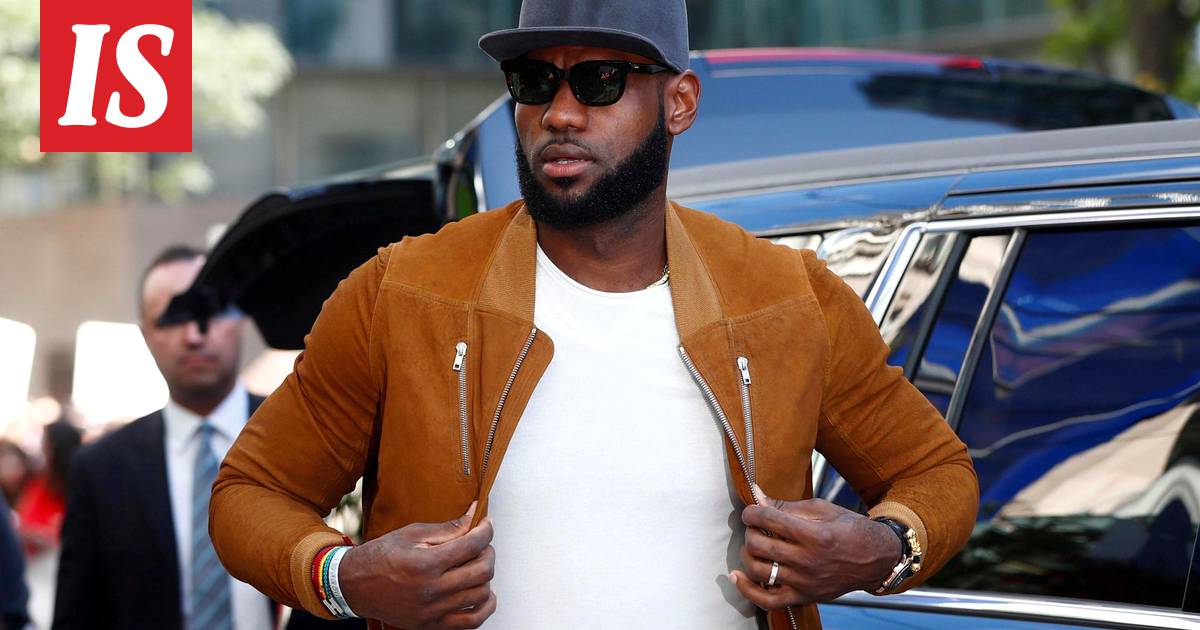 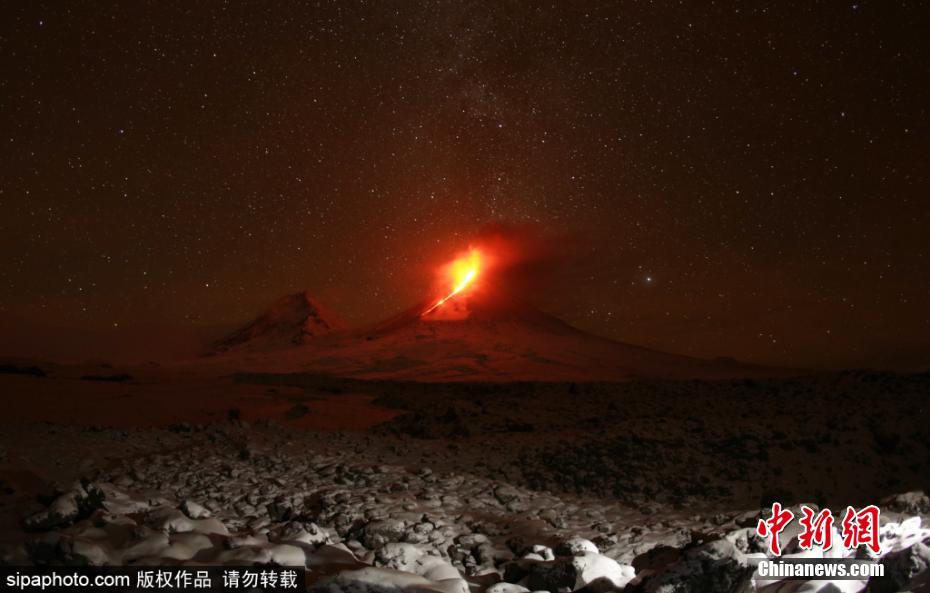 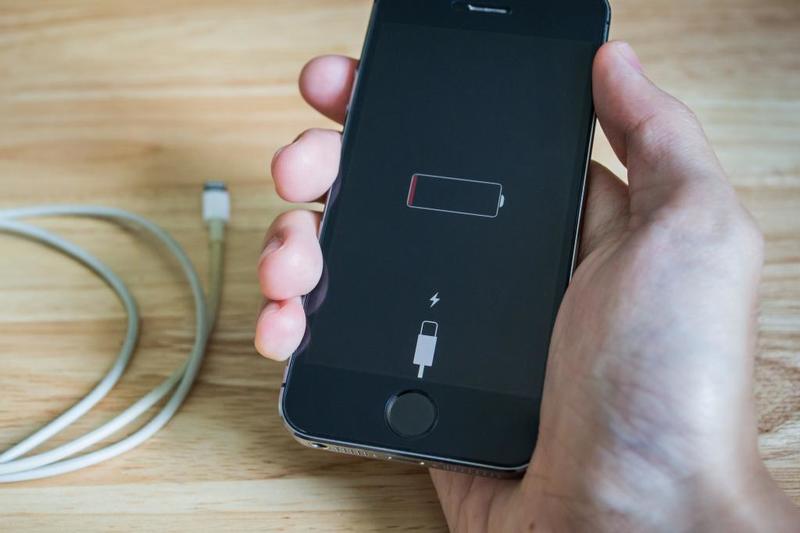 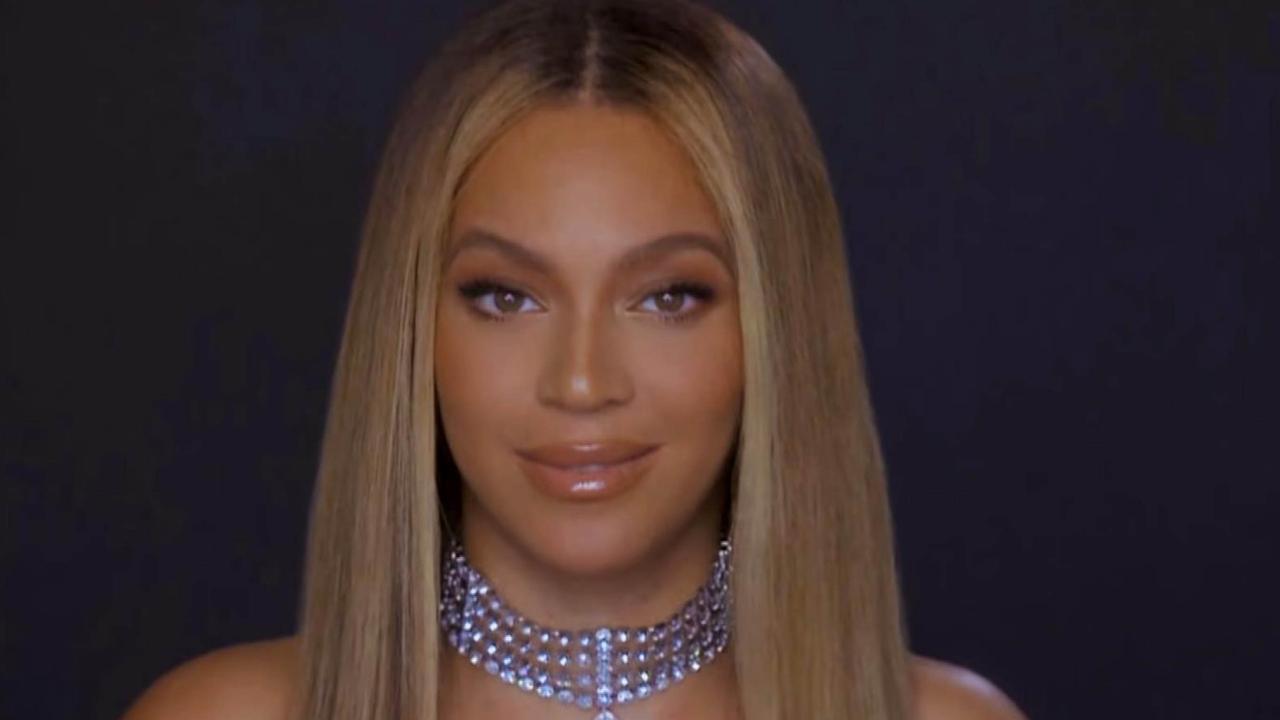 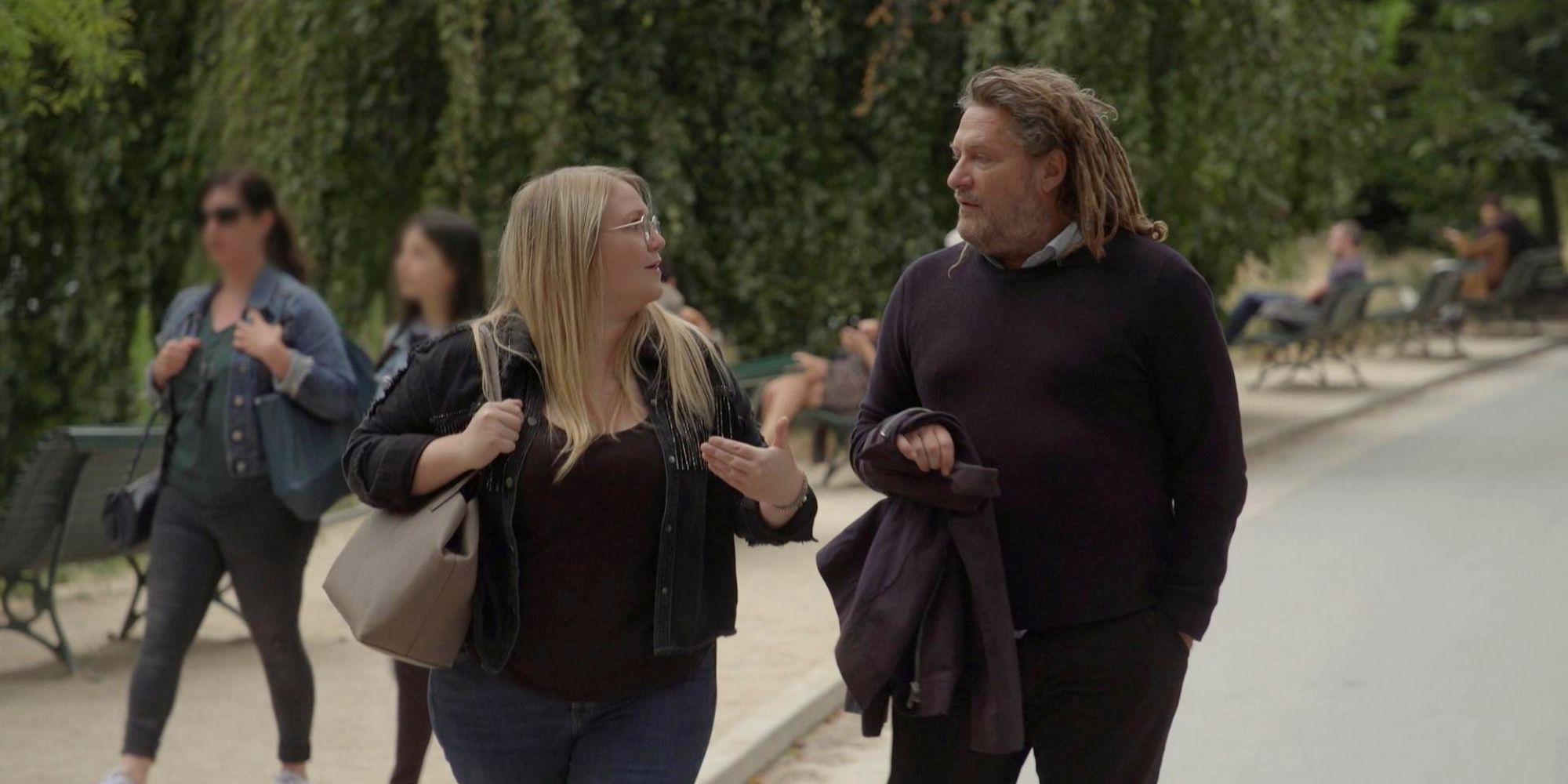