"Empty Taiwan" in July is a foregone conclusion! Typhoon No. 3 this year will be "difficult to give birth" again?

"Empty Taiwan" in July is a foregone conclusion! This year's No. 3 typhoon "Senrak" will be "difficult to give birth" again?   China Weather News Today, it’s July 29th, and it’s less than three days before the official end of July. There is a "news" that I don’t know if it is good news or bad news to announce to the South China coastal friends. One thing: "Empty Taiwan" in July this year is basic...

"Empty Taiwan" in July is a foregone conclusion! This year's No. 3 typhoon "Senrak" will be "difficult to give birth" again?

China Weather News Today, it’s July 29th, and it’s less than three days before the official end of July. There is a "news" that I don’t know if it is good news or bad news to announce to the South China coastal friends. One thing: "Empty Taiwan" in July this year is basically a foregone conclusion. Yes, there will be no typhoon in July and affect our country. However, at the beginning of August, there are already several small "disturbances" in the Northwest Pacific. Perhaps one of them will affect China's South China coastal area from August 1 to August 2. However... Whether it can become the third typhoon "Senrak" this year is still unknown, and it may just be a tropical depression.

After reading the above paragraph, kids, have you had a lot of question marks? Where is "Senrak" now? What is the difference between tropical depression and typhoon? Will tropical depression bring strong wind and rain to the South China coast? Don't worry, our caring editor has already taken these questions to "assault" Wang Weiyue, meteorological analyst of China Weather Network, and Hu Xiao, chief analyst of China Weather. Now we will enter the question-and-answer link.

Q1: Is there any drama about the disturbance that may generate a typhoon? How will it develop in the future? What impact will it have on our country?

The typhoon that may have occurred in early August, as mentioned before, is now subject to certain variables. However, it is certain that there should be no typhoons in the few days before the end of July, and an empty station in July is basically a foregone conclusion.

At present, there are many convective cloud cluster activities in the waters near the Philippines, but the structure is loose and the organizational structure is not strong. At the same time, the disturbance is too close to the Philippine island land, which prevents its development and growth. It is expected that it will gradually approach the southern coast of my country around August 1-2. The intensity is considered to be dominated by tropical depressions, which may develop into a typhoon. Affected by this, on the one hand, stormy weather will occur in the coastal areas of South China. Among them, the southwest coast of Fujian, the northeastern coast of Guangdong, and the western part of Taiwan Island will experience heavy rain on August 2. There will be heavy rains and heavy rainstorms in the local area. Drought conditions are very beneficial, but beware of the sudden turn of droughts and floods, and be careful to prevent disasters; on the other hand, its emergence is also conducive to dispersing water vapor and helping the Yangtze River Basin, which was previously "violent" plum disaster, to completely emerge plumes.

Q2: It was said that a typhoon might be a typhoon before, but now it is said that it is highly likely to become a low pressure. Why is this change?

This disturbance is too close to the island land of the Philippines, and it is unlikely to develop into a typhoon in the future. Generally speaking, most typhoons originate in the tropical convergence zone, and this disturbance occurs in the monsoon trough. Affected by the monsoon trough, easterly winds with higher wind speed will be formed under the influence of the subtropical high in the north, and the monsoon in the south. The wind speed is also high, but the key problem is that the wind near its center is not strong, the convergence is not obvious, and a strong typhoon cannot be formed. It is important to know that the strength of a typhoon is judged by its central pressure value and the wind near the center. This disturbance is weak and strong around the center, which is not suitable for its development and growth.

Typhoon generation needs: ①It must have a higher sea temperature, and the typhoon only generates on the wide ocean surface with a water temperature of 26, 27℃ or above; ②There must be a certain amount of deflection force of the geostrophic, and the deflection force of the geostrophic deflection decreases with the decrease of geographic latitude. Decrease, it is zero in the equatorial region, which is the reason why there is no typhoon on the ocean at latitudes below 5°; ③There must be initial disturbances and an environment that allows them to continue to strengthen.

At present, the above conditions are basically met, but the equatorial convergence zone is not obvious enough, the organization is not strong, and it is too close to the land, and the water vapor supplement is not strong, so it is not conducive to the integration and enhancement of tropical disturbances.

Q4: The empty space in July is almost a foregone conclusion. Will there be a severe typhoon in August?

Not necessarily. There are two main factors affecting the strength of a typhoon. First, the surface temperature of the ocean surface formed by the typhoon must be higher than 26.5°C. The higher the temperature, the greater the energy supplement the typhoon can obtain. The second is that the ocean surface where the typhoon passes requires plenty of water vapor. Although the sea temperature is relatively high now, it does not necessarily mean that there is a strong typhoon. The location of the subtropical high, the activity of the tropical convergence zone, the strength of the trans-equatorial airflow, and even the number of typhoons will affect the intensity and trend of the typhoon. In short, July is July. What is the situation in August will require specific disturbances and specific analysis, and we will continue to pay attention!

In summary, this year’s typhoon No. 3 "Senrak", No. 4 typhoon "Hagupit", and No. 5 typhoon "Qianwei"... may need to wait patiently. What is certain is that regardless of this sea The "little guy" in the country turned into a typhoon or just a tropical depression, which will bring obvious wind and rain effects to the southern coasts of China, such as Guangdong and Fujian. The local partners' work on typhoon and rain prevention should not be taken lightly! 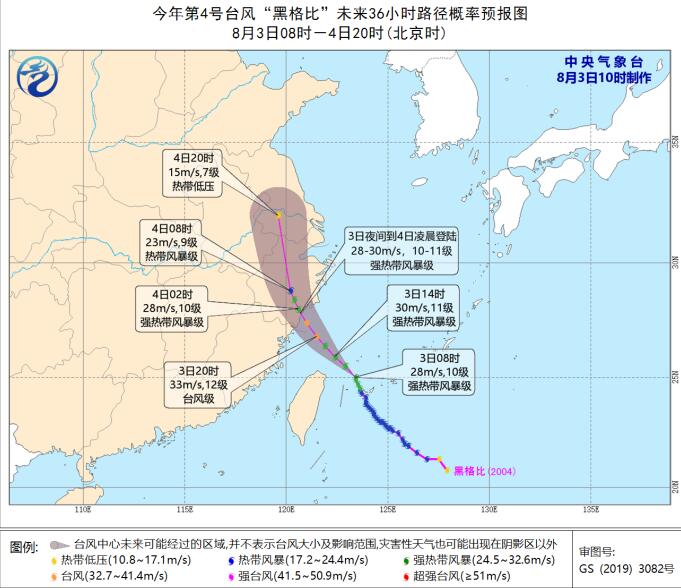 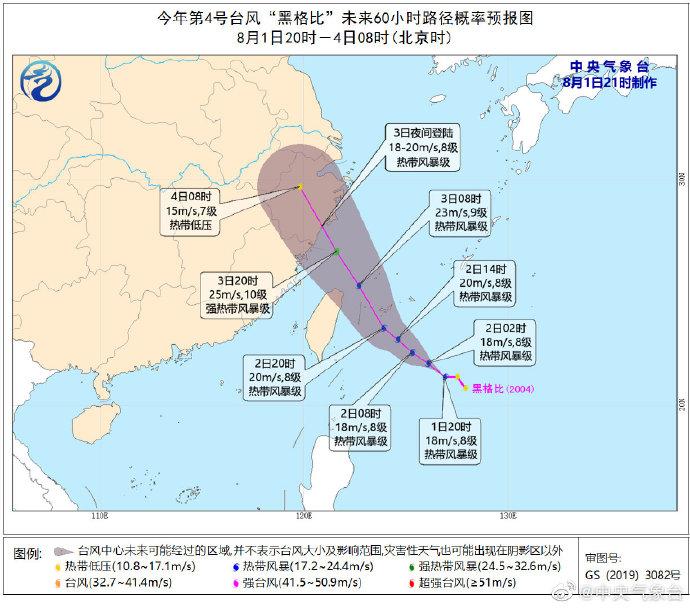 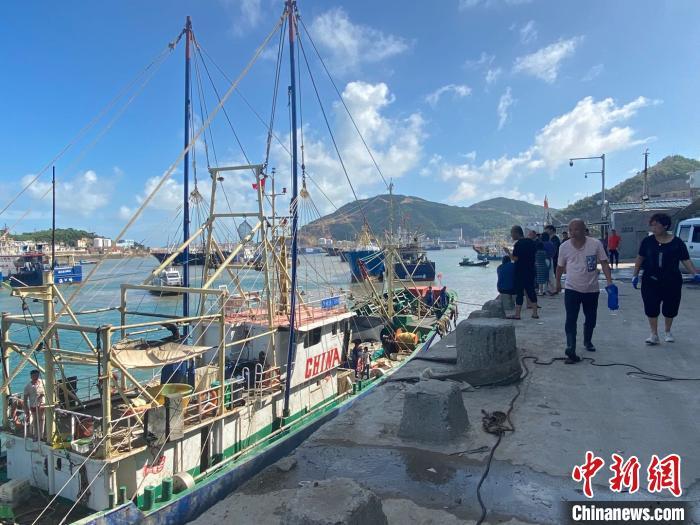 Life/Entertain 2020-08-03T08:40:34.603Z
"Hagupit" is upgraded to typhoon level, and the intensity is expected to gradually increase in the later period Life/Entertain 2020-09-25T19:17:55.485Z
New Corona Proposed a method for collecting samples from the entrance of the nose Ministry of Health, Labor and Welfare