Egyptian actress Abeer Baybars: That is why I killed my husband

&nbsp;Abeer Baybars, the young Egyptian actress, admitted to the mabahith that her husband was killed inside their garden in the gardens. Her husband is on

Abeer Baybars, a young Egyptian actress, admitted to the mabahith that her husband was killed inside their garden in the orchards. "He was beating me while he lived every day for anything, and after he died he caused me to go to prison," she said.

During the completion of the investigations with her, Baybars said that she carried out the crime after her husband slapped her on the face, pointing out that she did not possess herself and lost her temper and grabbed a bottle after she broke her neck and then inserted her in the chest, and he fell to the ground unconscious, and died after her inside the hospital, according to the media Egyptian.

It is noteworthy that the Public Prosecution had decided two days ago to imprison Baybars, pending investigations, on charges of killing her husband.

After the accused had completed her confessions before the opposition judge, he decided to renew her 15-day detention pending investigations into the charge of premeditated murder.

It is noteworthy that the Al-Basateen Police Department had received a notification from the people, that there was a deceased person with a drug on Shawqi Abdul-Moneim Street, Taksim Al-Laseli, the Department of the Department. On transfer and examination, the body of the owner of a contracting company, a resident of the communication, was found. On examination of the corpse, it was found that there were injuries that included a stab wound in the chest, and he was transferred to the morgue.

In addition, her Ethiopian servant, 30 years old, corroborated her statement while she was residing at the same address. 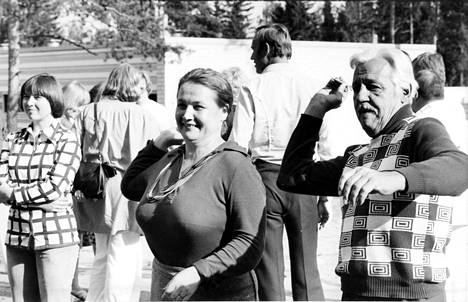