Mr. and Mrs. Kawai are indicted today The total acquisition price is about 29 million yen or the Tokyo District Public Prosecutor's Office

[NHK] Around the last year's House of Councilors election, the total amount of the acquisition fund distributed by former Ministers Kawai in an election violation case in which former Minister of Justice Kawai and his wife, Representative Kaori, were arrested...

In the case of an election violation in which the former Minister of Justice Kawai and his wife, Representative Kasato, were arrested over the House of Councilors election last year, the total amount of the acquisition fund distributed by former Ministers Kawai increased by more than 3 million yen from the charges of arrest, and about Interviews with related parties revealed that there was a suspicion that the amount would rise to 29 million yen. The Tokyo District Public Prosecutor's Office is suspected of prosecuting Kawai and his wife on the 8th day of the detention period and petitioning the court for a "hundred-day trial."

Former Minister of Justice Katsuyuki Kawai (57) gathered a vote for 94 people including local legislators and executives of the supporters' association over the House of Councilors election in July last year when his wife, Susato Sato (46), was elected for the first time. He was arrested last month for allegedly giving out approximately 25.7 million yen in cash, and was arrested on the suspicion of acquisition of a violation of the Public Offices Election Law. I am.

In this case, the prosecutor's office proceeded with the investigation after the arrest based on the list that the cash distribution destination managed by former Kawai's personal computer was listed, and as a result, several more cash distribution destinations. According to interviews with concerned parties, it is suspected that the total amount of acquisition funds will increase and surpass the charges of arrest by more than 3 million yen.

The Tokyo District Public Prosecutor's Office finds that Kawai and his wife have distributed a total of over 29 million yen to a total of about 100 people, prosecuted on the 8th of the detention period, and filed a "100-day trial" to prompt a court trial It seems to be a thing.

On the other hand, the local parliamentarians who received the cash are likely to abandon the criminal penalties, taking into account the fact that there are many cases where the former Minister Kawai handed the cash unilaterally.

According to the person concerned, former Minister Kawai and Representative Kaori both denied the charges, and of these, former Minister Kawai acknowledged that the prosecution's investigation gave cash to many of the local lawmakers. "I gave out the cash because of the visits to the unification local elections and the expansion of the party. It is not the purpose of requesting a summary of the votes," he said. 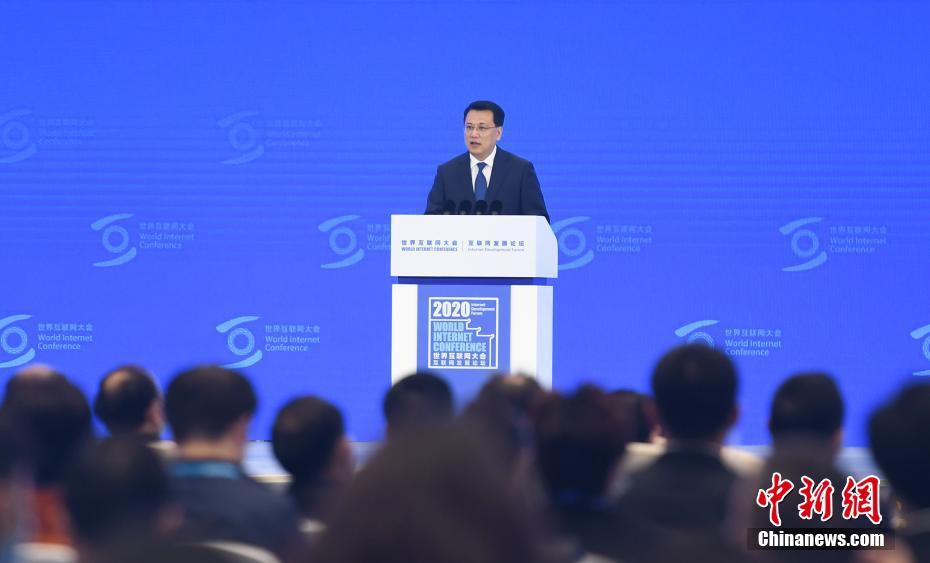