[NHK] Norio Kanno of Iitate Village, Fukushima Prefecture, who has been promoting measures for the evacuation and reconstruction of residents after the accident at the TEPCO Fukushima Daiichi Nuclear Power Plant, is currently...

Fukushima Iitate Village Mayor Kanno Intention to retire for the rest of his/her term Respond to a nuclear accident July 6 9:53

Norio Kanno of Iitate Village, Fukushima Prefecture, who has taken steps to evacuate and rebuild residents after the accident at the TEPCO Fukushima Daiichi Nuclear Power Plant, announced his intention to retire for the current tenure until October. did.

Norio Kanno, the village head of Iitate village, is 73 years old. It was first elected 24 years ago in the 1996 mayoral election, and is now the sixth term.

With his term of office until October this year, Mayor Sugano told NHK on the morning of the 6th, "I think the direction of the village's reconstruction was able to be achieved with the cooperation of the national and prefectural governments. "I want to give people a baton touch."

Iitate Village is located about 40 kilometers northwest of the Fukushima Daiichi Nuclear Power Plant, but the radiation dose increased due to the nuclear accident, and the whole area was designated as a "planned evacuation zone" about a month after the accident. As a result, the residents were asked to evacuate within about a month, and Mayor Sugano directed the evacuation.

When the evacuation order was lifted in most of the villages in March 2017, six years after the nuclear accident, we worked on maintenance of roadside stations and a new compulsory school for children, "Iitate no Sato Gakuen". ..

Since the beginning of this year, we have been coordinating with the government so that the evacuation order can be lifted without decontaminating the Nagamu area, which is the only area in the village that is difficult to return to after the nuclear accident. 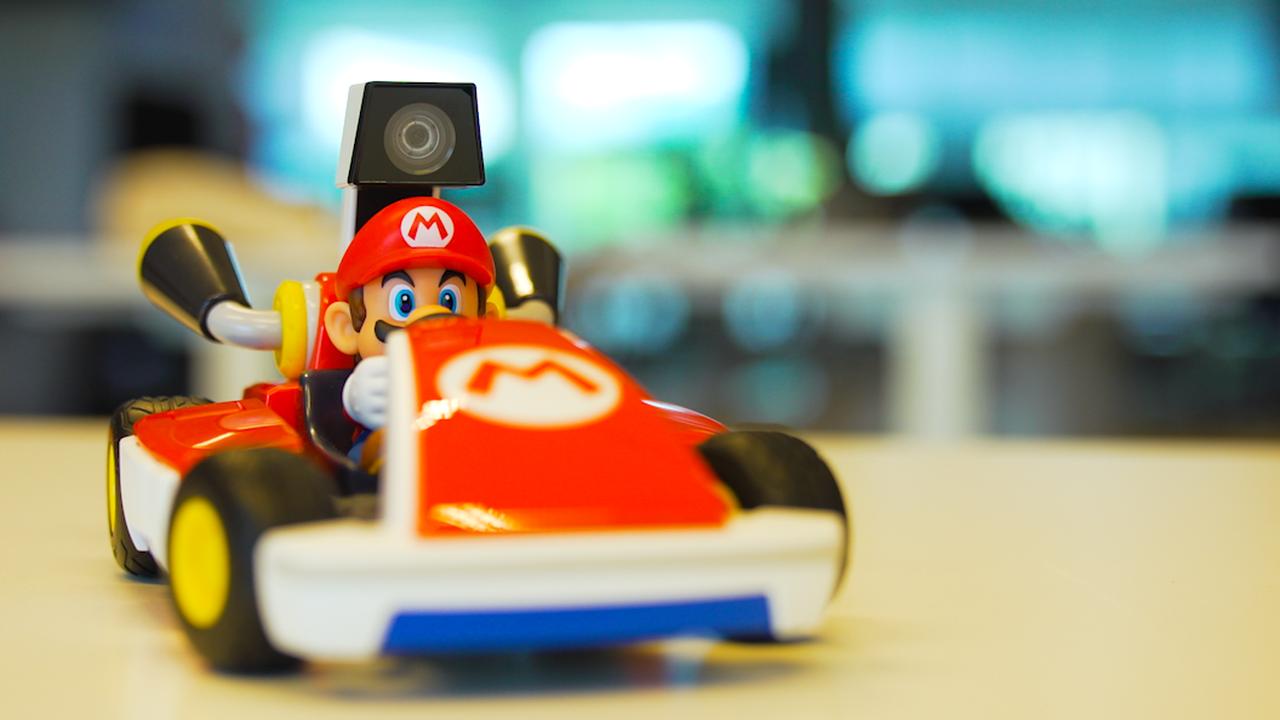 Life/Entertain 2020-10-22T11:54:58.327Z
One more person confirmed to be infected within the jurisdiction of Hirosaki Health Center in Aomori Prefecture Cumulative total of 149 people in the prefecture
Life/Entertain 2020/10/22