"I, Ennio Morricone, have died", the teacher's farewell and love letter

"I, Ennio Morricone, have died." Thus begins a letter written by the famous Italian composer to say goodbye to his family and friends and in which he "renews" his love for his spo

"I, Ennio Morricone, have died . " Thus begins a letter written by the famous Italian composer to say goodbye to his family and friends and in which he "renews" his love for his wife, Maria.

Morricone, author of some of the most famous soundtracks in the history of cinema, died in the early hours of this Monday in the Roman clinic where he remained hospitalized due to complications that arose after falling days ago and breaking his femur.

Immediately the doors of the Campus Bio Medico clinic in the capital were filled with press and the composer's lawyer and friend, Giorgio Assumma, came out to read a curious farewell letter from Morricone.

"I, Ennio Morricone, have died. I announce it this way to all the friends who have always been close to me and also to those a little distant that I say goodbye with great affection," the letter begins.

The Oscar-winning composer explains that there is only one reason to say goodbye in this way: "I don't want to disturb".

A "particular" memory is addressed to Peppucio , the director Giuseppe Tornatore , for whom he worked in all his films, and to his wife, Roberta Pacetti: "fraternal friends very present in these last years of our life," he maintains.

He also quotes some friends and his sisters, Adriana, Maria and Franca; their four children, Marco, Alessandra, Andrea and Giovanni; and his grandchildren, Francesca, Valentina, Francesco and Luca.

And in the last but special place to his wife, Maria Travia, with whom he shared his life since they met in 1950.

"I renew to her the extraordinary love that has kept us together and that I regret leaving. She is my most painful goodbye," he ends.

CinemaDies at 88 years old Ian Holm, the actor who played Bilbo Baggins in 'The Lord of the Rings'

CinemaFrozen's message to a whole generation of children: ambiguity is good

CineOlivier Assayas: "If you grew up in the 1960s, the rise of the extreme right today is completely obscene" 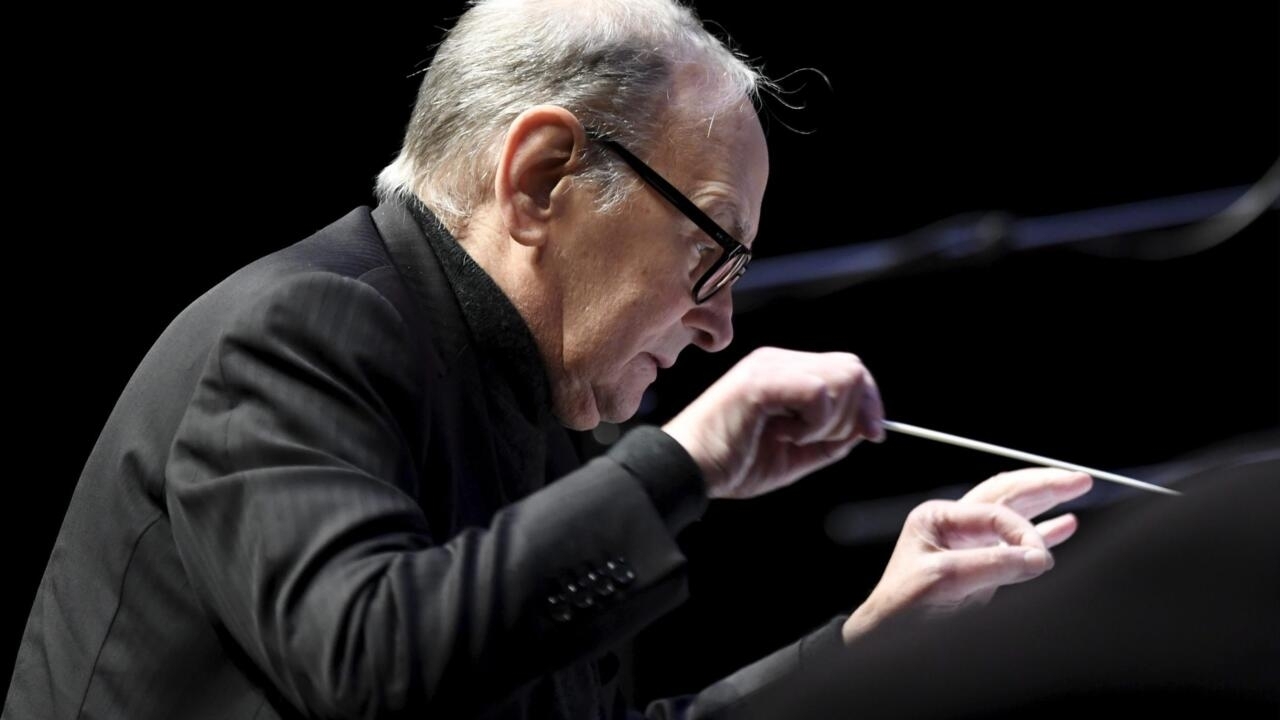 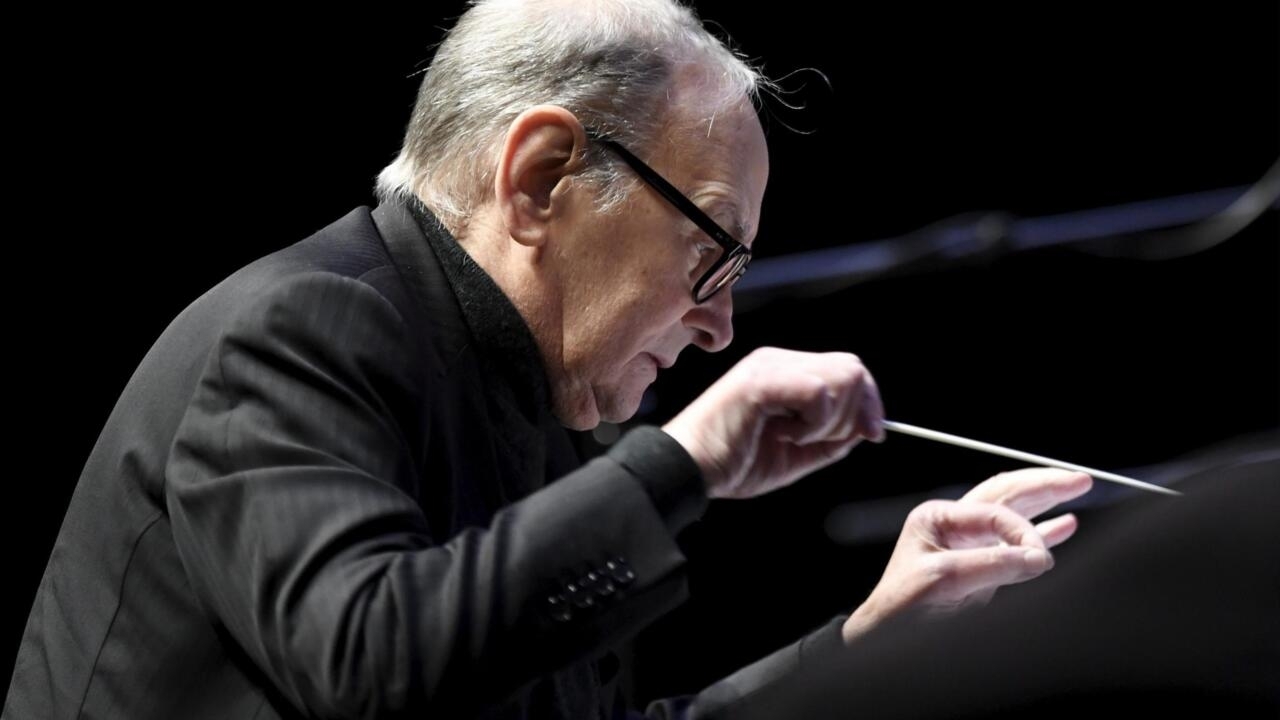