A Spanish government official submitted his resignation from his position after he mistakenly appeared while taking a shower during an official meeting held online. The British Guardian newspaper said that a member of the municipal council in northern Spain, Bernardo Bustillo, resigned, after leaving the video of the council’s meeting via the Internet.

A Spanish government official resigned from his position after he accidentally appeared to bathe during an official meeting held over the Internet.

The British newspaper "The Guardian", said that a member of the municipal council in northern Spain, Bernardo Bustillo, resigned, after he left the video of the council's meeting via the Internet in a wrong way during his shower.

"The councilors in Torrelavega held an online meeting earlier to discuss some of the many issues regarding the municipality, which is inhabited by about 52,000 people, where many councilors joined the meeting at 8 am, and they broadcast it online to journalists and citizens," the newspaper said.

The meeting spanned the middle of the day, which made Bernardo Bustillo, concerned that he would not have time to shower and moved his daughter to her obligations before going to his other job as a swimming teacher. ”
Bustillo reached what seemed to him to be the optimal solution to multitasking, which is to transfer the computer to the bathroom In order to be able to listen to the meeting while taking a shower, but unfortunately a picture of him appearing taking a shower in the lower left part of the screen, his colleagues tried to warn him to call him, but the sound of running water prevented him from hearing the continuous ringing.

This disgraceful appearance caused Postello a resentment between attending the meeting, with one of them saying: “Say something to Bernie. Say something to him quickly.” And another asked, “Can we not detach him from calling or do anything?”, And the mayor quickly remedied the matter and announced the end of the meeting , While Postello explained that "the matter was an innocent accident that reflects its failure in technological knowledge and was not intended as anything outrageous." 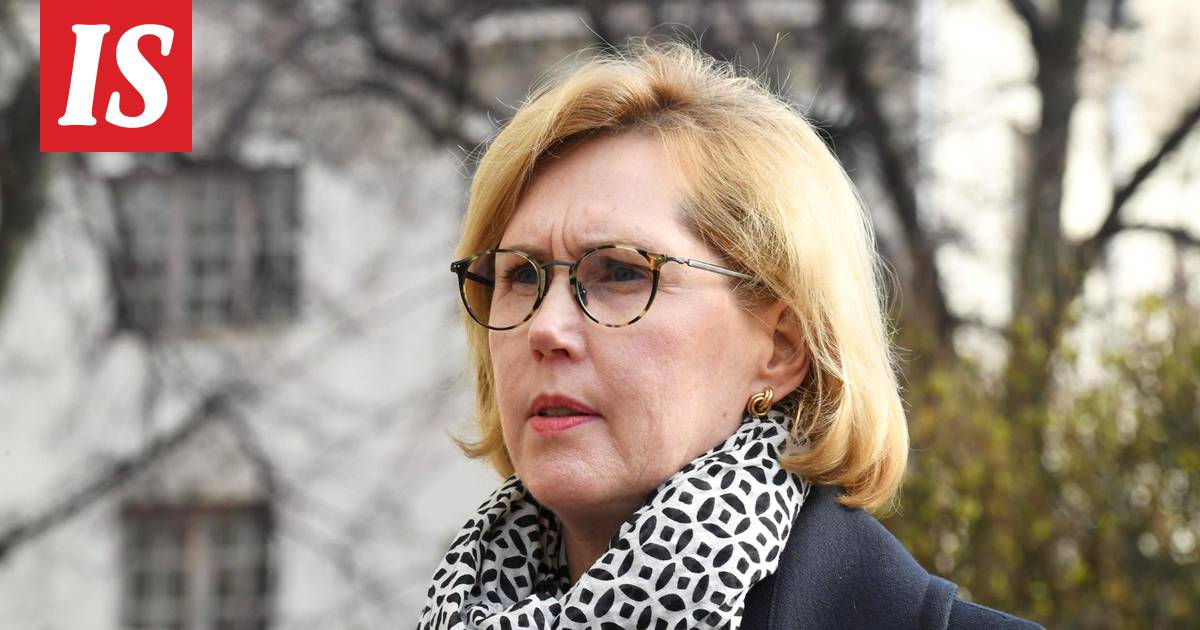 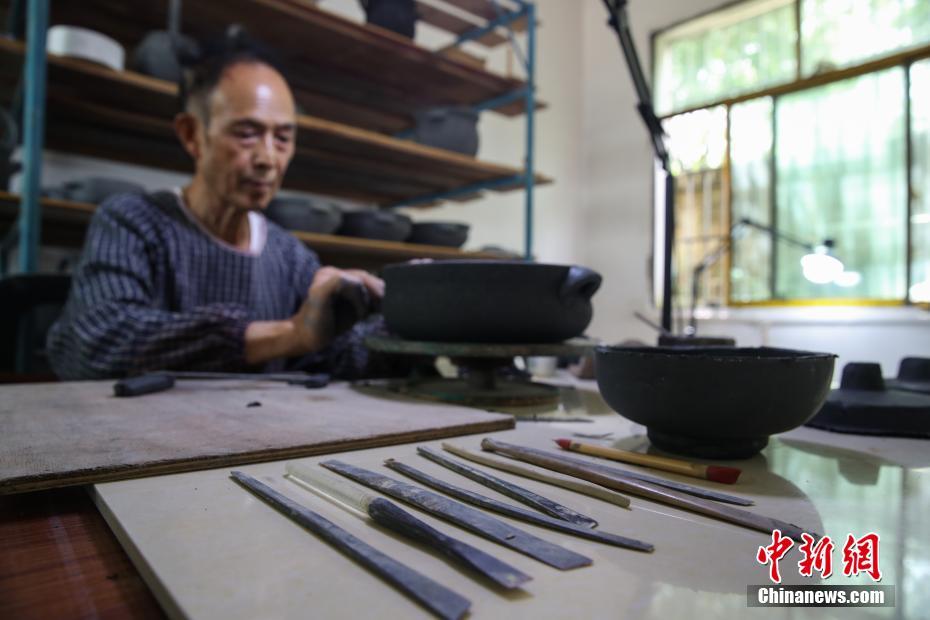 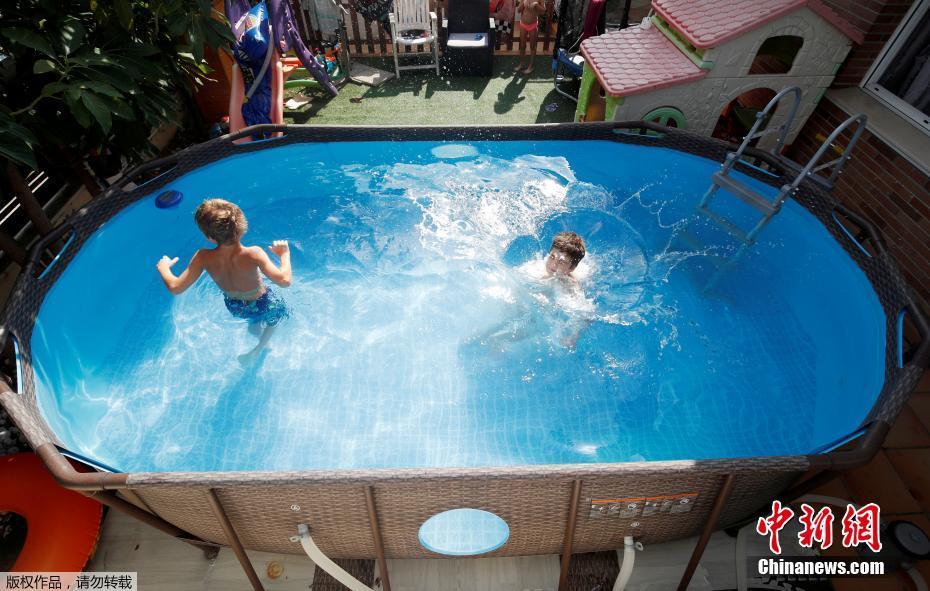