Fireball in the night sky? Explosion sound? Kanto sky posting one after another

[NHK] In the early morning of the 2nd, in the Kanto areas such as Tokyo, there was a series of posts on the internet SNS that there was an explosion. At the same time, “ball of light...

In the early morning of the 2nd, in the Kanto areas such as Tokyo, there were many posts on the internet SNS that there was an explosion. There is also a post that is said to have taken a picture of a "thing like a ball of light" flowing over the sky at similar times.

According to the Tokyo Fire Department, no fires have been confirmed in Tokyo during this time.

According to KAGAYA, the starry sky artist who shot the movie, something like a ball of light was past 2:30 am and flowed from west to east over Tokyo. Mr. KAGAYA said, "I heard this for the first time if it was a sound from a fireball," because he heard a roaring sound that could be heard indoors a few minutes after the light ball was projected. 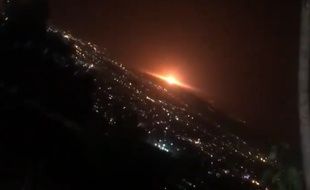 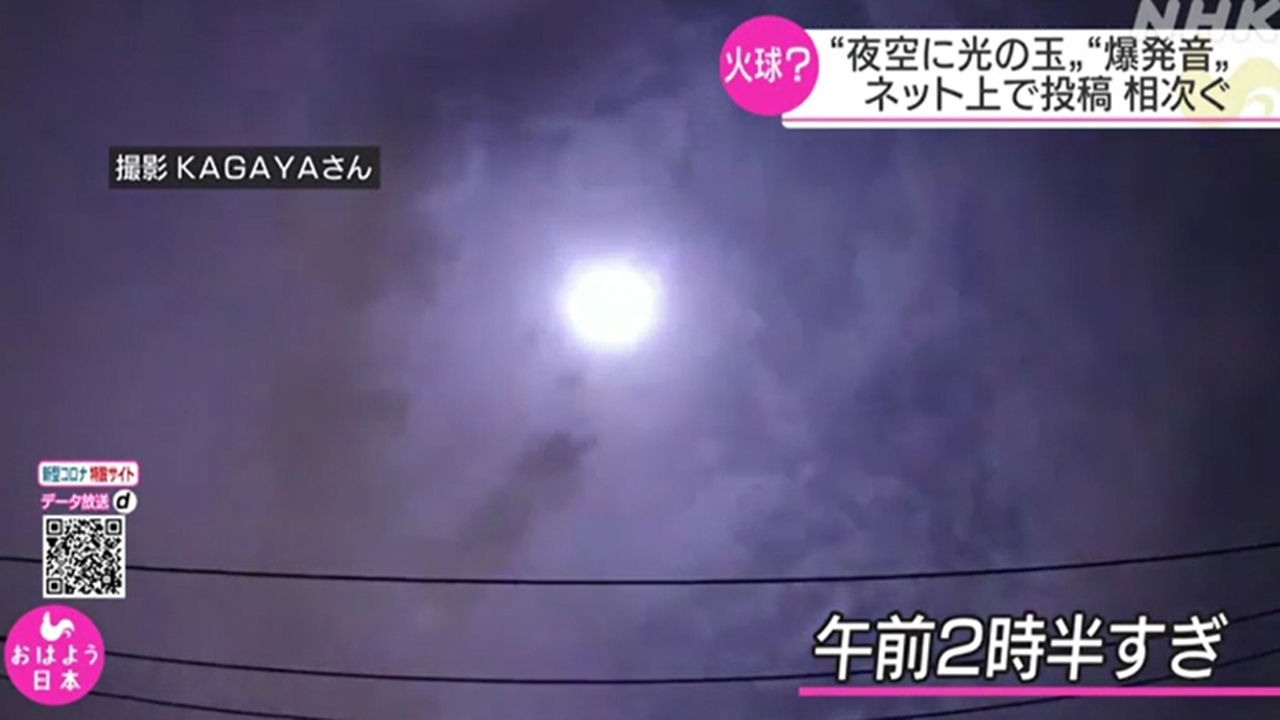 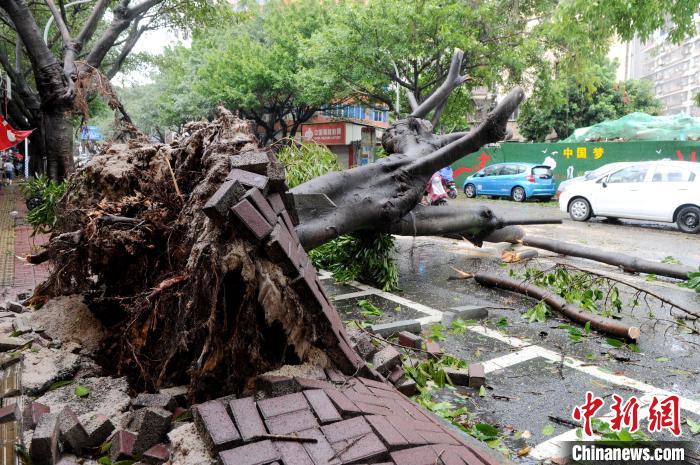