Watch out for heavy rain, landslides, and other disasters in western and eastern Japan

[NHK] Due to the influence of the front and low pressure, a heavy rain cloud has developed over a wide area from western Japan to eastern Japan, causing heavy rain. Even after this, it is local in various places...

Due to the influence of the front and low pressure, rain clouds developed over a wide area from western Japan to eastern Japan, causing heavy rain. Even after this, there will be heavy local rains in various parts of the country, especially in the Tokai area, which may cause heavy rainfall over the course of a day. I will.

According to the Japan Meteorological Agency, warm and moist air flows toward the front extending from the low pressure system, the atmospheric condition is unstable in a wide range from West Japan to East Japan, and rain clouds are developing.

The unstable state of the atmosphere continues after this, and in Shikoku for a while after this, there is a possibility of extremely heavy rain over 50 millimeters per hour locally in the southern part of Kyushu, tonight, in the Tokai for one day, locally. There is.

Especially in the Tokai, it is expected that rain clouds will continue to be developed mainly in Shizuoka prefecture tomorrow, and the amount of rain that falls in 24 hours until noon on one day is 400 mm in Tokai, 250 mm in Kinki and Kanto Koshin , 200 mm in southern Kyushu, 180 mm in Shikoku, and 100 mm in Hokuriku.

The Meteorological Agency cautions against sediment-related disasters, inundation of low-lying land, and flooding of rivers, and calls for sufficient caution against heavy gusts such as lightning strikes and tornadoes. 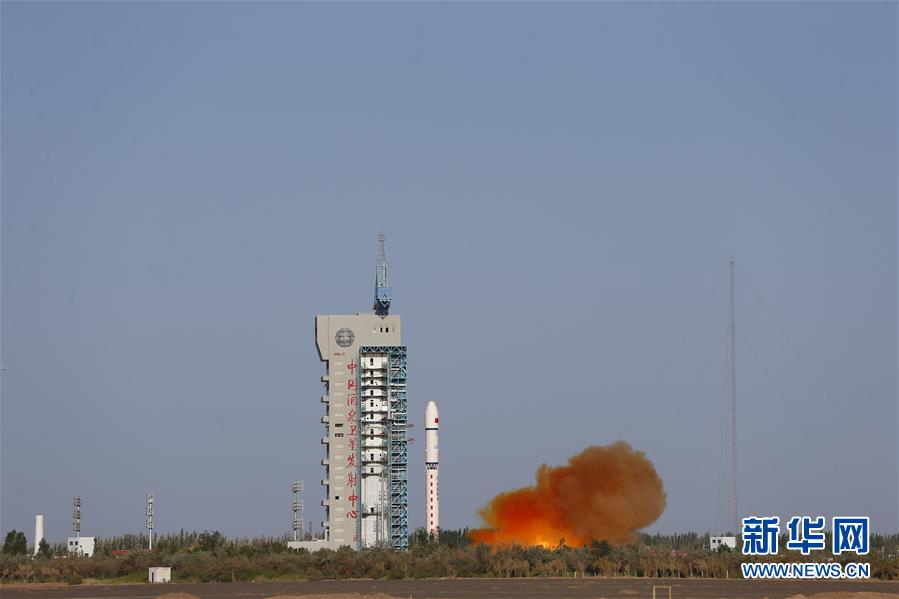 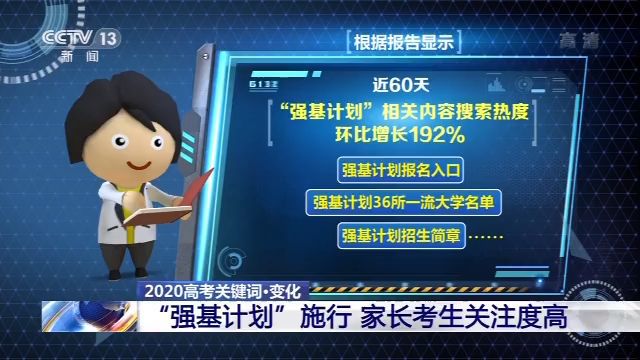 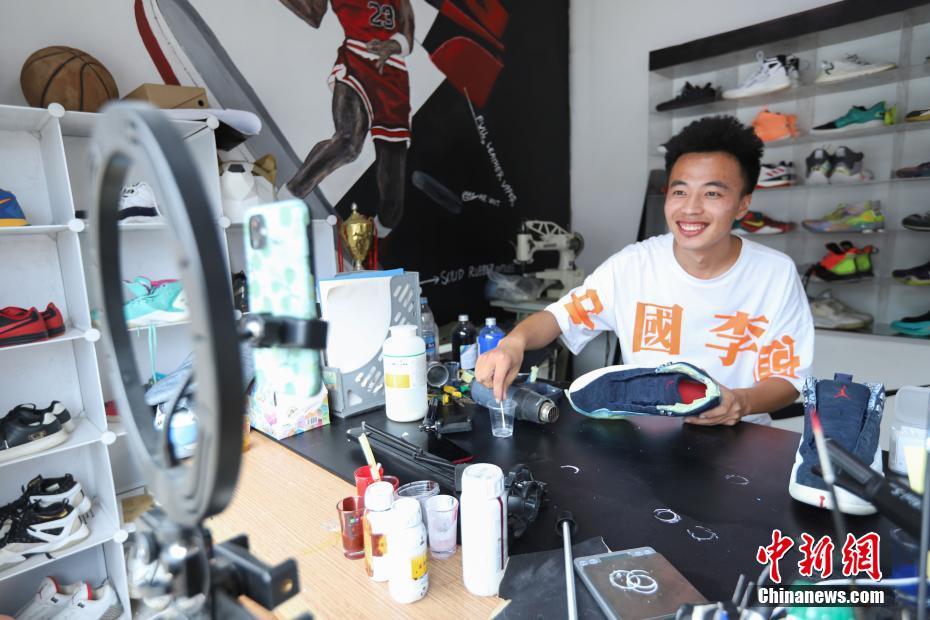