Why does a pure inland province have "sea" in its name? Because she is so spiritual!

Author: He Qiannan People who live inland There will always be a sea in my heart The Vision of Spring I want to feel the salty and damp sea breeze beating on my face Photo courtesy of the Propaganda Department of Beidaihe New District on the beautiful Gold Coast Or go to the water town in Jiangnan Feel the haze of smoke along the lake Or lightly cut a curtain of smoke and rain and listen ... 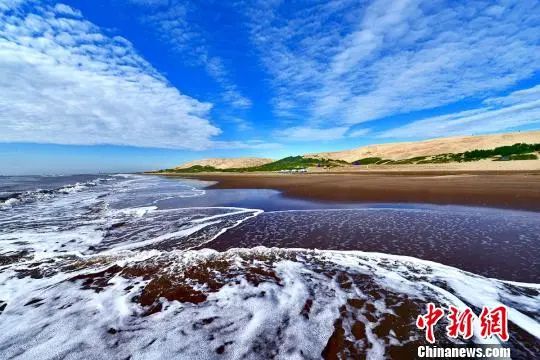 There will always be a sea in my heart

The Vision of Spring

Or go to the water town in Jiangnan

Feel the haze of smoke along the lake

The picturesque mountains and rivers are in the painting. The Pujiang County Agricultural Office provides Qinghai, deep in the northwest hinterland

If you want to go for a ride on the beach

Or to feel a willow wind blowing coldly

Is a journey that needs to cross half of China

If it's really itchy and unbearable

I want to take a trip related to "water"

In fact, there are good choices in Qinghai Province

Photograph by Zhao Rongsong of Qinghai Lake in Early Summer

Just in the eyes of most people

Drought and water shortage are the main melody of Qinghai

No one will believe

One impression should be

So, where does the water come from?

Bayan Hara, Tanggula and other mountains

Mostly in the cold places above 5,000 kilometers above sea level

Snow on the top of the mountain

Is a silent country covered in snow

In the long years

Under the influence of gravity

They slowly flow down the hillside

Under the sun in the mountains

Whenever the warmer spring and summer season comes

Nourish grasslands and rivers under the mountain

Photo by Li Jun in the Morning of Salt Lake

Become the main water source for some rivers and lakes

Is to sustain the entire river basin

Along the way, there are countless humble streams

Into the broad foothills

And give them a majestic, heroic momentum

Break through the mountains and rush towards the sea

Fushu Plain, the land of fish and rice

"Just not see the water of the Yellow River coming to heaven,

Running back to the sea never returns. "

For the Yellow River, the Chinese have the most nostalgic feelings

It is mother river

It nurtured the Chinese civilization for five thousand years

There are many literati samurai

Not hesitate to record its appearance with beautiful poems

The Yellow River in people's memory

Is roared with thick sand

But at the source of the Yellow River

It is indeed a clear and tricky "warm" look

Photographed by Li Xiaogang in the Yellow River Bay of Jianzha

There are many scattered around it

Lakes of different sizes and shapes

These lakes are densely packed and dotted

Looking down the mountain

Shining in the sky

There are more than 1,800 large and small lakes in Qinghai

There are 262 lakes with an area of ​​more than 0.5 square kilometers

Nearly half of the total number of Chinese lakes are here

Thousand Lake Wonders at the Source of the Yellow River, Sanjiangyuan National Park

Photograph by Li Quanju, Xingxinghai in the source area of ​​the Yellow River, courtesy of Sanjiangyuan National Park Administration

Is "to pick up a soft strip and make it shallow

"The breeze blows off the lotus song"

It's a vast ocean

Photographed by Li Xiaogang in Qinghai Lake in winter

In the Qaidam Basin

There are many "solid" lakes-Salt Lake

Under the influence of sunlight and salt water concentration

The colors of these salt lakes are variable

24 hours a day, all year round

All have different color changes

Present a colorful and beautiful landscape

If you are in the salt flower bush, step on the salt bridge

Like being in the sky, roaming in a fairyland

Photo by King Fire of the Chalkhan Salt Lake

Remove the colorful colors of the "solid" salt lake

It also appears to be "unusual"

Like a jasper mirror dancing with a red ribbon

Photo by the Fire King of the Earth

Style and personality are very different

On one side the Gobi is vast

In the eyes of herdsmen who have lived here for generations

These lakes are supremely sacred

Is a gift from God to the earth

Enjoy the benefits of glaciers, rivers and lakes in Qinghai

Wetlands are rich in resources and various types

Wetlands and forests and oceans are called

Known as the "Kidney of the Earth"

Has the protection of biodiversity,

Has a unique and irreplaceable role

once Upon a time

A large area of ​​lake ice appears along the coast of Qinghai Lake. Photo by Fu Shengwu

Increase the inspection intensity and frequency of key river reach

Actively participate in the long-term work of rivers and lakes

The eco-managers are picking up garbage while patrolling

People's awareness of protection is getting stronger

Has become a national action

The government vigorously protects and governs

Present the beauty of abundance

Not only brought up

People living on this land

This is the happiest paradise for wild animals!

Landed in the wetland by the lake for winter

Yang Tao, a big swan who moved to Qinghai Lake for winter

You see, the winding river

Outline the ecological picture of the harmonious coexistence of man and nature...

In 2019, Qinghai was included in the national assessment

And higher than the national requirement by 5.2 percentage points

Qinghai ensures that a river of clear water flows eastward

The water from its source nourishes 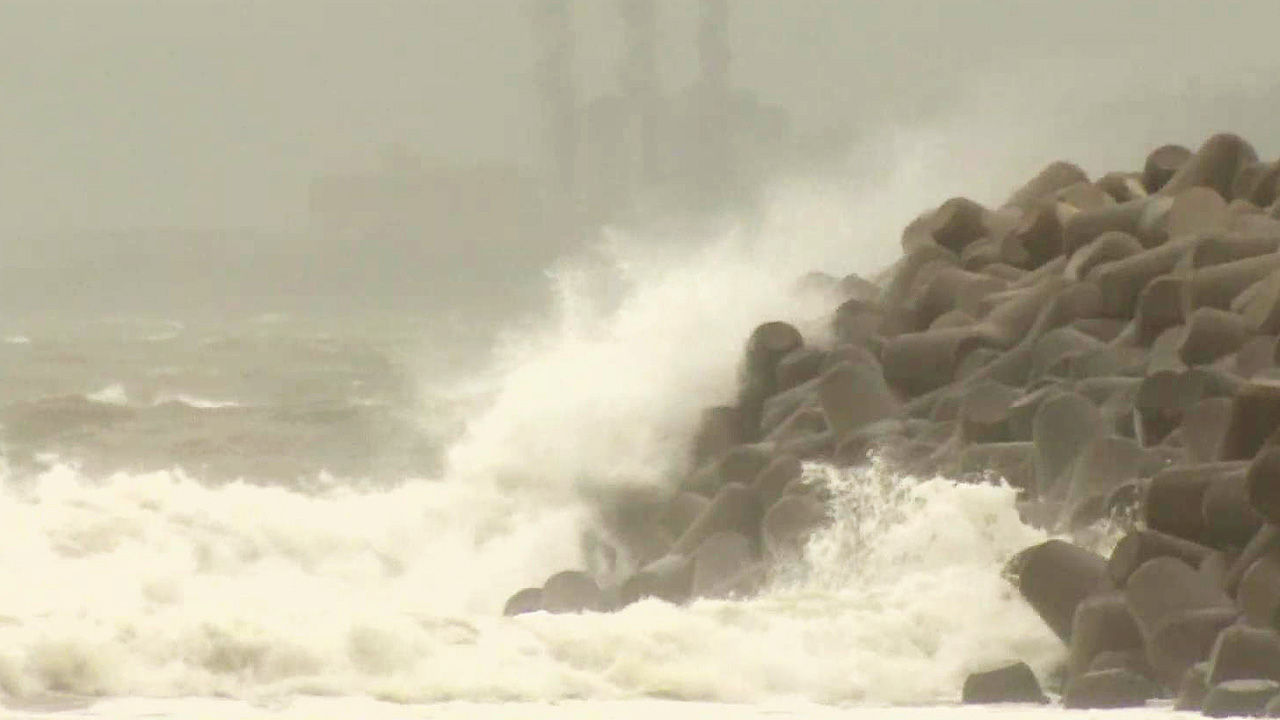 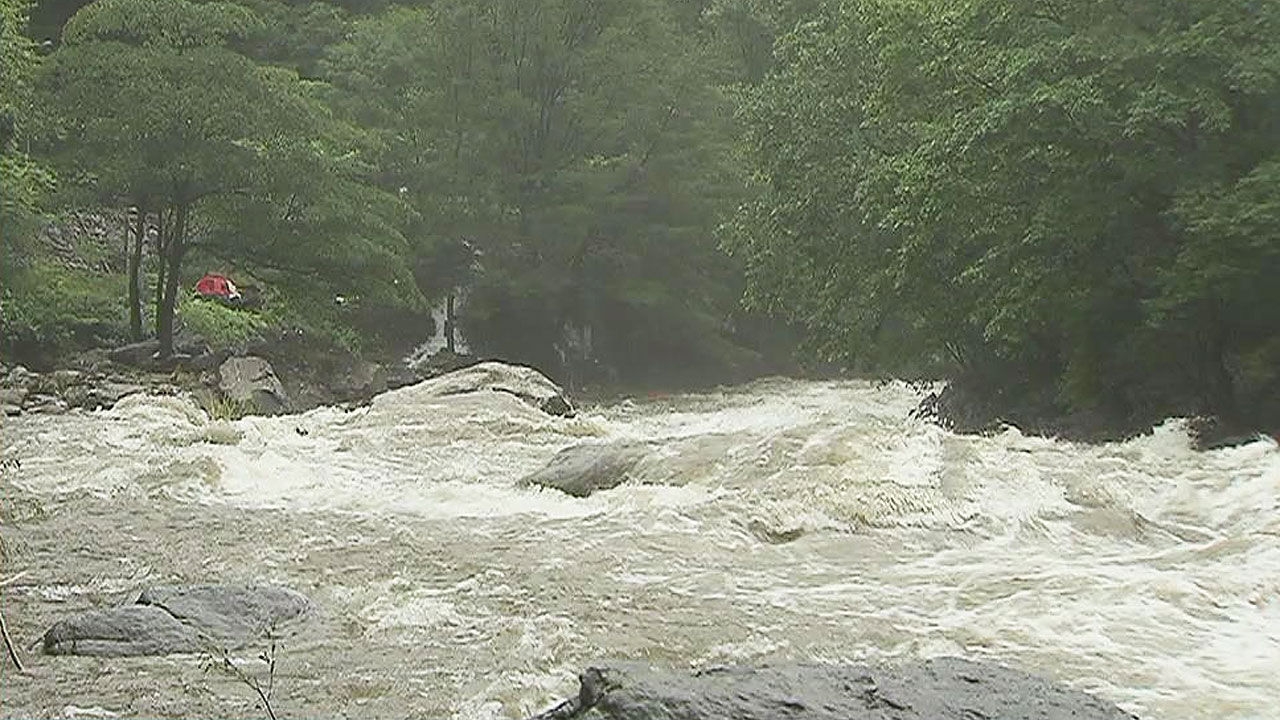 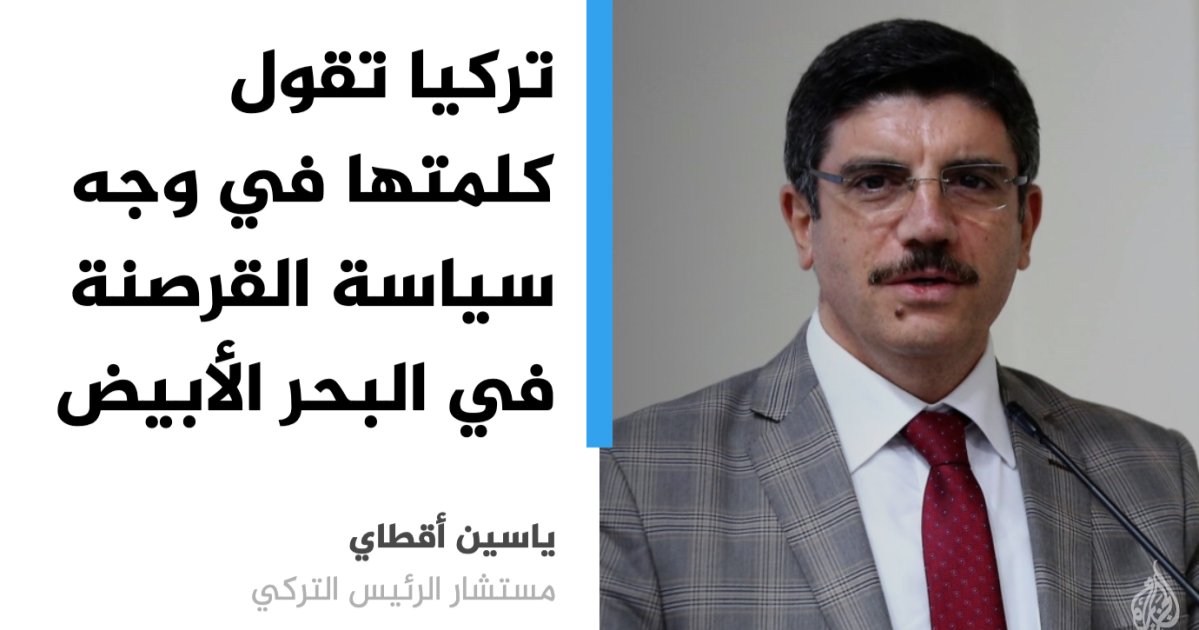 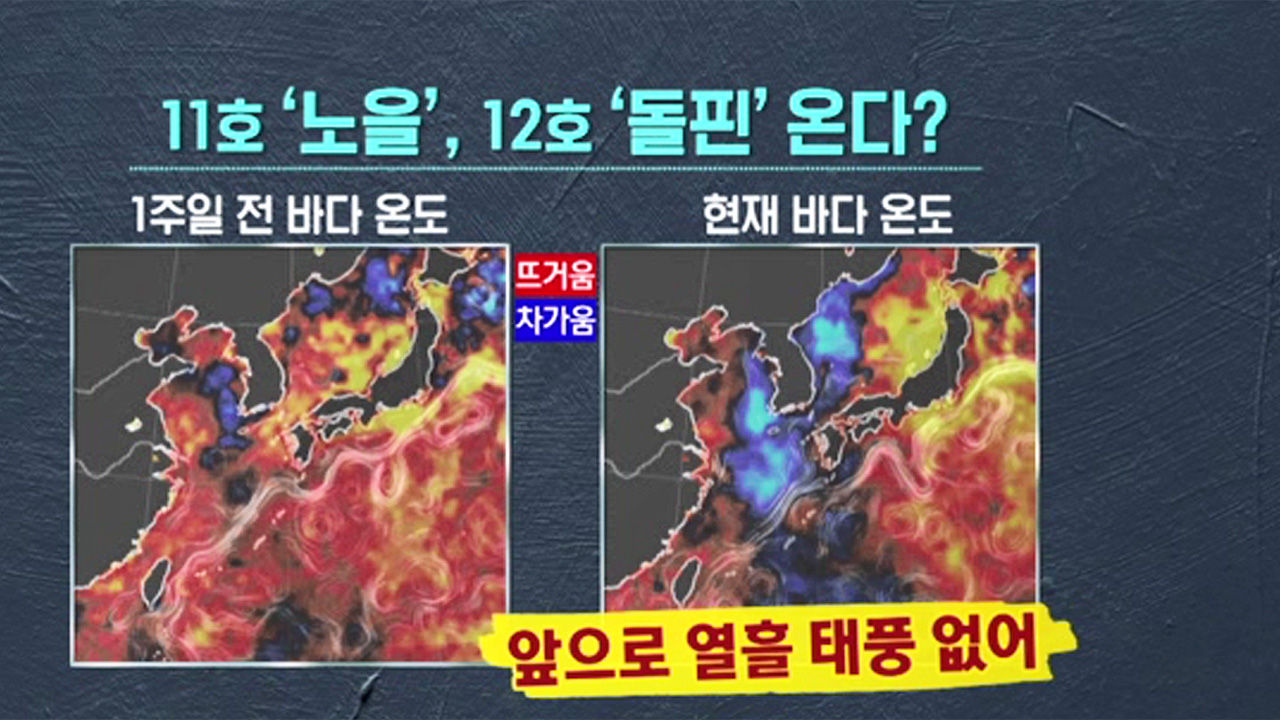 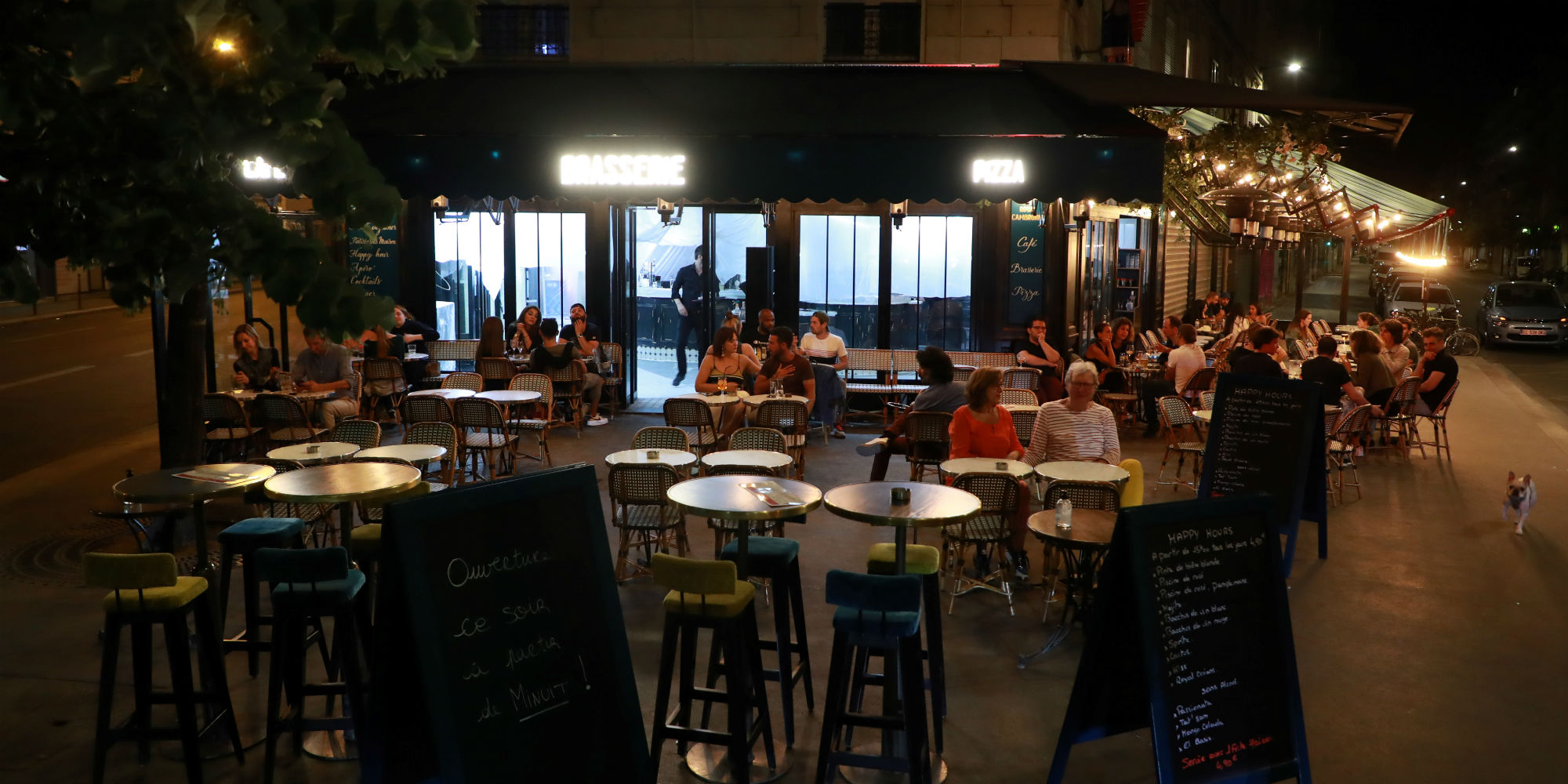 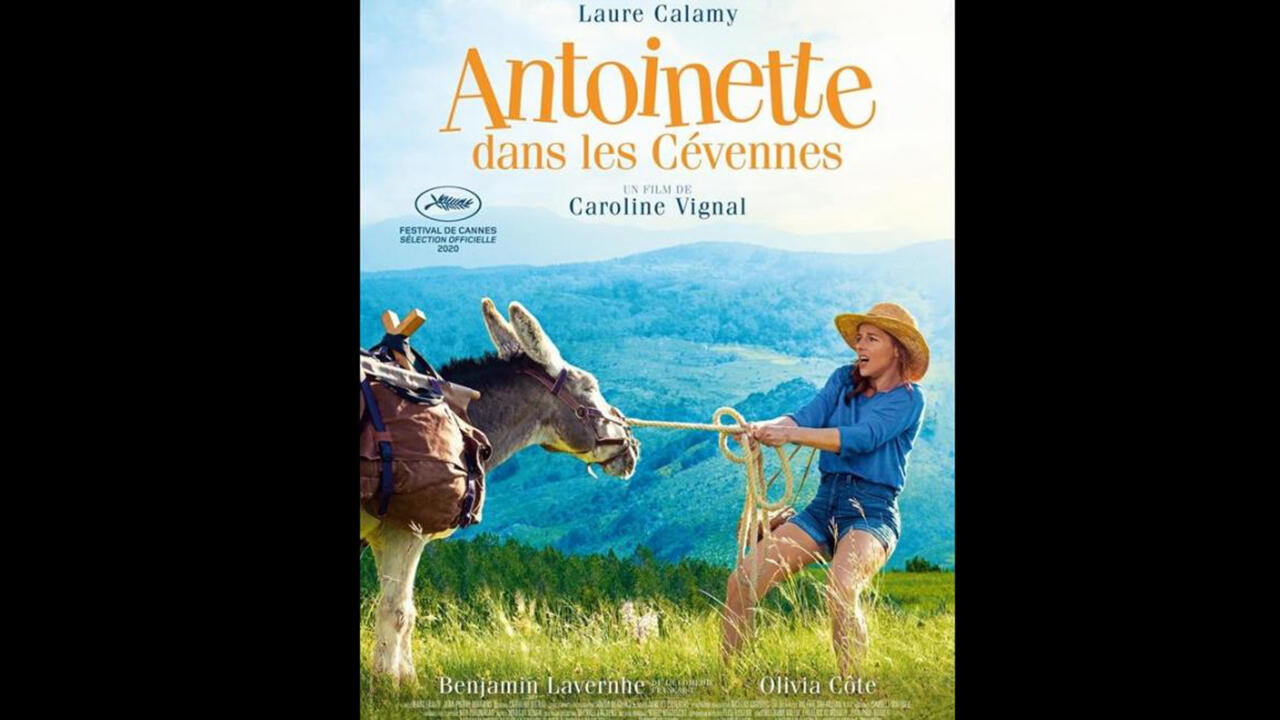