drug   An invisible devil   It devours people's health, feelings and humanity   To lure people to do evil deeds   Let a happy and happy family fall apart... Hemp oil. Photo courtesy of Shenyang Public Security Bureau The picture shows some smuggled drugs imported by Chongqing Customs. Photo courtesy of Chongqing Customs   According to statistics, in 2019   A total of 83,000 drug crime ... 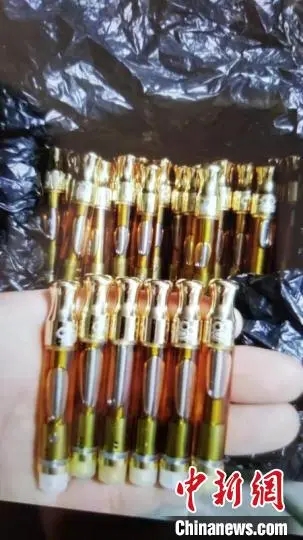 To lure people to do evil deeds

According to statistics, in 2019

A total of 83,000 drug crime cases were cracked across the country

Behind every cracked drug case

It’s all countless efforts and sacrifices

They use countless days and nights without home

The reason why you can't see the darkness

Because someone is desperate

Keep the darkness away from where you can't see

The picture shows the police arrested the suspect. Photo courtesy of the police

According to statistics, in 2016

Every year in the public security system

The drug police officers sacrificed are 4.9 times that of other police

The injury rate is as high as 10 times

Arrest the suspect at the scene. Photo courtesy of Shenyang Public Security Bureau

Is a "giant" walking on the tip of a knife

Is the sword of justice that makes drug dealers frightened

Some children just fell to the ground

If you haven’t enjoyed the joy of the world, you will say nothing.

There is an elderly mother lying sick in bed

Before leaving filial piety in a hurry...

To keep the lights safe for thousands of families

They resolutely embarked on the road to drug control

Even if it is a bloody sacrifice, there is no turning back

Passed away due to sudden myocardial infarction

He worked overtime for 4 consecutive days

Down at the desk

At that time, there were thick drug investigation materials

And at home, the 7-year-old daughter

His WeChat circle of friends is always frozen in the signature

In the process of wrestling with the suspect

Only 29 years old, daughter is only 8 months old

There are thousands of such anti-drug police

Defend our safety with life

They are iron fists against crime

Is the guardian of security

How can there be any good years

But someone is going to carry the load for you

Salute to the police who are fighting on the front line of drug control! 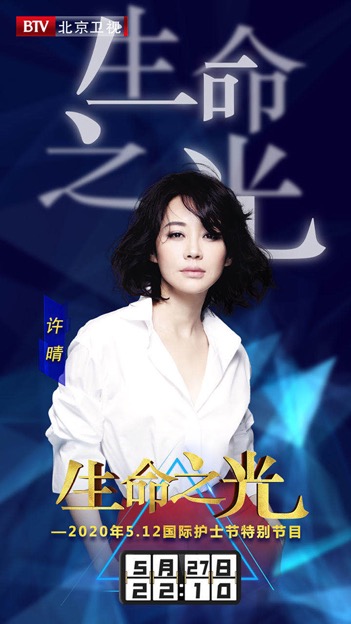 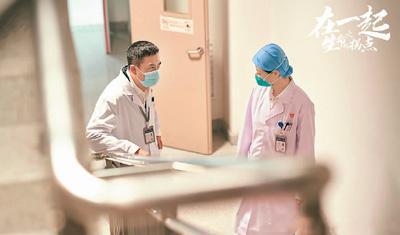 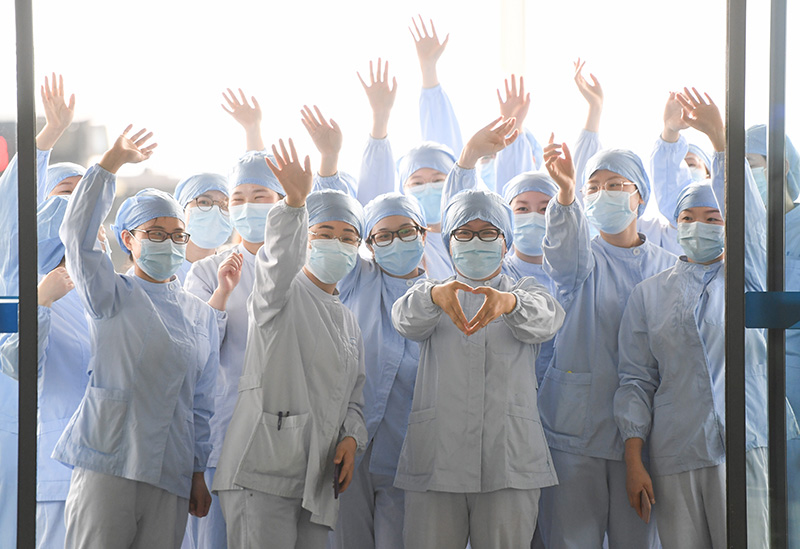 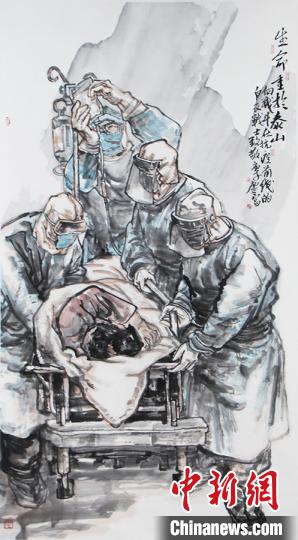 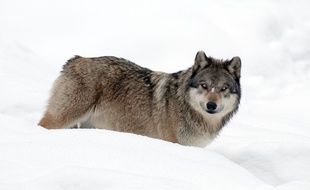 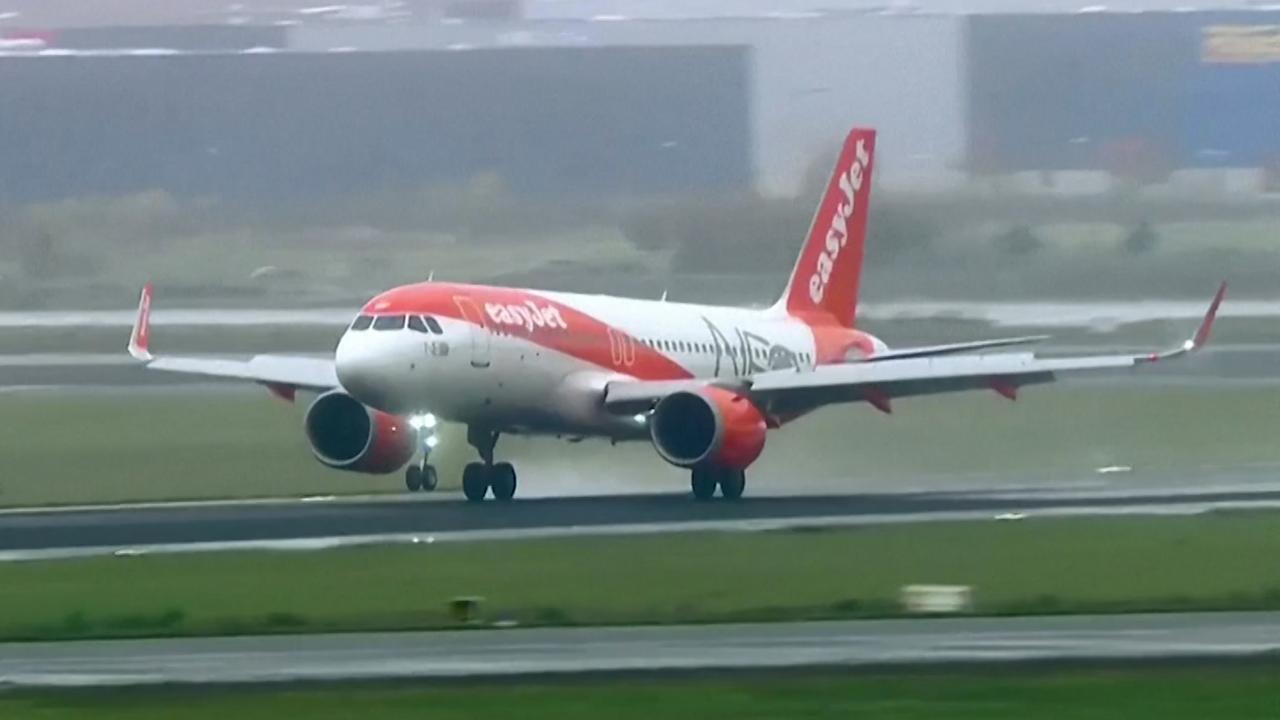