I had some issues, so I went out for lunch after discussing it with the CEO of agency A. I went to a regular restaurant that I often visited, but it was a day when the government emphasized putting social distance again.

I had some issues, so I went out for lunch after discussing it with the CEO of agency A. I went to a regular restaurant that I often visited, but it was a day when the government emphasized putting social distance again. When I placed an order and was in awkward silence for a while, the manager asked the dealership president what happened to the fact that one of his customers, customer B, was closed.

"There was a saying that the newly expanded business was not working well, so it was closed?"

"Why wo also, I think I did well for internal operations, so money management funds are abandoned with the VAT that you lack, first I wont teolji labor costs at the expense Comprehensive income is pretty much out."

"You'll have eventually had a tax management ."

"It's a business, well. Sometimes I think of making money to pay taxes."

"You are serious. You have a profit, so you do it."

"If you have an opportunity, give it a try. It's not easy to leave money. Reasons why rational tax is really important. But it's also difficult now. Because the computer is very developed..."

"Oh, do we want to do more than our salary? By the way, the boss is fine, and even though customer B fell, sales increased a lot."

"We were also awkward, but fortunately, we met a customer with a higher sales contribution soon. So we only had a lot of taxes."

"That's another tax. Haha. I have to make more money and pay more. Isn't it obvious?"


When I replied like this, the owner of the agency was looking for an article on the Internet.

"Companies that make a lot of money in our country are already paying a lot of taxes. Of course, companies like us can't even put it in. If you look at the article here, the corporate tax in the top 1% of our corporate tax is 74% of the total corporate tax. Now, look, aren't they paying too much?In addition, quasi-taxes such as social insurance premiums and fines that both the public and corporations have to pay a lot have risen far more than the GDP growth rate in Korea in recent years. But how do you pay more?” In an

excited voice, he talked about the current worst business environment. First, he asked to see the market. For example, there are no guests in this restaurant, and how much money does it cost and how many competitors there are. He also asked to see customers. Like everyone, customers prefer only the lowest price. He also asked to see the labor law. The direction may be right, but how much the rights to workers have been strengthened and how much the minimum wage has risen. After all, in the absence of money, there are a lot of competitors and customers prefer low prices, so operators can't get the right amount of money, but, worse, unlike the past, they have to pay much more to their employees and pay more taxes than in the past. Business owners are literally thatched slopes. Then the manager, who was listening silently, responds.

"Aside from the difficult business environment, taxes are also paid by office workers. If the annual salary is 50 million won, the tax increases from 15% to monthly salary. The higher the salary, the higher the salary. You say that 10% of taxes make up 86% of the total income tax. In addition, according to a recent article, the result of a survey of 100% annual salary workers and 100% of rental income earners and who pays more? Bonnie, I thought it was surprising, but the office workers pay more. Very simply, the earned income tax is more than the landlord's total income tax."

Take a break and say it again.

"Why? According to the article, employers have more opportunities to reduce taxes formally and informally. It's a'opportunity' to cut taxes, but it's not for workers. For example, it's the year-end payments for workers. Is similar.) Unless it is a special case, the amount returned is less or you have to spit it out. I earned a little more than this, and I vomited over a million won unlike last year. "Even if you do, you have to pay all the rusting taxes, but the operators aren't."

The president of the agency refuted with an expression that he could not lose.

"The manager keeps saying that there are many ways for businesses to avoid taxes, but that's not true. The amount of money I earned (sales) and the amount I spent (purchased) are now almost all exposed. Oh, right, right. As you have done, you can still save money by inducing cash payments or personal expenses as business expenses, but if you get caught, you'll be harassed. I don't know if any self-employed person I know is accused or computerized, but it's customary to trade in cash. It's said that I'm being charged in billions of times this time. I can't handle it. This risk always comes to my business owner."

In fact, we were in vain, saying, “Who pays more taxes or doesn’t pay taxes, but it cannot be helped,” he said. After finishing the meal, I was able to calculate and the restaurant owner's saggy shoulders came into my eyes. When he said anxiously, "You've lost a lot. What are you doing?" The owner said nothing with sad eyes and smiled bitterly.


That evening, there was a report in the news containing controversy over tax use and tax increases. Each one may argue what is right, but the country says, "Small businessmen with nothing left to pay taxes, large corporations and (high-income) workplaces that already have too much tax burden, self-employed people who stand at the crossroads of taxes for suddenly hitting taxes for whatever reason, I hoped that you would make a wise decision, considering that there are no customers, and only a small business with a sad grin.

Ah, I also have to act at the branch level to minimize the fines and charges added to dealers for specific purposes.

-It' to read with this article.
[In-It] My husband and I fought because of the corona.
[In-It] The power of a warm word. 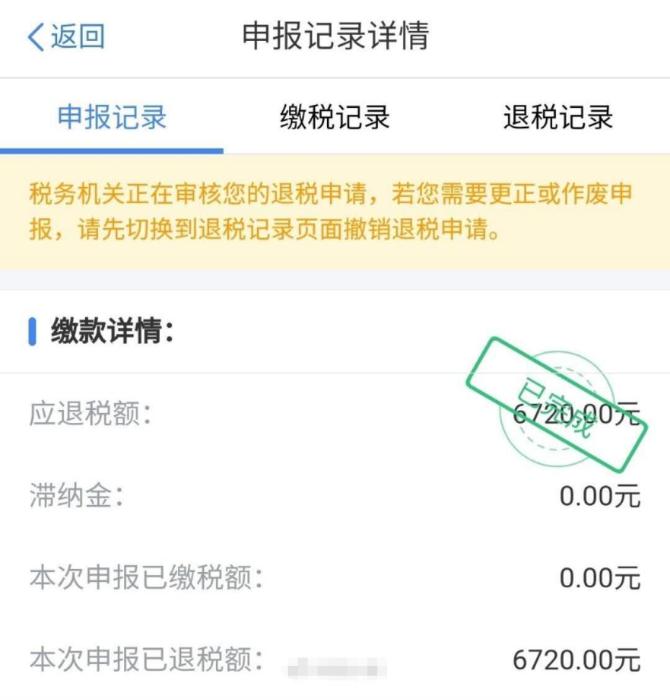 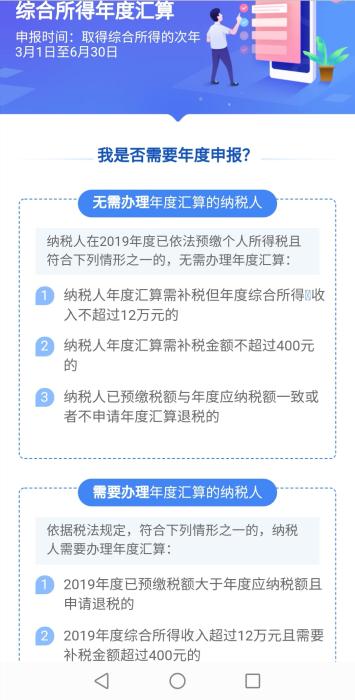 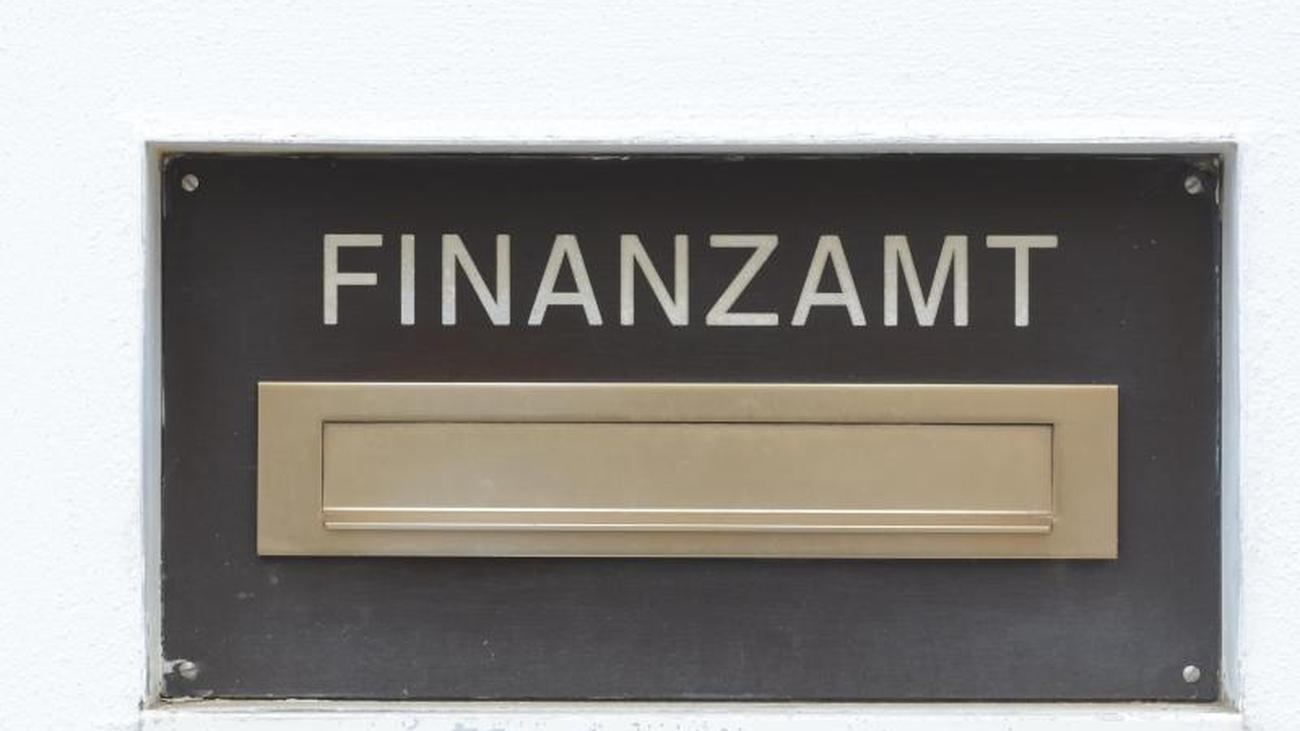 Business 2020-08-26T14:28:18.591Z
Refute the rumors! There is no change in the deed tax preferential policies for house transactions everywhere 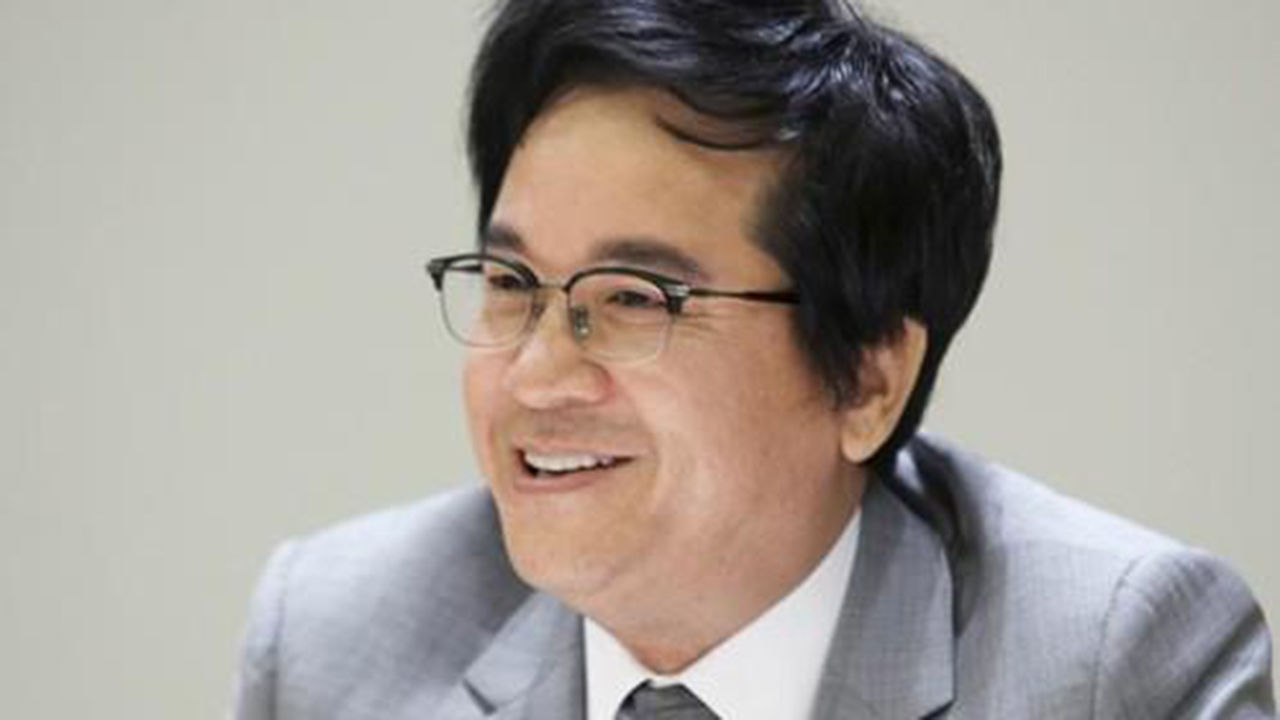 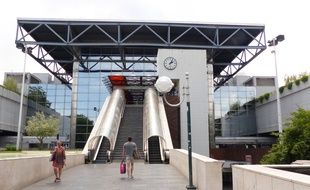 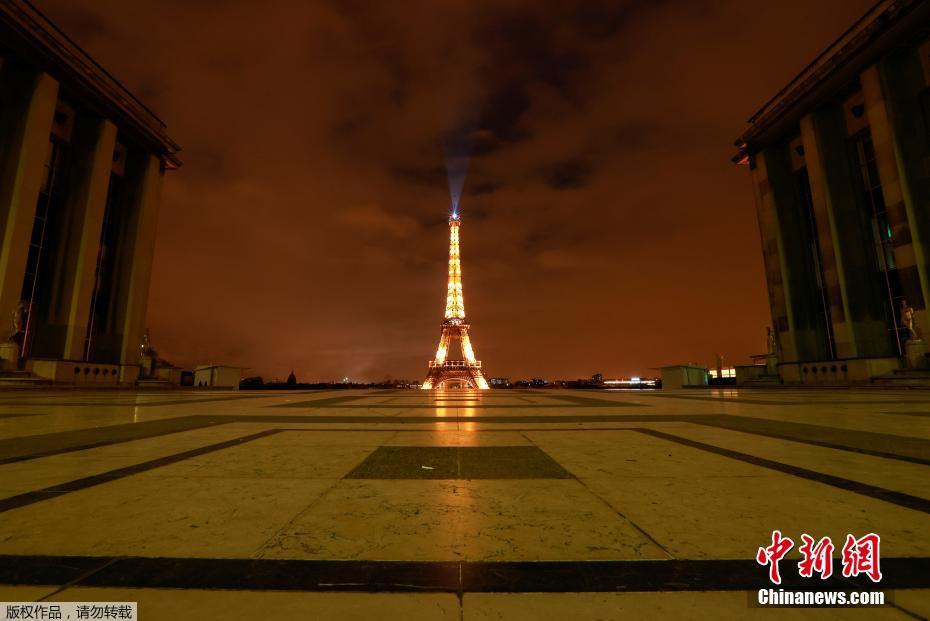 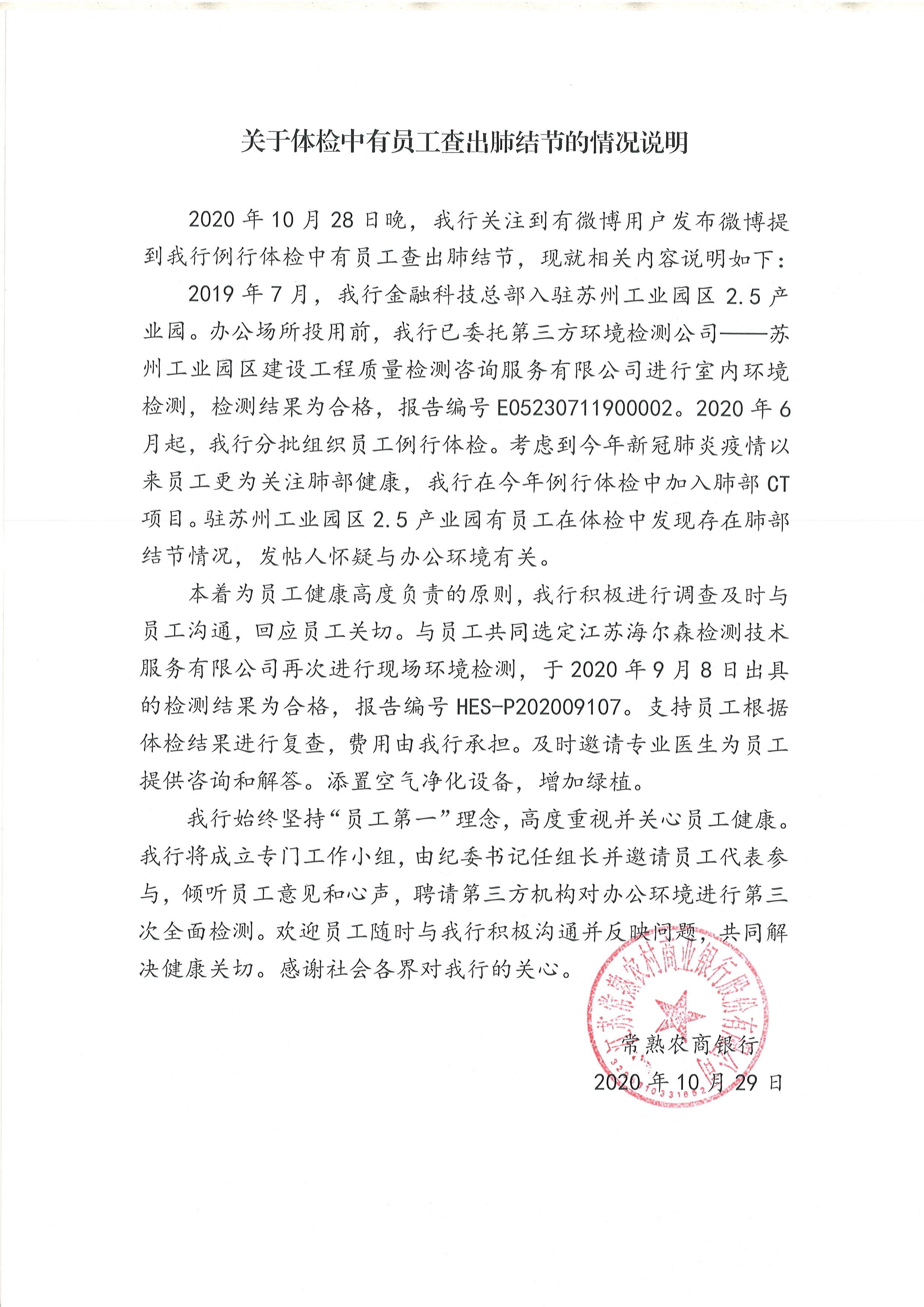