Bukowski, Dragó, Murakami, Arrabal ... The writers in the 'cut and paste' of Bunbury

Fernando del Val is going to publish next week the book entitled The Bunbury method, in which he indicates up to 539 fragments of lyrics from songs by the musician from Zaragoza similar to t Fernando del Val is going to publish next week the book entitled The Bunbury Method, in which he points out up to 539 fragments of lyrics from songs by the musician from Zaragoza similar to texts by well-known authors whom he does not quote.

"Much of the lyrics Bunbury has written are made up of excerpts from writers he does not quote. My book shows that the practice has been common throughout his career, and that it is present in many of his songs with poetic ambition and literary ", Del Val has declared this Sunday to El País , although he does not speak of plagiarism.

Del Val, winner in 2018 of the Critical Eye Prize for Poetry for the Northern Years , points out that if Bunbury had cited the authors, his book would not exist.

Bunbury was already accused in 2008 of "shooting" verses by the poet Pedro Casariego on the single " The Slim Man Who Will Never Fail ." Then the singer admitted that he used two phrases from Casariego extracted from two poetry books, but, in a statement, he noted that " two phrases do not plagiarize ."

Bunbury has not yet spoken publicly about the book. Who has done so has been its representative, the Zaragoza native Nacho Royo, who, in statements this Sunday to Heraldo.es, says that he does not give "any value" to the aforementioned book. He adds that Bunbury "has 360 songs, songs and songs written. edited. Approximately, it has another 150 pending editions that we don't know if someday they will be published or not. In this book they are talking about 37 ".

Royo, who has not yet spoken to the singer about the upcoming publication of The Bunbury Method , explains: "Here there is a person who writes a book about a celebrity to earn money. Of course all artists drink from sources of other artists are inspired by them. Enrique is not a writer, he is a song writer ".

LiteratureMarc Ros, by Sidonie, goes to the novel: "My characters didn't even have time to go to the bathroom"

History Orlando Figes: "Europe is at risk of becoming a tourist extension of Asia, a place to come to see old buildings" Life/Entertain 2020-06-30T16:17:15.875Z
Extremoduro threatens to denounce Live Nation if it does not return the tickets of its farewell tour postponed by the coronavirus 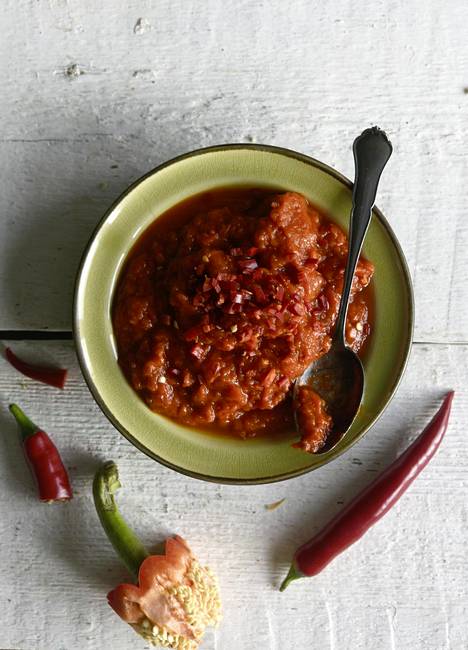 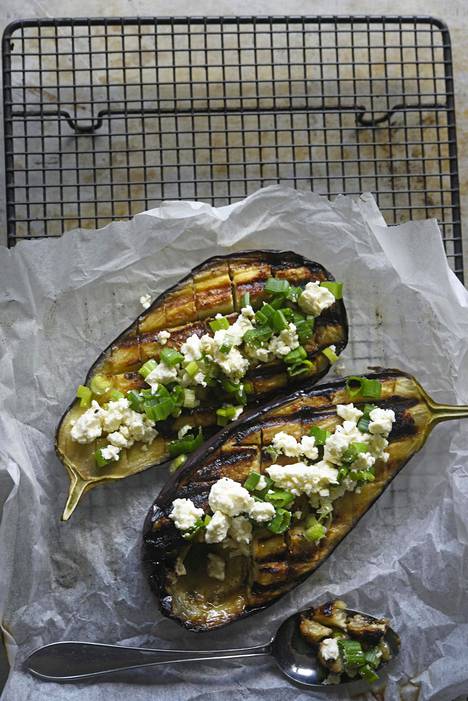 News/Politics 2020-06-27T09:08:31.114Z
Here are the most delicious grilled vegetables of the summer - leeks wrapped in bacon and succulent eggplants