[NHK] Regarding the last year's House of Councilors election in which Senator Kawai was elected for the first time, her husband Katsuyuki Kawai's former Minister of Justice and Representative Kaori asked for a summary of votes...

The prosecution was suspected that his husband, former Minister of Justice Katsuyuki Kawai and his representative, had cashed out to local councilors for the purpose of summarizing their votes over last year's House of Councilors election, which was first elected by Senator Kawai. Authorities are requesting Mr. and Mrs. Kawai to appear, and are expected to be arrested on the afternoon of the 18th on the alleged acquisition of a violation of the Public Offices Election Law. There is a suspicion that nearly 25 million yen of cash was distributed to nearly 100 local lawmakers in the midst of a conservative election split, and the series of cases is expected to develop into an unprecedented takeover case by the former Minister of Justice and his wife. became.

According to the people concerned, former Minister Kawai over the election of the House of Councilors in July last year, since March last year when Senator Satoshi announced his candidacy, local representatives such as Hiroshima prefectural legislators and executives of the supporters' association for the purpose of requesting a summary of votes. It is believed that about 24 million yen of cash was distributed to nearly 100 people, and Senator Satoshi himself distributed 100,000 yen in cash.

Prosecutors are expected to investigate Mr. and Mrs. Kawai on the afternoon of the 18th and arrest them for suspicion of acquisition for violation of the Public Offices Election Law.

In March of last year, Senator Satoshi was appointed as the second candidate of the party in the House of Councilors Hiroshima constituency with the support of the LDP headquarters, and after a fierce conservative election campaign with the current prefectural organization promoted by the local prefecture association. I won the first time.

A series of cases that began after the suspicion that the camp members of Senatori paid illegal payment to so-called Miss Uguisu was an unprecedented acquisition case involving the local political world by the wife of the former Minister of Justice who was the top of the legal administration. It is expected to develop into.

Mr. and Mrs. Kawai left the Liberal Democratic Party on the 17th, but according to the people concerned, they said they did not illegally act and said they would not resign.

Life/Entertain 2020-10-25T01:08:51.854Z
[China Focus Face-to-face] What is important for the Fifth Plenary Session of the 19th Central Committee? Where is the special? ——Interview with Li Junru, former vice president of the Central Party School-Chinanews video 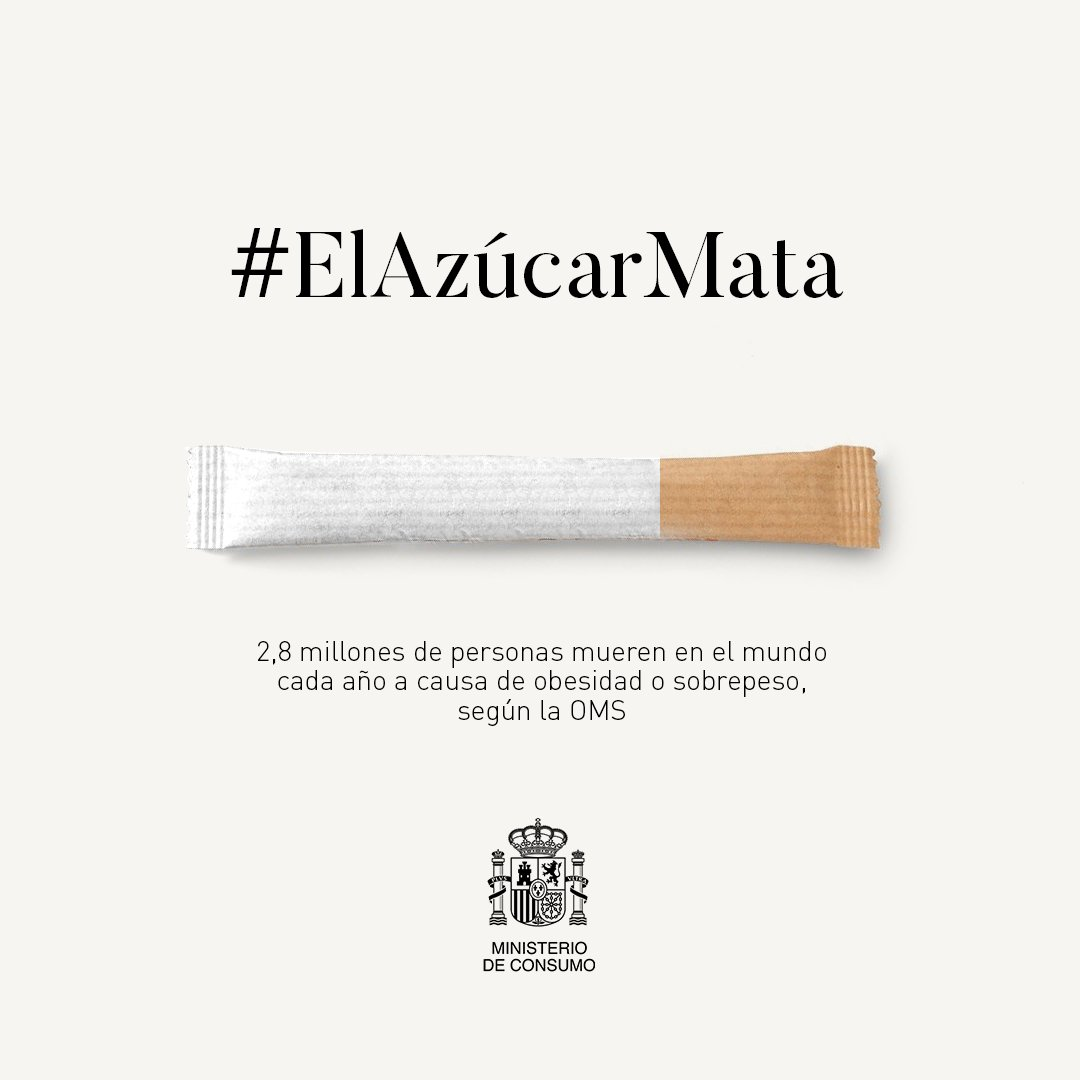