After moving out of the mountain: live in a new building, open a small restaurant, and become a new citizen

Live in a new building, open a small restaurant, and become a new citizen    After   moving out of the mountain (the first place to focus on the follow-up to poverty reduction)   Getting rid of poverty is not the end, but the starting point for a new life and new struggle. After the problems that have been moved are basically solved, the most crucial thing for subsequent support is employment...

Live in a new building, open a small restaurant, and become a new citizen    After
moving out of the mountain (the first place to focus on the follow-up to poverty reduction)

Getting rid of poverty is not the end, but the starting point for a new life and new struggle. After the problems that have been moved are basically solved, the most crucial thing for subsequent support is employment. Leye can live in peace. Only by solving the employment problem can we ensure that the relocated people are stable, can gradually become rich, and prevent returning to poverty.

After the relocation, how can we help "pull out the roots"? How to consolidate the results of poverty alleviation after removing the hat? This edition launches a series of reports starting today, focusing on how grassroots units can provide follow-up services to the people who have been lifted out of poverty.

As soon as the meal arrived, the Beef Noodle House was full of people. In the hall, I saw a middle-aged man wearing a light gray jacket and polished leather shoes who was busy greeting guests. His name was Li Piao. The owner of the shop.

In July 2018, Li Piao's family moved from the depths of Dashan Mountain in Wuchuan Gelao and Miao Autonomous County, Zunyi City, Guizhou to the county seat. After moving the poor nest and removing the poor hat, the Li Piao family became a new citizen. As of the end of last year, Wuchuan County had implemented a total of 4,283 households with 19,809 people, and the task of relocating the poverty-stricken areas was completed. When the relocated people enter the city, how can they be stable and get rich?

"When I go to town, I rely on a pair of foot boards, all of which are mountain roads, and the car can't get in!" Speaking of his old house, Shuanghe Village, Fuyang Town, Wuchuan County, Li Piao was full of emotion.

The terrain is steep, surrounded by mountains. Everyone lives on the mountainside, the road is not smooth, and the building materials outside are difficult to bring in. The local villagers had to pick up the materials locally and build a wooden house.

"The wooden house is easy to be deformed after a long time, and there are rotten ones." Li Piao said. When the wind and rain rained, the family was nervous, afraid that the house would leak and collapse, and would not sleep well.

When receiving news of the poverty alleviation and relocation, Li Piao still couldn't believe it: "The family can still move out of the mountain, and I never dreamed of it."

According to the policy, a family of five from Li Piao moved into a building in Jingxian Community, Daping Street, Wuchuan County, with a floor area of ​​100 square meters. Spacious bedroom, separate kitchen, clean bathroom... "No longer have to worry about the house, I can finally sleep peacefully on rainy days."

But after a few days of staying, Li Piao was a little uncomfortable: "The floor is covered with bright tiles, and a little bit of gray or a step on the footsteps can be seen clearly."

After moving out of the mountain, the "first pass" that Li Piao and others passed was the city pass. From the villagers to new citizens, there are many new adaptations: garbage must be poured into the trash can downstairs; it is time to start paying property fees...

What makes Li Piao particularly "confusing" is the property fee: "I live in my own house, why do I have to pay someone else every month?" Not just him, many relocated households couldn't figure it out at first.

"After all, they are used to the days in the mountains and can understand." In response to the new confusion of the residents, community cadres took "two steps": on the one hand to visit from house to house to understand the needs and ideas, on the other hand "one to one" Talk about policies and work, and don't let the confusion "ferment."

After a period of communication and adaptation, the relocated households gradually got used to the life of the community. Li Piao is a little embarrassed, "There is a process for everything, you get used to it if you understand it."

Li Piao felt very satisfied when she moved out of the mountain, had a job, and took care of her family.

In the past, the family lived on a steep slope of less than 3 acres and lived on the sky. After he became a family, although Li Piao also dragged his family out, he didn't save much.

Later, Li Piao had a second child. Coupled with the old mother's poor health and taking medicine all year round, the couple could only resign and go home, and became a poor household within a few years.

When he entered the city, he had just settled down, and he started looking for a job. One day, Li Piao, who was tired, wanted to find a place to pad his stomach. There were several restaurants around and he was full of people. When he was about to leave, he suddenly had an idea: "There are not many restaurants in the surroundings, this is just a need, it is an opportunity."

But turning his head, Li Piao made a difficult task again: what to do if he is used to physical work and cooking skills are not enough? The wife is also worried: the rent is not a small amount, and it is difficult to come up in a while.

At the end of 2018, as the last batch of relocated households moved in, the community began to carry out different types of employment skills training. As soon as he saw a chef training class, Li Piao had an idea and signed up with his wife immediately.

More than two months later, with the help of the community, Li Piao rented a facade for an 8-year period with the co-opted 50,000 yuan, and the small restaurant that had been waiting for a long time was “online”.

"Now I can earn seven or eight thousand yuan a month, I have been out of poverty long ago." The small restaurant has a clean environment and authentic taste. Coupled with the diligent and enthusiastic hands and feet, the restaurant has won many repeat customers. Seeing that business is getting better every day, Li Piao was finally able to take a breath.

According to the willingness of the relocated people to work, Wuchuan County carried out 1,346 person-time trainings on different skills. The county’s immigrant relocated people have a stable employment of 8,343 people, achieving the goal of more than one person per household.

Children go to school nearby

Moving out of the mountain, Li Piao's other concern-the problem of children going to school has also been solved.

"Before there was no school in the village, children could only go to town to study. Early in the morning they had to touch the black door and walk along the mountain road for more than two hours." Over time, adults can't stand it, let alone children. After thinking about it, Li Piao had to send his son Xiaoliang (pseudonym) to the relatives' house in the county, and ask the relatives to help take care of them.

Later, when he went out to work, the child followed. "Because they often change jobs, the child hardly finishes a year in a fixed place." Li Piao was full of guilt when he said this.

After moving to the county, it was only ten minutes away from the school, so I didn't have to worry about going to school.

I thought it was a joy to go to school at home, but unexpectedly, Li Piao clearly felt that the child's mood was not too high during the first week of school.

After several inquiries, Li Piao figured out: "Before we went out to work, the children were studying in the field all the year round. Now they return to their hometown to go to school, and they seem to have some students."

The teacher in the class also discovered this problem, and came to the house to understand the situation. The teacher had a serious talk with Li Piao and the child. Before leaving, he reminded the Li Piao and his wife to help the child integrate into the new life.

"It's still a problem with the concept. In the past, I always thought that educating children depends on the school, not on the parents." Li Piao said, "In the future, we must be more attentive to children's education."

Nowadays, the children have slowly met many good friends, and their grades have stabilized a lot. All of this, Li Piao looked in his eyes, happy in his heart.

From moving out of the mountain to taking root in the county town, despite some stumbling, Li Piao feels that the days are getting better and better.

Co-ordination in this issue: He Juan 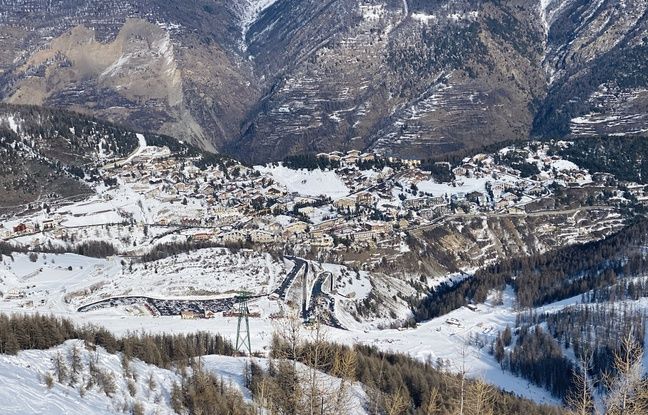 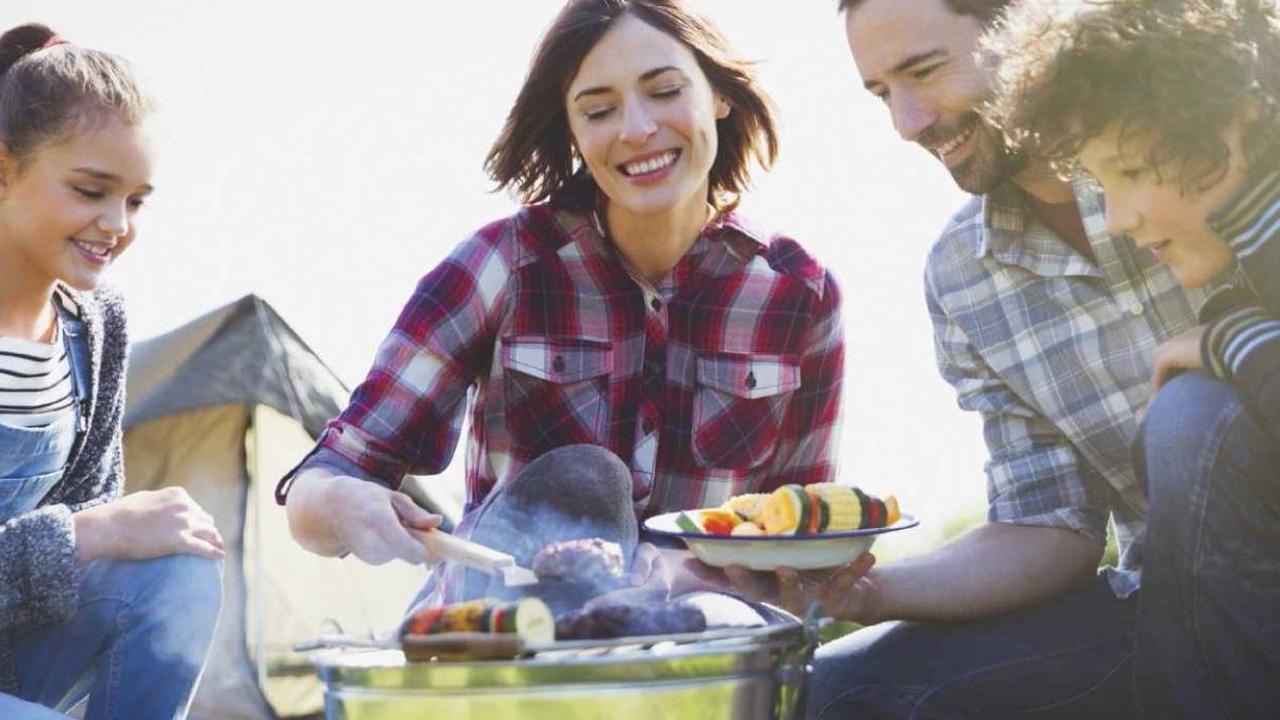 News/Politics 2020-05-01T21:35:32.214Z
Precise implementation of industrial poverty alleviation across the country More than 90% of poverty-stricken households have increased their income steadily 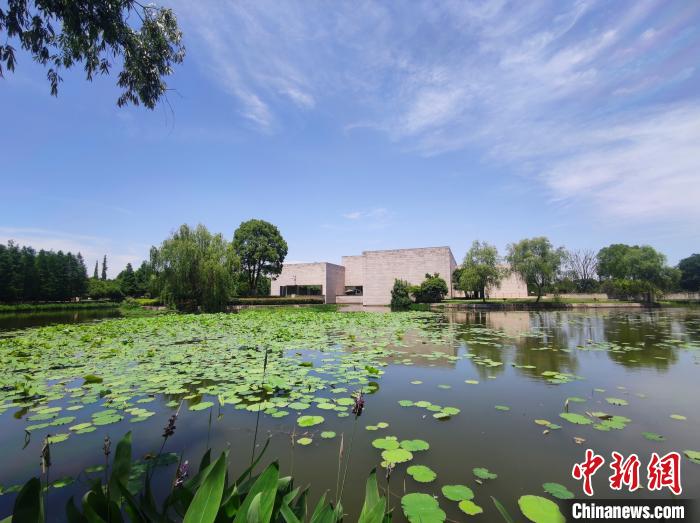 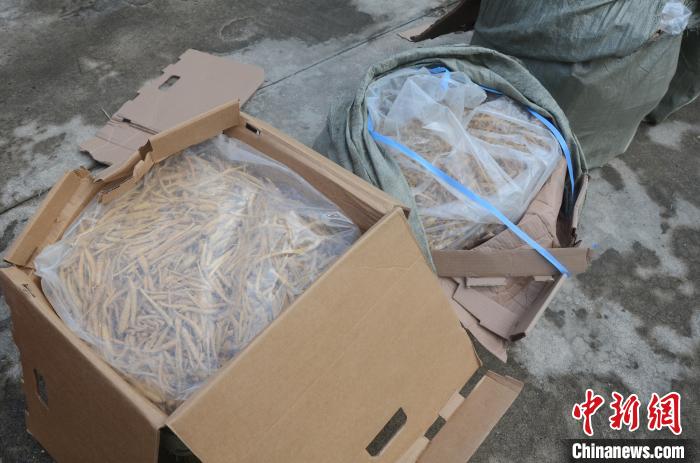