[NHK] On the 4th, four people in the family were killed and injured by being shot by Bogan at a house in Takarazuka, Hyogo Prefecture. All three people who died were shot at close range and fell down...

On the 4th, in a house in Takarazuka city, Hyogo prefecture, a family member was killed and injured by a Bogan gun, and three of the dead were all shot from a close range and fell down. . The police are investigating the arrested college guys in the house as they attacked one after another without escaping.

On the 4th, in a house in Takarazuka City, Hyogo Prefecture, where four family members were shot by a Western bow = Bogan, a college student Hidetsugu Nozu (23) who lives in this house was arrested for attempting murder. It was

Three people, grandmother Yoshimi (75), younger brother Eiji (22) and mother Mayumi (47) living in the neighborhood, who died with Nozu suspect, were killed, and police will investigate even if they suspect murder. is.

Investigations so far have shown that the three people who had fallen in separate rooms had no evidence of fighting or resistance.

According to the police, the three were all wearing their usual clothes and were hit by an arrow on their head from a close distance, and they had fallen, so when a police officer rushed to the report, Suspect Nozu was in front of his house. It was coming out.

The police are investigating closely as they attacked one after another shortly before they escaped.

In the junior high school graduation album, "It was three years in a row."

The graduation album of a junior high school in Takarazuka city, which Nozu suspects attended, shows a smile with his signature made with his finger.

In the post by class of the album, I wrote "It was a wonderful three years" along with my name.

A man who was a classmate at junior high school said, "I thought he was a naughty girl, but he wasn't the type of doing bad or terrible things. But sometimes he was doing too much prank or at a certain moment. There was a sudden explosion of anger. I didn't see any troubles at home or in friendships. I was really surprised and shocked when I heard the incident."

In response to the incident, the principal of a high school in Mita city, Hyogo prefecture, where Nozu was attending, responded to the interview.

At the time, the principal who responded to the interview said that he was in charge of student guidance and had an acquaintance with Suspect Nozu. I said.

According to the principal, after learning about the incident on the 4th, he heard with the professor from four teachers, including the former homeroom teacher of Nozu.

Among them, the teachers said, "I was just a normal student, and I didn't have any problems during school, so I was careful. I was a child with a mature impression who spoke politely." , "I have made friendships with a wide range of students, and although I was not doing club activities, I was working in cooperation with extracurricular activities such as cultural festivals."

In addition, the former teacher said, "When I met the suspect's mother in a three-way interview, I did not seem to have a problem with the relationship between the two."

After graduating from high school, Nozu went to a private university in Kobe. 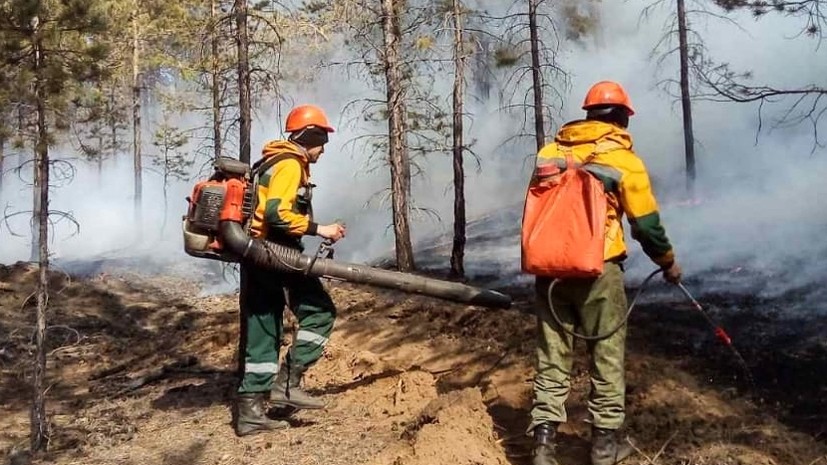 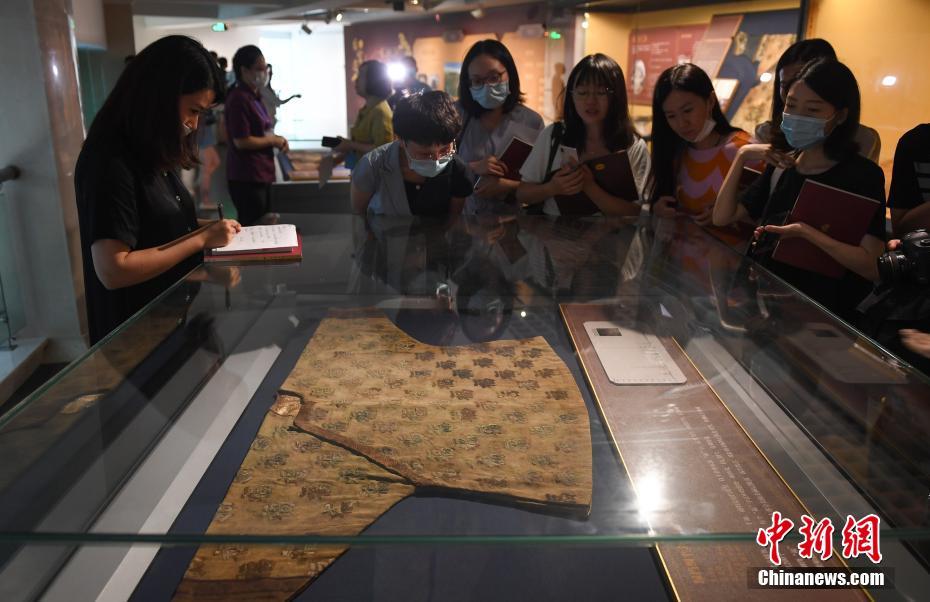 Life/Entertain 2020-08-08T00:10:20.051Z
"Relics of the Harem: The Achievement Exhibition of the Clothing Restoration of Cixi and Rong Concubine of the Eastern Tombs of the Qing Dynasty" in Hangzhou-Chinanews.com