[NHK] In 2014, a non-licensed childcare facility in Utsunomiya City died a baby who was nine months old because the city and facilities did not take appropriate measures...

In 2014, at a non-licensed childcare facility in Utsunomiya City, the reason why the baby who was 9 months old died was that the parents did not take appropriate measures because the city and the facility did not take appropriate measures. In a trial seeking damages, the Utsunomiya District Court also acknowledged the city's responsibility and sentenced it to pay a total of more than 63 million yen.

In July 2014, Aimi Yamaguchi, 9 months old, who had been entrusted to an unlicensed childcare facility "Childcare room and Izu" in Utsunomiya City, died of heat stroke.

In the judgment of the 3rd, Ugonomiya District Court President Keigo Irahara said that Aimi-chan had symptoms of diarrhea and fever, "The former facility manager is obliged to receive hydration etc. and doctor's diagnosis and treatment. I neglected,” he pointed out the responsibility of the facility.

And about the city, although I was able to do the on-site investigation that I received multiple reports that abuse was done in the facility without giving advance notice, in response to the advance notice, It has to be said that it was extremely insufficient to prevent it.If there was a proper investigation, it is highly probable that heat stroke death did not occur,'' recognizing the responsibility of Utsunomiya City, more than 63 million yen. Partly sentenced that the city should also pay in solidarity.

Regarding this issue, the former director of the institution was charged with the death of the protection officer, and the sentence of 10 years in prison was confirmed four years ago.

Mayor Utsunomiya “Study after examining the content of the judgment sentence”

In response to the ruling, Mayor Eiichi Sato of Utsunomiya City commented, "I would like to examine the future response after carefully examining the content of the ruling."

Parents "I appreciate that the city's survey is insufficient"

The plaintiff Aimi Yamaguchi's parents met in Utsunomiya City after receiving a ruling.

Among them, Aimi's father said, "I want to appreciate that the court acknowledged that the city's investigation was insufficient. I think Utsunomiya City is responsible for the creation of a facility like "Toizu." I want you to set a good precedent for Japan in the future."

In addition, Aimi-chan's mother said, “I am glad that the fact that the city's responsibility was recognized is a judgment that took our feelings. I am happy. Among them, I want to be a world where children can be raised with peace of mind." 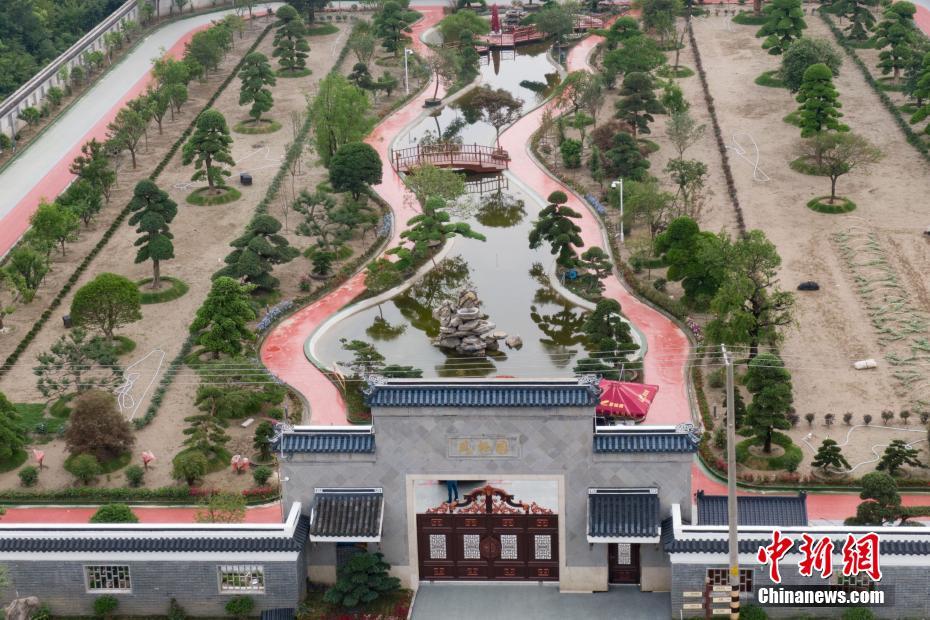 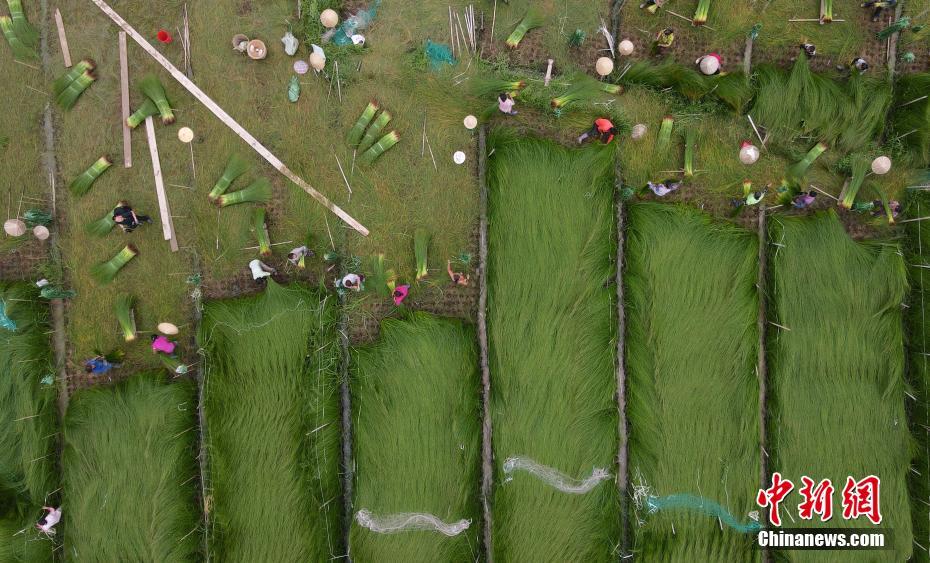