[NHK] The former school building of Kesennuma Koyo High School, the remains of the Great East Japan Earthquake in Kesennuma City, Miyagi Prefecture, which had been closed due to the new coronavirus, has been around for two months.

Visit to the old school building of the earthquake remains after an interval of about 2 months, Miyagi Kesennuma Jun 2 12:27

The old school building of Kesennuma Koyo High School, a remnant of the Great East Japan Earthquake in Kesennuma City, Miyagi Prefecture, which had been closed due to the new coronavirus, reopened for the first time in about two months.

The old school building of Kesennuma Koyo High School left behind marks on the walls of the 4th floor on the top floor, and the car that was swept away on the 3rd floor was preserved as it plunged in. Known as a remains.

It has been closed since April due to the influence of the new coronavirus, but the tour was restarted on the 2nd after an interval of about 2 months.

Colored cones were placed every 4 meters to mark standing in the hallway of the old school building, and the number of seats in the room next to the facility for watching tsunami images was cut in half.

We also decided to stop the local storyteller's guides for a while, and instead set up QR code panels with audio guides everywhere.

A woman in her 60s who visited said, "I saw the damage of the tsunami up close and felt the fear of the earthquake again."

Katsumi Sato, Director of the Kesennuma City Great East Japan Earthquake Relics and Traditions Museum, said, "The storyteller's activities cannot be resumed immediately because it causes a crowd, but I would like to do things such as audio guides. I want more people to visit little by little. I was talking."

Life/Entertain 2020-06-02T03:36:37.157Z
The old school building of the earthquake remains reopened for the first time in about two months Miyagi Kesennuma

Home 2020-03-11T05:19:24.623Z
Survivors who lost their children in the tsunami in the 9th year of the earthquake were given online lessons for children who were closed 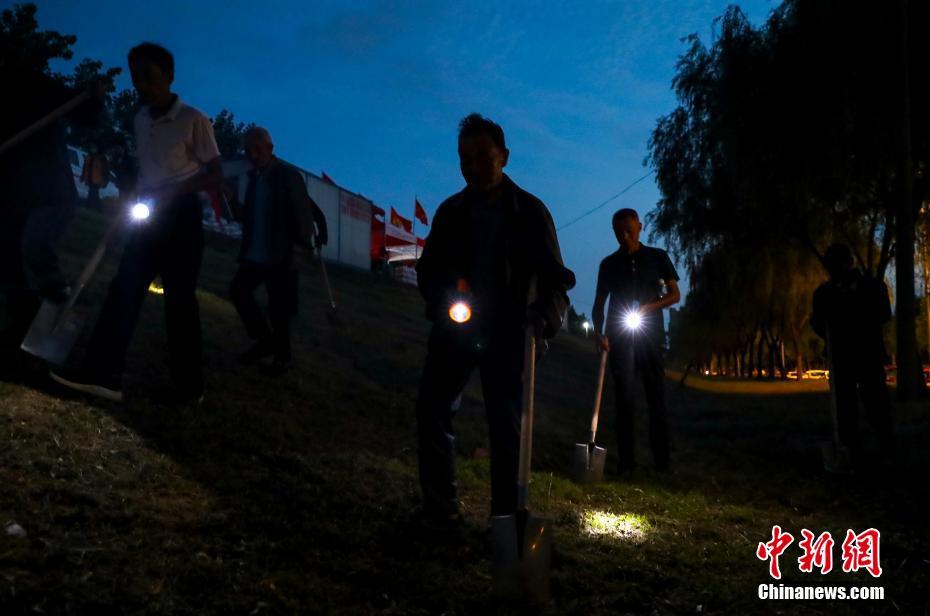