[NHK] On the 2nd, deer were spotted on the riverbed of Arakawa in Adachi-ku, Tokyo, and the Metropolitan Police Department searched for their whereabouts and called attention to the residents so that they would not come close...

On the 2nd, deer were spotted on the Arakawa riverbed in Adachi-ku, Tokyo, and the Metropolitan Police Department was searching for their whereabouts and alerting the residents not to approach them.

At around 8:30 am on the 2nd, a passerby saw a deer walking on the riverbed of Arakawa in Nitta, Adachi-ku, Tokyo and reported to the Metropolitan Police Department.

When police officers rushed, the deer ran away toward the downstream, and by noon, it was confirmed that the deer was near "Kohokubashi," which crosses Arakawa, at the fan in Adachi Ward, about 2 km south.

The police officers gradually narrowed their distance to get closer, but the deer ran around and jumped around, cutting through the grass.

On the 31st of last month, deer was spotted on the riverbed in Itabashi Ward, and it seems that they are the same deer.

The Metropolitan Police Department is looking for the whereabouts of the deer and is calling attention to the residents so that they will not approach even if they are sighted. 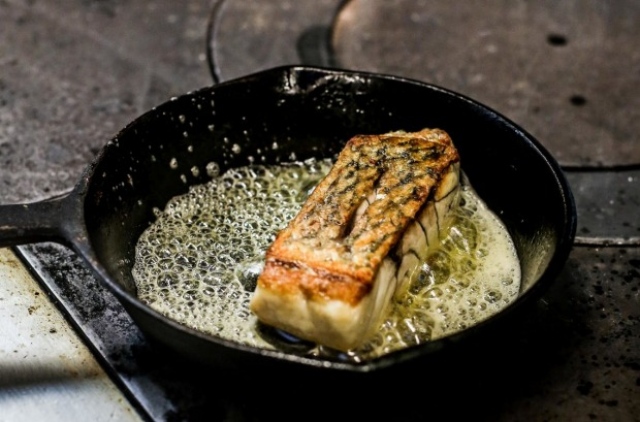 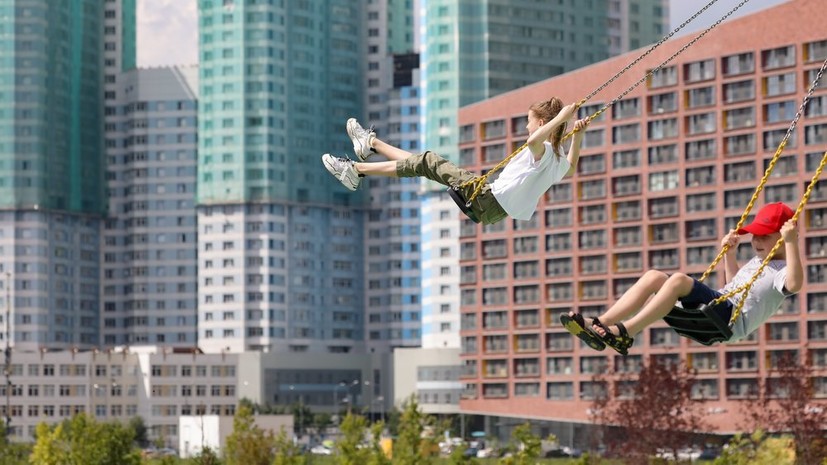