[NHK] Mayu Watanabe, a former member of the popular idol group "AKB48" who was active as an actor after graduation, signed a contract with the office for health reasons ...

Former member of the popular idol group "AKB48", who has been active as an actor after graduation, retired from the entertainment world after quitting the contract with the office for health reasons.

This was announced on the homepage of the office to which Mayu Watanabe belonged on the 1st.

According to this, Mr. Watanabe has been feeling unwell for several years, and he has made an offer from himself that it is difficult to continue performing activities for health reasons.

As a result of repeated discussions, Mr. Watanabe ended his entertainment activities because the contract was terminated on the 31st of last month.

Watanabe is 26 years old from Saitama prefecture. He was active as a member of AKB48 and was nicknamed "Mayyu", and became popular in the 2014 general election for the group.

After graduating from AKB48 at the end of the 2017 NHK Kohaku Uta Gassen, he continued to play an active part as an actor in TV dramas.

The office commented, "We are very sorry for the sudden announcement and support for many years, but we are deeply grateful for your support so far." 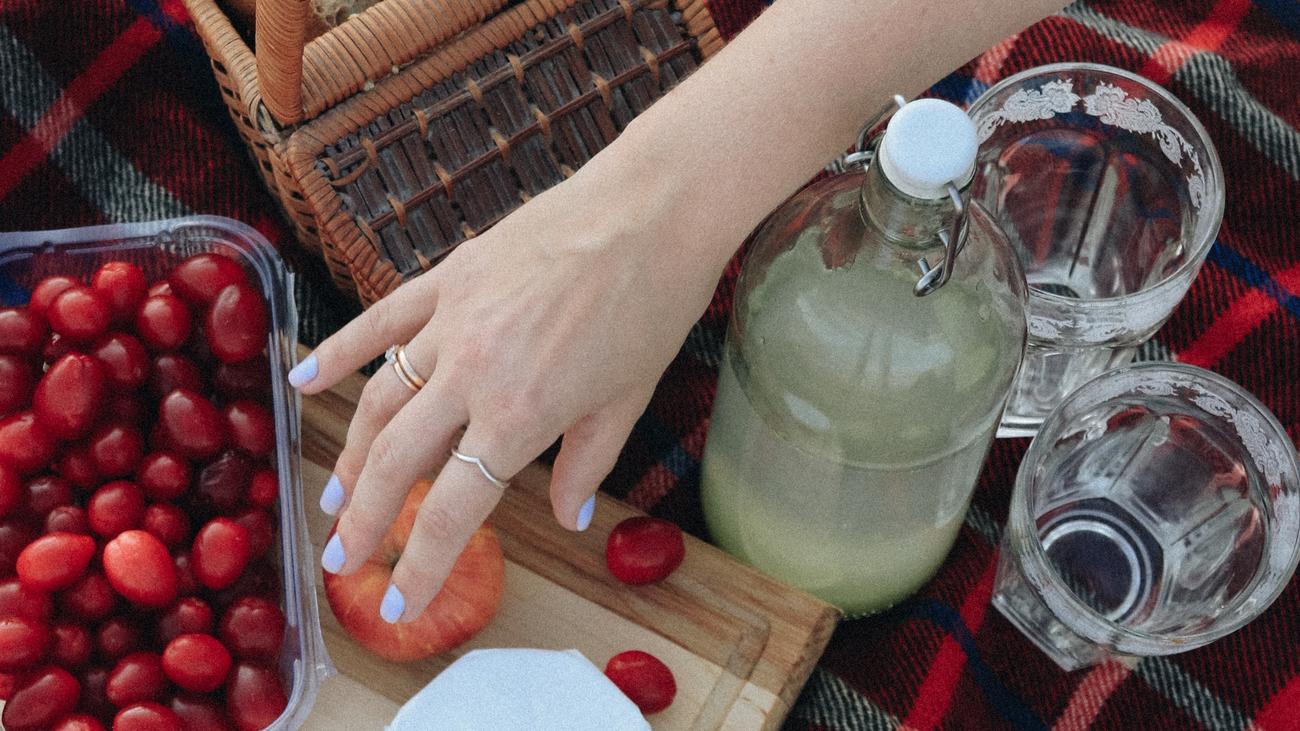 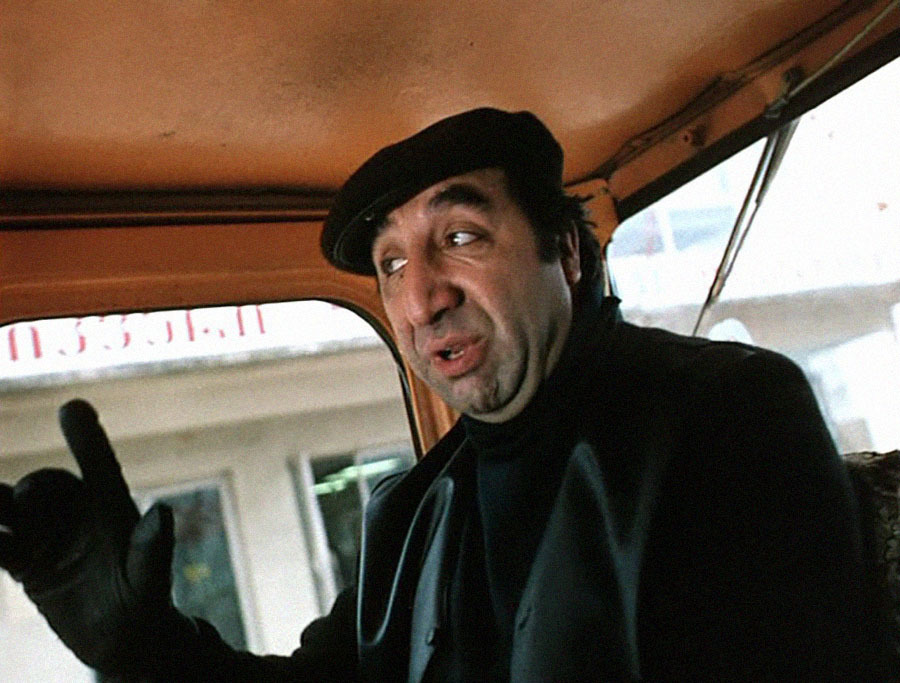 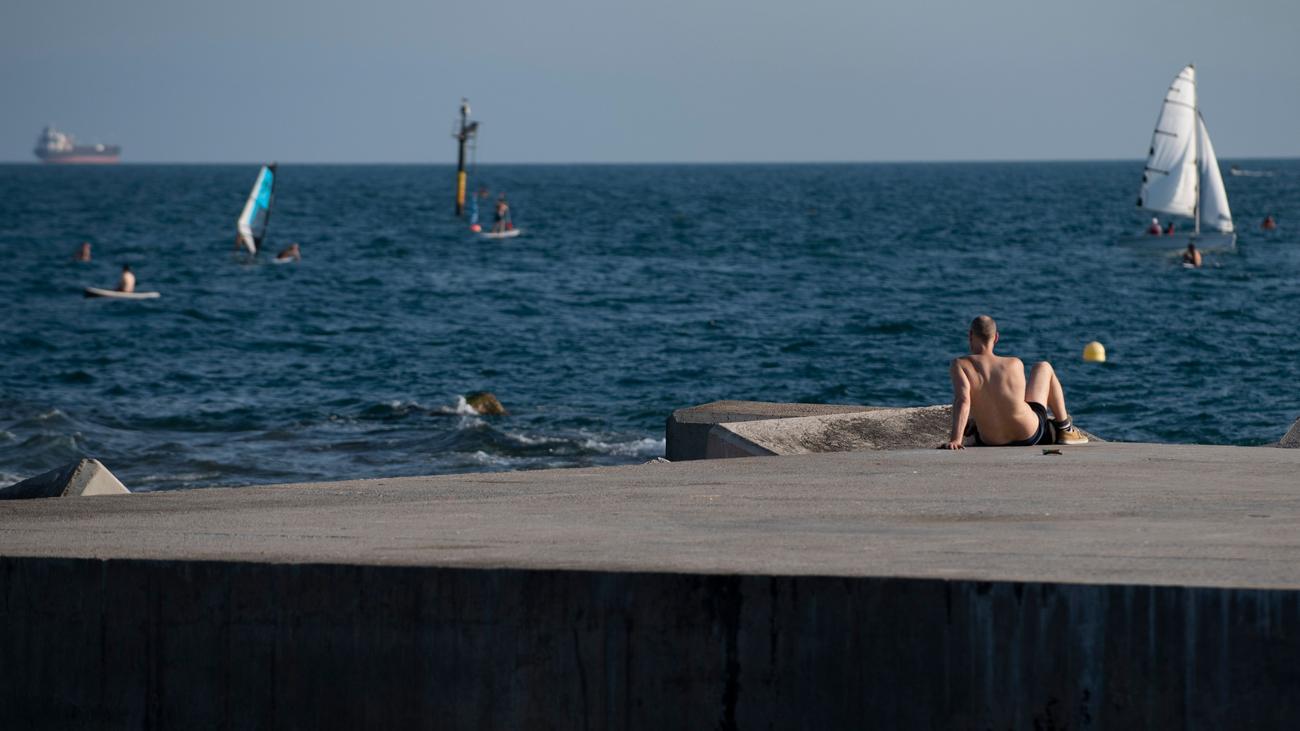