"The collapse of the health system in Egypt" .. Doctors warn and the Minister of Health confirms that the conditions are best

The former leader of the National Association for Change in Egypt, Al-Khatib’s prescription, confirmed that supporters of President Abdel Fattah El-Sisi’s regime were politicizing the issue of Egyptian doctors to cover up the authorities ’failure to manage the Corona crisis. 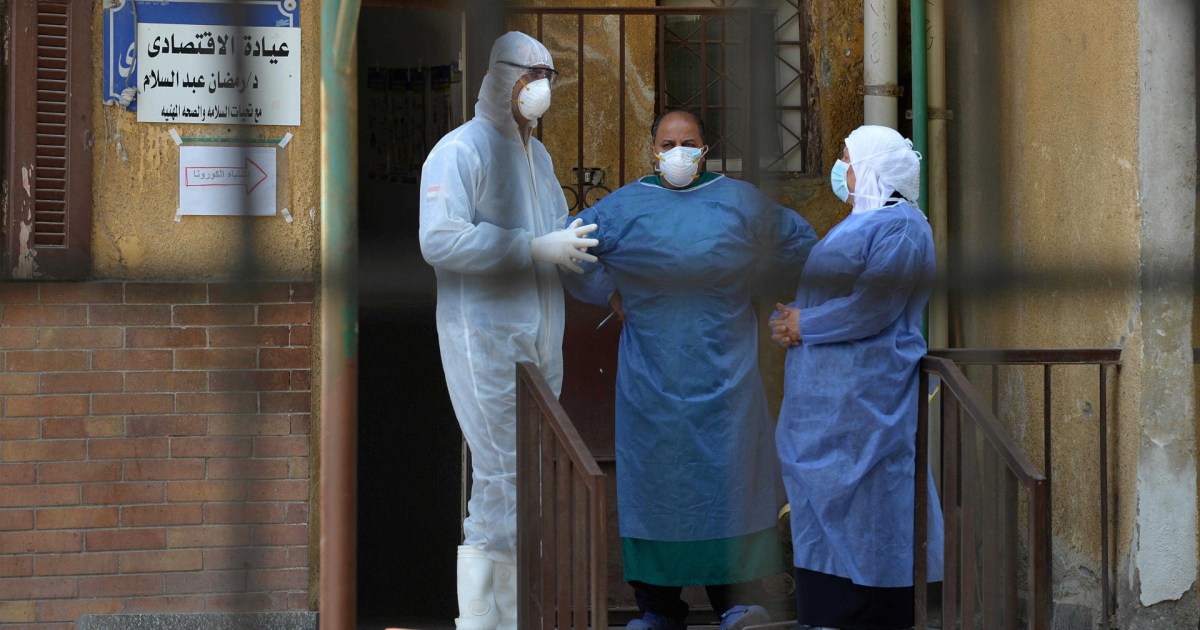 Al-Khatib said that the Doctors Syndicate calls on the government to protect all workers in the fight against the Corona pandemic, and to provide treatment for doctors in the event of infection with the virus, stressing that there is no positive interaction from any official authority, despite his reference to allocating 100 billion pounds from the Egyptian presidency to bridge the budget deficit and help the Ministry of Health Pandemic resistance.

In statements to the Monday (6/22020) episode of "Beyond the News" program, he asked about the fate of this budget, explaining that only a third of it was sufficient to meet all the needs of the health sector in its war against Corona, and criticized the state's refusal to open army and police hospitals to the public.

But the Egyptian political researcher Asaad Heikal reduced the crisis of "martyrdom" of doctors in such viral wars, considering what happens with doctors in Egypt as normal, and "this is what happens in several western countries such as Spain, where more than 100 doctors died," pointing to That the Egyptian Minister of Health promised to provide the best health care conditions for doctors.

He accused the structure of "some groups abroad" for seeking to strike stability in Egypt by enlarging some problems, exaggerating them, and questioning the efforts of the authority.

For his part, Mohamed Fattouh, a consultant general surgeon in Britain stressed that the Egyptian Ministry of Health has a problem in understanding the topic of protecting doctors, which does not only include the provision of supplies and means of protection, stressing that the issue relates to a complete system starting from preparing doctors to resist the pandemic with the necessary training to equip hospitals And providing safe paths inside to facilitate entry and sort of patients.

Fattouh confirmed that the minister's announcement of providing the best conditions for medical teams is not related to reality, and that the protest union data has been repeated and repeated, noting that doctor Hani Bakr has been detained in Egyptian prisons since April 10 because of a post on social media platforms that he complained of a shortage Protection capabilities for doctors and lack of gags. 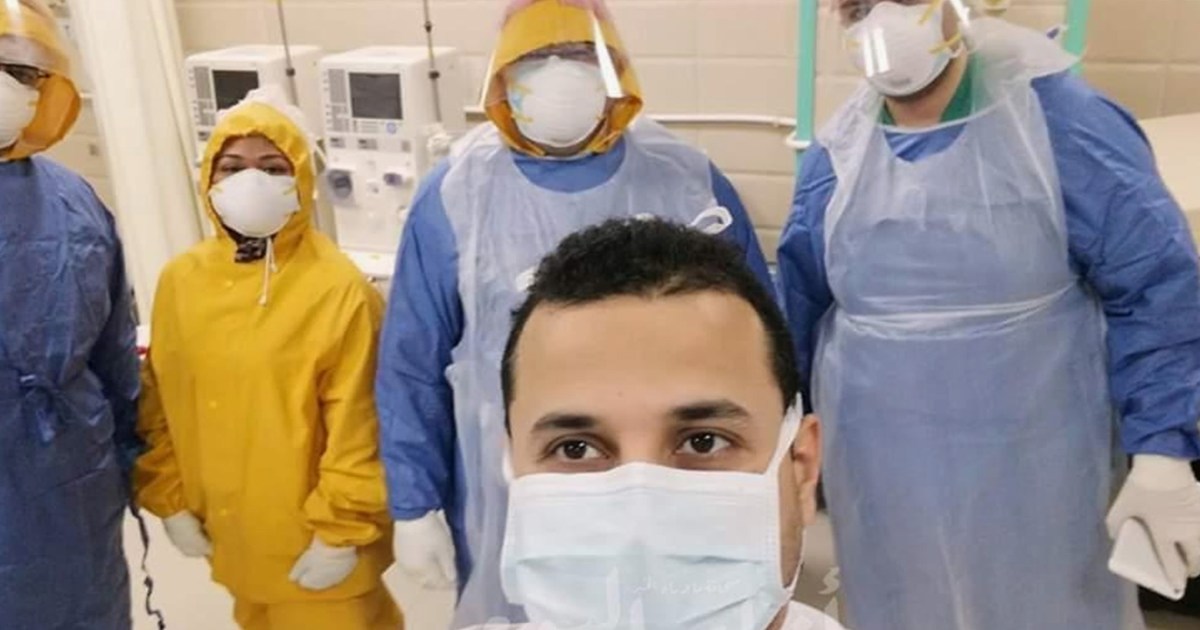 News/Politics 2020-04-30T18:15:42.921Z
Serious results and the Corona outbreak .. The Egyptian Medical Syndicate warns of a government decision against medical teams 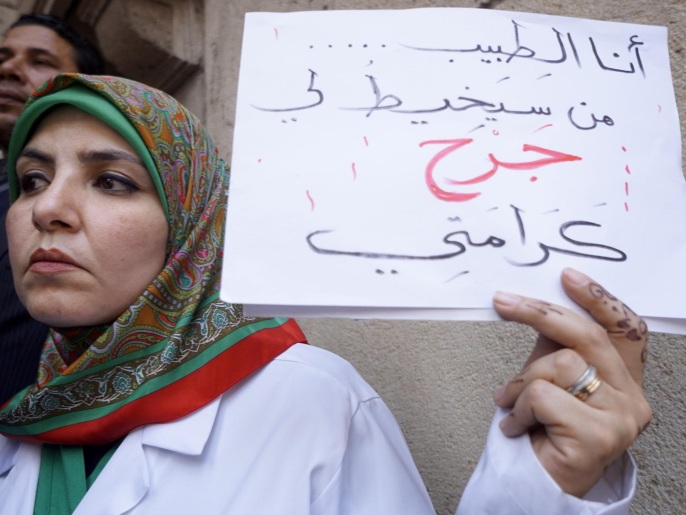 Life/Entertain 2020-08-13T12:04:23.146Z
Medical societies warn of the risk of health collapse if new measures are not taken against Covid 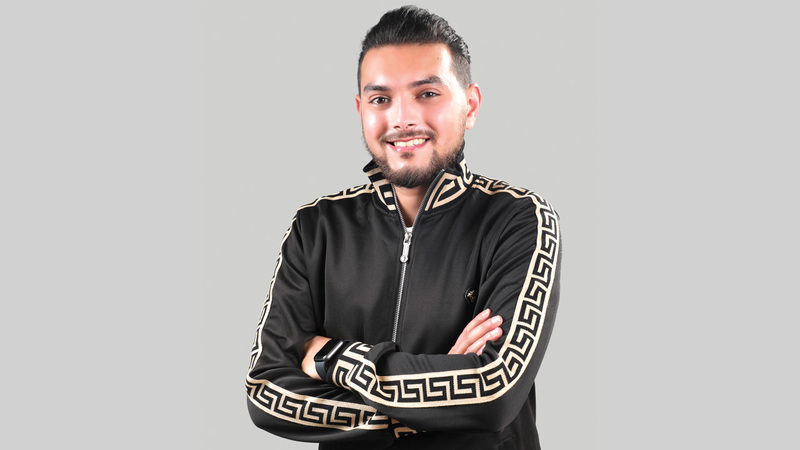 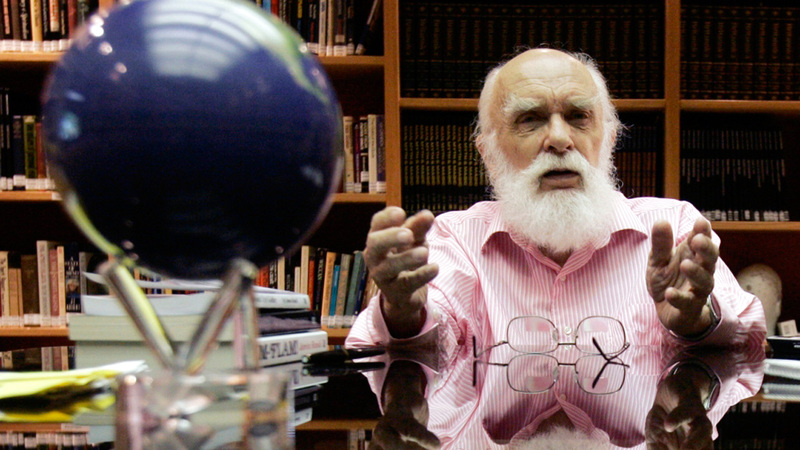 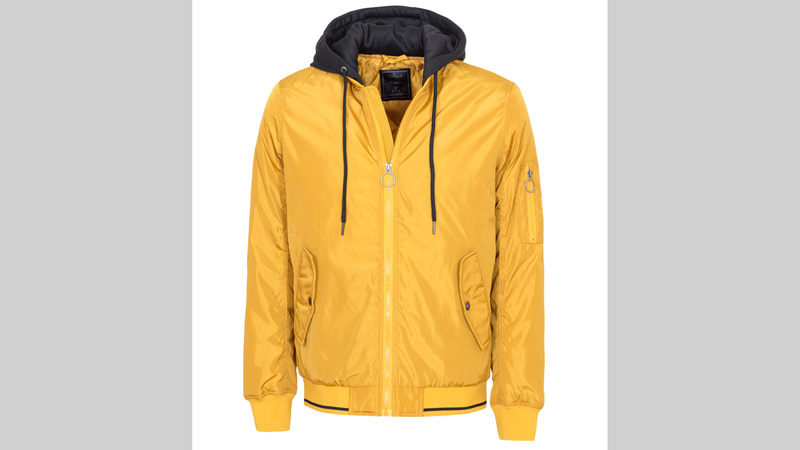 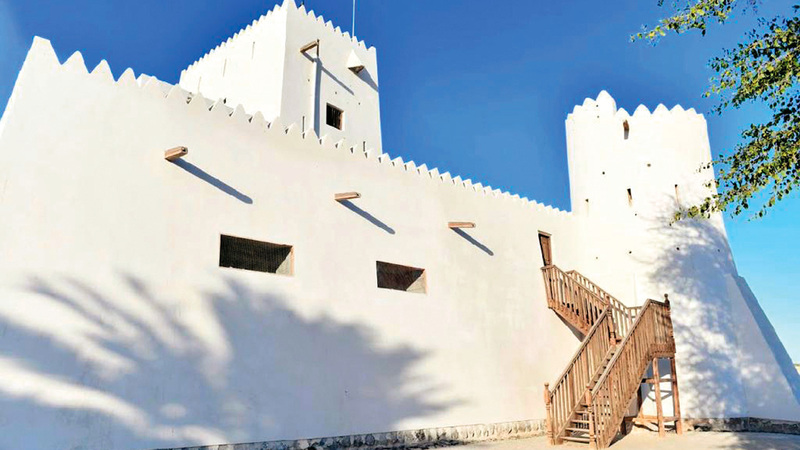