[NHK] Shinji Aoba, who was arrested in the arson murder case of "Kyoto Animation" where 36 people died, said to the investigators, "I went out because my arm was ignited ...

Interviewed with police that Shinji Aoba, who was arrested in the arson murder case of `` Kyoto Animation '' where 36 people died, said to the investigation that he had gone out because his arm ignited. I understand. While escalating the plan, the police are investigating it as if they escaped to save the crime without assuming their own injury.

In July of last year, the first studio of "Kyoto Animation" in Fushimi Ward, Kyoto, was set on fire, killing 36 employees and causing 33 minor injuries. Shinji Aoba (42) struck gasoline. He was arrested on the 27th on suspicion of arson and murder because he set a fire and caused many casualties.

In response to police investigations to date, Aoba stated that he originally intended to attack with a kitchen knife, but he bought a carrying can and a lighter on the day before the incident, and gasoline on the day, and the police said I think I changed the plan to arson on the way.

In addition, Aoba suspects that a part of his memory is ambiguous, but of these, the situation at that time was "I saw three or four people on the first floor. I went out because my right arm was ignited." I understood that I was doing it by interviewing the police.

The police are investigating the plan, escalating the plan with a strong murder, and assuming that they had escaped to save the crime without assuming their own injuries. 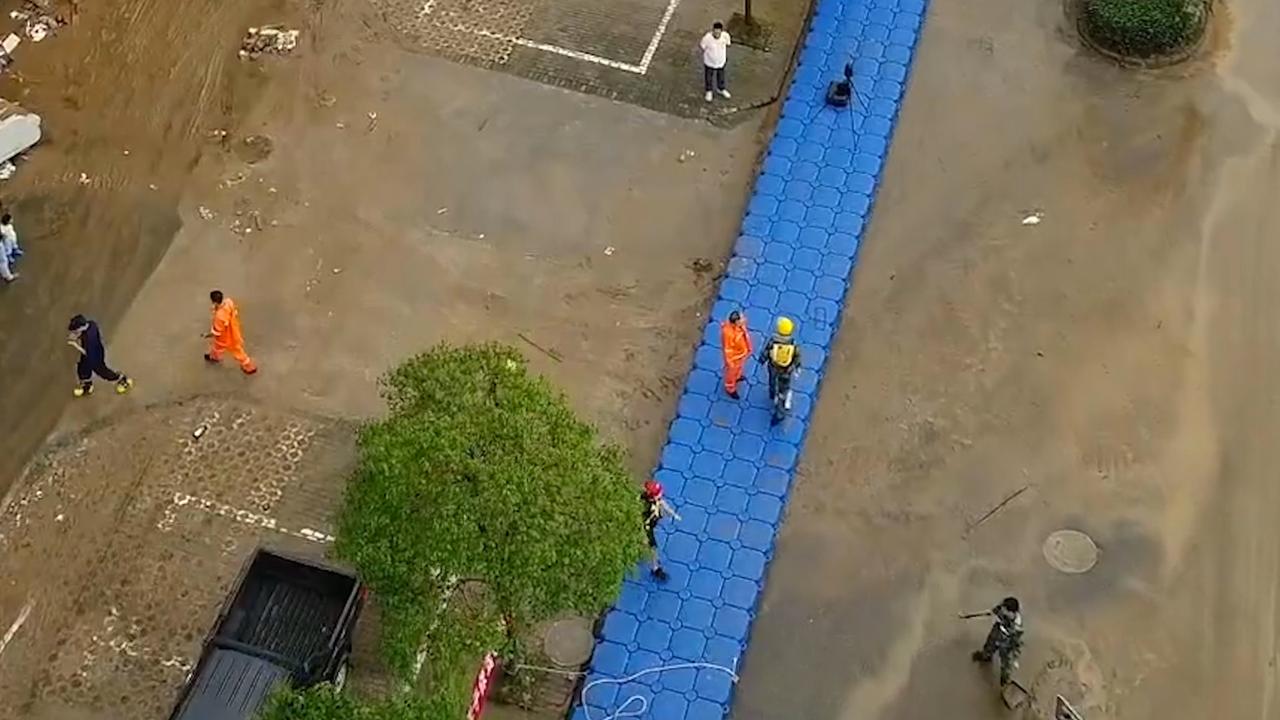 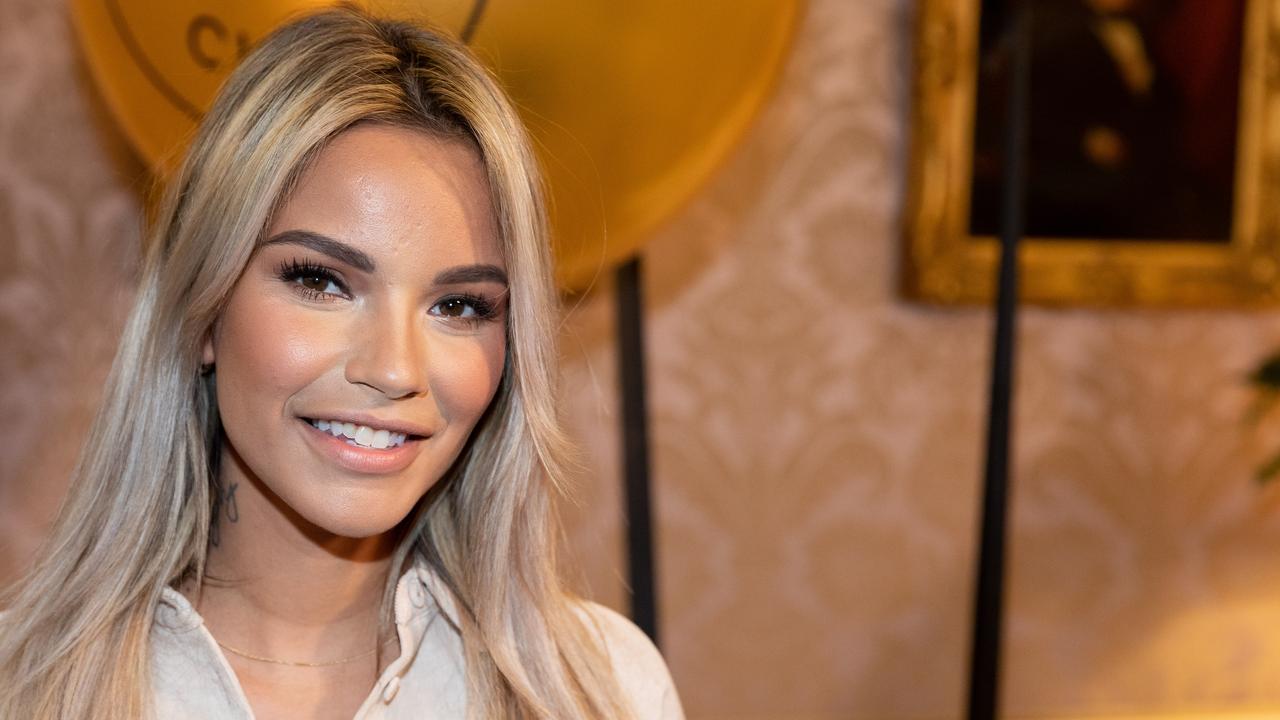