[NHK] At JR Shibuya Station, with the relocation of the platform to improve the convenience of the Saikyo Line, the Saturday and Sunday of the 30th, the new lines of the Saikyo Line and the Shonan Shinjuku Line ...

At JR Shibuya Station, due to the relocation of a platform that enhances the convenience of the Saikyo Line, Saturdays and Sundays, 31st, the Saikyo Line and Shonan Shinjuku Line will be closed all day between Shinjuku Station and Osaki Station.

Before the start of sharing the new home, the last large-scale construction was carried out from the night of the 29th, and along with this, on the 30th and 31st, between the Shinjuku station and the Osaki station, the Saikyo line and Shonan Shinjuku line, which share the track Will be closed all day.

On these routes, the trains will be returned to their respective stations, direct trains will not be operated on private railways, and some limited express trains will be suspended or the departure / arrival stations will be changed.

On the other hand, the Yamanote Line, which runs on another track, will operate normally.

It is expected that the suspension section will be restarted from the first train on the 1st of the next month after the start of the week, and in line with this, the use of the new home of the Yamanote line home and the side-by-side Saikyo line will start, and it will be directly connected to the Hachiko ticket gate.

JR East is planning to expand the Yamanote Line platform at Shibuya Station and will continue to improve convenience.

JR Shibuya station is undergoing renovation work from 5 years ago, aiming for completion in 2027. As part of this work, we are relocating the Saikyo Line platform, which had been a challenge to transfer to the Yamanote Line.

However, because the platform on the Tokyu Toyoko Line went underground in 2013, we were able to secure new space.

The new home on the Saikyo Line has already been completed on the north side of the current platform, about 350 meters, and the construction starting from the night of the 29th will be a work to switch the track to the new platform.

Since the new home is one meter higher than it is now, the switching process involves the unusual process of lifting and moving the tracks.

According to JR East, the Yamanote Line platform will be expanded in the future, and the inner and outer tracks will be consolidated into one platform, and details will be announced as soon as it is decided.

Life/Entertain 2020-07-08T07:51:42.217Z
The Central People's Government in the Hong Kong Special Administrative Region of the National Security Agency was inaugurated in Hong Kong

Life/Entertain 2020-07-08T07:51:30.784Z
Poor villages in Guangxi enter the tens of thousands from the "empty shell" to the "well-off" poverty-stricken households 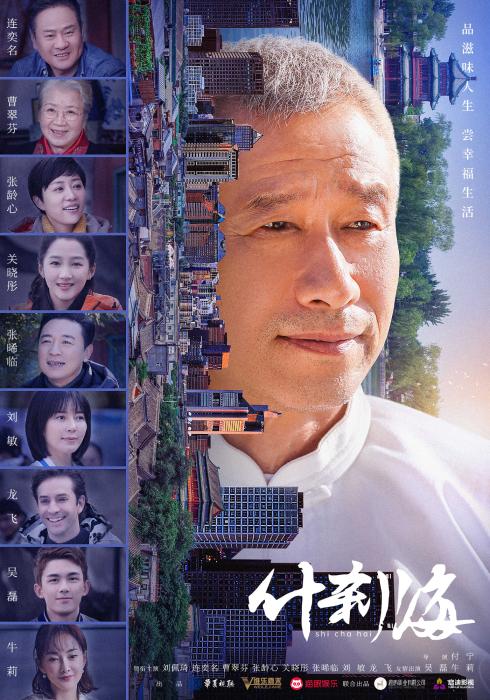