This summer will be hotter and drier than normal

This heat wave will affect almost the whole country, except the northwest quarter (Brittany and the Channel coast) relatively spared 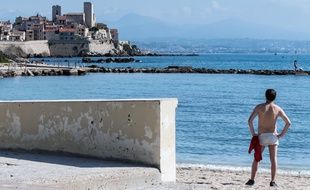 The heat should invite itself in our summer of deconfines. Météo France published its seasonal forecasts for the coming months on Thursday: it anticipates a drier and warmer than normal season for a large part of France.

Temperatures are expected to be “overall above normal” throughout southern Europe, including the southern and eastern part of France, notably due to the stronger presence of the Azores high. "On the other hand, on the Atlantic coast and on the north of Europe, the conditions seem to be ripe for the oceanic influence to limit the rise in temperatures", considers Météo-France. The forecast map thus shows for France probably "normal" temperatures over the northwest quarter (Brittany, coast of the Channel).

🌡️ Towards a warmer than normal

summer the climate of the meteorological summer, which starts on Monday, will probably be warmer than normal over a good part of France and drier over the southern half.

But these are not temperature forecast maps, insists Météo-France. “This is not a weather map where we see temperatures displayed. It looks like, with colors that make you think of hot and cold, but you have to keep in mind that it remains a map of probabilities of events, ”climatologist Christian Viel told AFP.

These are statistics for a whole season and not for a specific day. Despite everything, the models used for this summer raise a risk of heat wave "a priori a little stronger than the average risk", even if it is impossible to go further in terms of location or timing, said Christian Viel.

In terms of precipitation, the organization predicts "generally drier than normal conditions" over southern Europe, including the southern half of France. The Ministry of Ecological Transition also warned a few days ago that 53 departments were exposed to varying degrees to a risk of drought this summer, mainly in the eastern half and the center.

This probably hot and dry summer will follow a spring which will probably be the second warmest recorded in France and the mildest winter since the start of the measurements. "There is no cause and effect between hot spring and hot summer," noted Christian Viel. On the other hand, the presence of drought conditions (which reduces the phenomenon of evaporation of water from the soil limiting the rise in temperatures) "increases the risk of heat waves", he added.

2019 was the third hottest year in mainland France - after 2018 and 2014 -, marked by two exceptional heat waves and an absolute record of 46 ° C. Globally, 2019 was the second hottest year, concluding a record decade. The rise in temperature, accompanied by a multiplication of extreme weather events linked to global warming, is in line with forecasts by climatologists.

Weather in Ile-de-France: "The precocity of 30 ° C is one of the signs of climate change"

Heat wave: What are the effects of heat on the human body? 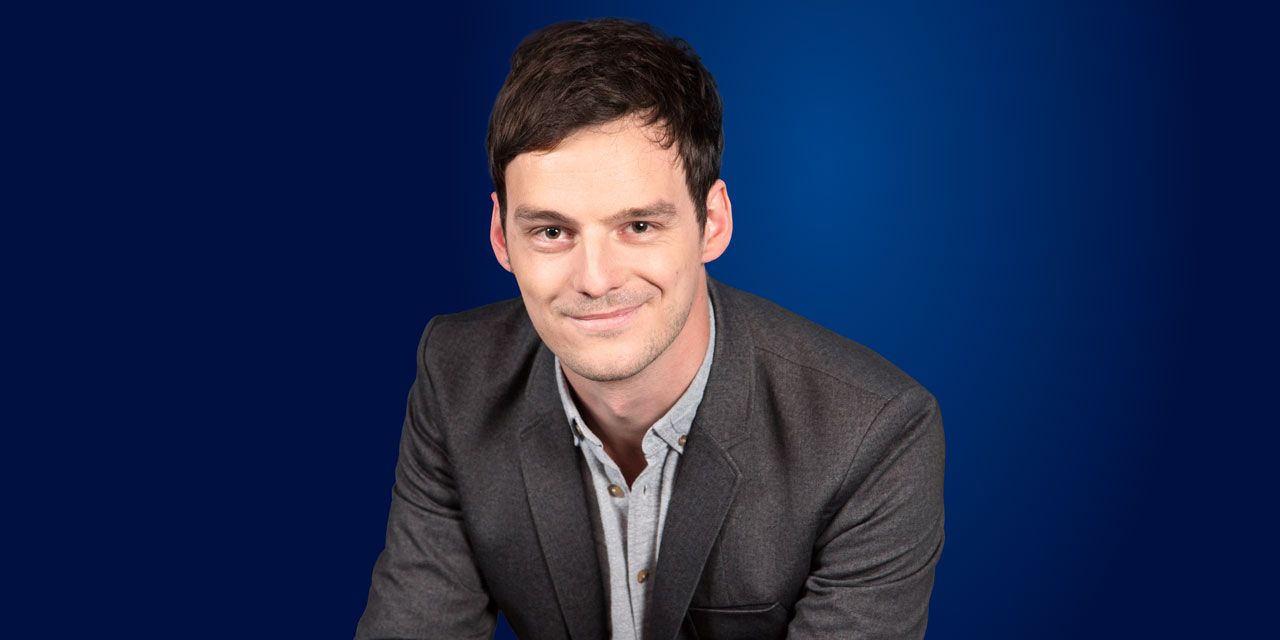 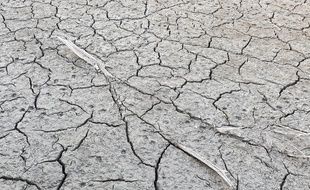 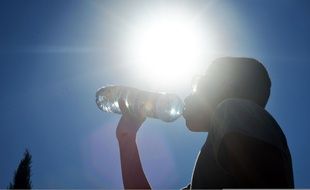 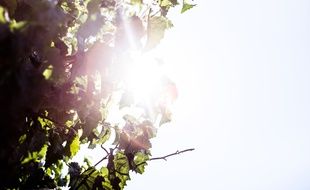 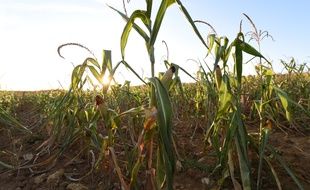 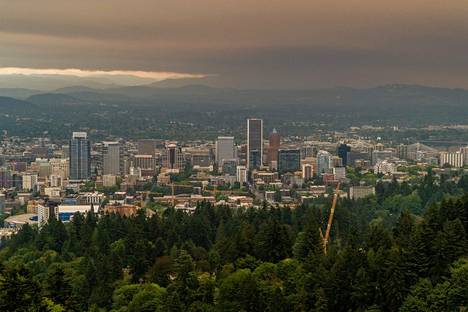 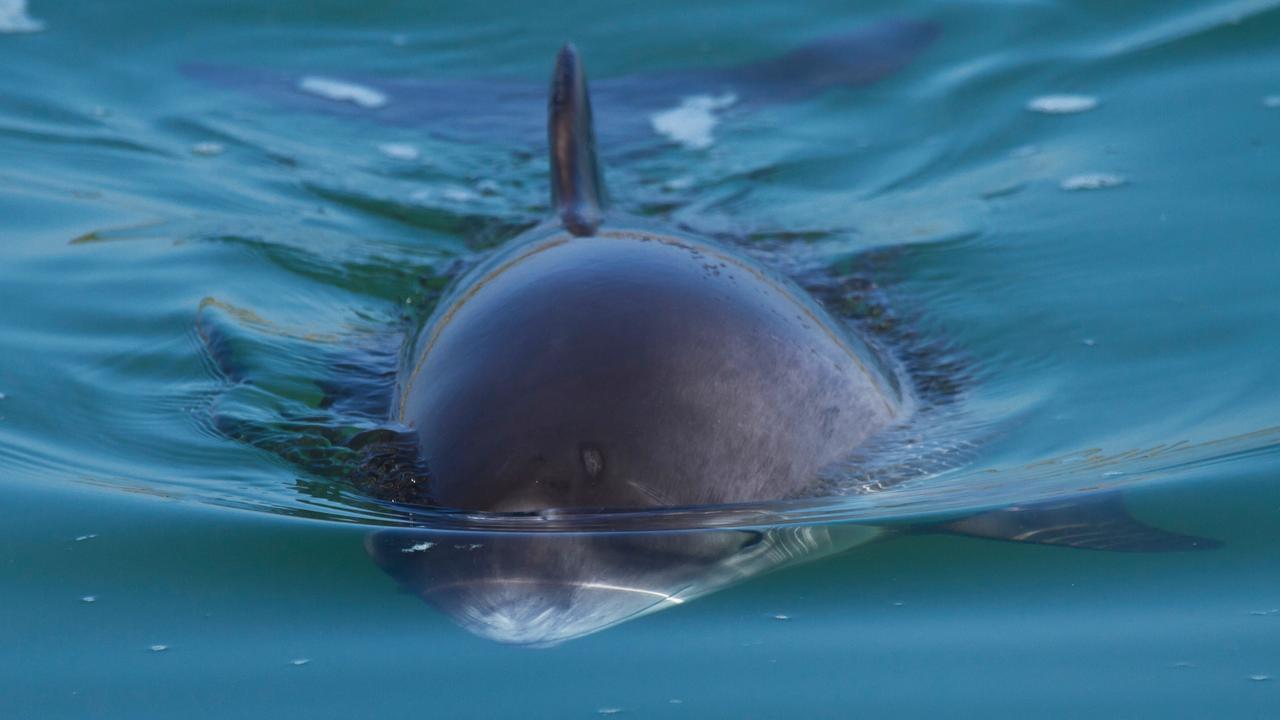 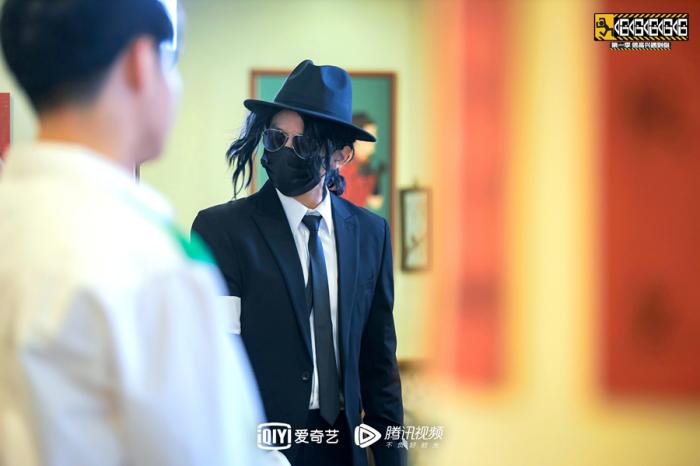 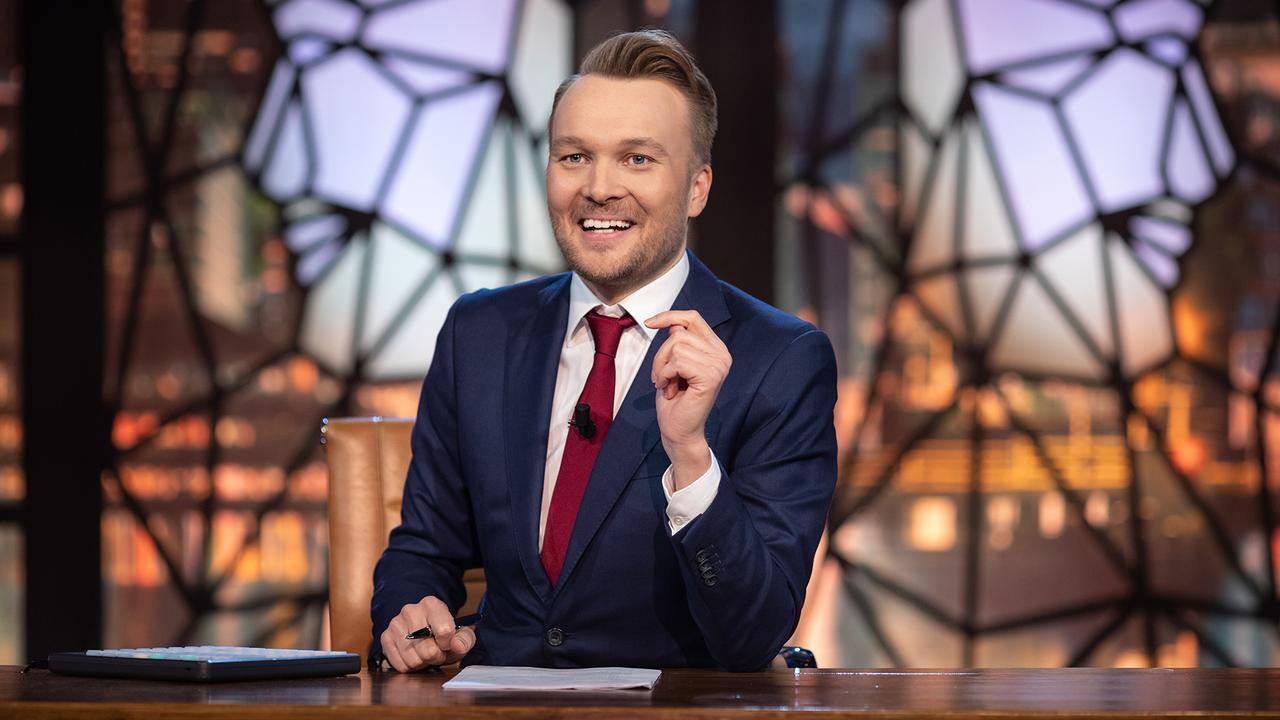 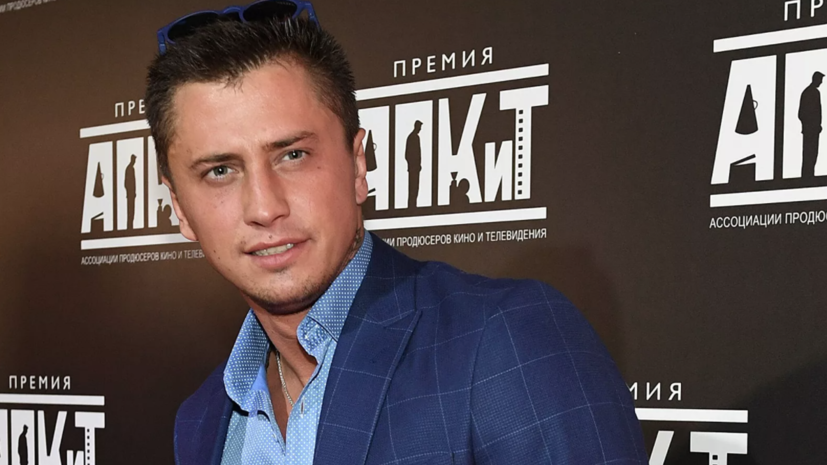 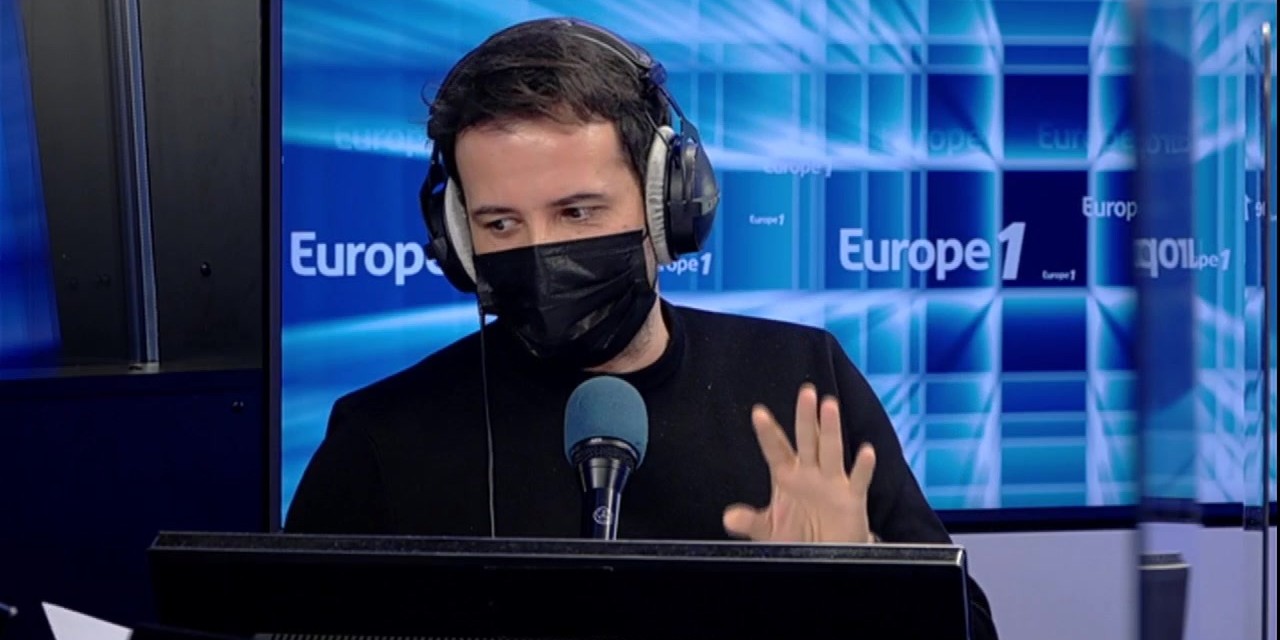 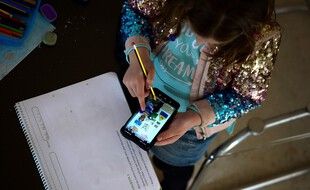 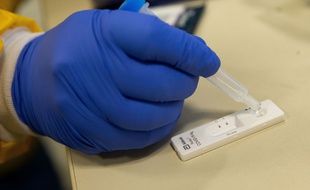